This book is the legacy of Rev. Aaron Asher Green, the London born Minister of the Hampstead Synagogue for almost forty years. 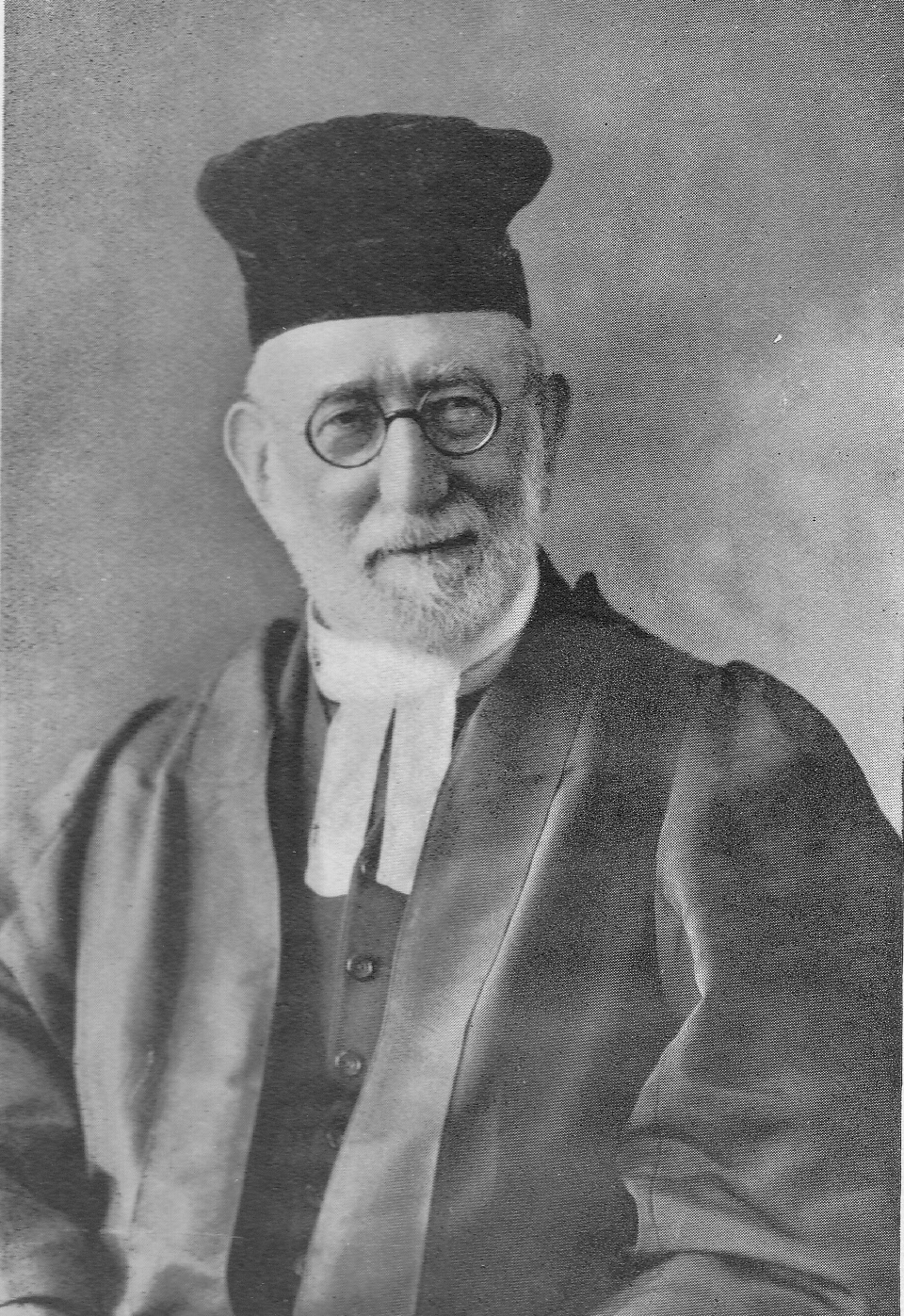 As well as a short biography, written by Henrietta Adler, I have included his sermon to commemorate the Peace, after the First World War.  He hopes that a time will come when Germany will redeem herself. He ends his sermon not with a Talmudic or Biblical quote, but a quote from the Indian poet Rabindranath Tagore.

There is, of course, a very sharp contrast between this most English of Jewish Ministers, who was unable, for lack of funds, to complete his University and Rabbinical studies, and the wave of Rabbi’s who emigrated to Britain from Eastern Europe and provided Rabbinical leadership to the orthodox community. 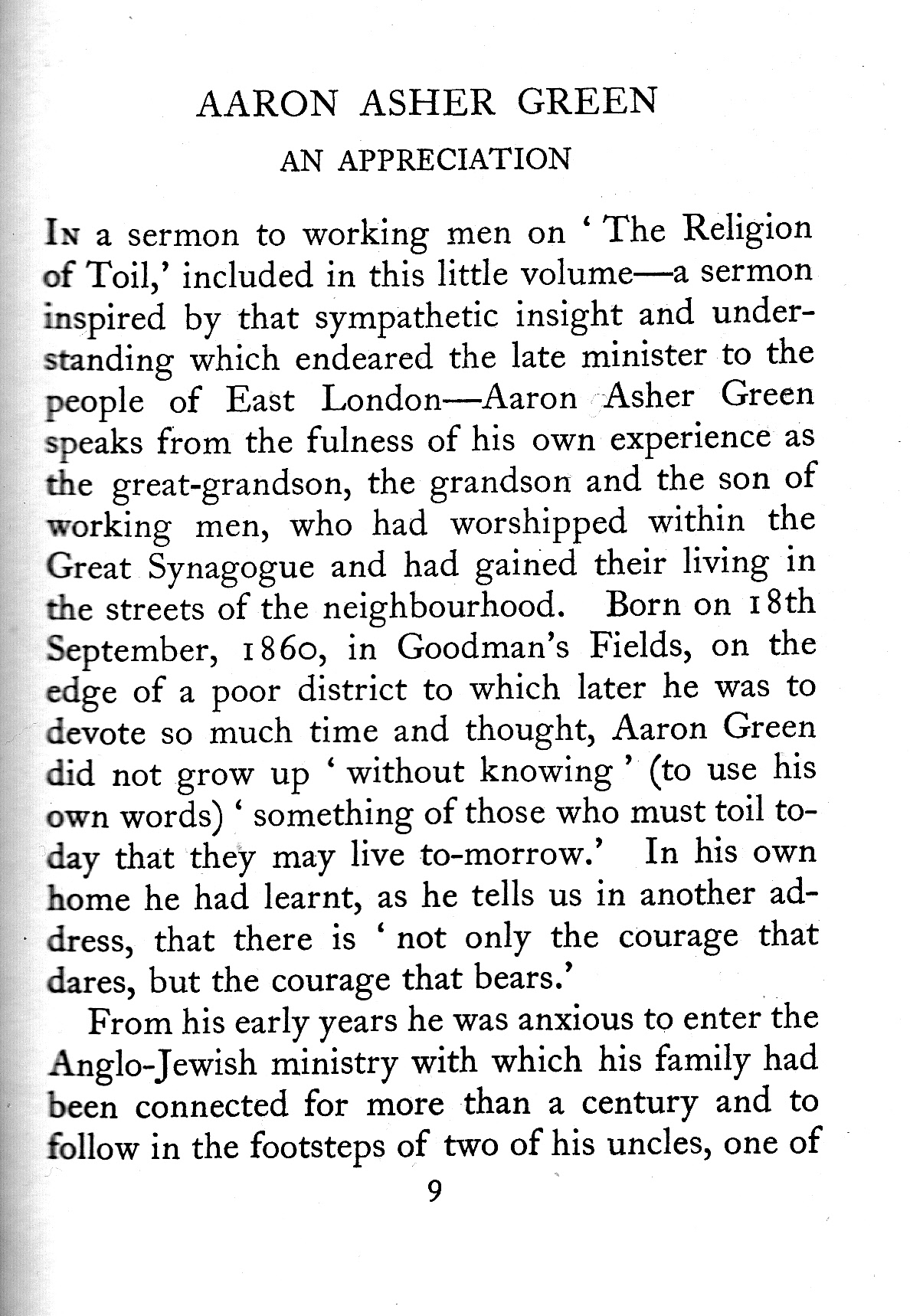 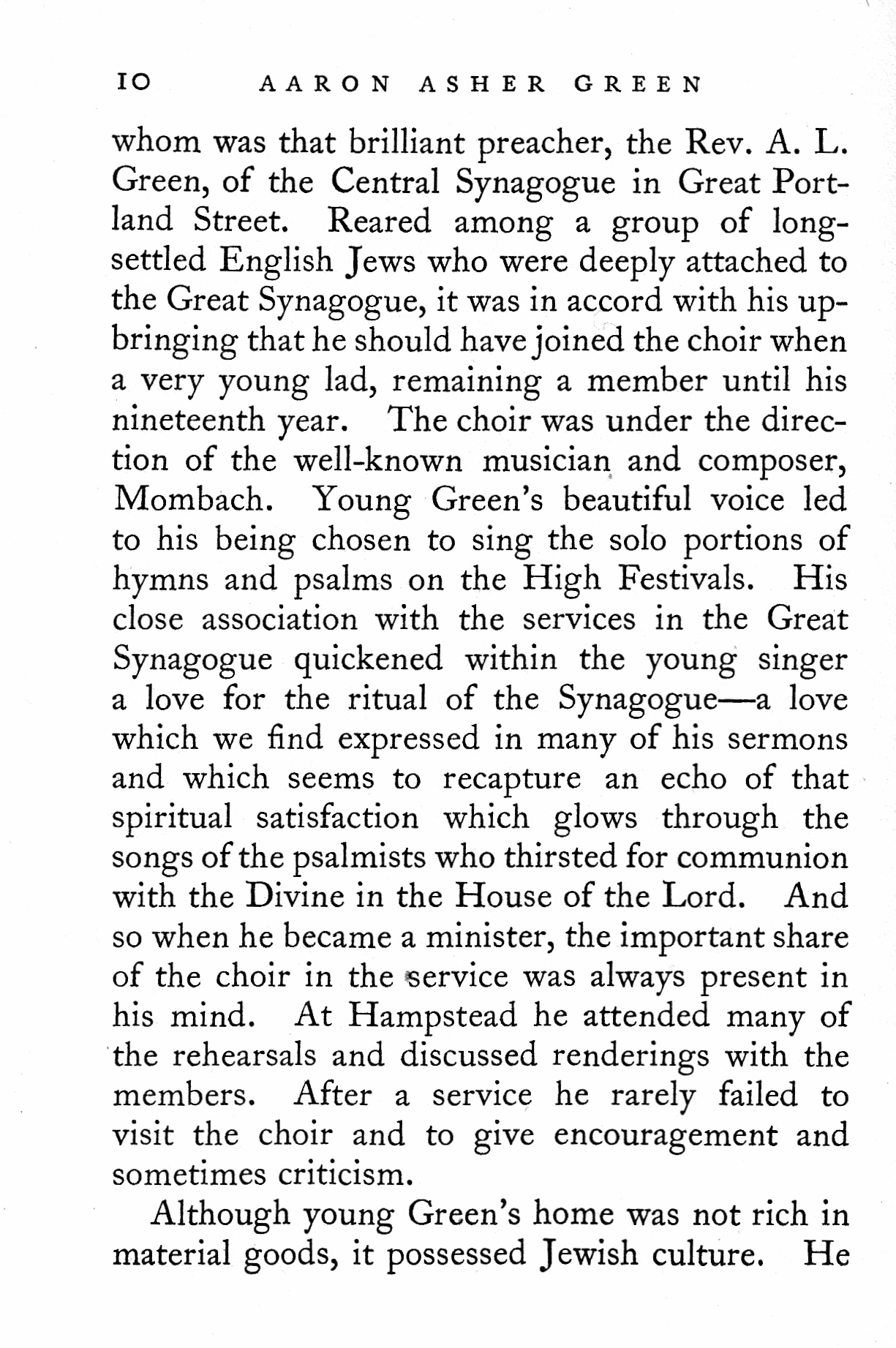 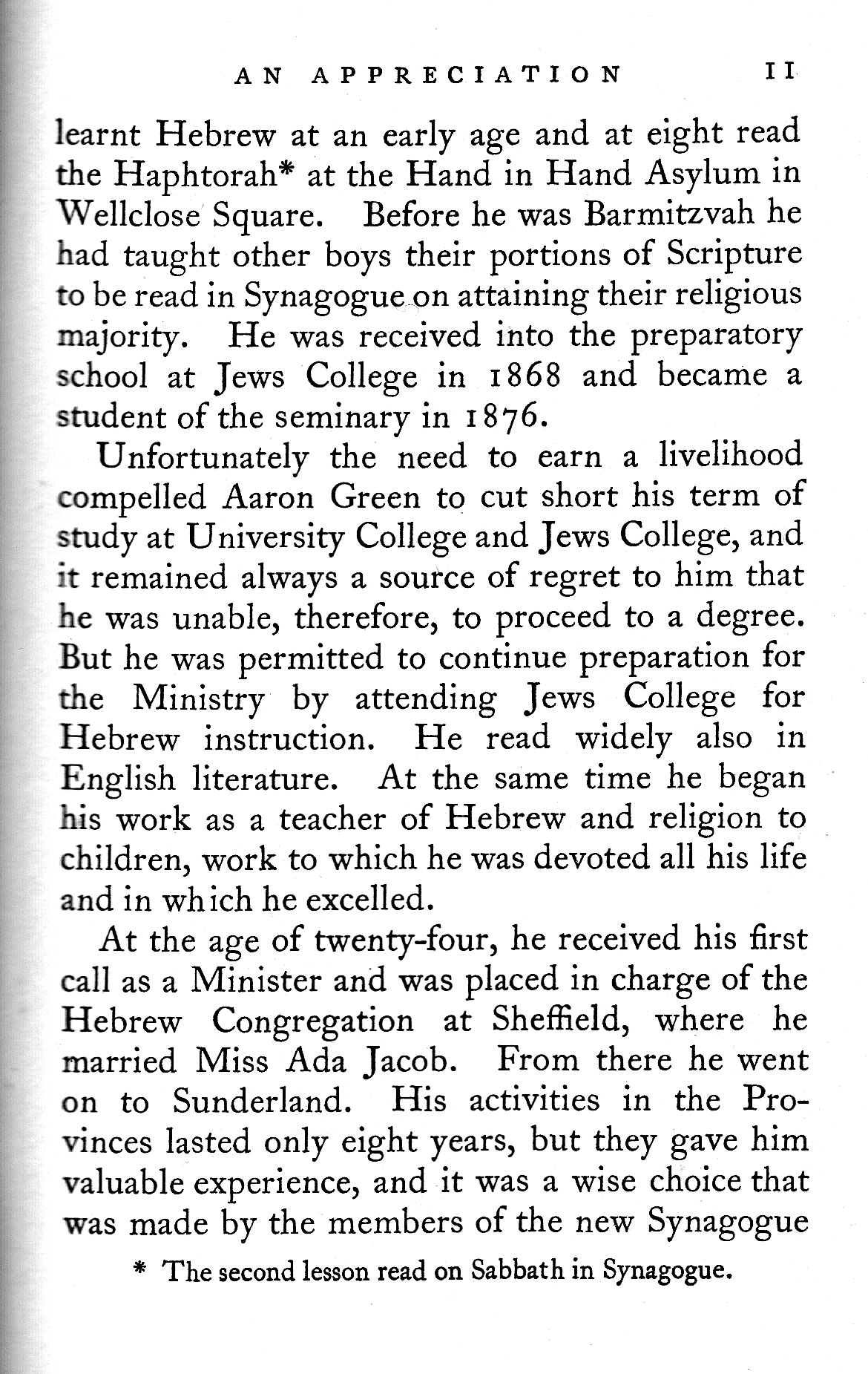 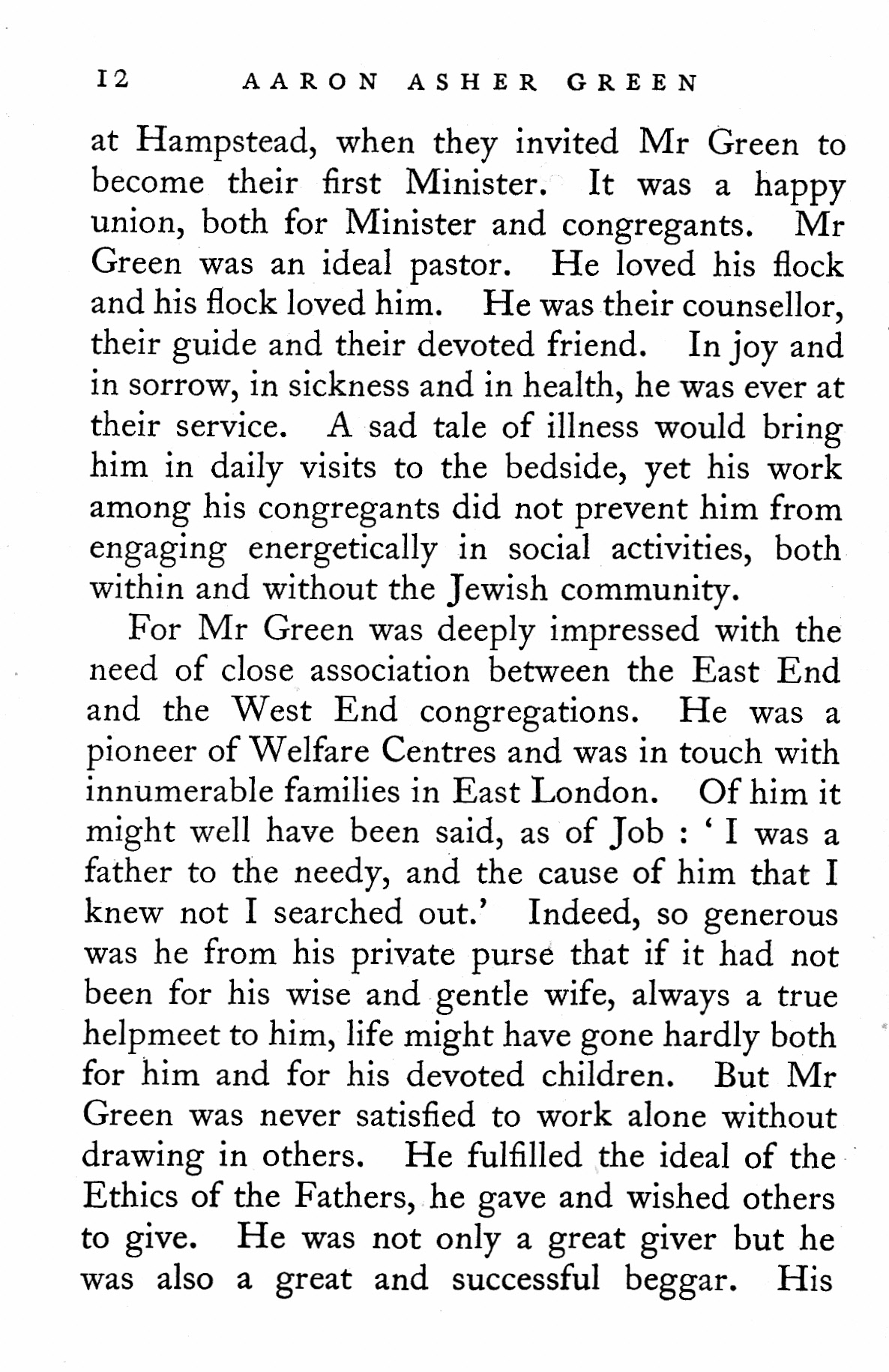 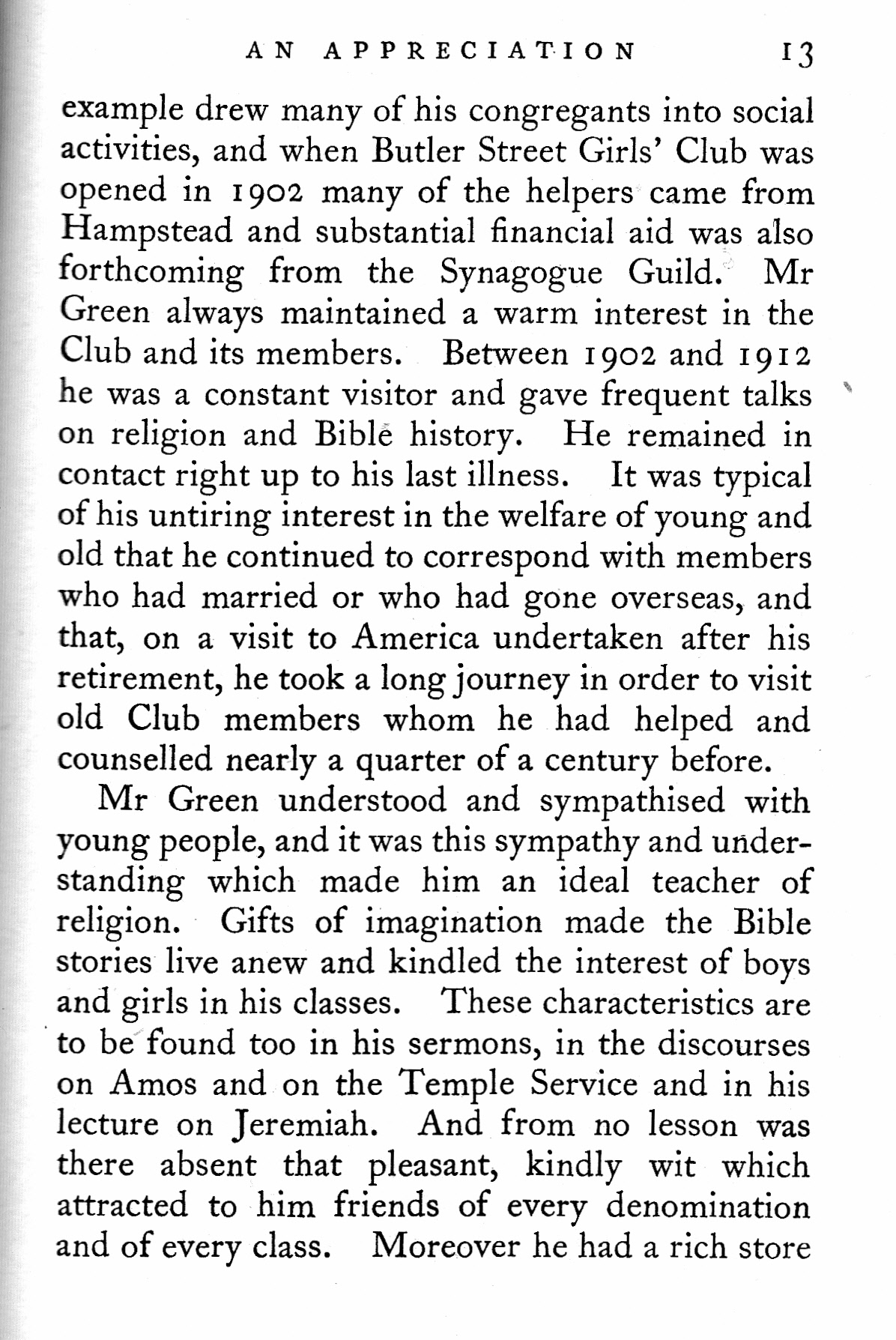 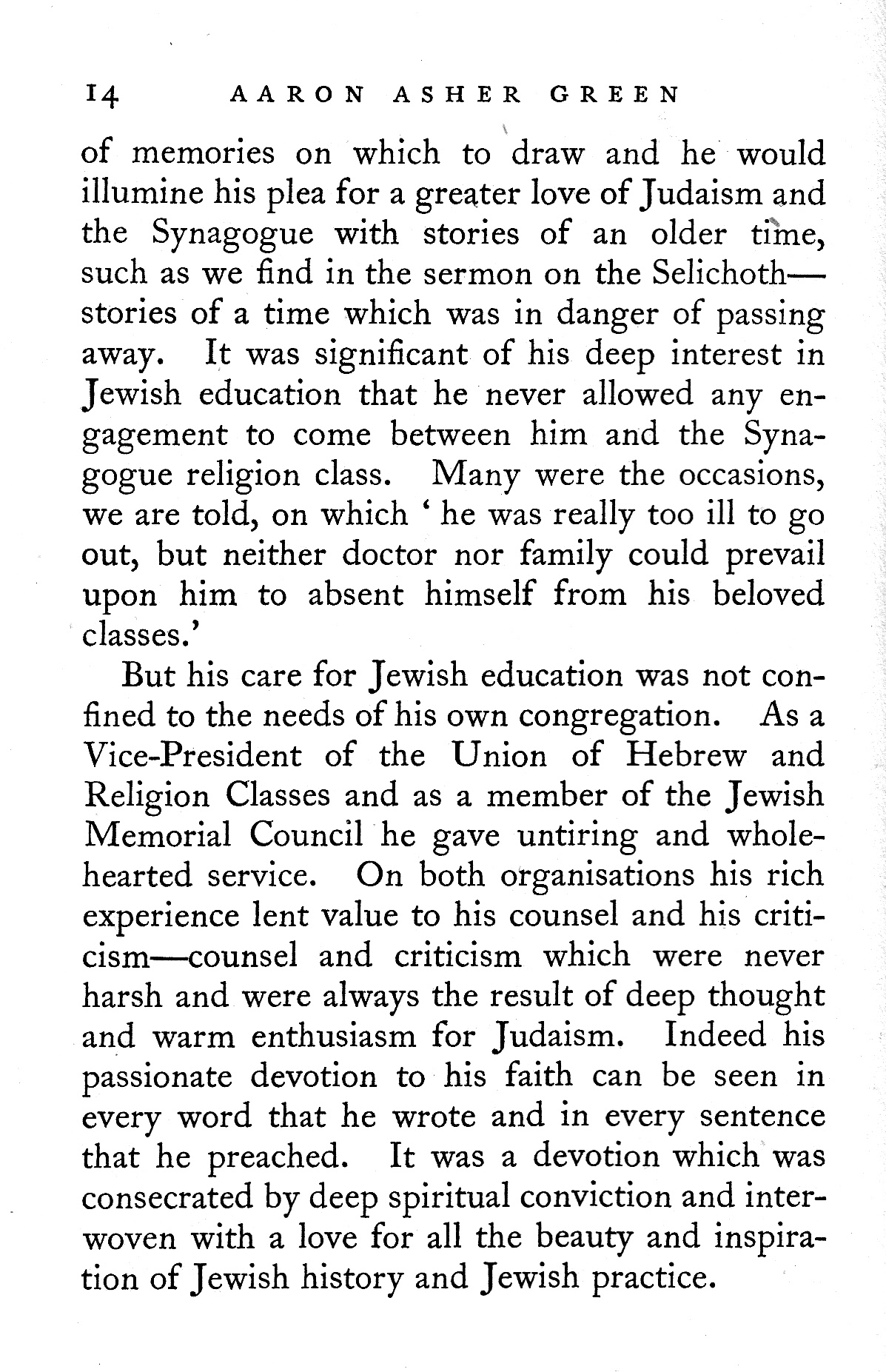 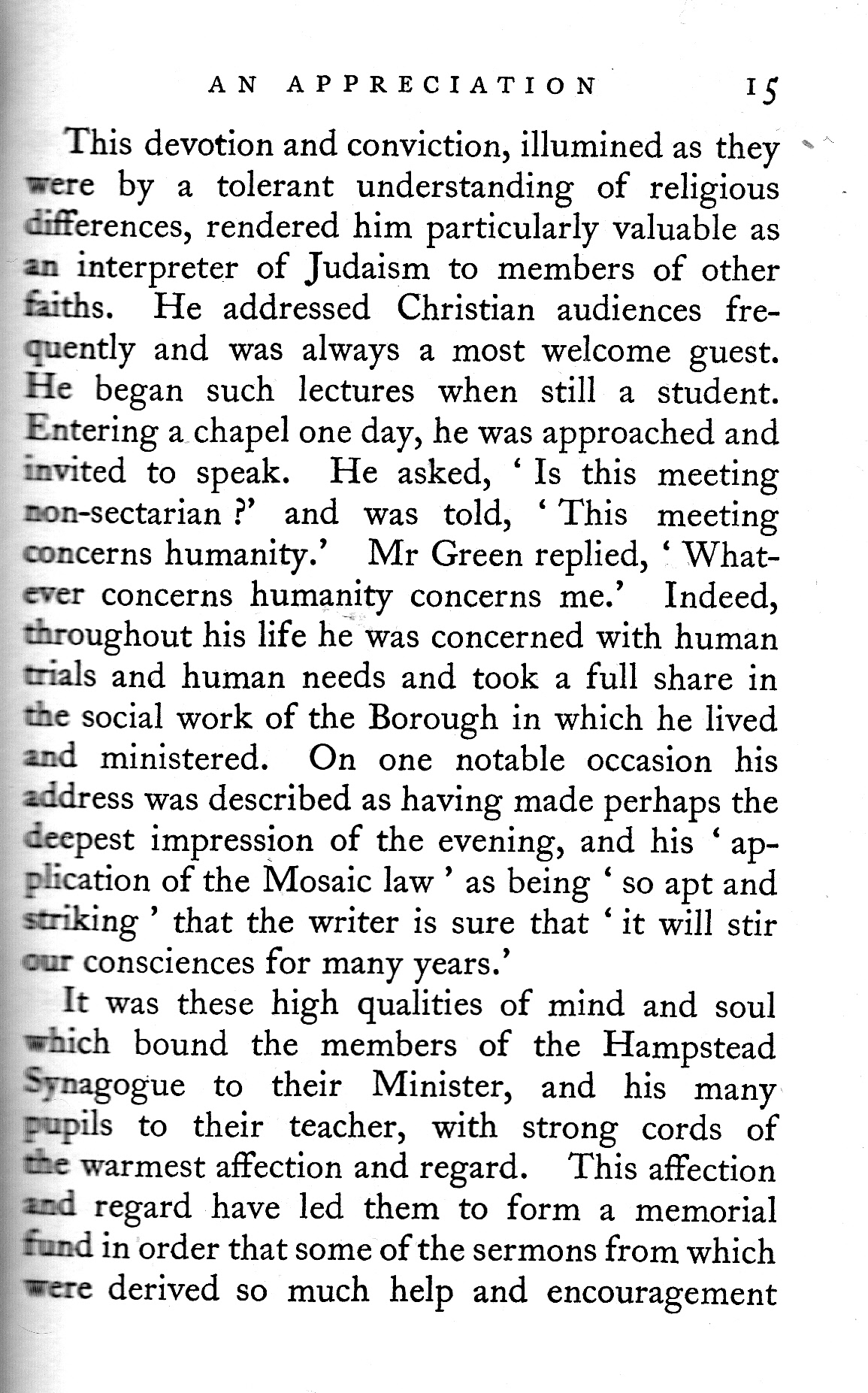 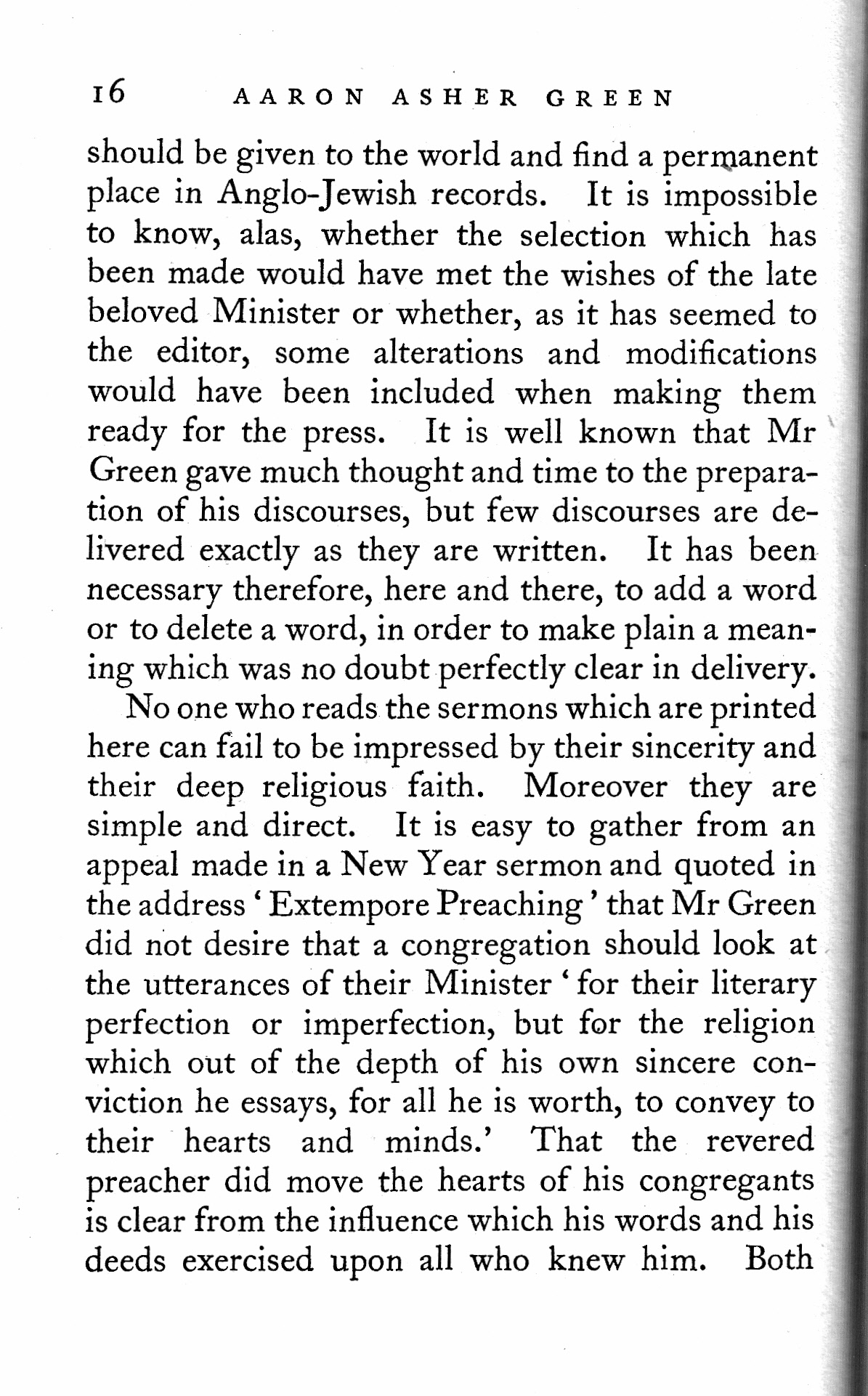 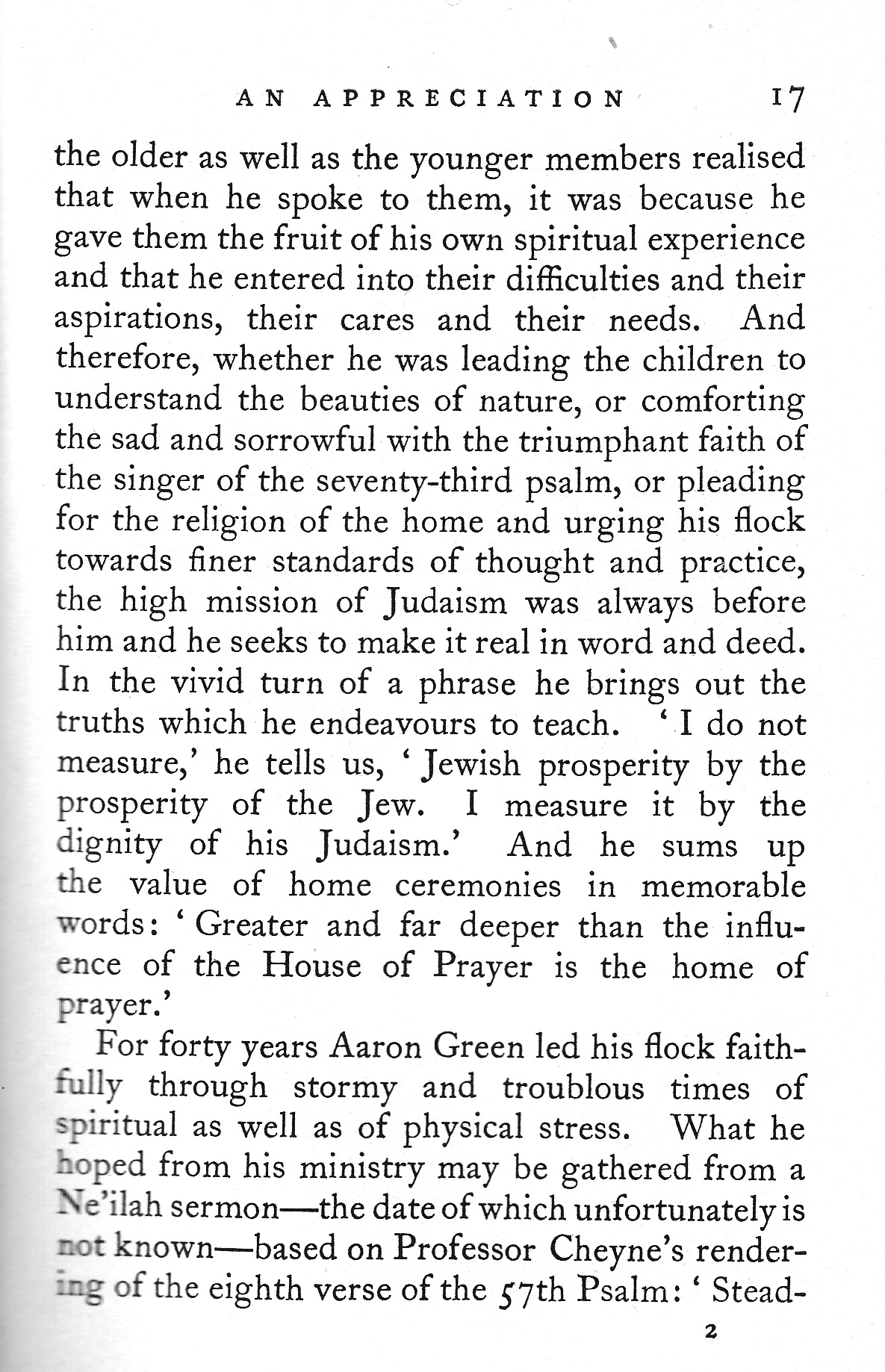 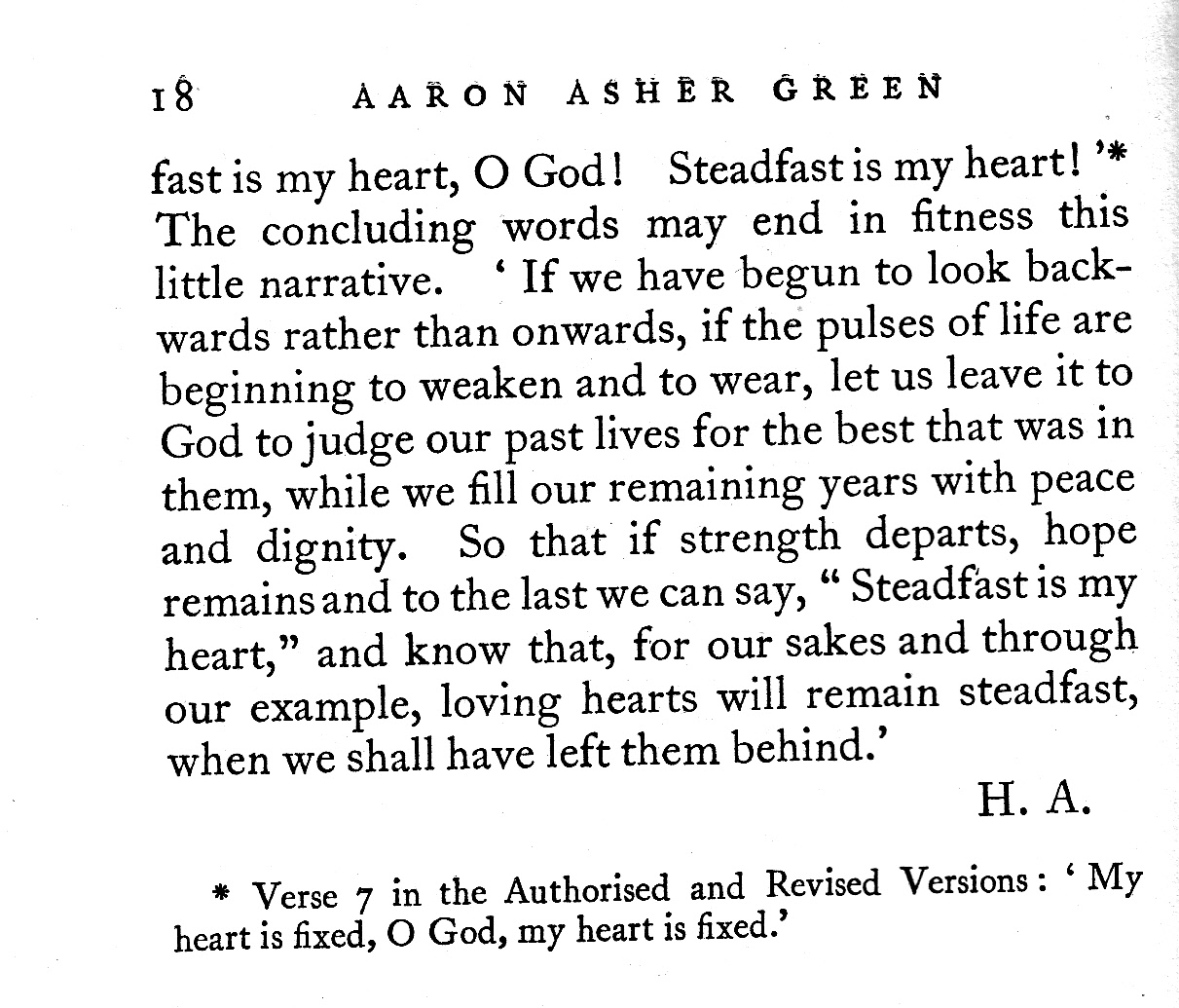 Here is his sermon on The Peace: 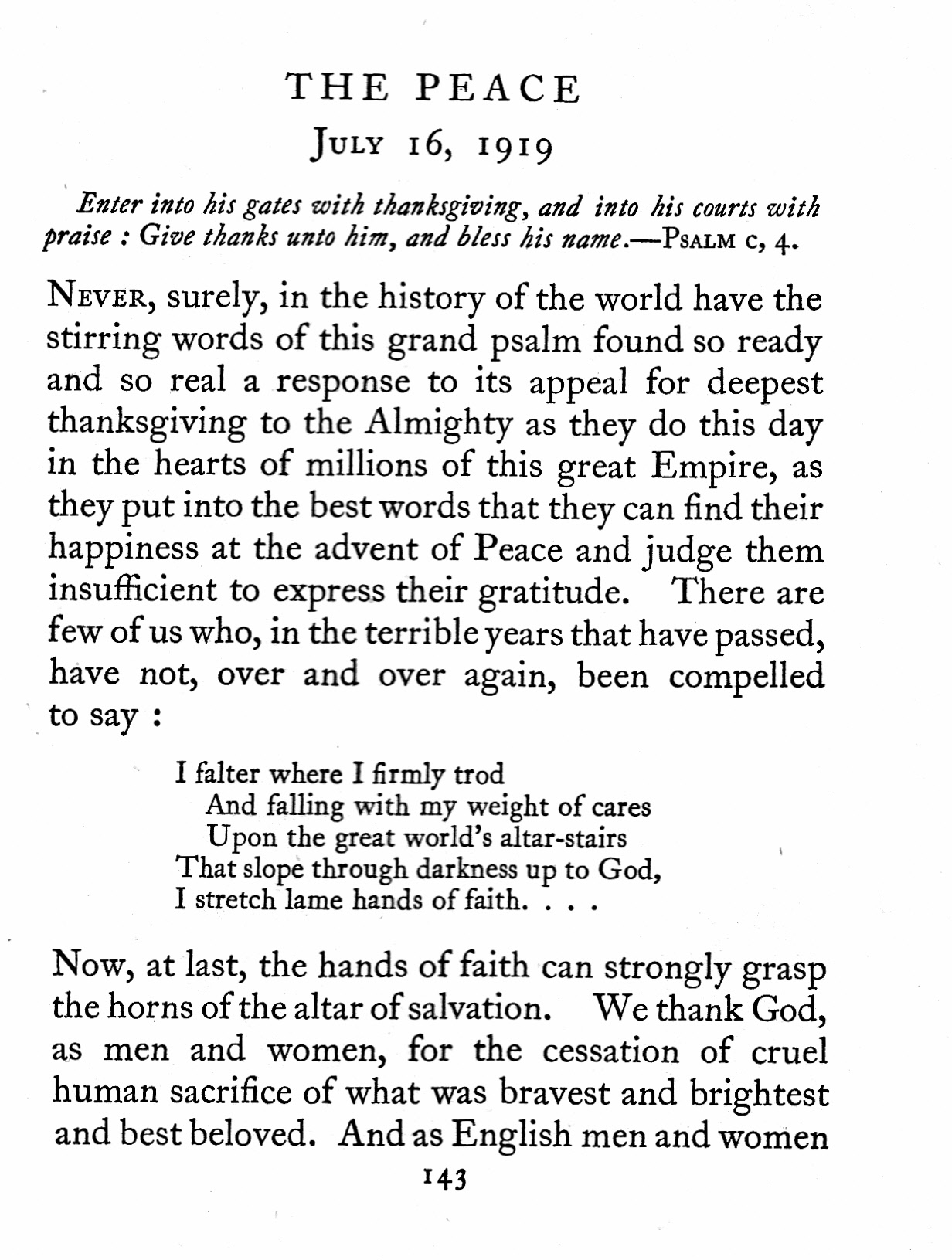 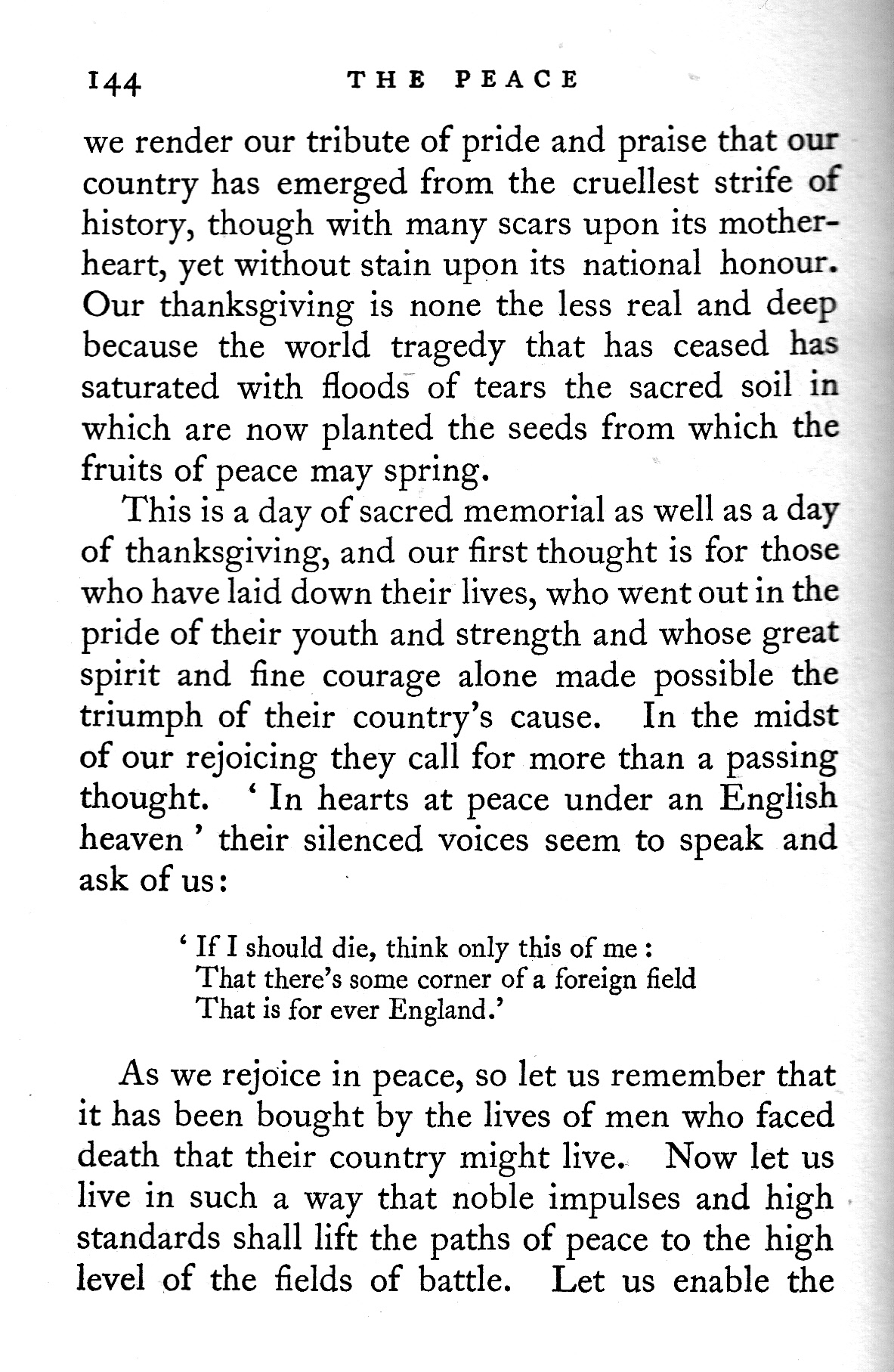 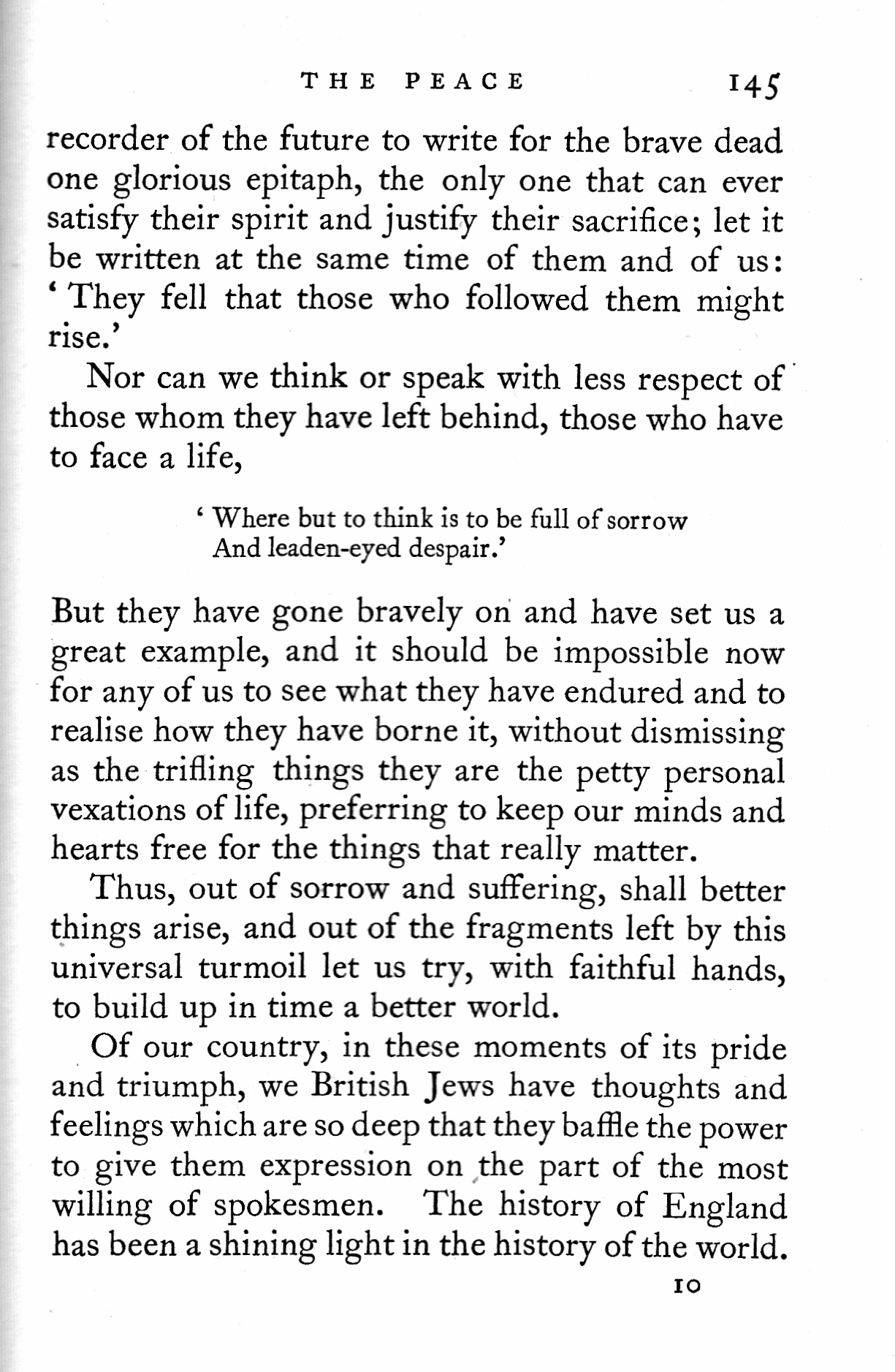 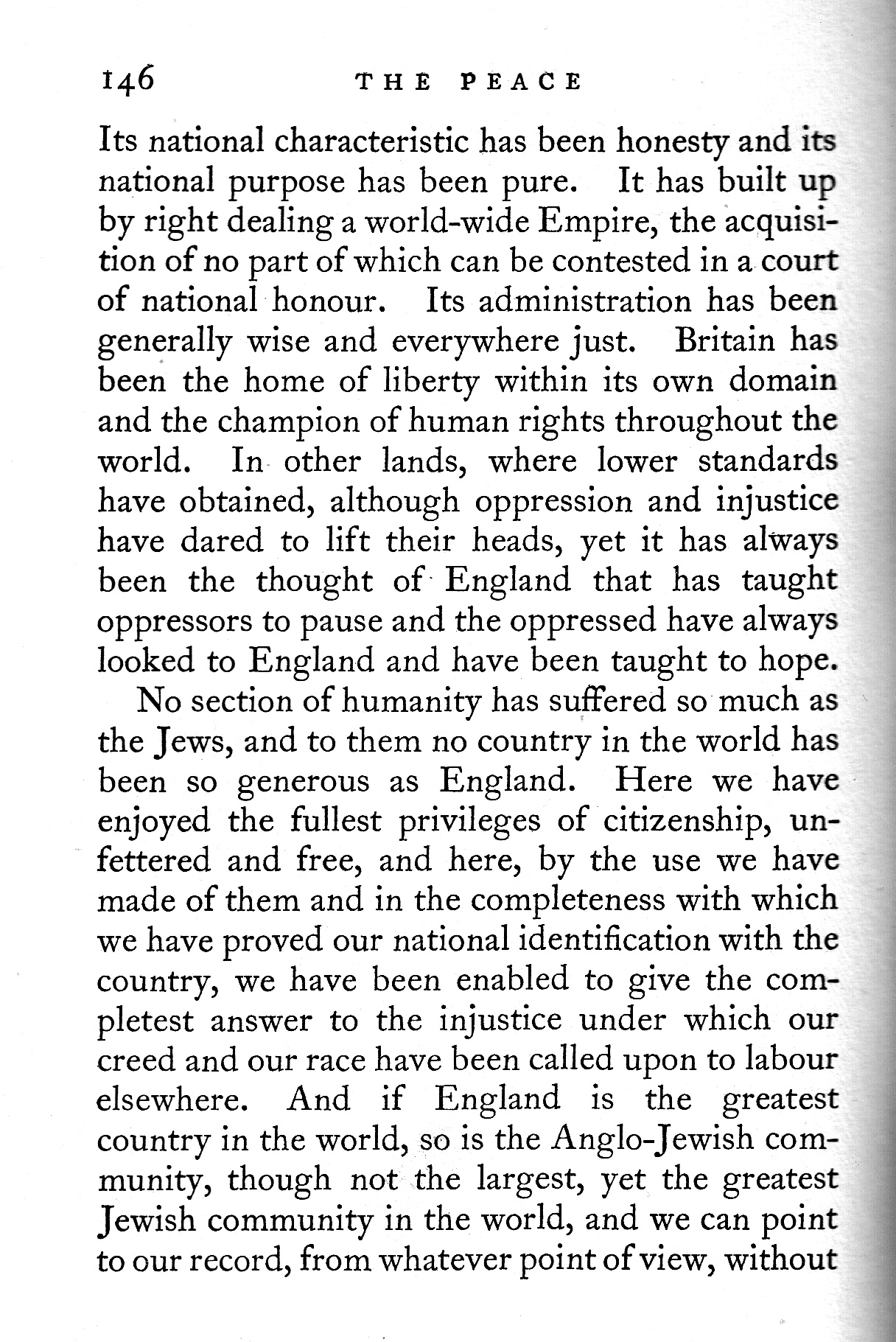 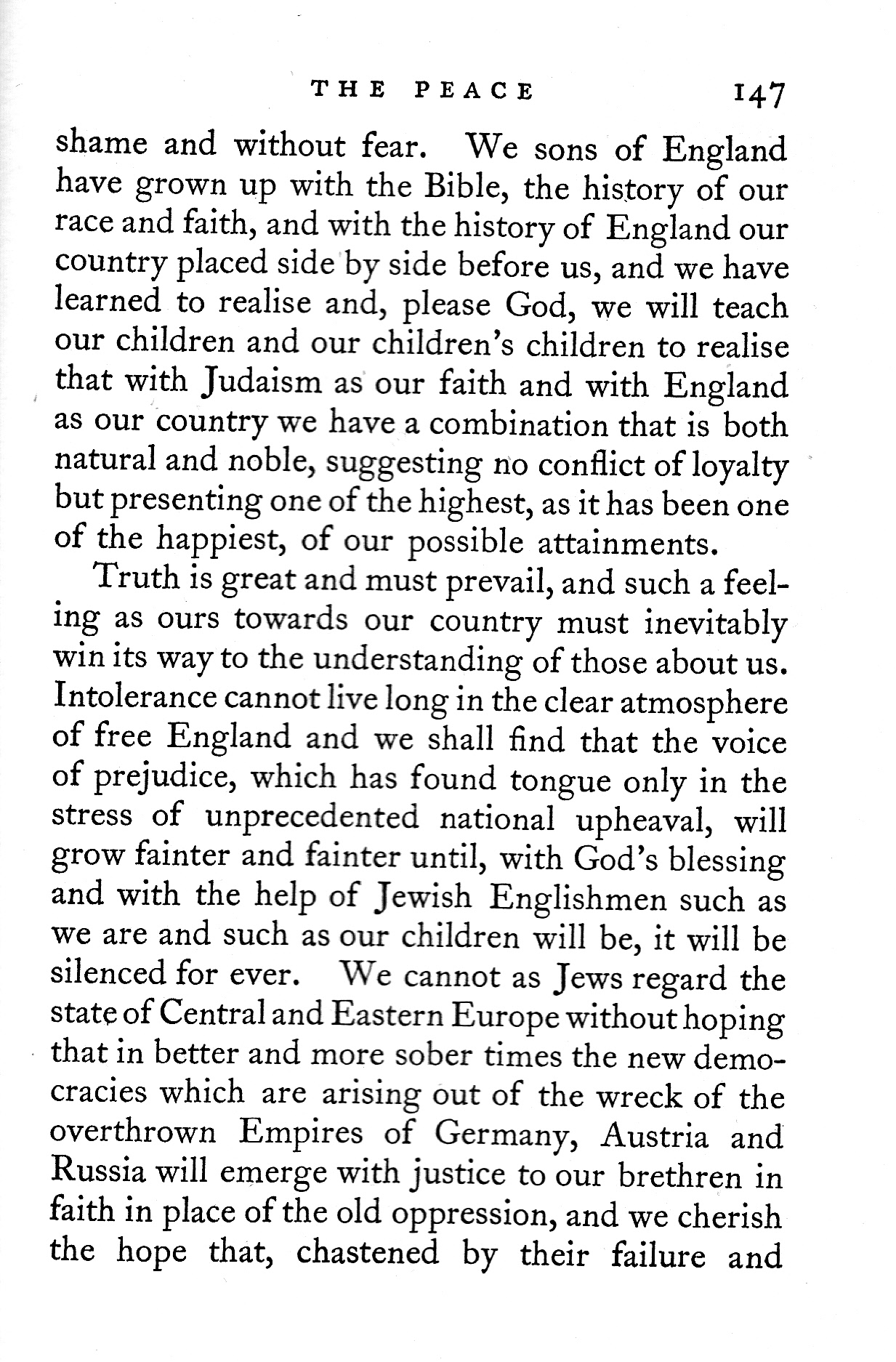 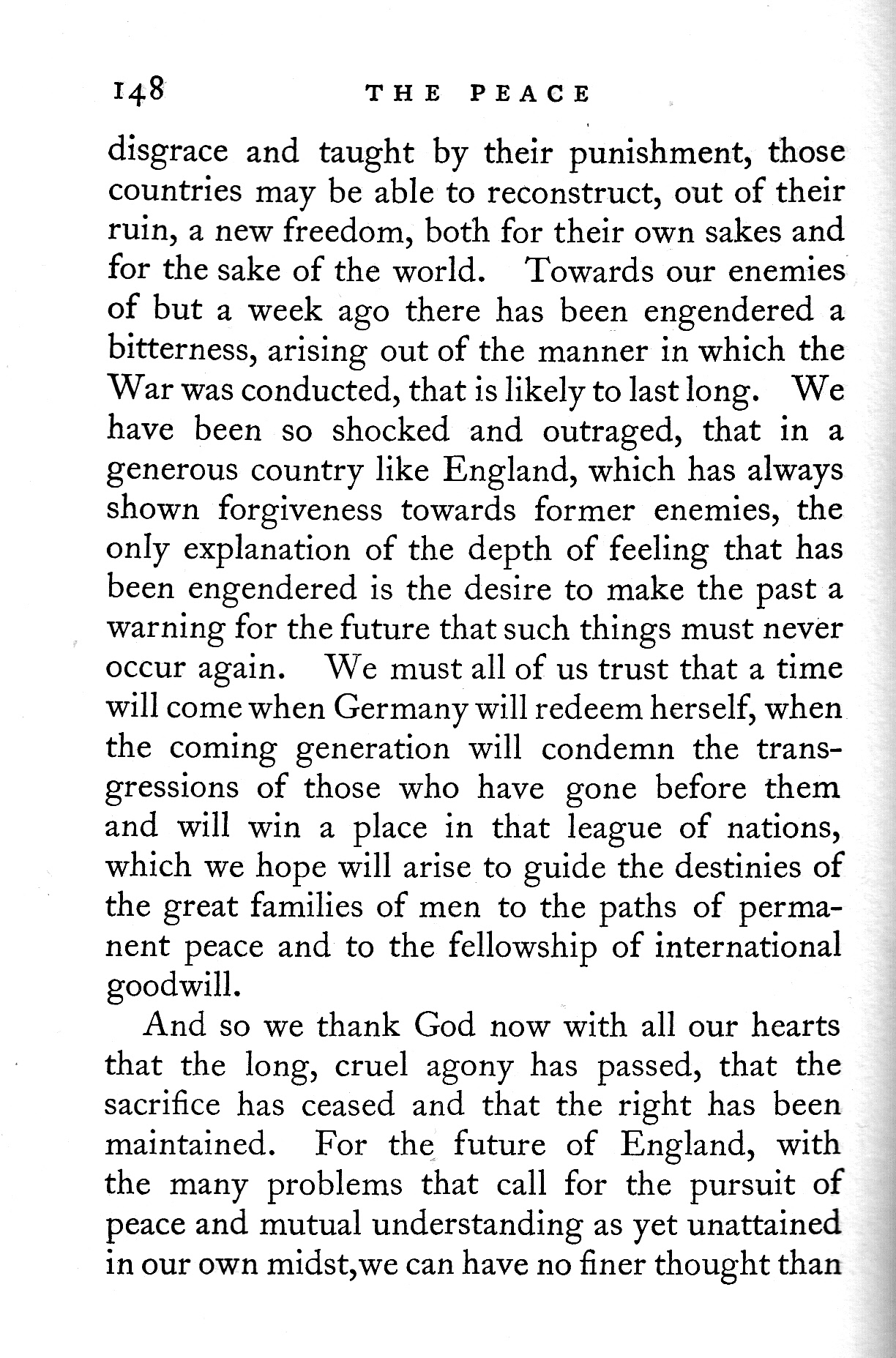 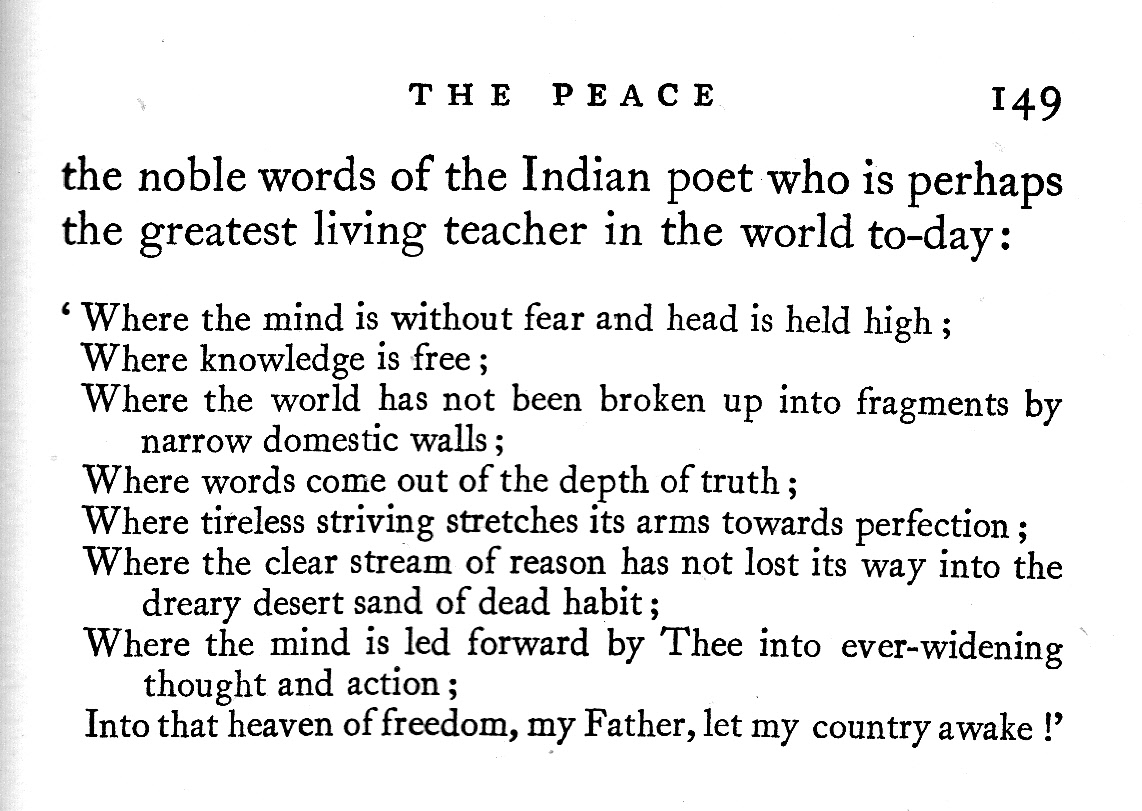