The Anglo-American Committee of Inquiry (AACI), formed in December 1945, was created to study the situation of Jewish survivors in Europe and the problems connected with their resettlement in Palestine. Composed of six British and six American members, the Committee was charged with gathering information and making recommendations on, first, the effect of Jewish immigration and resettlement on political, economic, and social conditions in Palestine, and second, the position of surviving Jews in Europe and the possibility of resettling or repatriating them in Palestine and other non-European countries. On April 20, 1946, the AACI submitted its unanimous report, which was made public on May 1.

This is an original copy of the Memorandum submitted by the British Zionist Federation to the Committee.  A similar one (which I do not have) was submitted by the Board of Deputies of British Jews.  Both were printed by the Narod Press in Whitechapel. 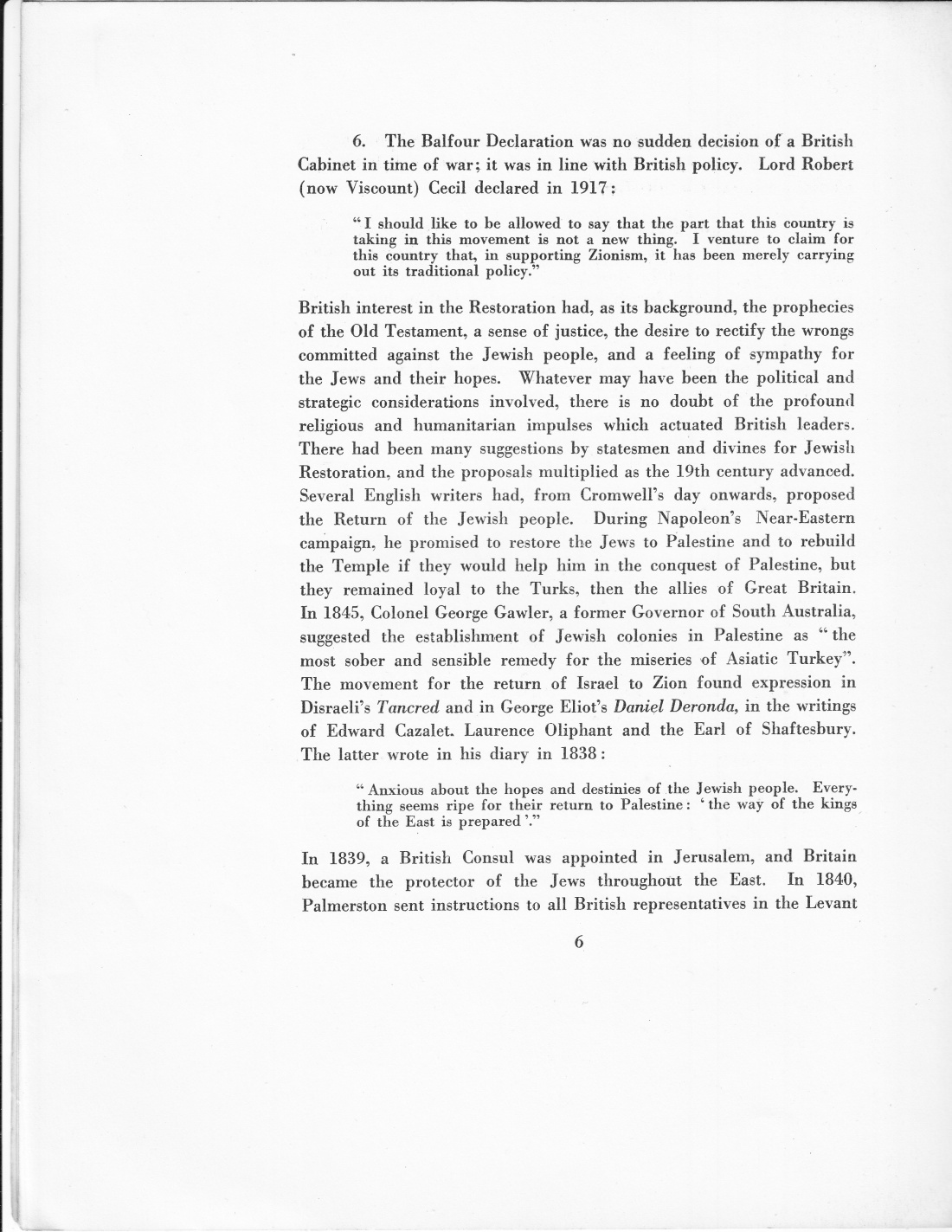 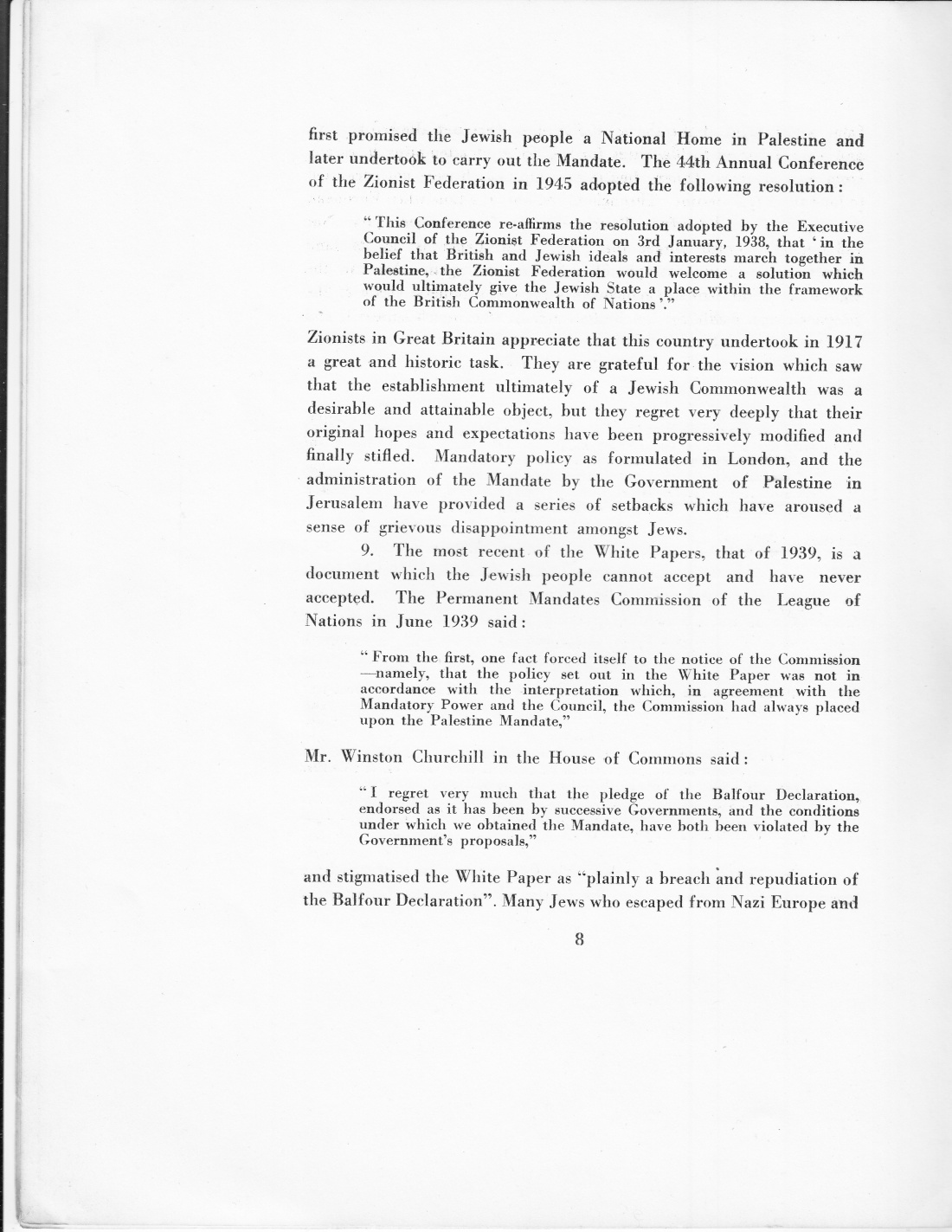 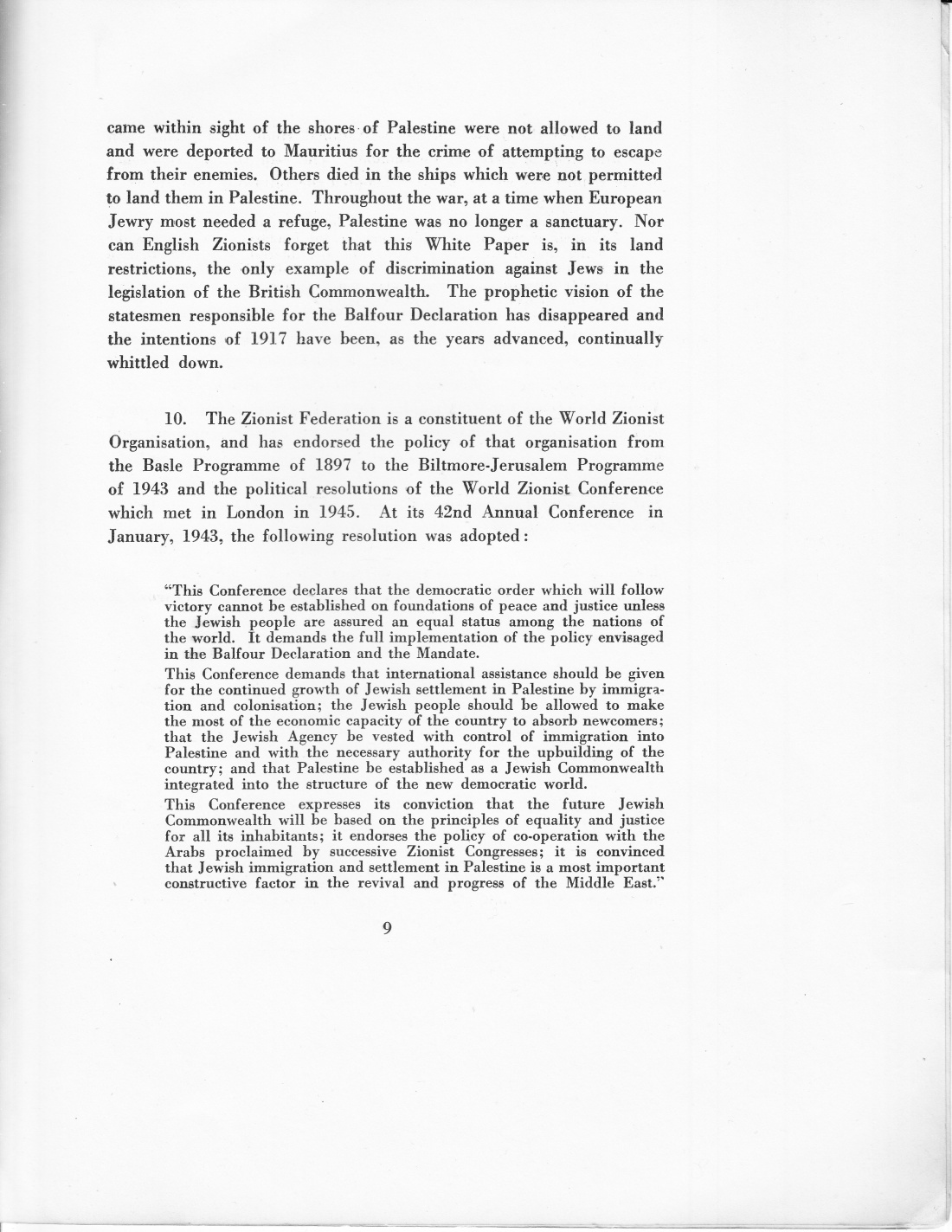