This book is in my Anglo-Judaica collection because the author, Rabbi Tzvi Hirsch (Harris) Orliansky is another largely forgotten Rabbi who was in the United Kingdom from 1895 to 1905.  (It is also Part Two – I do not have the first part).

Rabbi Orliansky (1864-1940), the son of Rabbi Isaac Orliansky, was born in Dabrowa, Grodno Province.  He studied in Grodno, Bielsk, Bocki and Swilatz and received Semicha from Rabbi Malkiel Tzvi of Bocki and Rabbi Meir Jonah of Swilatz.

He was a natural speaker and at the age of seventeen he was appointed the maggid (preacher) of Swilatz.  He then spoke in various towns and earned a reputation as the “Skidler Maggid.”

Rabbi Orliansky emigrated to Britain in 1895 and served as a rabbi and a maggid in London, Glasgow and Leeds for ten years. He was the first to give a sermon in Yiddish in the Duke’s Place synagogue. He also promoted Zionism in other communities.   He emigrated to the United States in 1905. and served as a Rabbi in Manhattan, Brooklyn and Newark.

In London, he was appointed Maggid of the Chevra Torah and in October 1896 gave an address in Yiddish to the Newcastle Chovevei Zion Association.  In March, 1897 he was on the East London Canvassing Committee of the Home and Hospital for Jewish Incurables.

In June 1897 Rabbi Orliansky spoke at the Princelet Street Synagogue on the occasion of Queen Victoria’s Diamond Jubilee.  On Shavuos, in June 1898, he gave a sermon at the Vine Court Synagogue, where he spoke again at a special fundraising service in December.  In March 1899 the Spitalfields Great Synagogue advertised in the Jewish Chronicle that Rabbi Orliansky would deliver “an important sermon… on Sabbath afternoon”.

In August 1900 he was in Liverpool, and gave a meeting of over 1,000 members of the Agudas HaZionim a report on the Fourth Zionist Congress.

In October 1900 he was in Glasgow, and the Jewish Chronicle reported:

“Under the auspices of the B’nei Zion, a crowded meeting was held on Sunday last in the Brendalbaire Hall, when.the Rev. H. Orliansky delivered an address on ” The Awaiting of the Messiah, or the Jewish Eternity… The Rev. gentleman, who spoke for almost two hours, pointed oat how for centuries the Jewish people have been praying and longing for the Messiah, bat how very little had been done to bring about this consummation. The time of miracles, he said, had passed, and unless we did some actual work, it is difficult to comprehend how the coming of the Messiah could come about. The Messiah must not be taken literally. As an individual it represents that great hope which lies deeply impressed in all Jewish hearts, that permanent longing for Zion, the regaining of our long lost home, where in peace and solitude we could search for everything great, good and beautiful. Unless we all assisted in obtaining our country, the Jew would remain as he has been these centuries past, the plaything of the world, whom everybody can cuff and kick as he pleases. Mr Hyman proposed a vote of thanks to the lecturer, and was supported by the Rev. M. Levine. “ 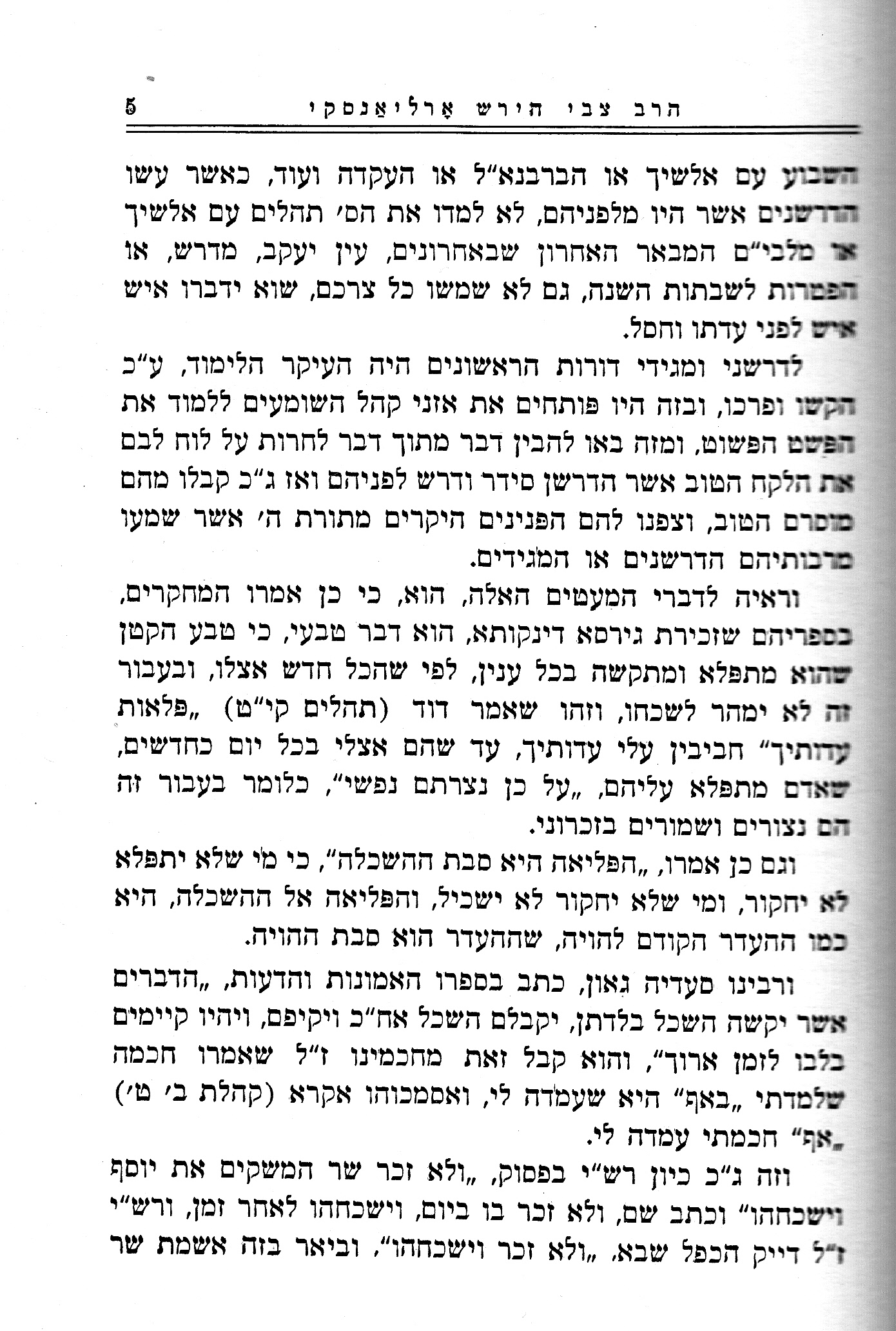 In April 1901, sharing a platform with Dr. Gaster and others he spoke at the annual meeting of the B’nei Zion Society of Glasgow.  In June 1901, again in Glasgow,  Rabbi Orliansky “The well-known Maggid” spoke at a fund-raising meeting for the South Portland Street Synagogue.  He had evidently settled for a time in Glasgow, where he spoke again in June 1902.

By 1903 Rabbi Orliansky had relocated to Leeds, as Maggid under Rabbi Israel Chaim Daiches (click here for more about Rabbi Daiches) at the Beth Medrash Hagodol.  In May 1903, He delivered a Hesped (funeral oration) at the Beth Hamedrash Hagodol on two eminent Rabbis, Rabbi Joseph Shtupper, of Slonim, and Rabbi M. Feinstein, of Novo-Alexandrovsk. He also referred to the outrages at Kischineff. 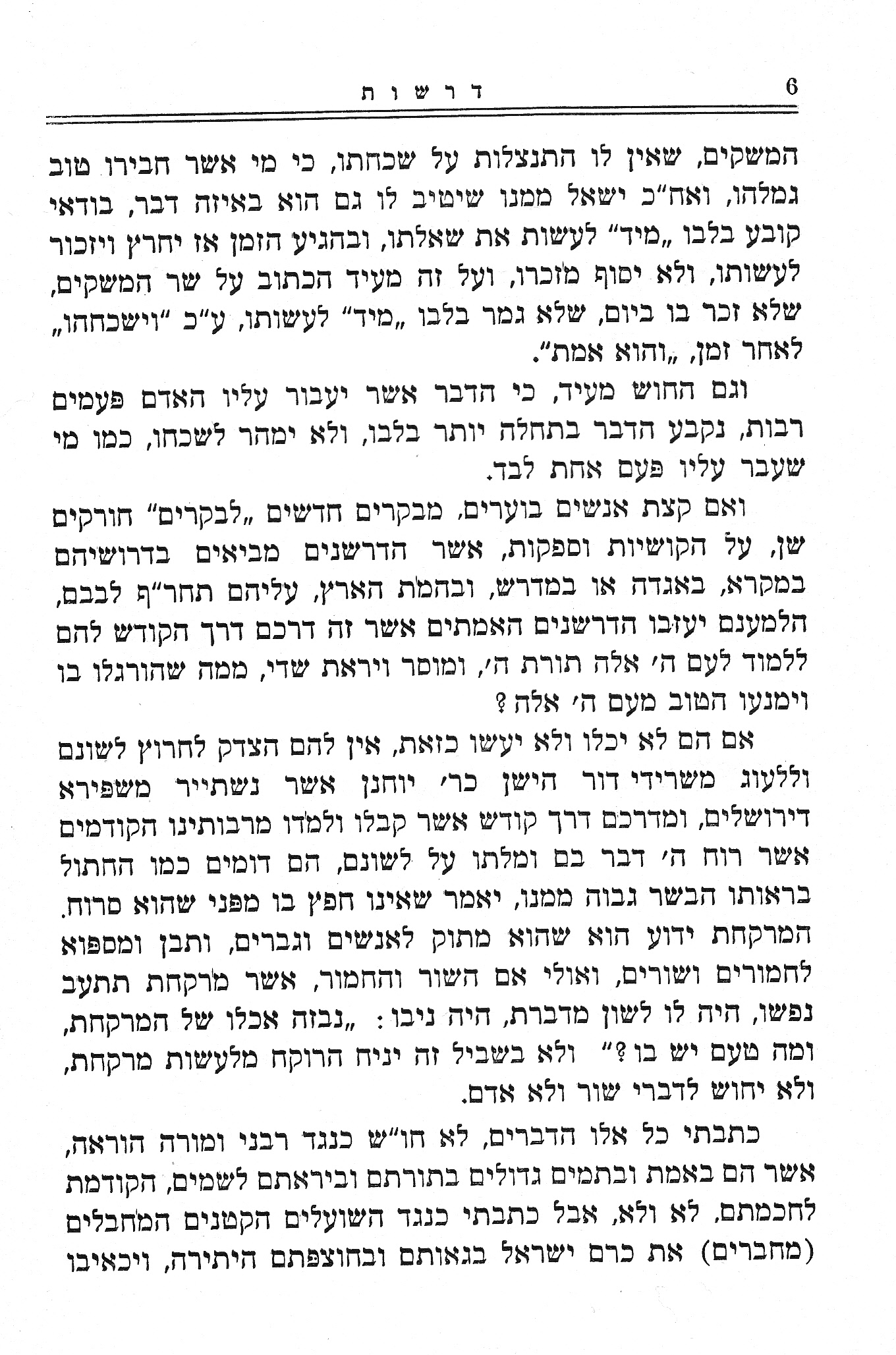 On Sunday September 13th, 1903, a public meeting was convened at the Beth Hamedrash Hagodol in Leeds by the Dorshei Zion and Jerusalem Society. Rabbi Orliansky presided.  Dr. Samuel Daiches gave a report on the Basle Congress, wbich he attended as a delegate of the society.  In February 1904, Rabby Orliansky, now described as “of Leeds”, gave an address in Glasgow on Zionism.

In  July 1904, there was a great Zionist meeting with 2,000 people at the Grand National Hall in Glasgow.  The Chairman, in introducing the speaker, the Rev. Mr. Orliansky, of Leeds, referred to the great and irreparable loss that the Zionist movement and tho whole of Jewry had sustained
in the death of their leader, Dr. Herzl.  Mr. Orliansky delivered an impressive Hesped on the departed, occupying nearly two hours.

That was his last mention in the pages of the Jewish Chronicle, and he disappears from the British community. 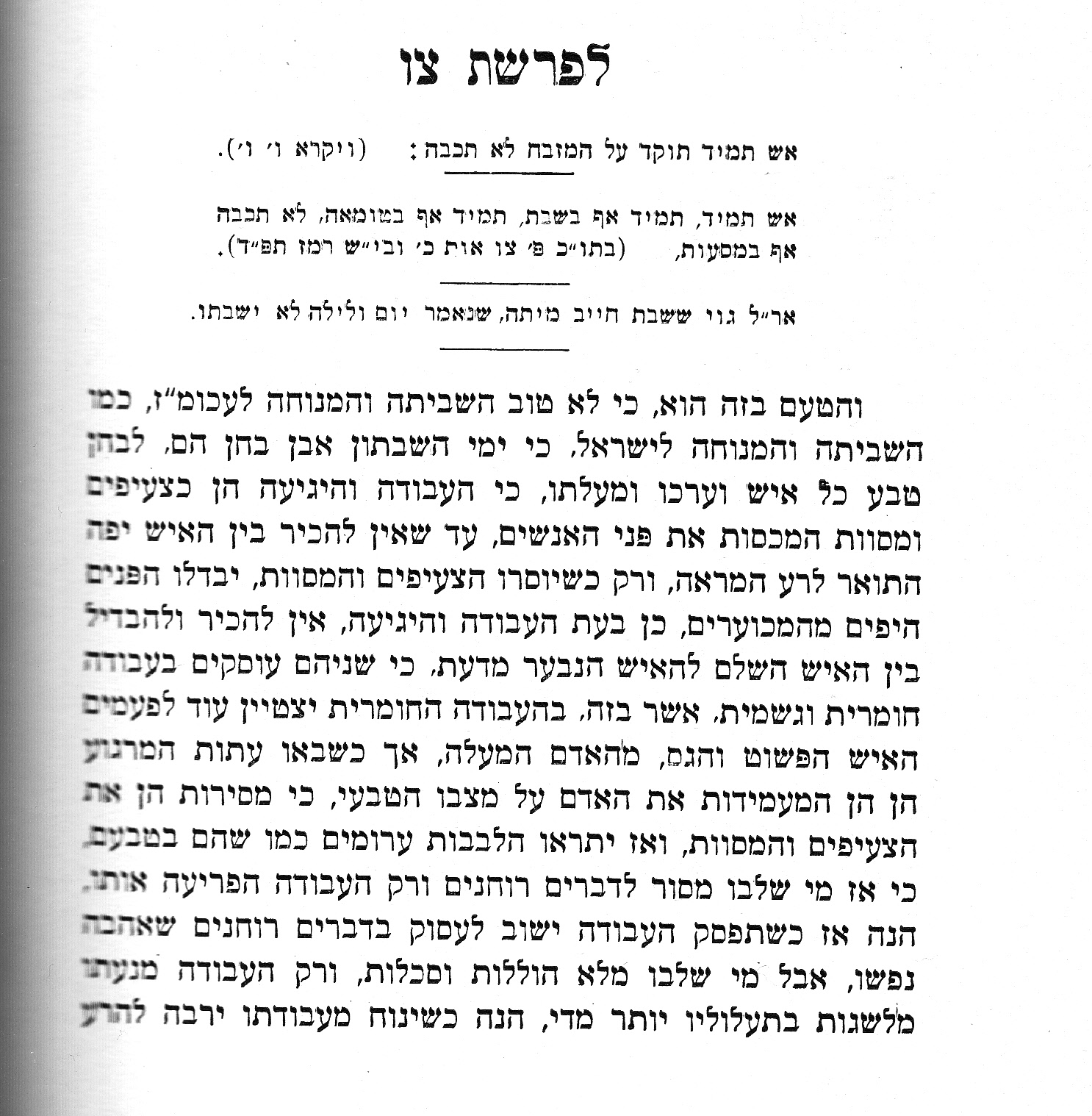 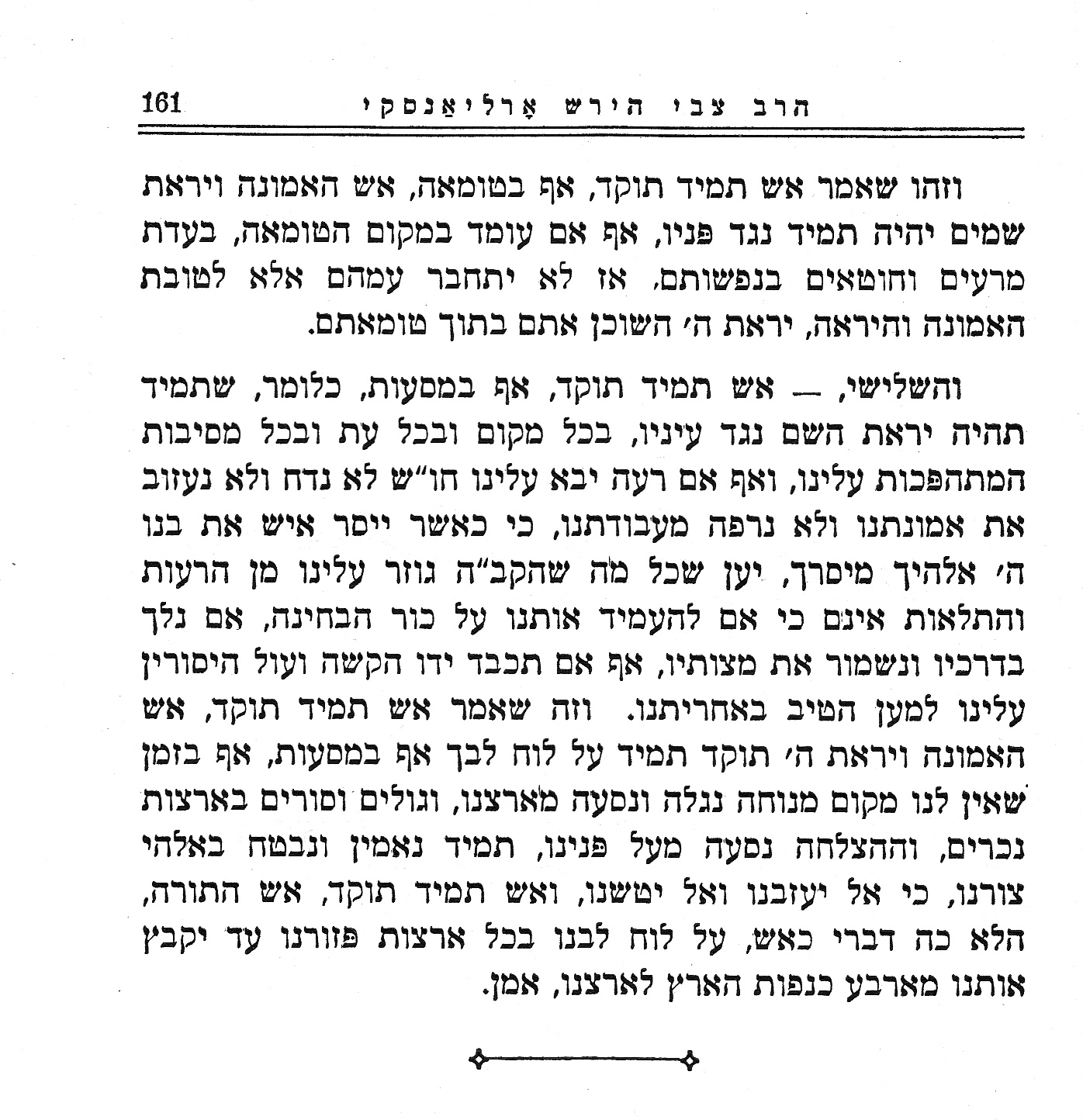