Rabbi Mordechai Rabbiner was born at Sloboda, a suburb of Bauska, Courland (Boisk in Yiddish), in 1758.  He died at Bauska in 1830.  He was a descendant on his mother’s side of Rabbi Mordechai Jaffe, the “Levush”.

He was Rabbi at Bauska from 1800 to 1830, and wrote this book, “Gedullas Mordechai,” which consists of responsa, and “Parashas Mordechai,” sermons, which were published together by his grandson Rabbi Dov Ber Rabbiner together with his own responsa and those of his father, Benjamin Zalkind Rabbiner (b. at Bauske 1852), for many years President of the Yeshiva at Dvinsk and from 1891 a rabbi in New York.

The book has travelled – it has stamps of the Doornfontein Hebrew Congregation (South Africa). 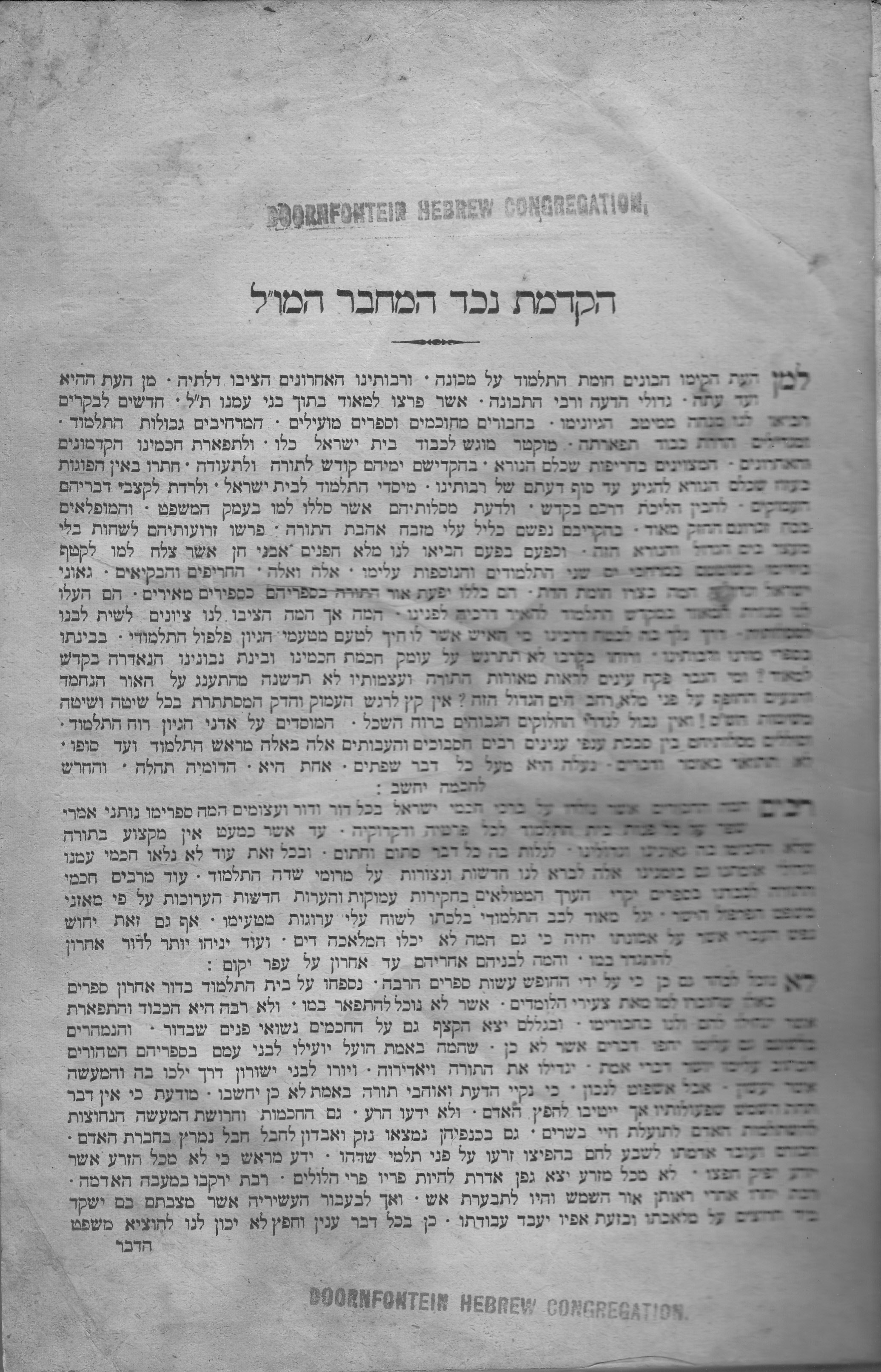 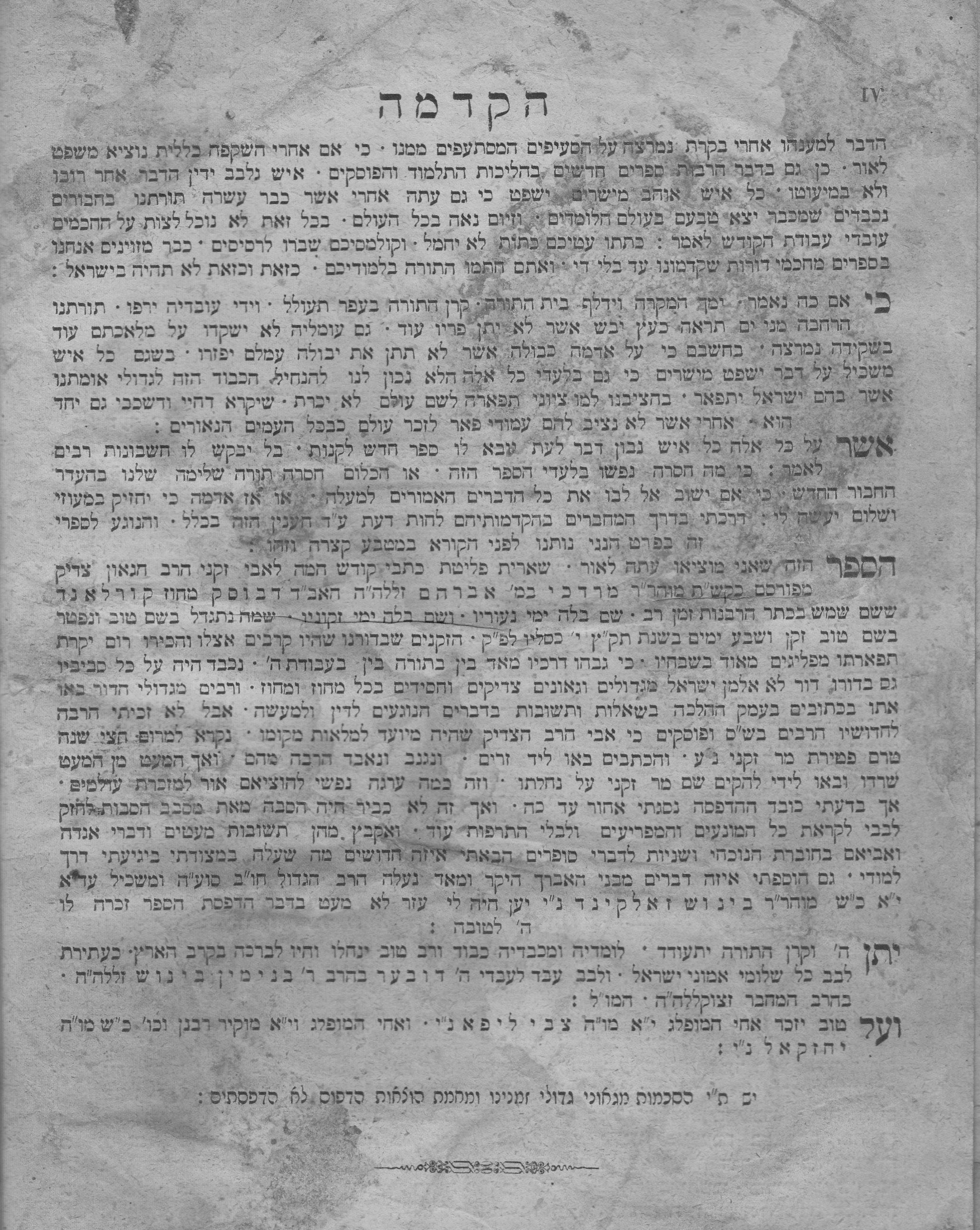 And, finally the prenumerante list.  It includes a number of important Latvian and some Lithuanian communities.  This list is not included in Harold Rhode’s list of Latvian subscription lists: https://www.jewishgen.org/latvia/latviadb.txt 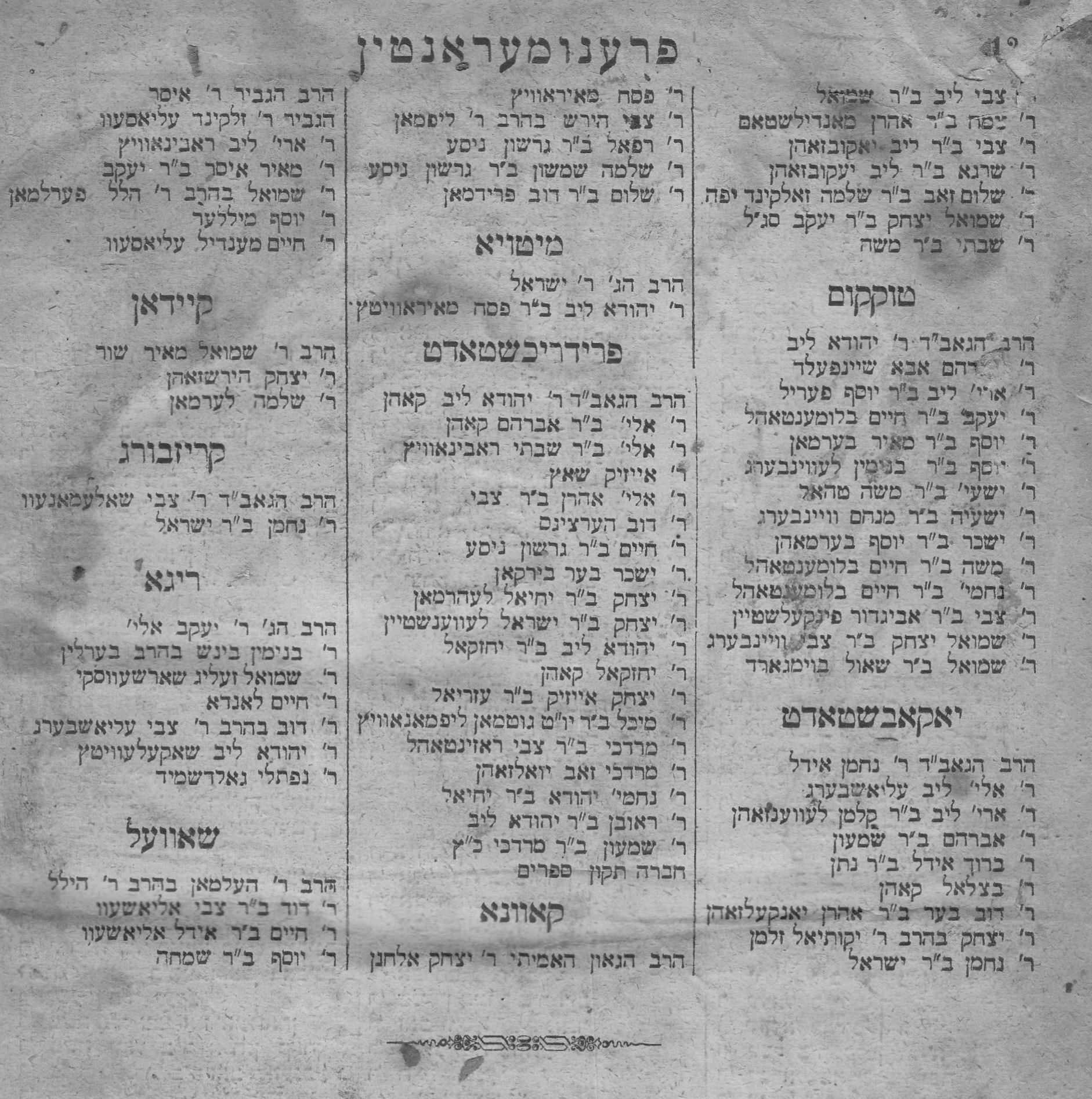