The quintessential Anglo-Jewish Hebrew and English Siddur, sometimes known as “Singers Prayer Book”, was compiled by the Reverend Simeon Singer.  Rabbi Simeon Singer was born in London in 1846. He was educated at Jews College in London and while still there became a part-time Minister (in 1867 at the Borough Synagogue) and teacher.  He moved to the New West End Synagogue in 1878.  He began Rabbinical studies with Dayan Jacob Reinowitz of the London Beth Din (Rabbinical Court), and in 1890 received Semicha (his Rabbinical Diploma) from Rabbi Isaac Hirsch Weiss of Vienna.

Singer’s most famous work was his new edition and English translation of the Authorized Daily Prayer Book (published in 1890), a work which has gone through many large editions and which has probably been the most popular (both with Jews and Christians) of any book published by an English Jew. This book stabilized an established liturgical tradition which is the basis of the current “Minhag Anglia” (English Custom).

Israel Abrahams had access to Singer’s papers after he died in 1906, and in 1914 published this Companion to the Authorised Daily Prayer Book.  My copies are the second edition.  It was issued as a separate publication and bound in with the Siddur – I have both.

Israel Abrahams was born in London in 1858, and was the son of Barnett Abrahams, the Principal of Jews College.  He was one of the foremost Jewish scholars of his generation and was appointed Senior Tutor at Jews College in 1900.  He was Honorary Secretary of the Jewish Historical Society of England and held other communal posts.  In 1902 he became Reader in Talmudic and Rabbinic Literature at the University of Cambridge.

Some extracts from his Companion are reproduced below: 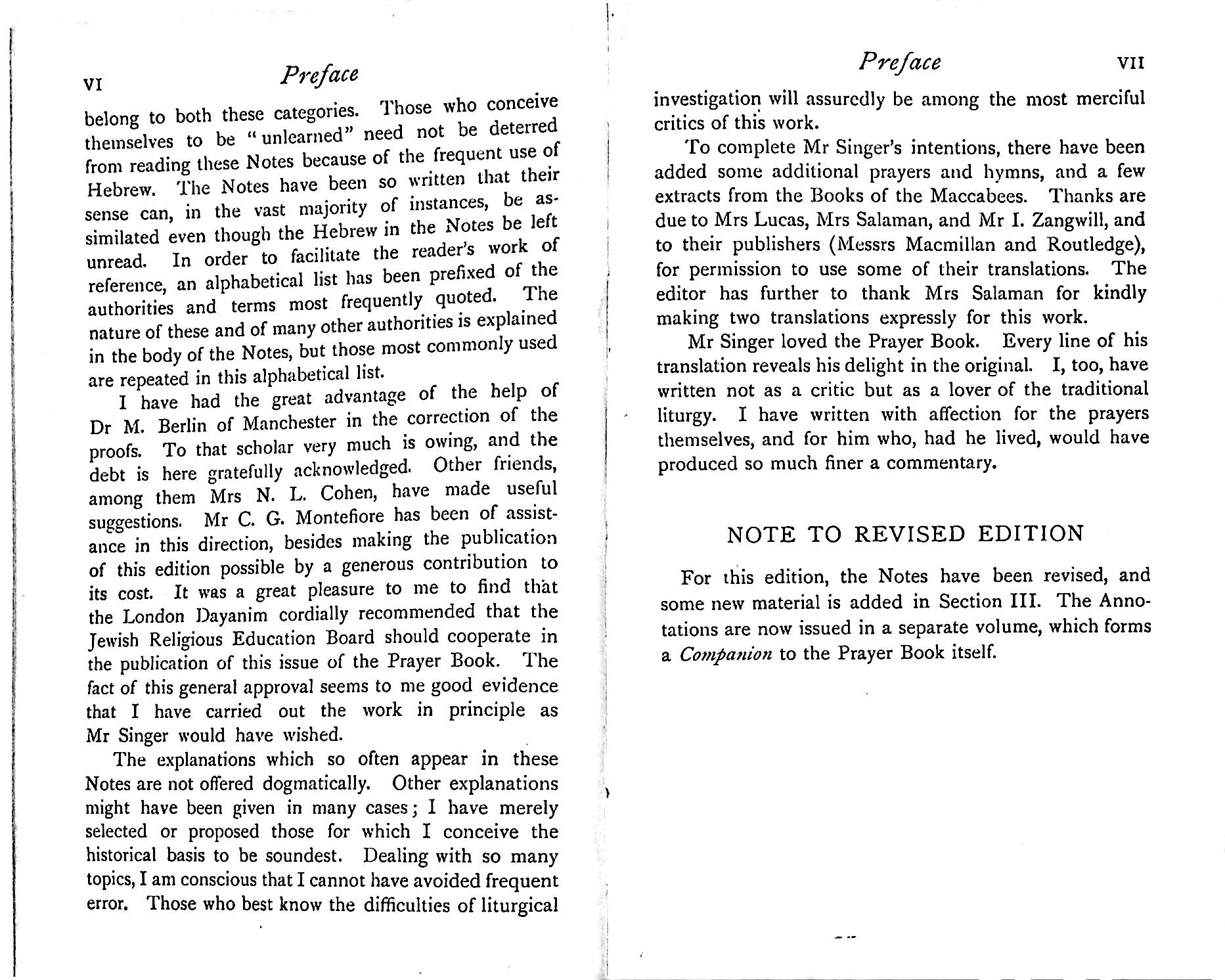 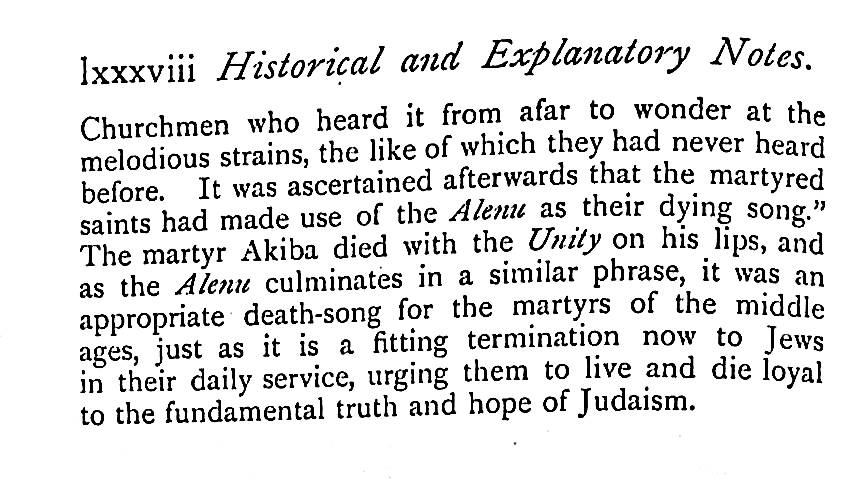 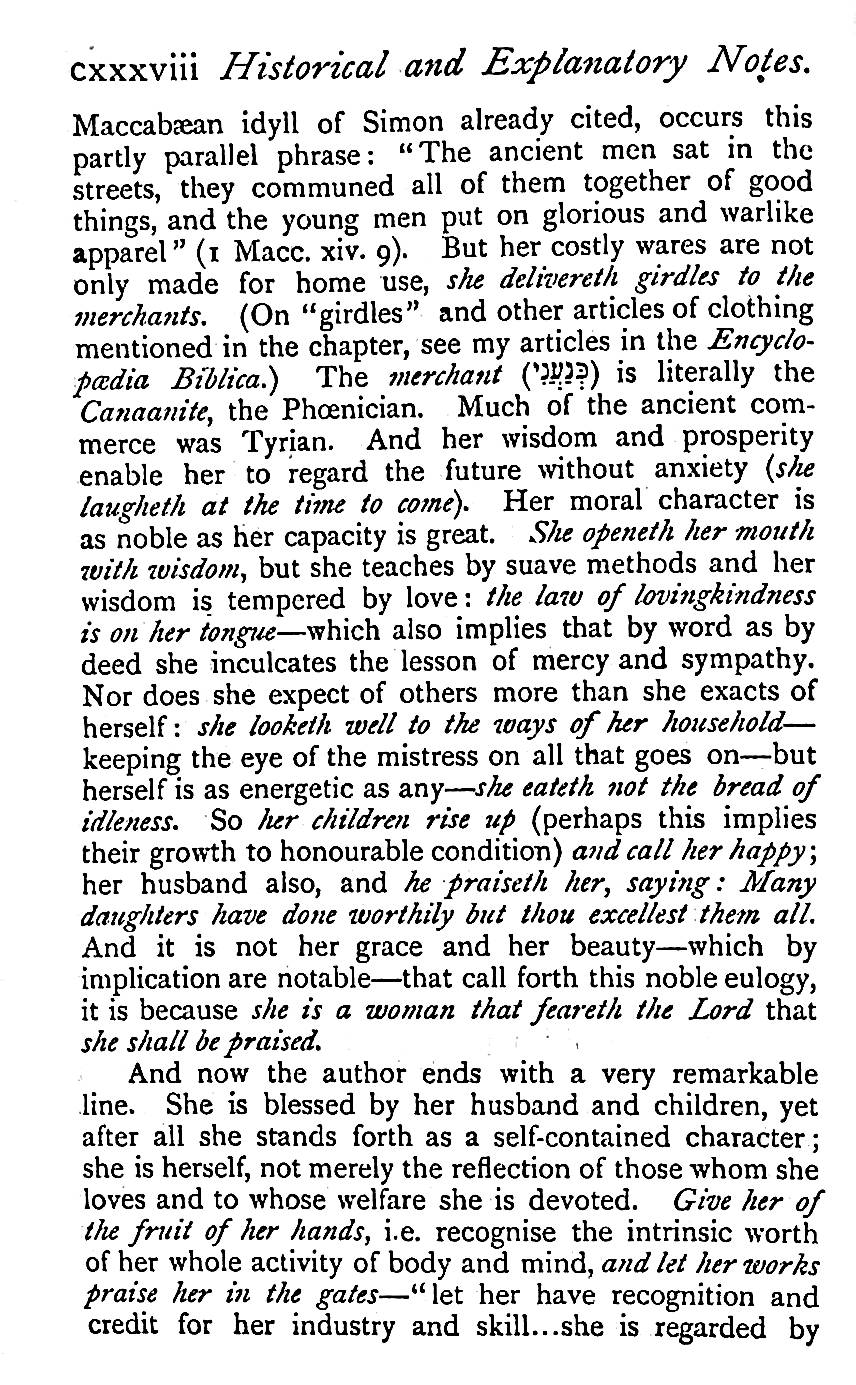 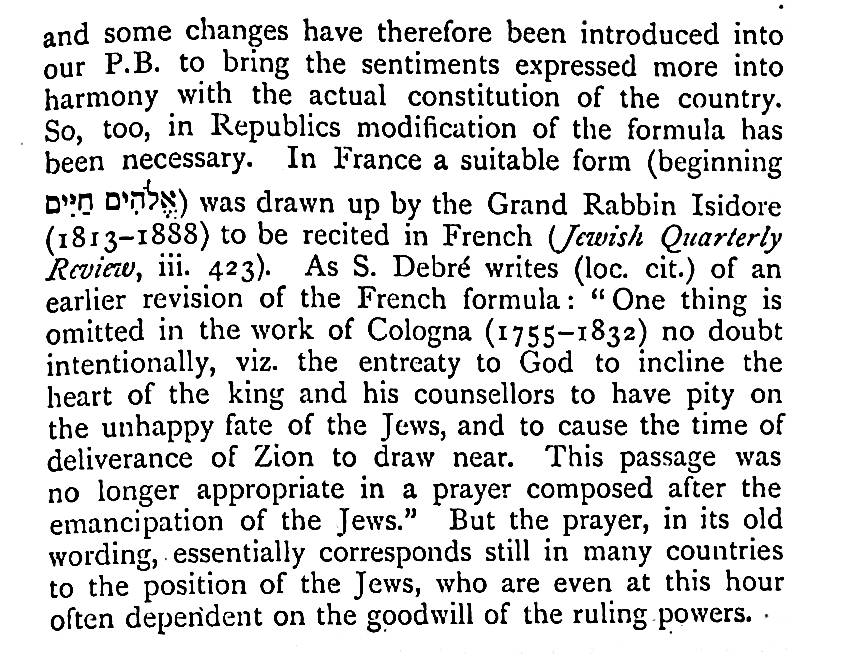