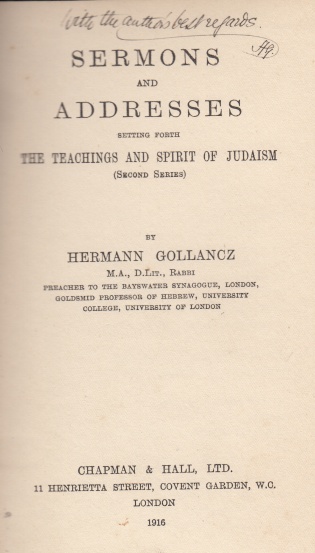 Rabbi Doctor Hermann Gollancz was born in Bremen, Germany. He was the eldest son of Rabbi Samuel Marcus Gollancz, of the Hambro Synagogue in London.  He was educated at Jews’ College and University College London. He graduated in Classics and philosophy in 1873 and was awarded his MA in Hebrew, Syriac and German in 1889. In 1892 he succeeded Chief Rabbi Hermann Adler as minister at the Bayswater Synagogue, where he remained for 51 years.

In 1902 he was elected Goldsmid Professor of Hebrew at University College London.  On his retirement from University College in 1923, he donated his considerable collection of Judaica to the college and was made Emeritus Professor. In the same year he was knighted, the first British rabbi to receive the honour.  For more about Sir Hermann Gollancz click here.

This book is a sequel to his first book of Sermons and Addresses, published in 1909.  My copy is signed by him.

All the sermons included in this volume, with the exception of three Consecration sermons – those at Walthamstow, Cardiff and Newcastle, and the laying of the Foundation stone at Reading, were delivered at the Bayswater Synagogue.  Hermann Adler was an enthusiastic encourager of new Synagogues. 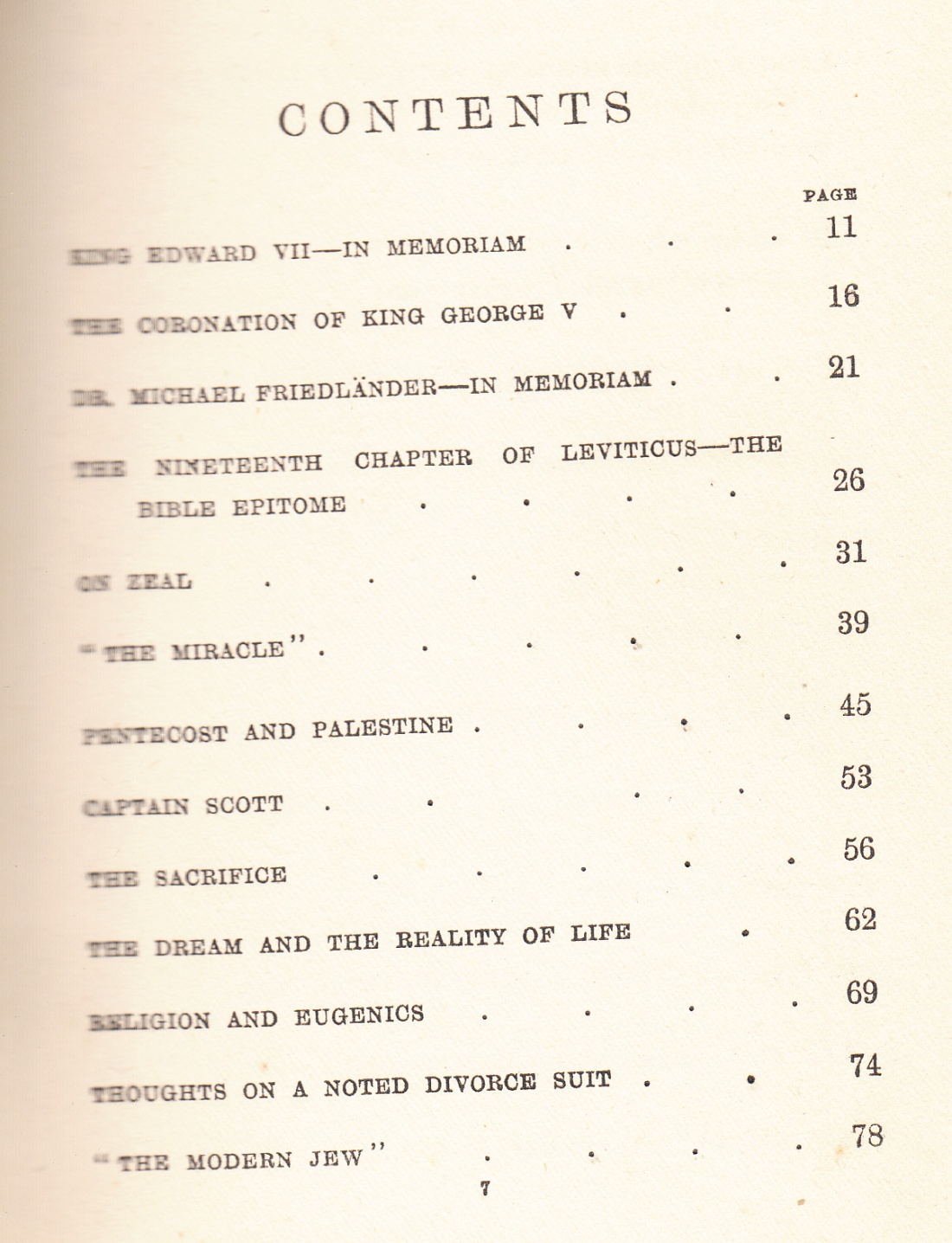 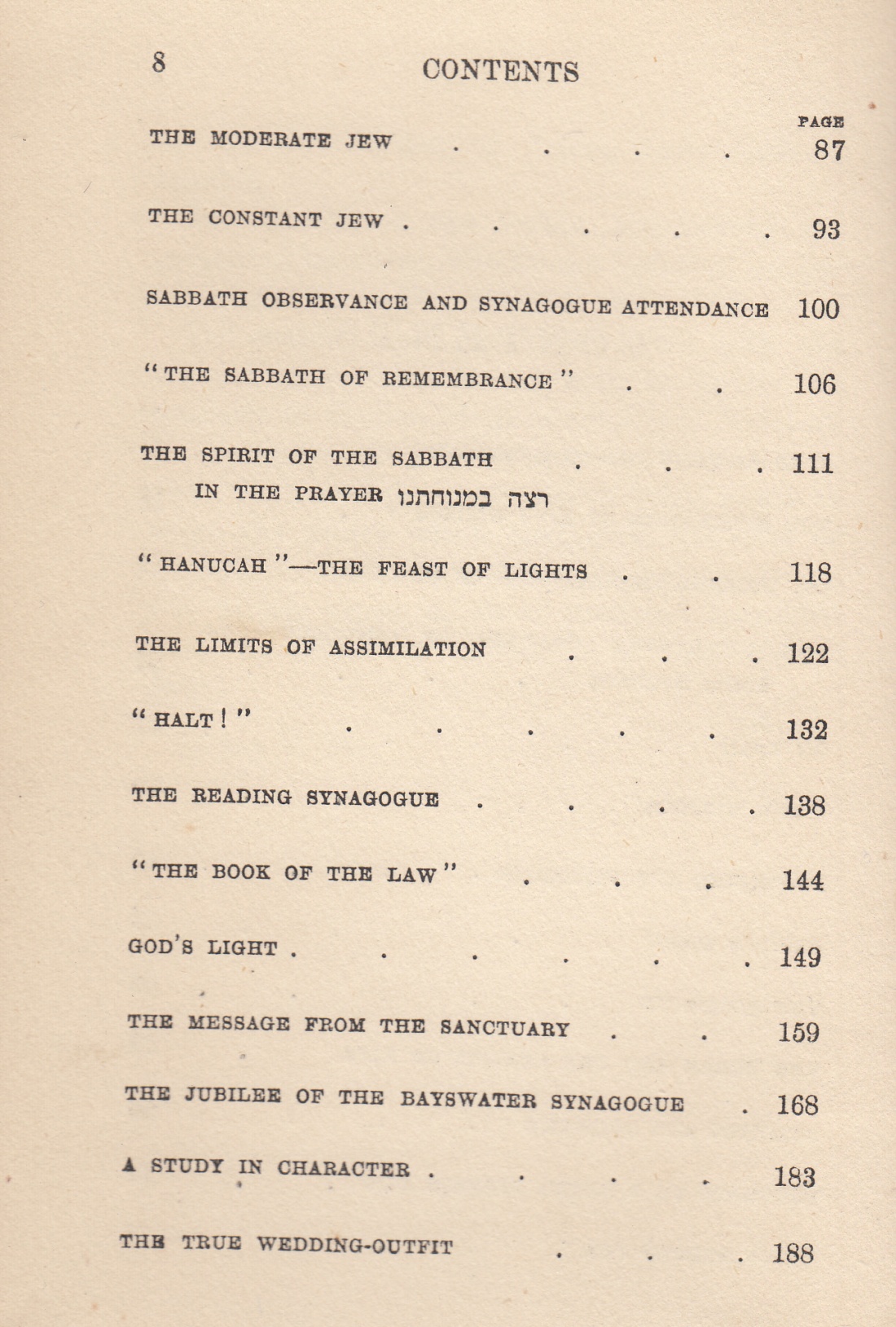 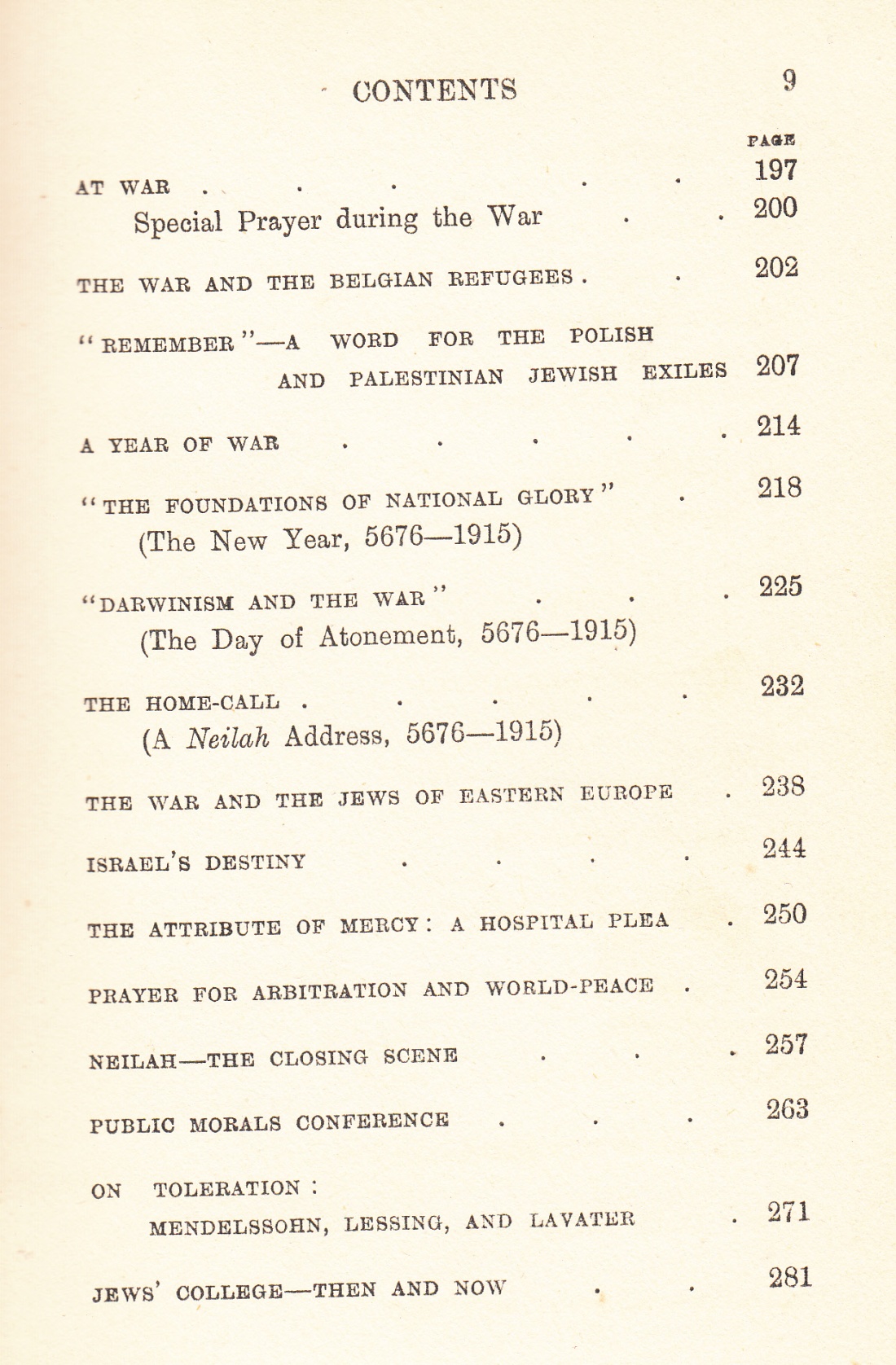 It should be remembered that Hermann Gollancz was a thoroughly orthodox but  English-educated scholar of Hebrew, and his sermons were given in English to one of the most English synagogue congregations of affluent and middle-class Jews, most of whom were native-born.  His style of sermon reflects this. 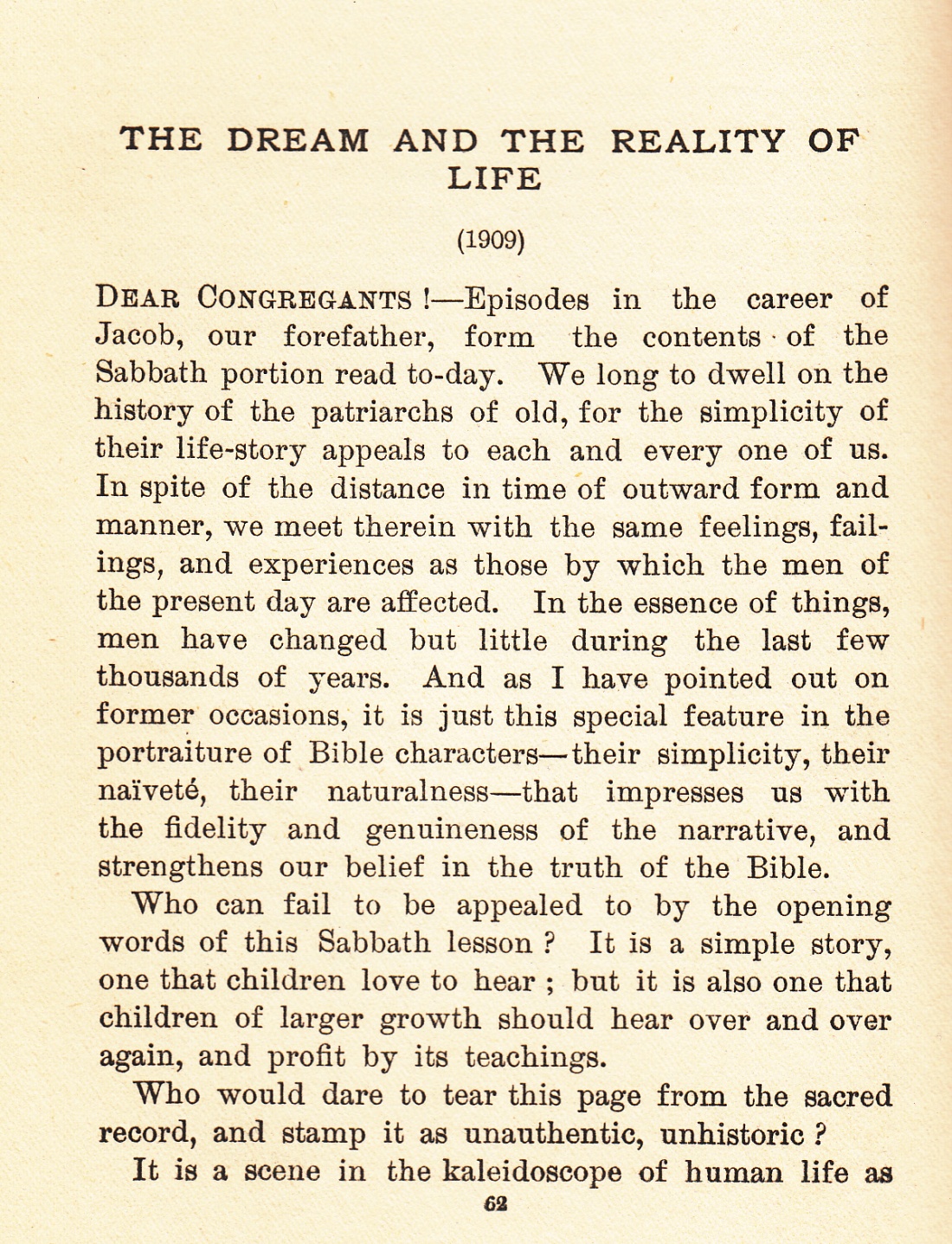 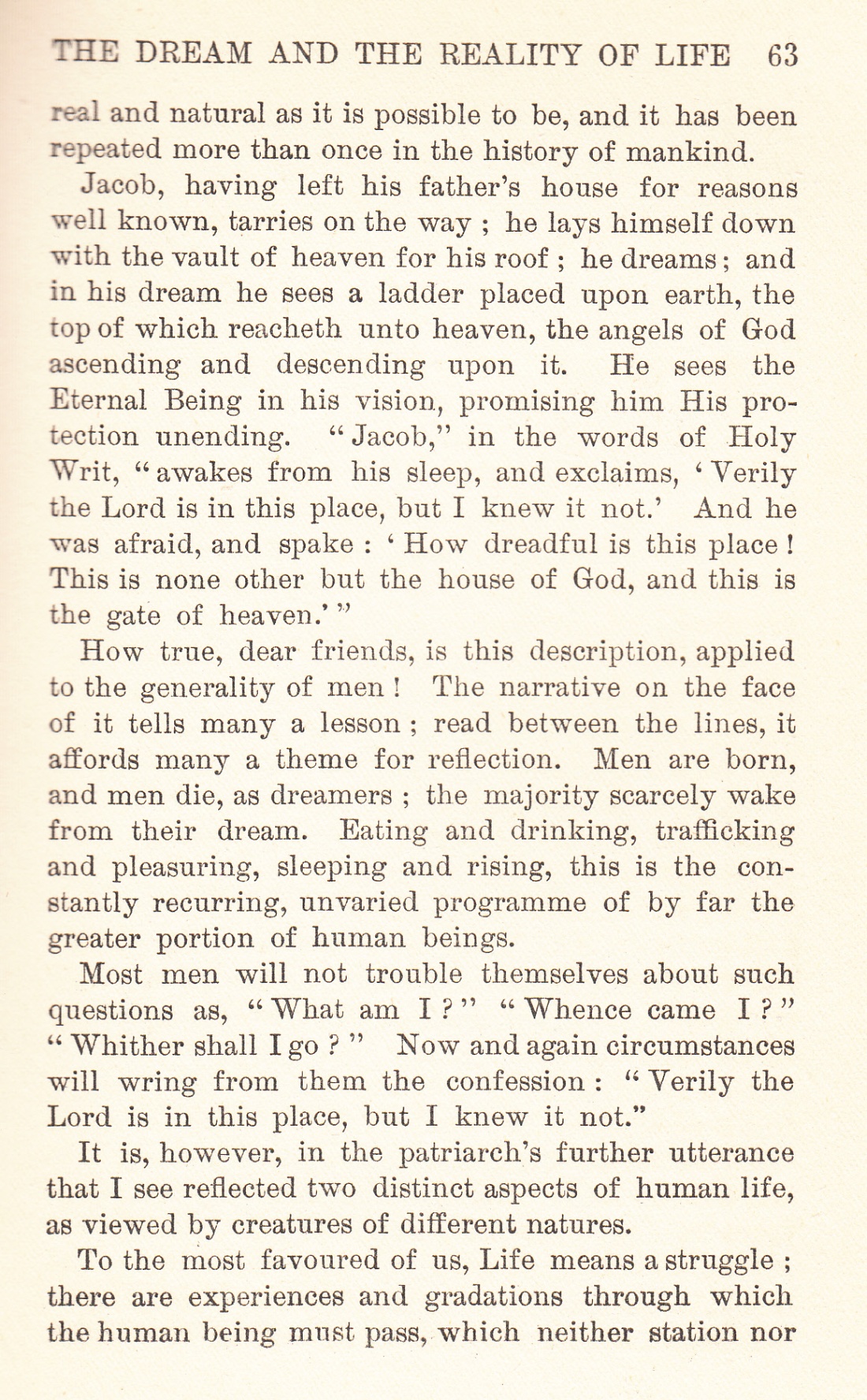 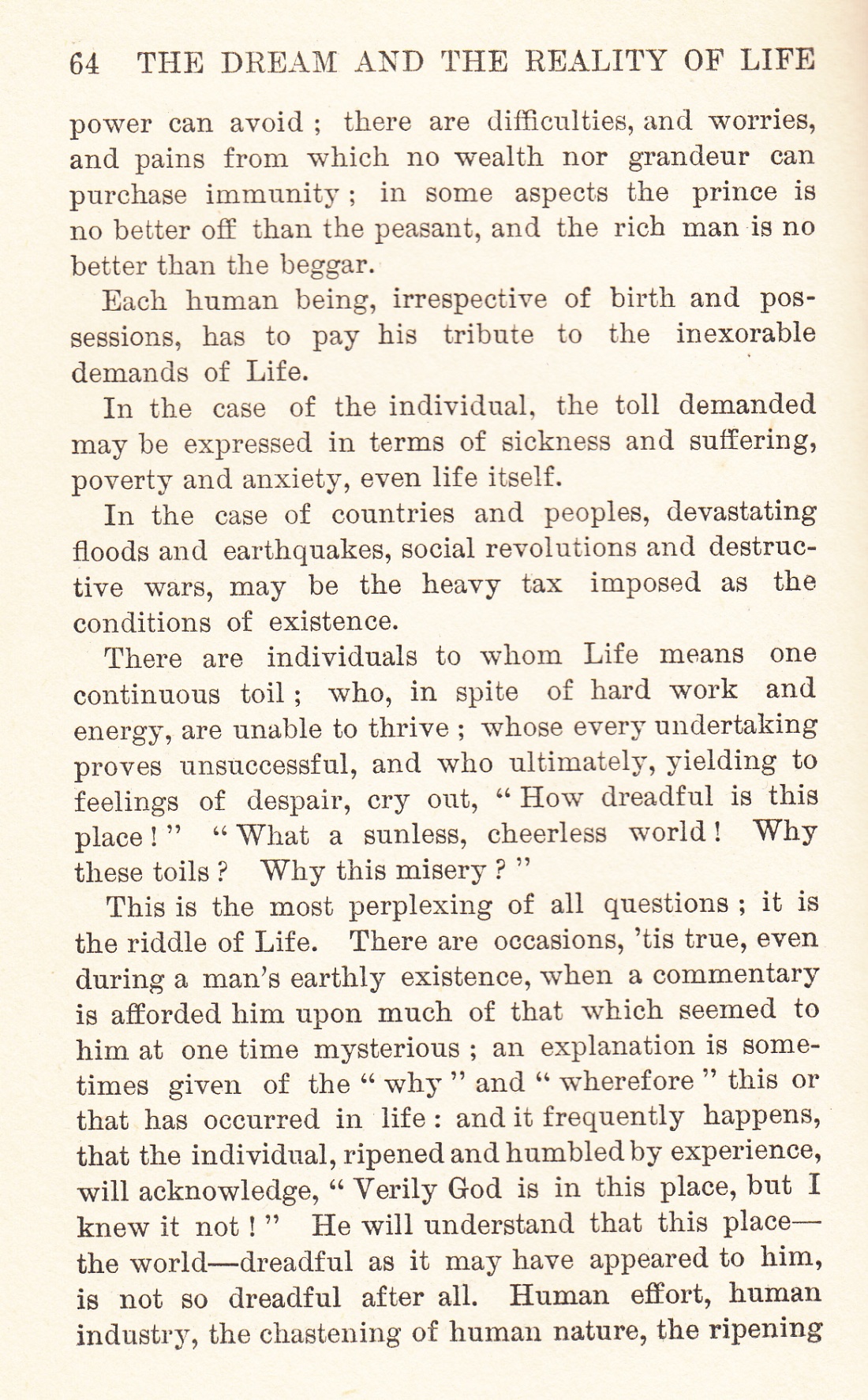 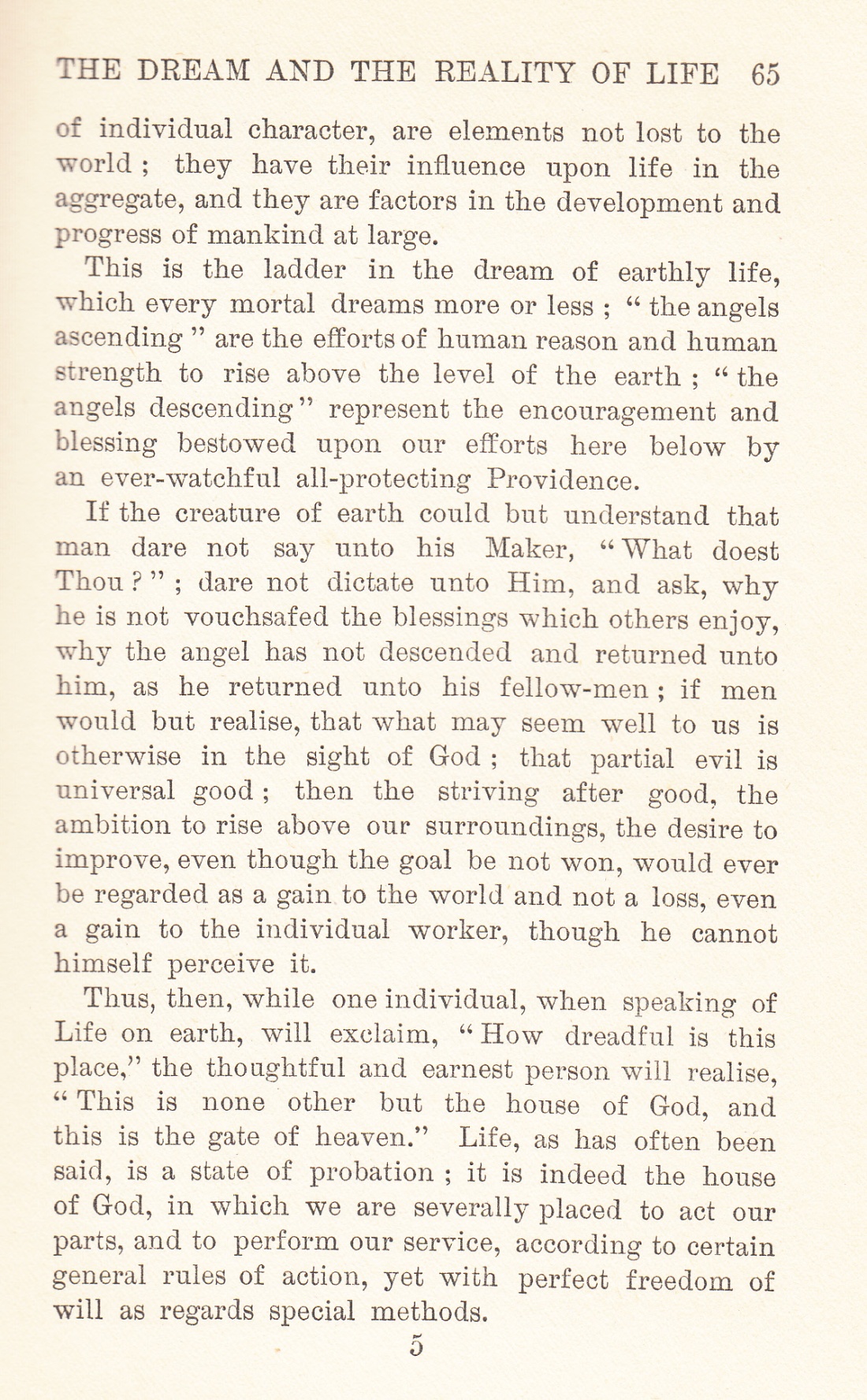 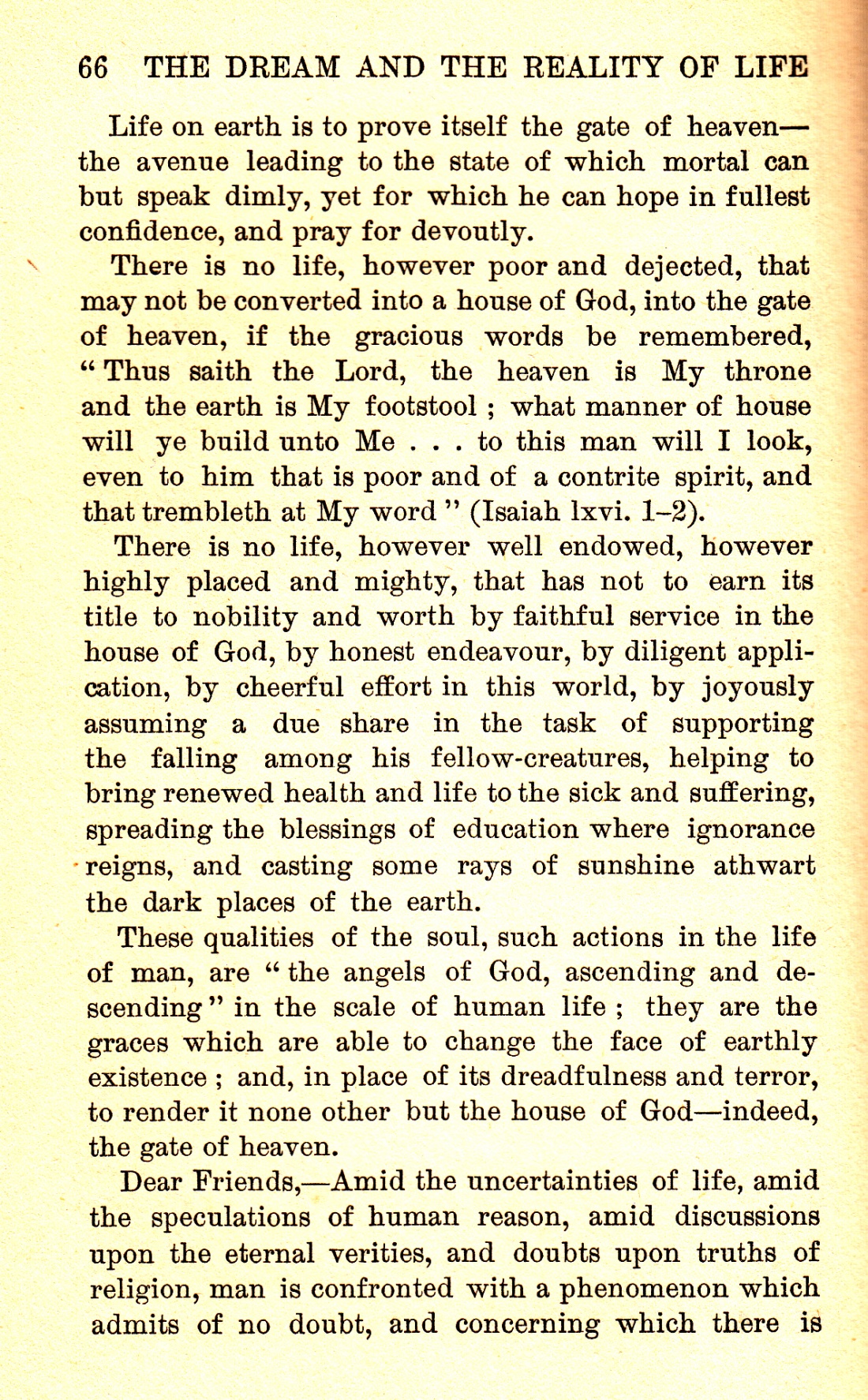 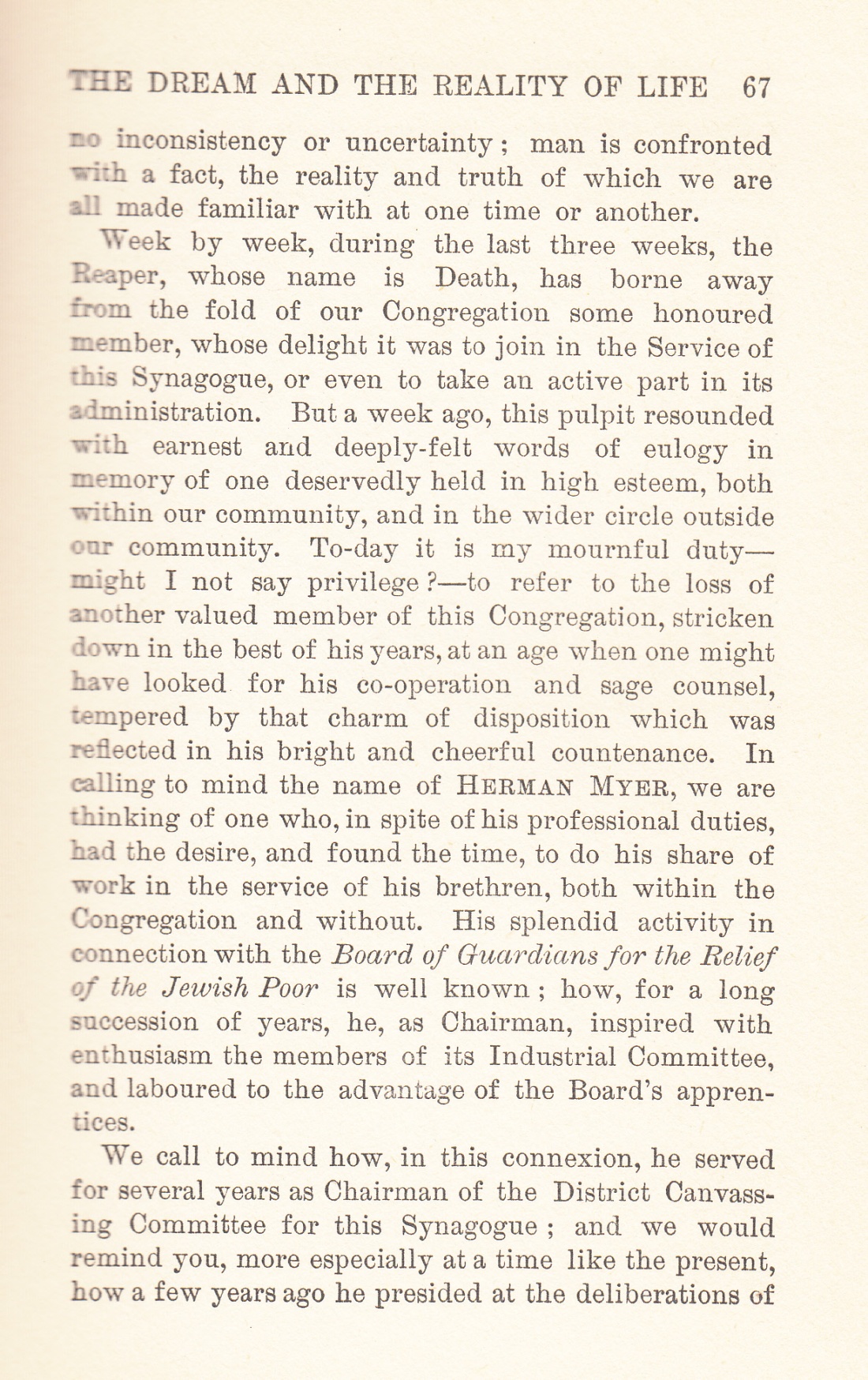 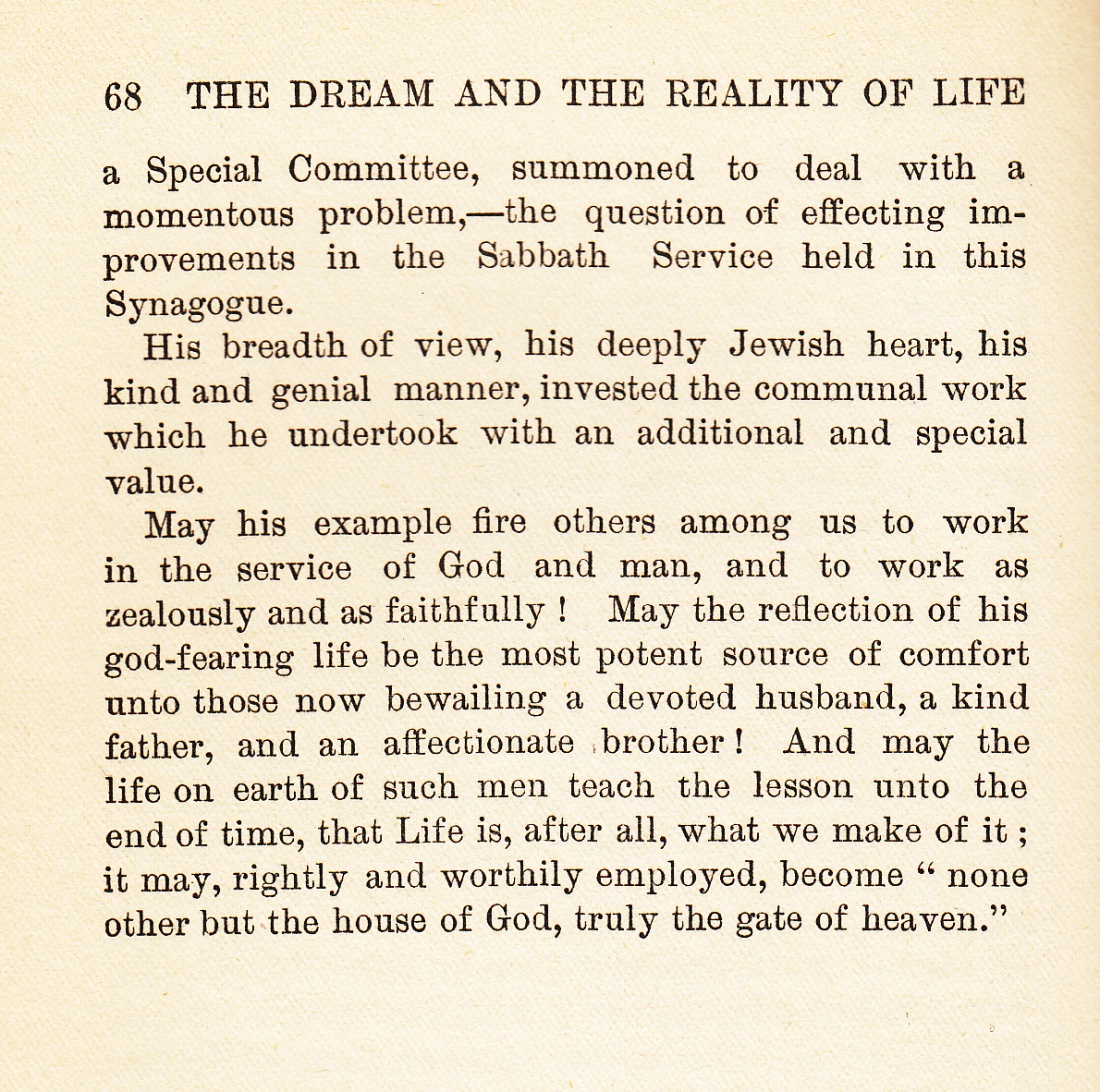