It is fifty years since we all gathered in Brussels, and my list, which I picked up at the Conference, has now become an item of historic Judaica.  As I was there, this is a more personal posting than usual. All the Soviet Jewry activists of the day, as well as major representatives of the establishment community, some of whom had been pushed very reluctantly into the fight for Soviet Jewry, gathered in Brussels for what turned out to be a significant public relations event.  I was originally going to just scan the British delegates’ names, but have now scanned the whole list, which is below.

My group, the Universities Committee for Soviet Jewry (UCSJ) had been spearheading the campaign in the UK since 1966, and had especially stepped up the pressure in 1969 and 1970.  I was a young student activist who had recently been elected to a number of positions of leadership.  The students who went to Brussels were on a budget.  The more famous delegates (David Ben Gurion, Menachem Begin, Saul Bellow, Paddy Chayevsky (of whom more below), Arthur Goldberg, Rabbi Herschel Schachter, Gershom Sholem etc., and also the Jewish Agency leaders (who presumably did not pay for their rooms themselves) stayed at the Hilton.  We stayed at a low cost bed and breakfast a short tram ride away.

We were running a large demonstration in Trafalgar Square in London after the conference, and we were in search of celebrities to attract the press.  We secured a meeting with Arthur Schlesinger Jr. in his hotel, but he was unable to be at the demonstration due to a prior engagement.  But Otto Preminger did agree.  We did not think that he would show up – but he did, climbed on the the plinth between the lions and addressed the crowd over the loudspeakers “Let My People Go!”

As students on a budget we would go to the bar at the Hilton in the evenings where people would usually buy us drinks.  The first night this talkative fellow bought me a couple of drinks and said that he was a writer.  When I went in the second evening, there he was again.  Only at the end did I discover that his name was Paddy Chayevsky.

The UK delegation consisted of much of the leadership of the community, Rabbinic leadership, movers and shakers from the Board of Deputies of British Jews, the British Zionist Federation, and other organizations (mostly the ‘establishment’) plus a number of UCSJ representatives. 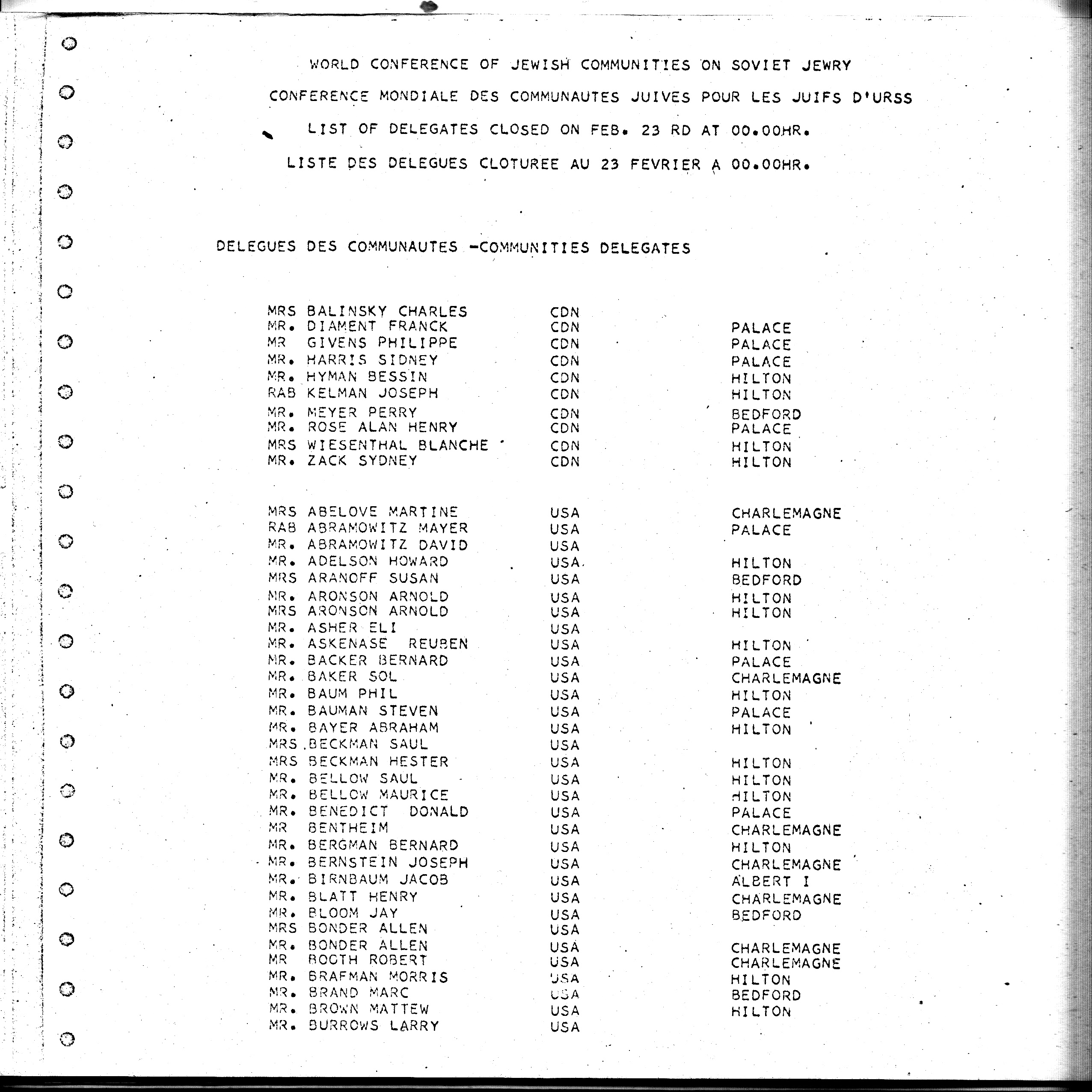 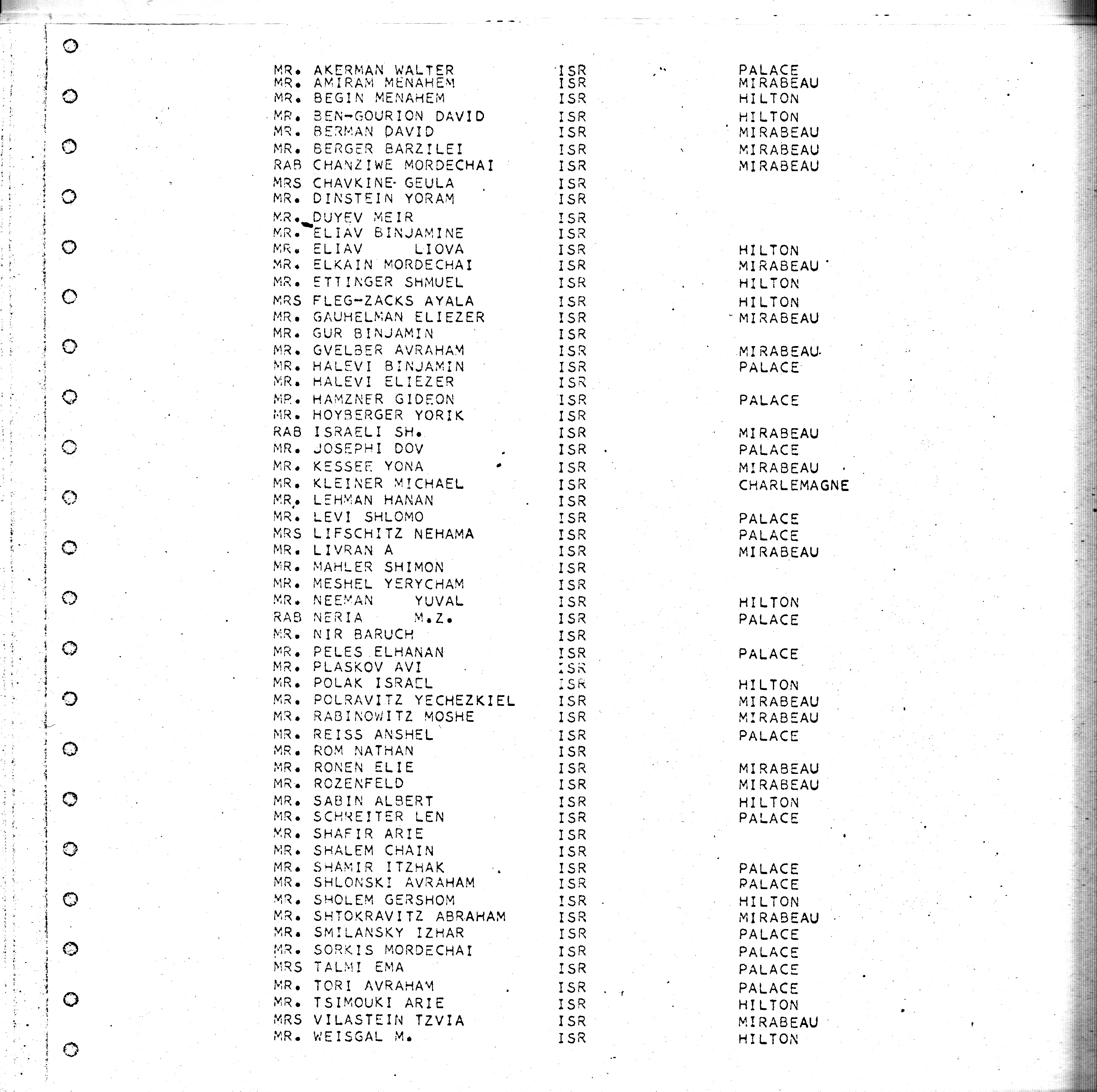 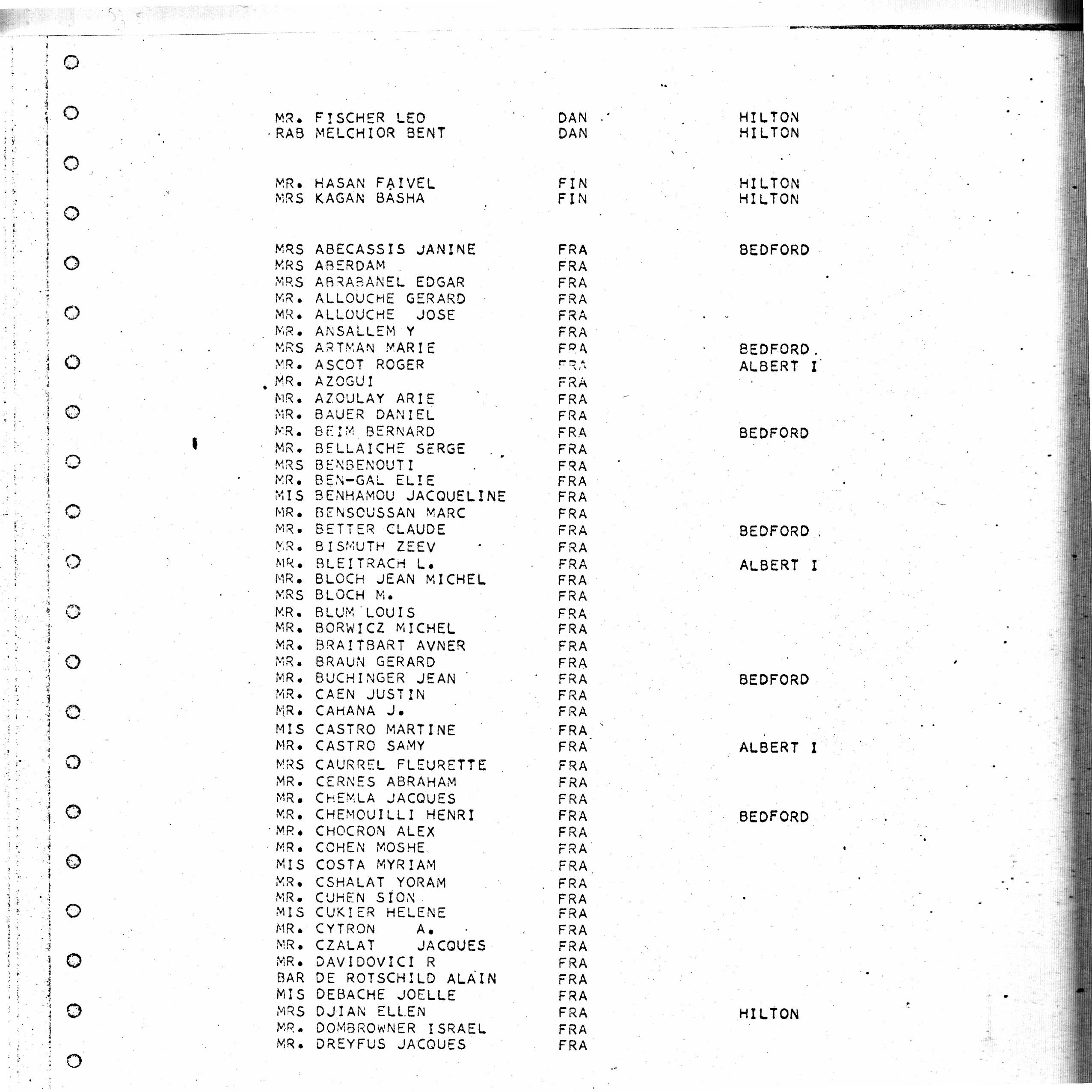 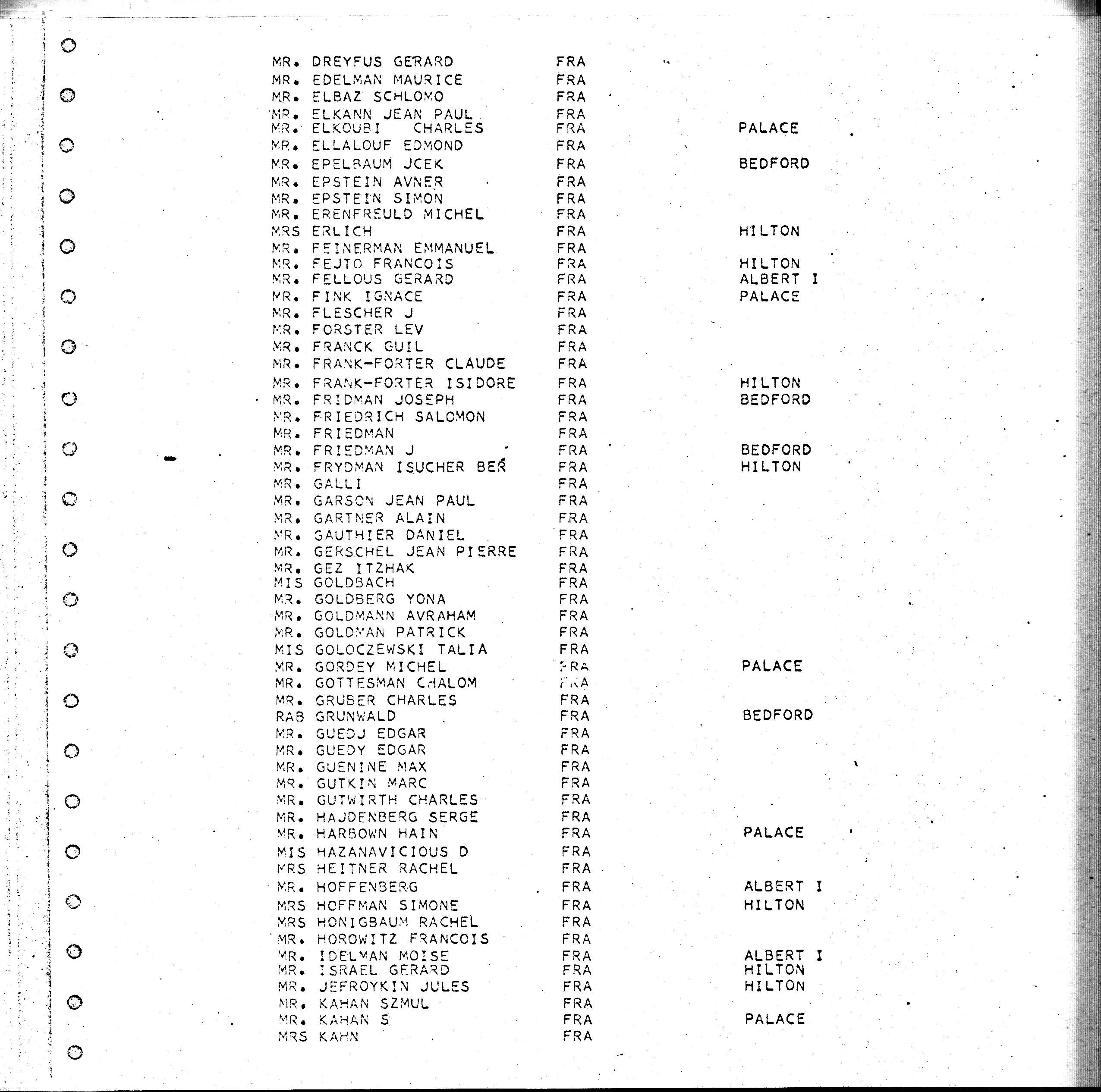 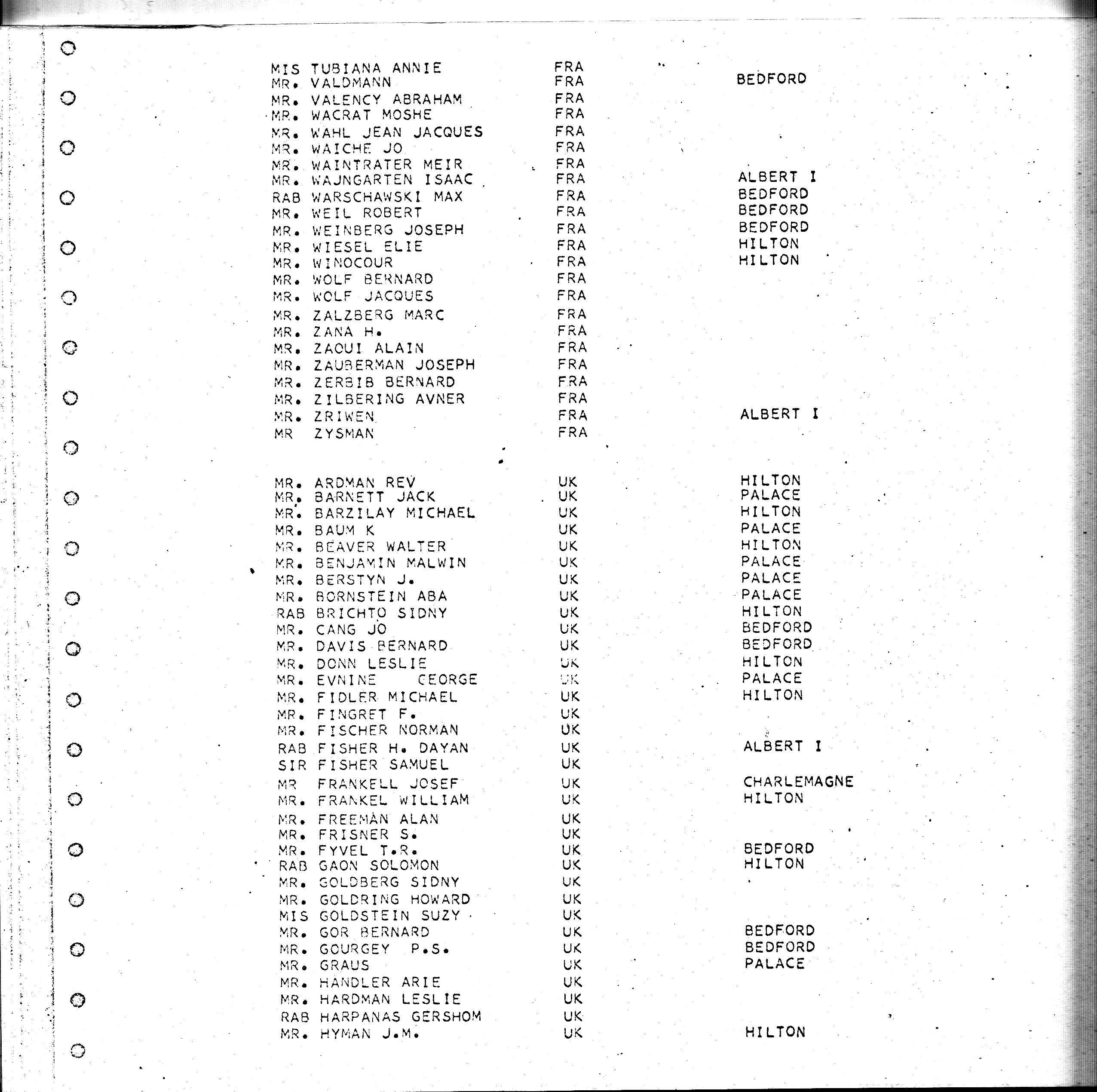 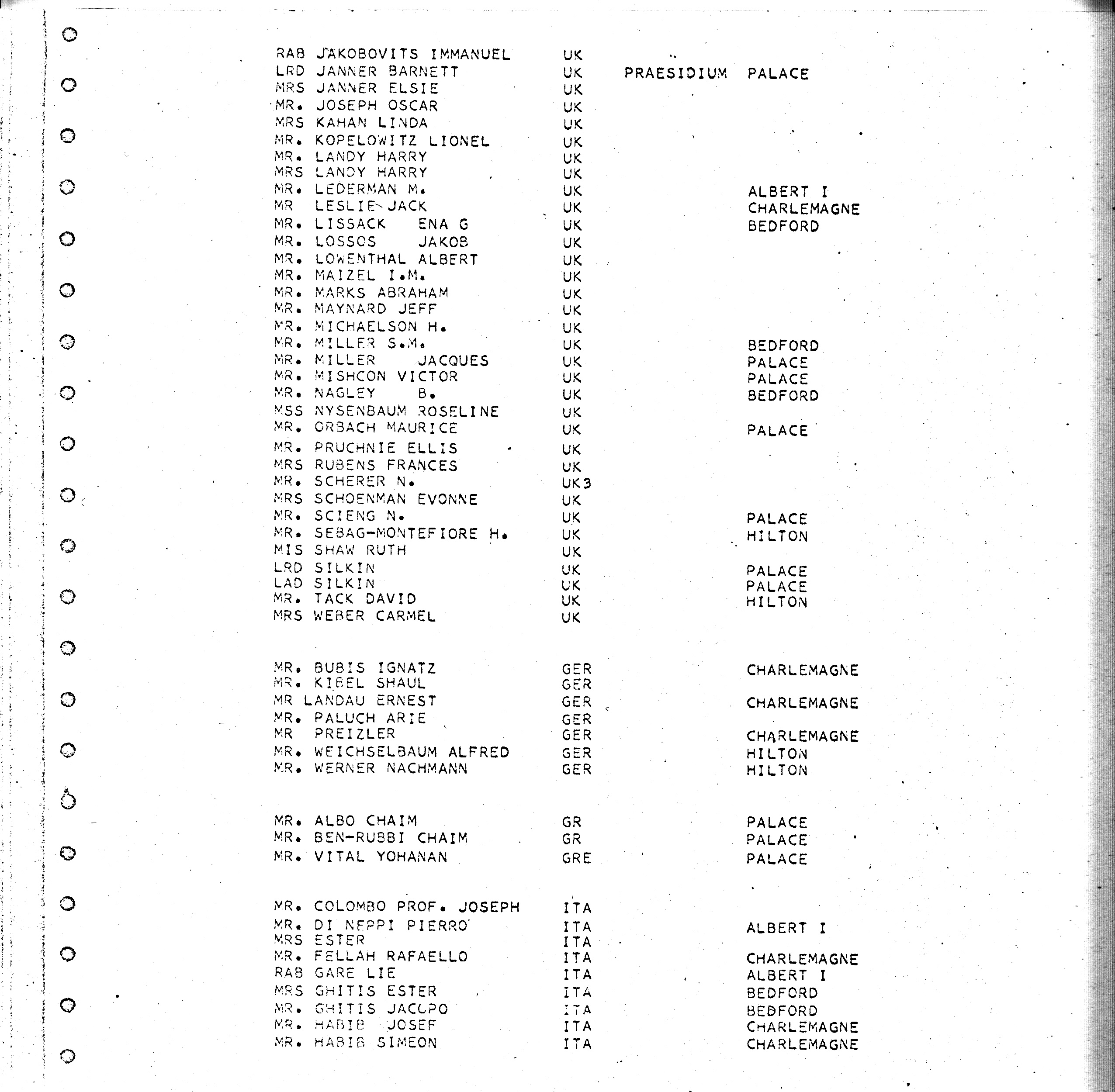 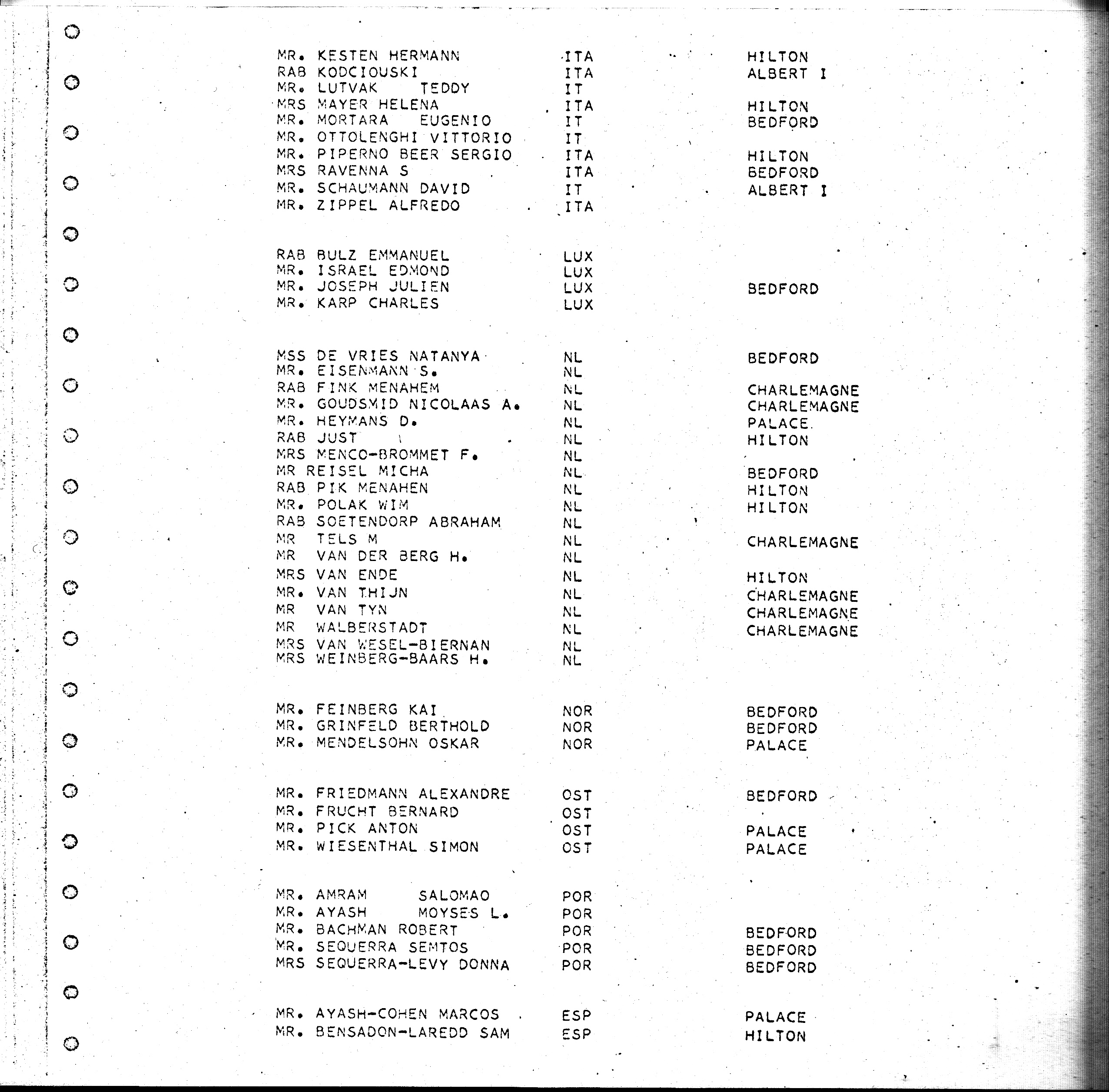 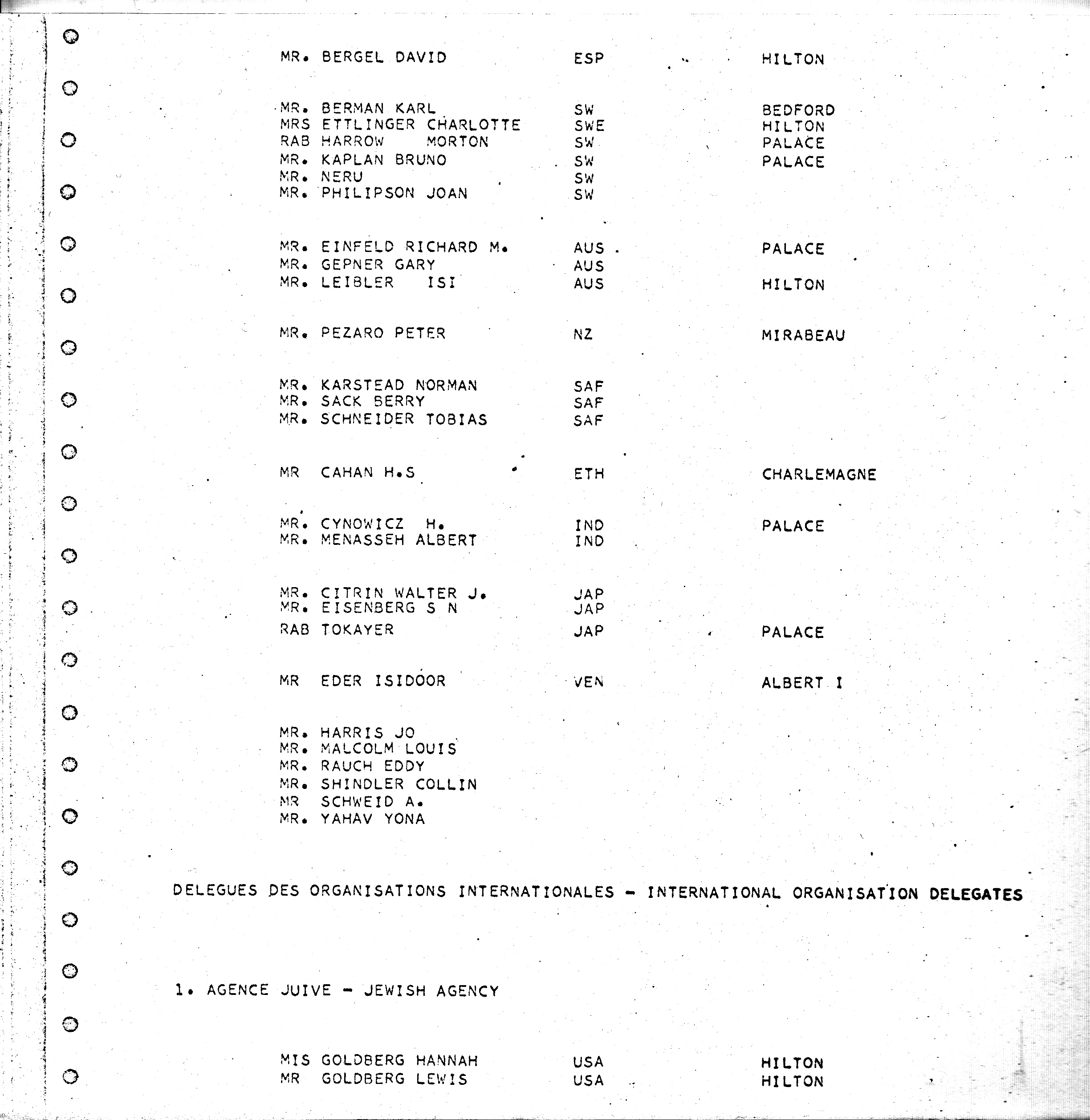 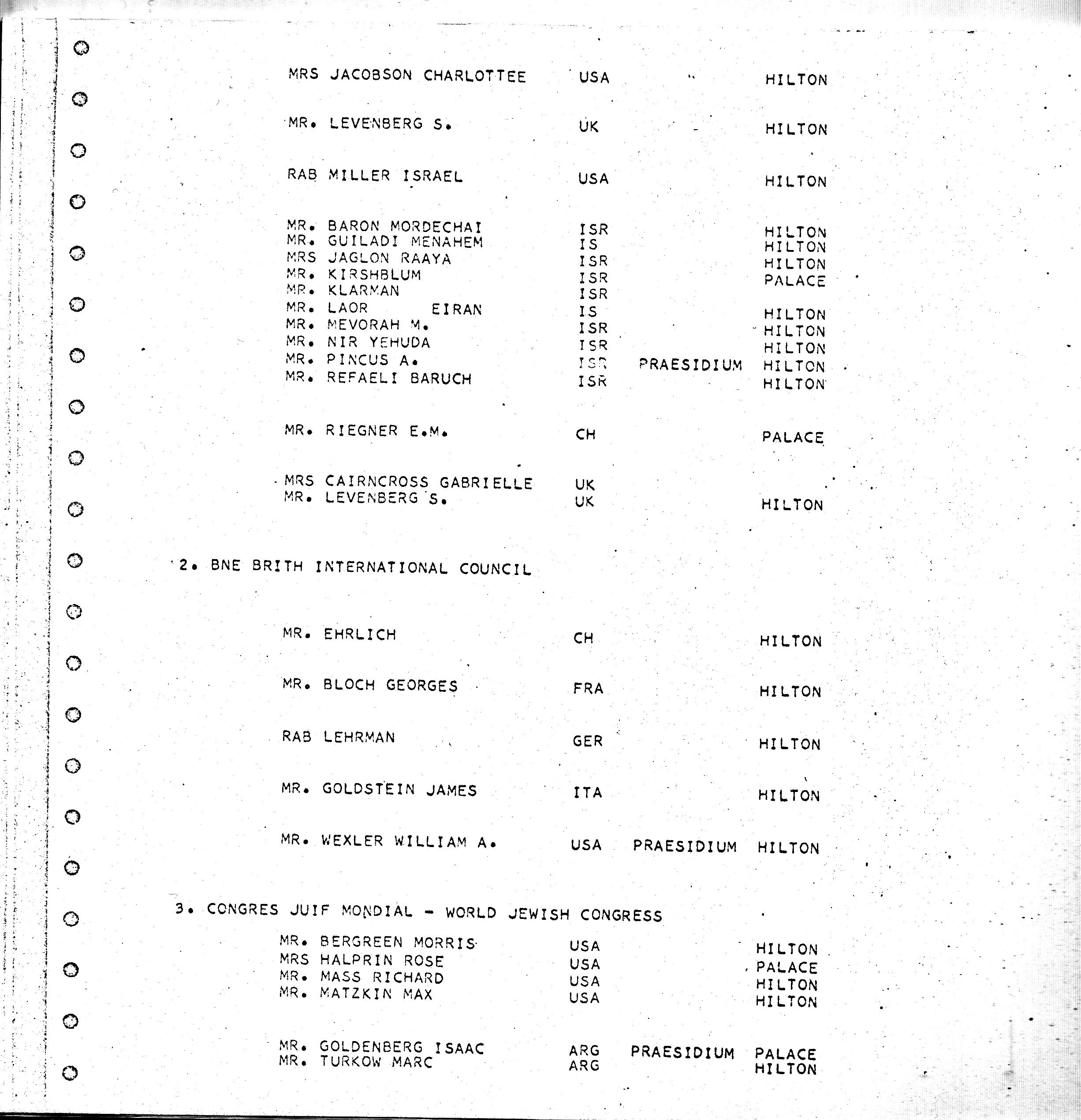