Recently,  Rabbi Meir Salasnik reminded me that Rev. Izak Goller was at one time Minister of Walthamstow and Leyton Synagogue.  This is a book of poetry, published in 1923 – his first book – when Izak Goller was at Walthamstow and Leyton.  It is a small art book, printed on good quality laid paper with striking black and white illustrations signed IG.

Izak Goller is another of the forgotten Anglo-Jewish clergymen.  He has  recently been revived by Gabriel Sivan, first in a paper read before the Jewish Historical Society of England, and then by a book which includes an anthology of his work.

He was born in Plungian, Lithuania and brought up in Manchester. He gained a scholarship to the Manchester Central School and then studied in a yeshivah.

Izak Goller had two careers.  His first ministerial appointment was at the Kovno synagogue in Manchester, and he then taught at the Talmud Torah in Leeds.   Between 1922 and 1925 he served as minister at Walthamstow and Leyton, and then at the Hope Place Synagogue in Liverpool.  He then moved back to London and established his own Young Israel Synagogue.

But he was also a poet, artist and playwright, and a passionate and sensitive one at that.  His poetry can be quite startling, and I hesitated to include his love poems about his wife, Malka, in the scans below. 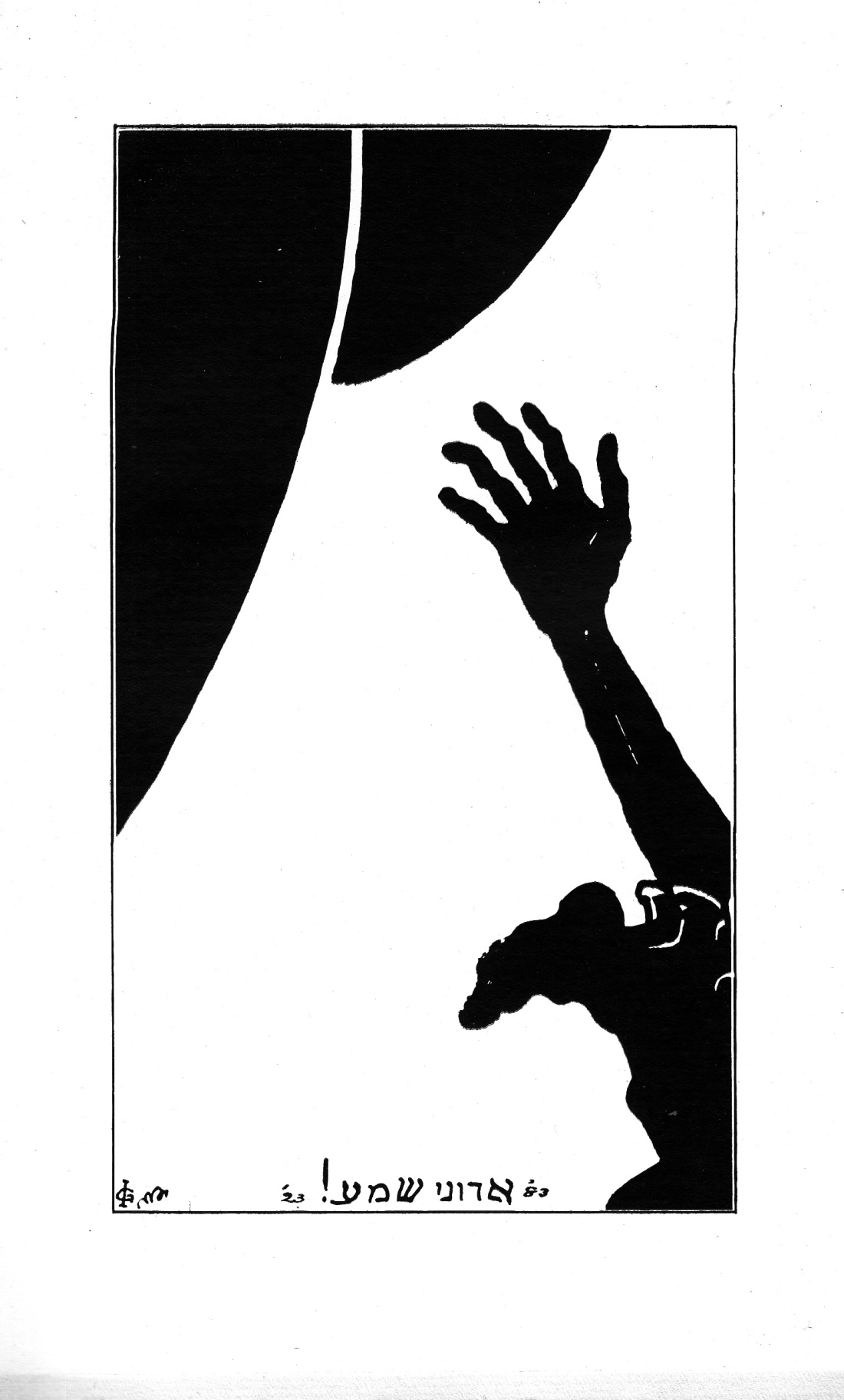 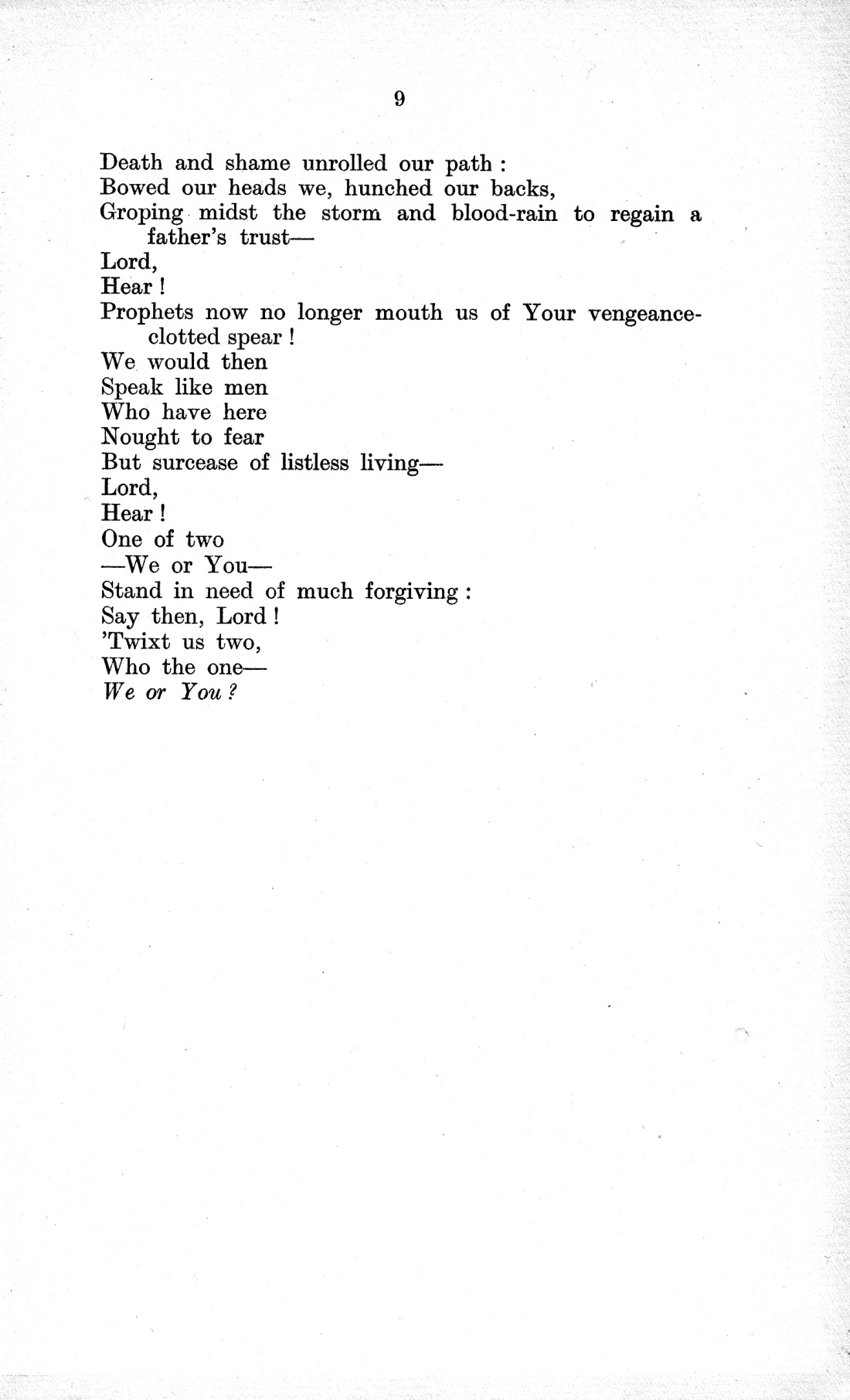 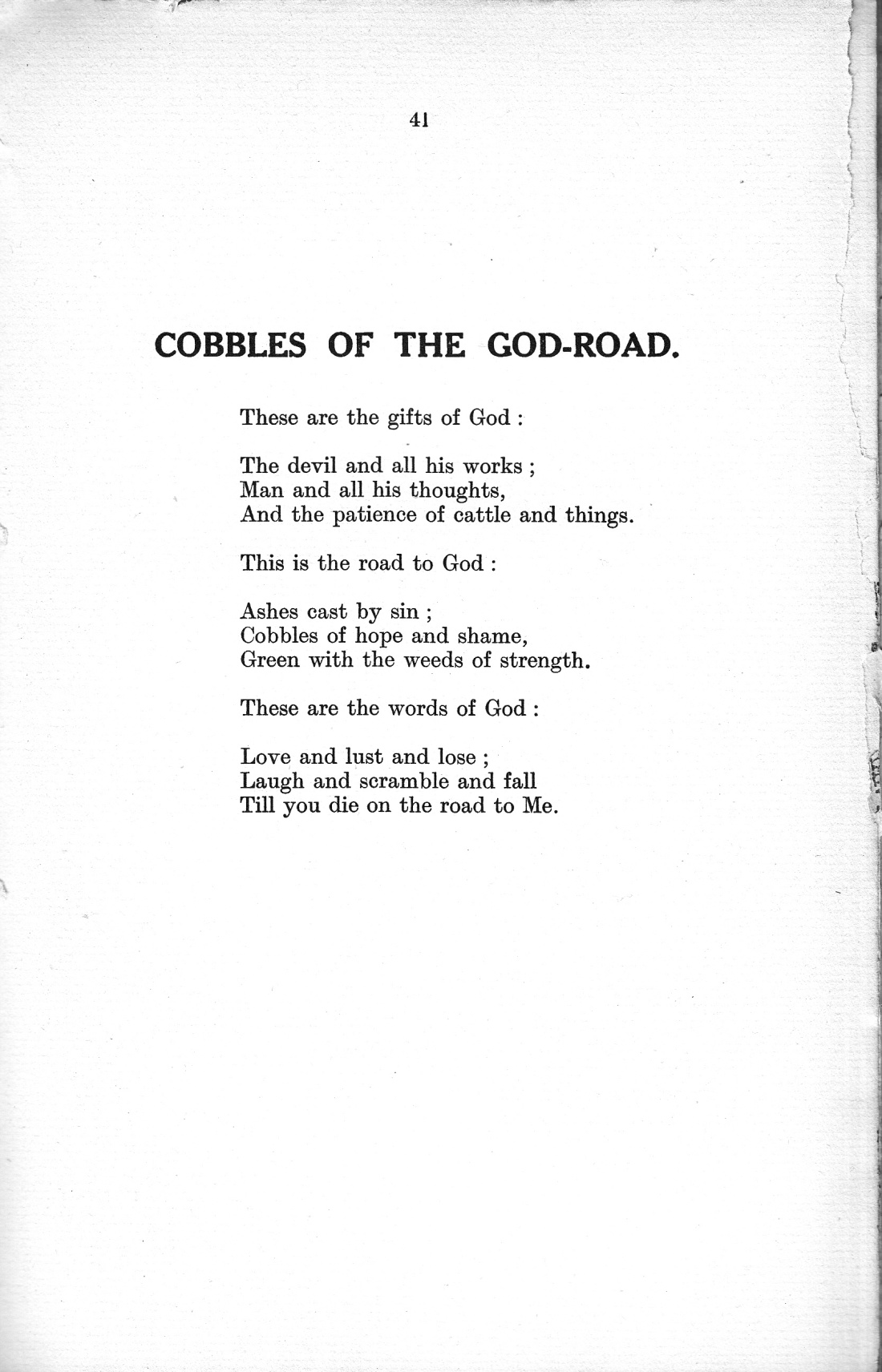 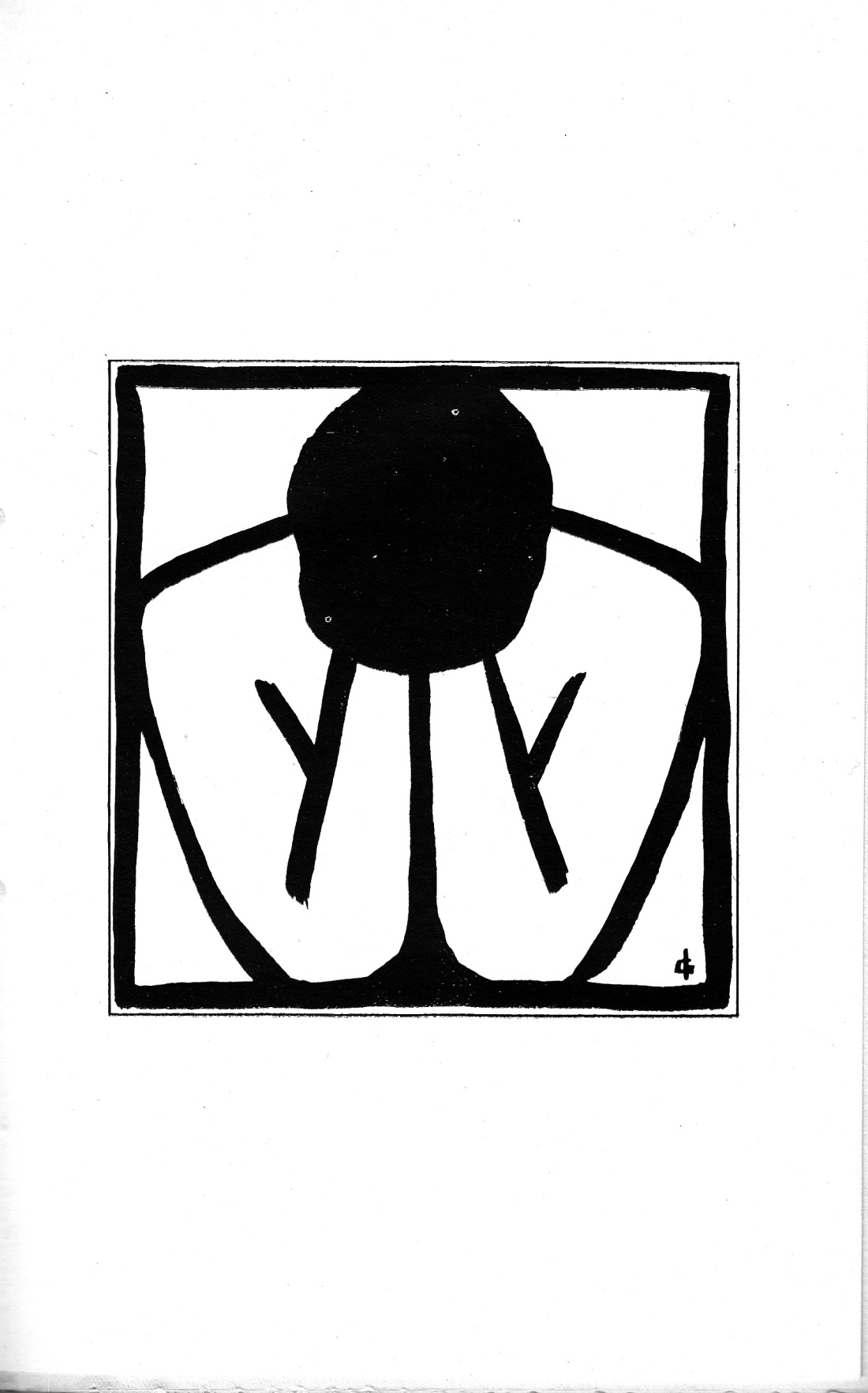 One thought on “The Passionate Jew and Cobbles of the God-Road. A book of poems written and illustrated by Izak Goller, London 1923.”