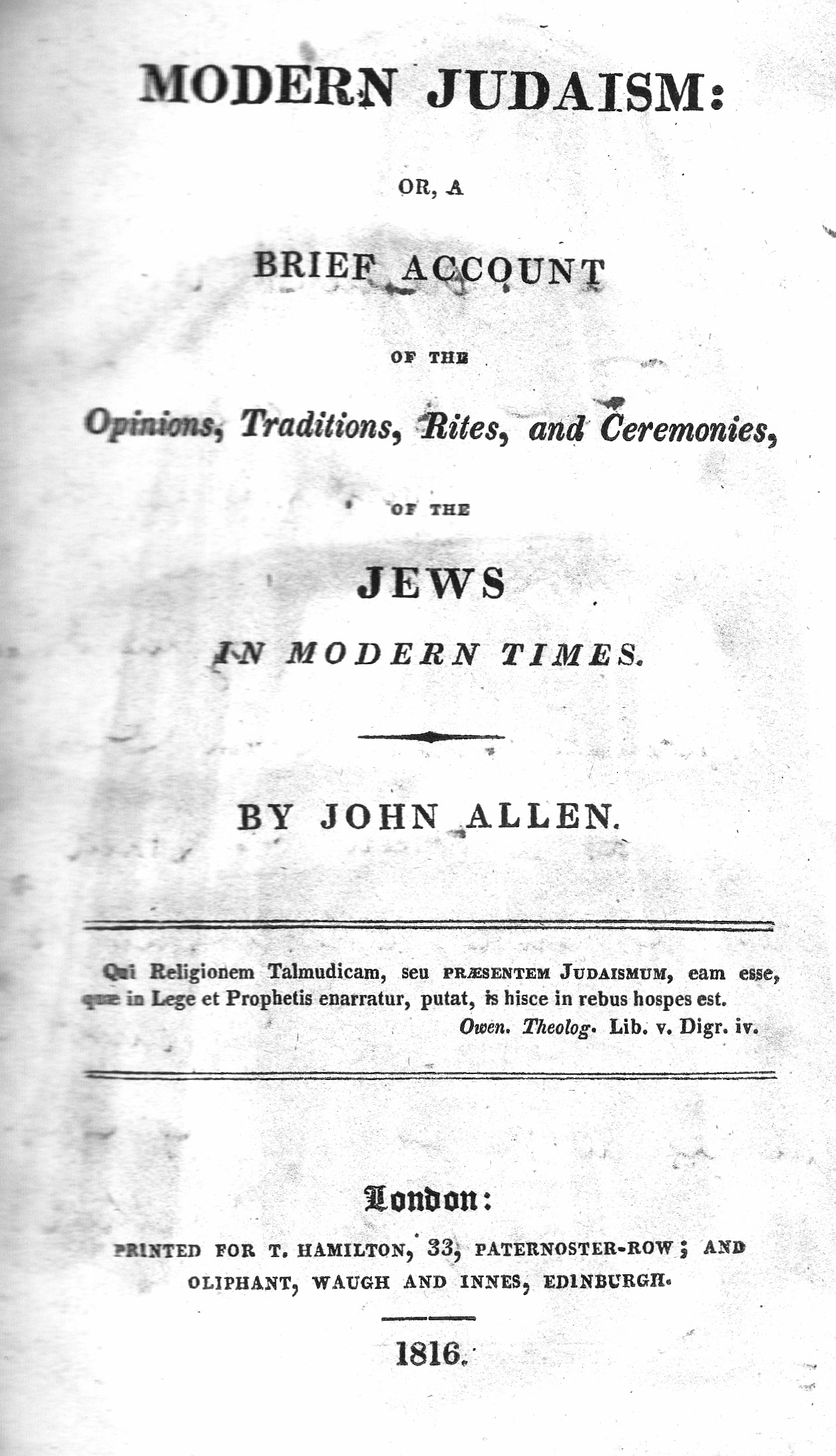 This book, subtitled “Or a Brief Account of the Opinions, Traditions, Rites,& Ceremonies of the Jews in Modern Times” is the major work written by John Allen. He was an English dissenting layman and religious writer, born in Truro, Cornwall, in 1771 and master of a school in Hackney, London for thirty years.  This is the first edition, published in 1816.

It is in my collection of Anglo-Judaica for historical reasons.  Although Allen claims to like Jewish people, he has a low regard for Jewish practices, hates rabbis and believes that the Jews killed Christ.

My copy belonged to Rev. Samuel Sheridan Wilson, a missionary sent by the London Society to the Greek islands.

This book is listed by Cecil Roth on page 397 of his Magna Bibliotheca Anglo-Judaica.  It has detailed descriptions of Jewish beliefs, rites and practices and a very striking frontispiece engraving of a Rabbi: 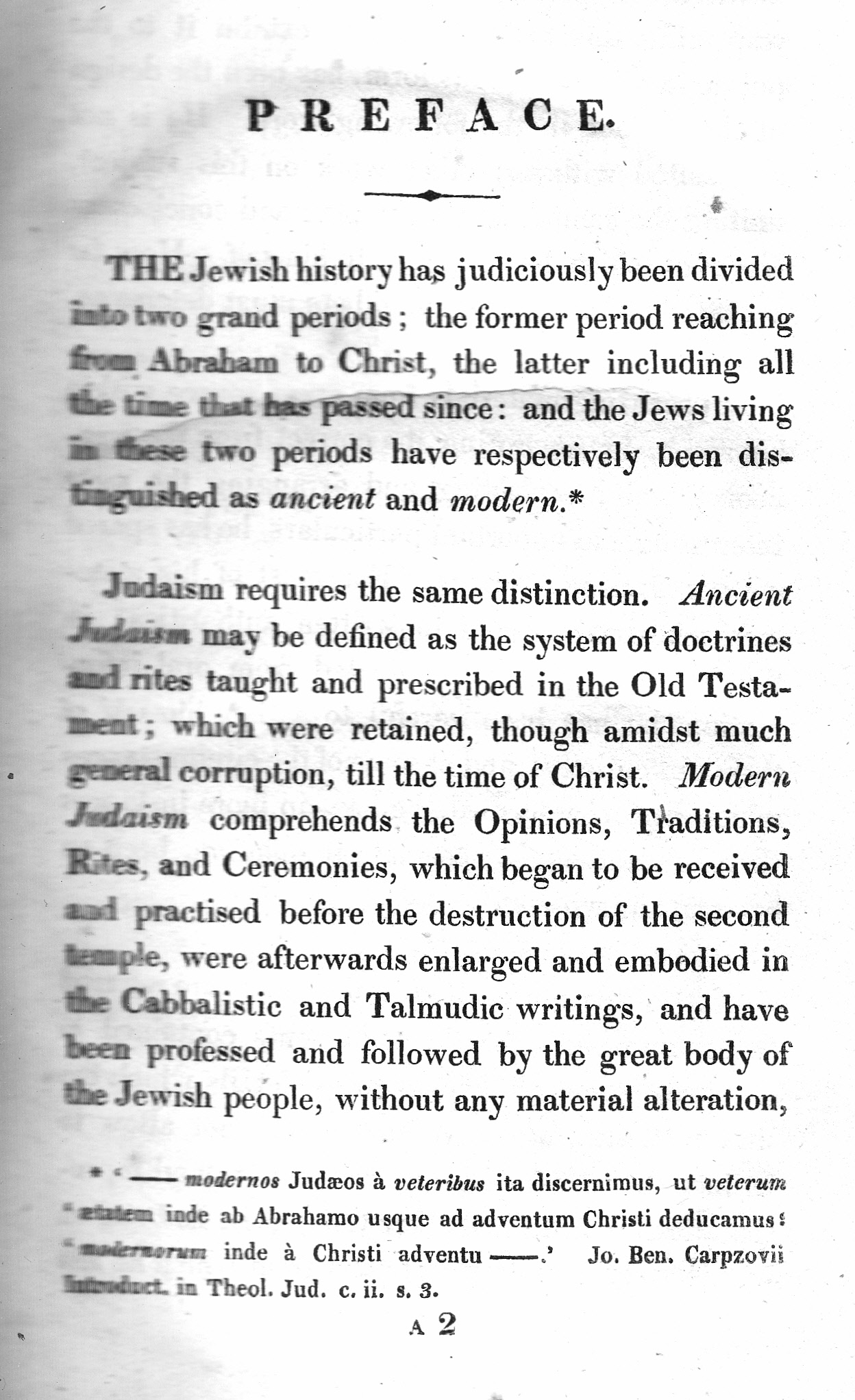 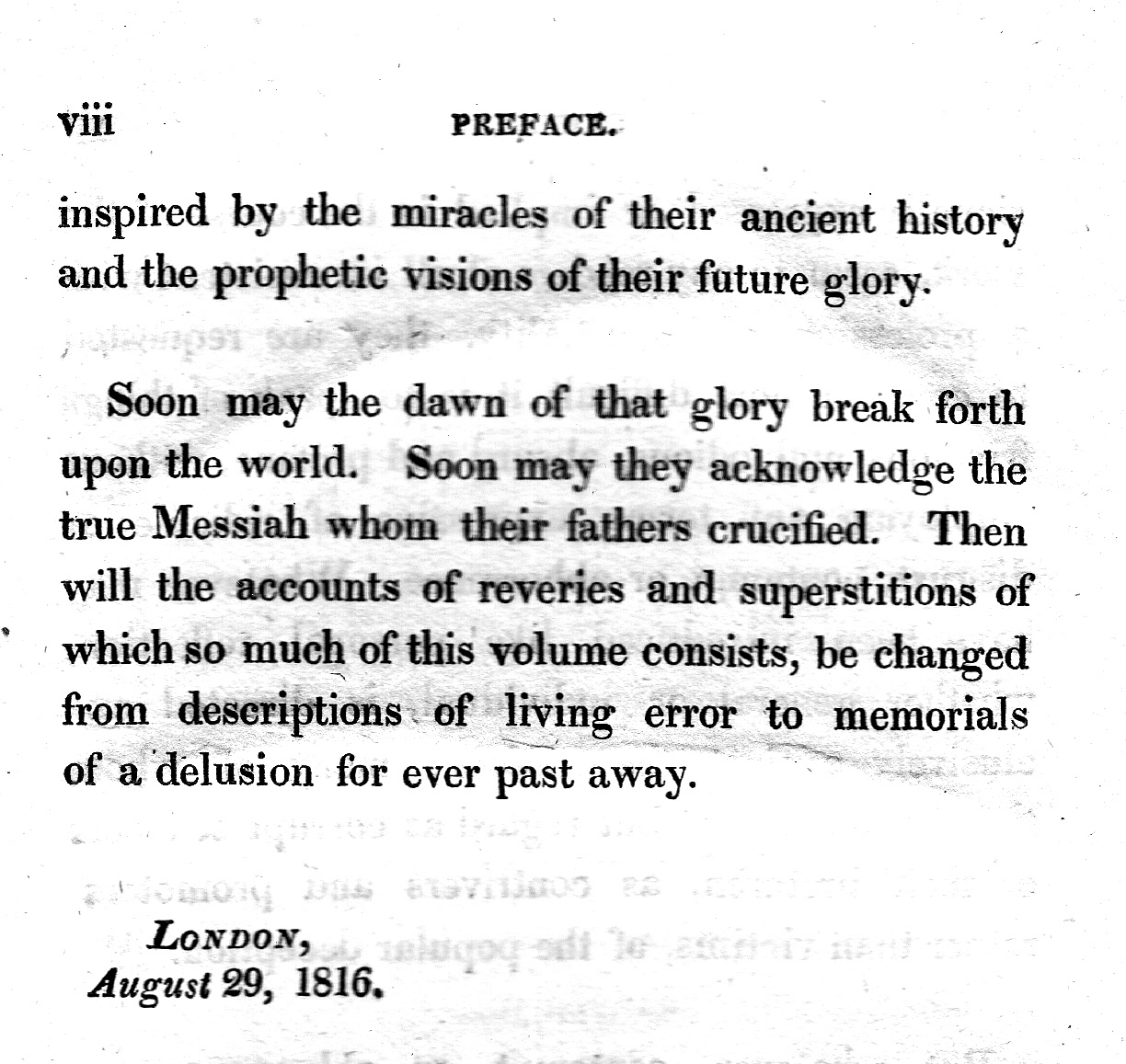 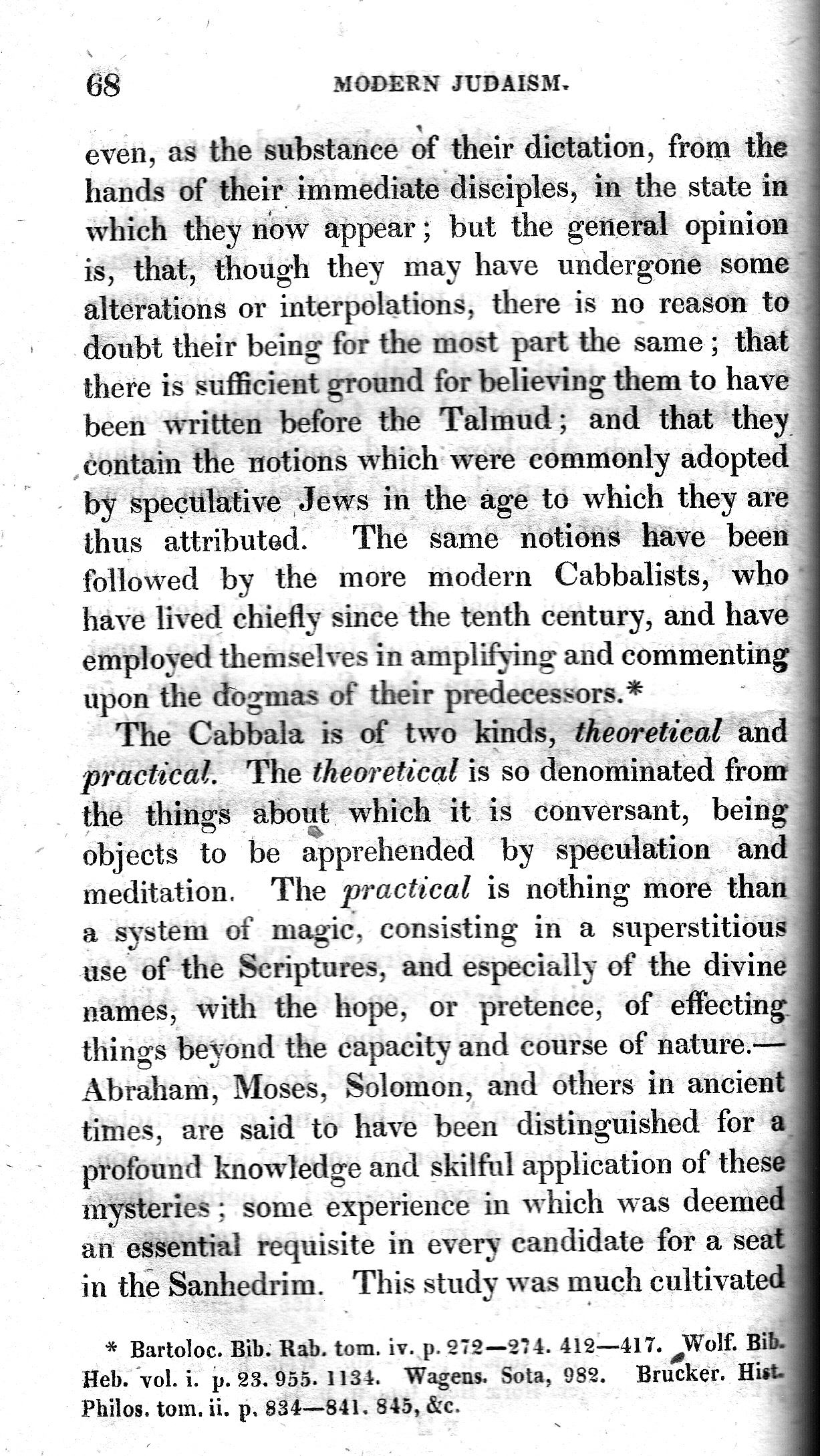 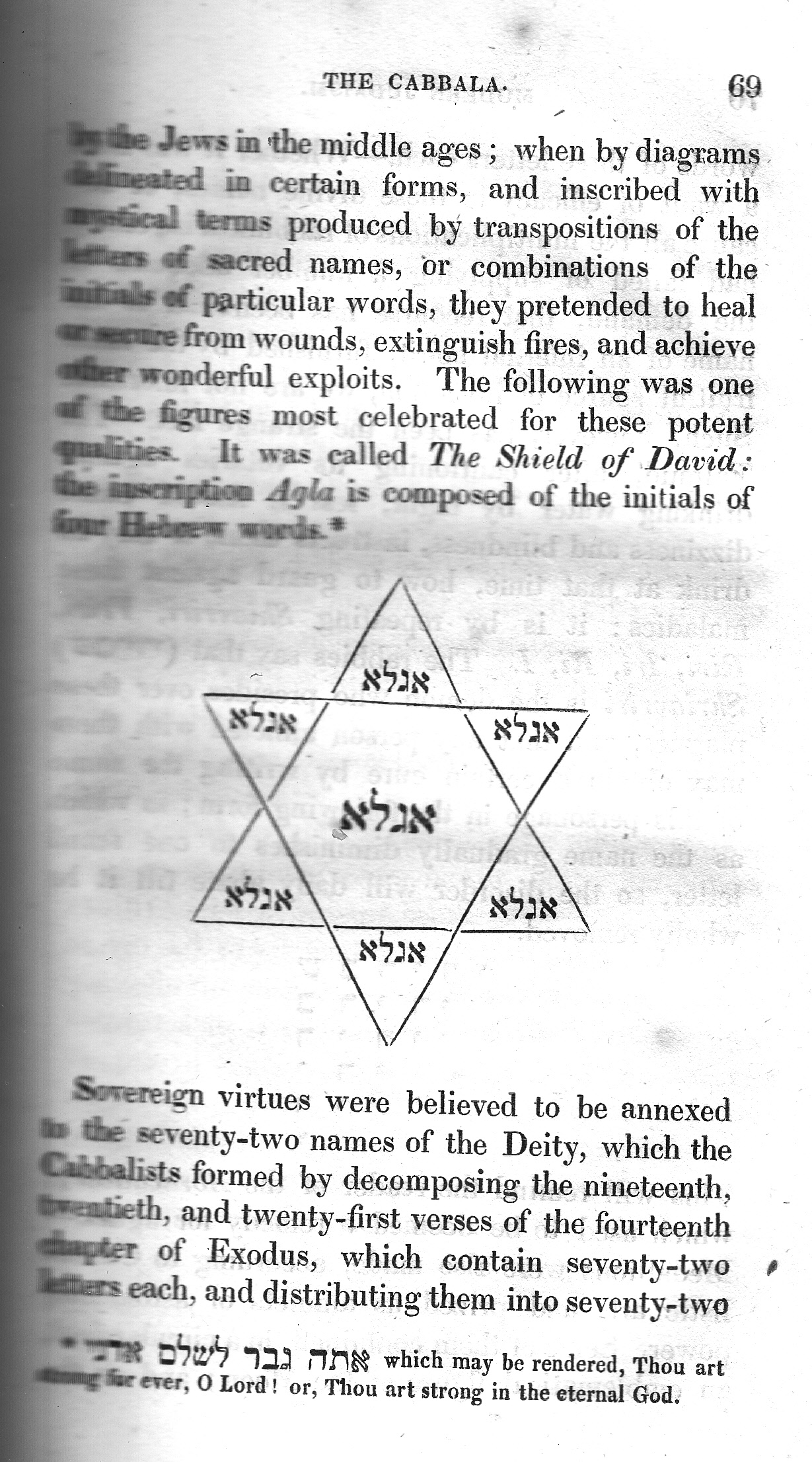