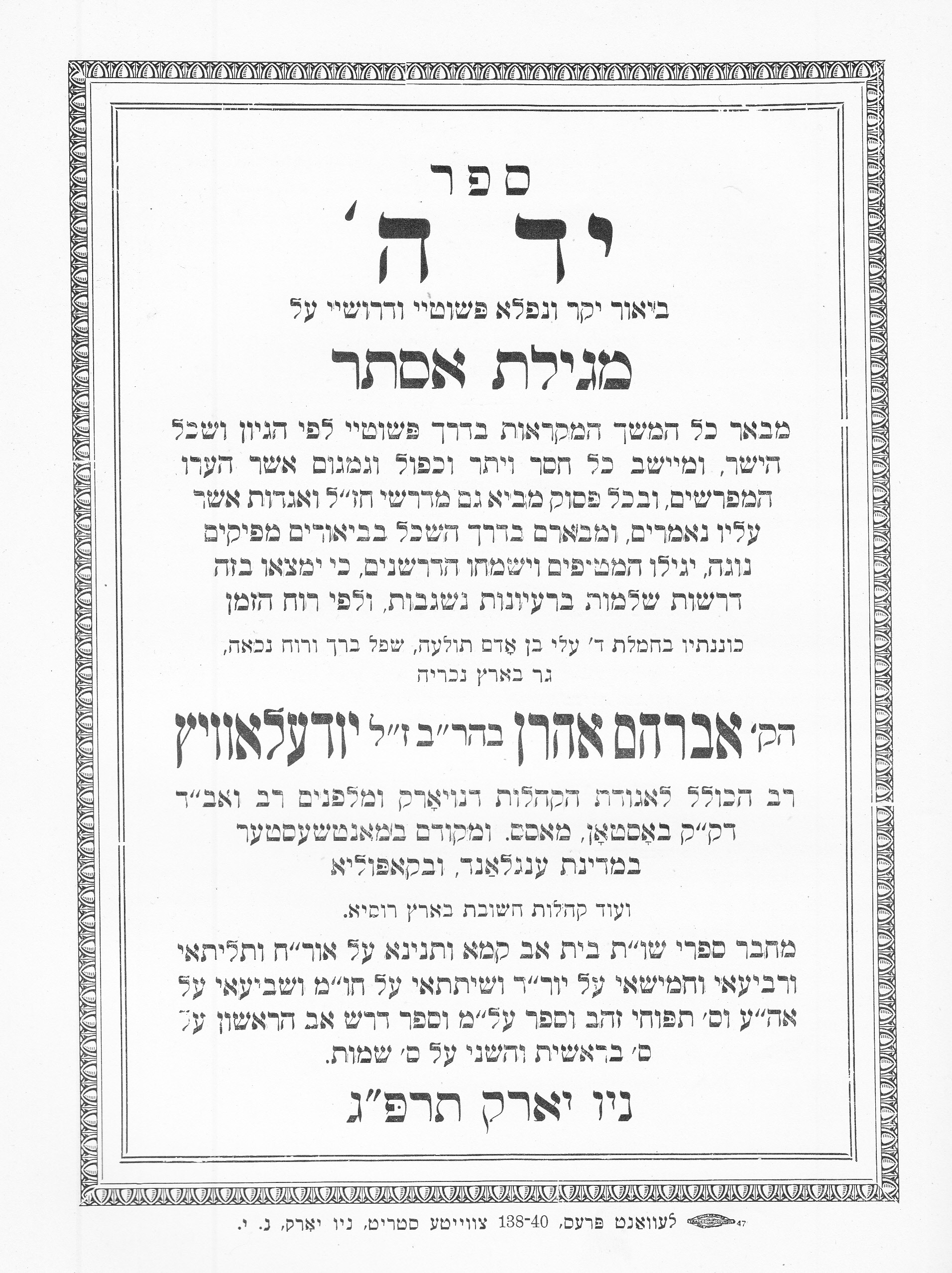 Rabbi Yudelowitz, although, perhaps better known for the last 22 years of his life, when he was in the United States, was a Rav in Manchester, England, for ten years, from 1898 to 1908.  He was born at Novardok, Russia, in 1850 and was recognised as a child prodigy.  In 1871, at the age of 21, he published his first book, Olim L’Mivehan.  He received Semicha (Rabbinical Ordination) from Rabbi Yom Tov Lipman of Bialystock, Poland.

Rabbi Elias Tumim was the first Russian Rabbi who held an elected position in the new Jewish immigrant portion of the Manchester community.  When he died, Rabbi Abraham Yudelowicz delivered a discourse at his stone-setting.   Rabbi Abraham Yudelowitz was already well-known in Jewish orthodox circles, and on January 7th 1899 was, together with the Chief Rabbi and other Rabbonim, present at the prize giving of the Great Garden Street Talmud Torah in the East End of London.

He left the New Synagogue in 1904 and became the first Rabbi of the United Shul, based in Park Street, Cheetham, which became the foundation of the Meade Hill Shul.  He was very popular and the New Shul was said to be always crowded.  It was normal for there to be a queue on the stairs leading up to the Shul, of people anxious to hear his Shabbos and Yom Tov sermons, or to attend his nightly Shiurim. 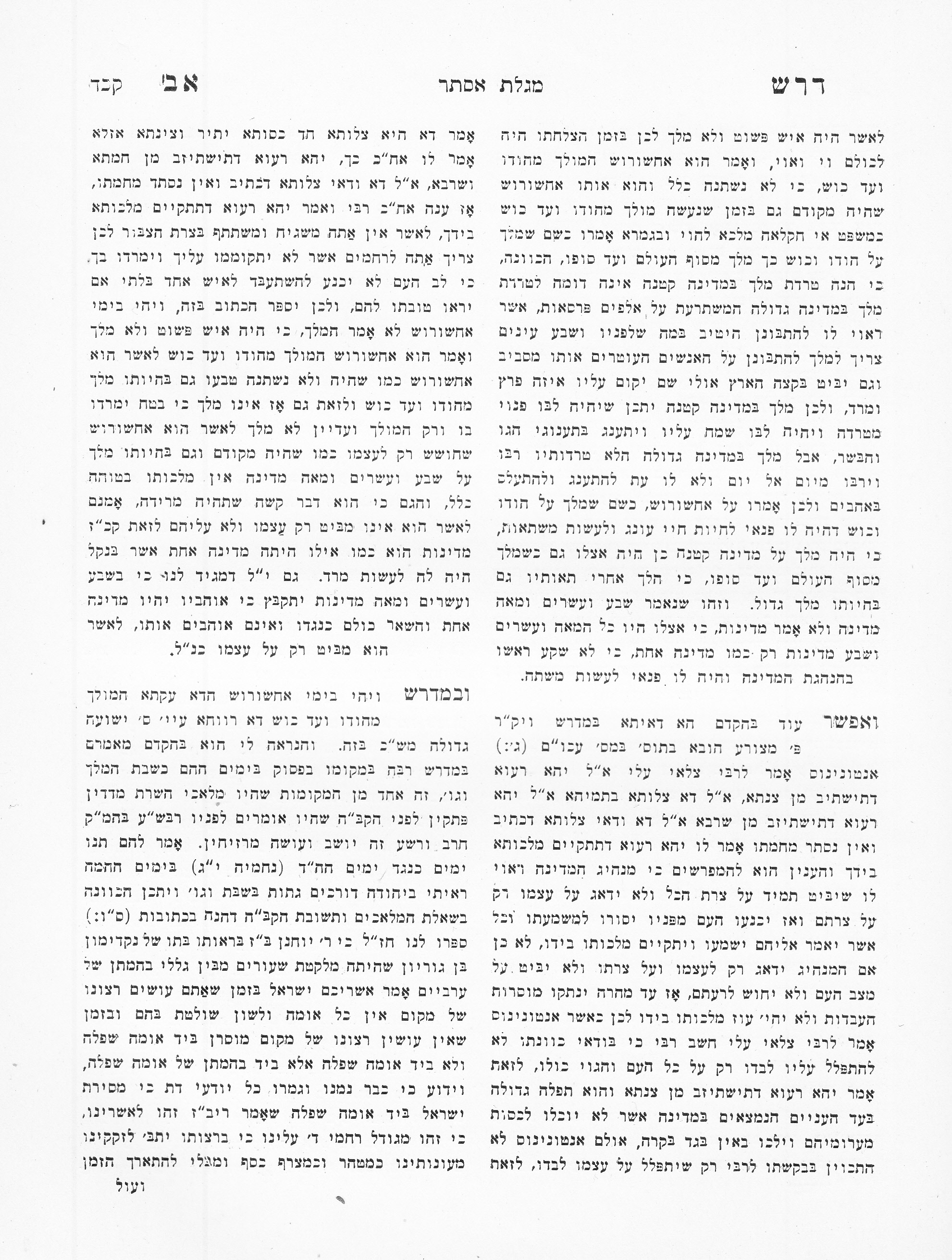 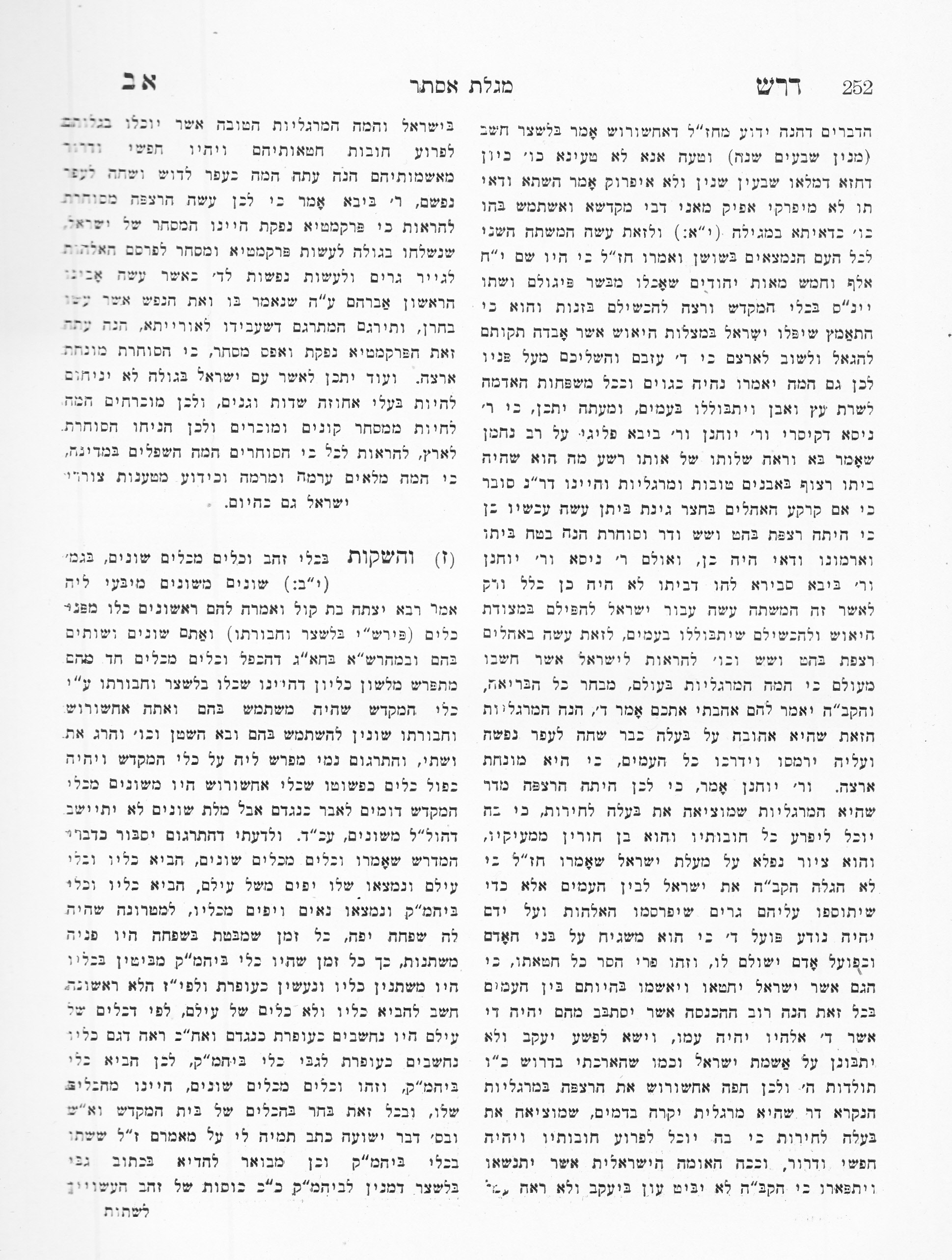 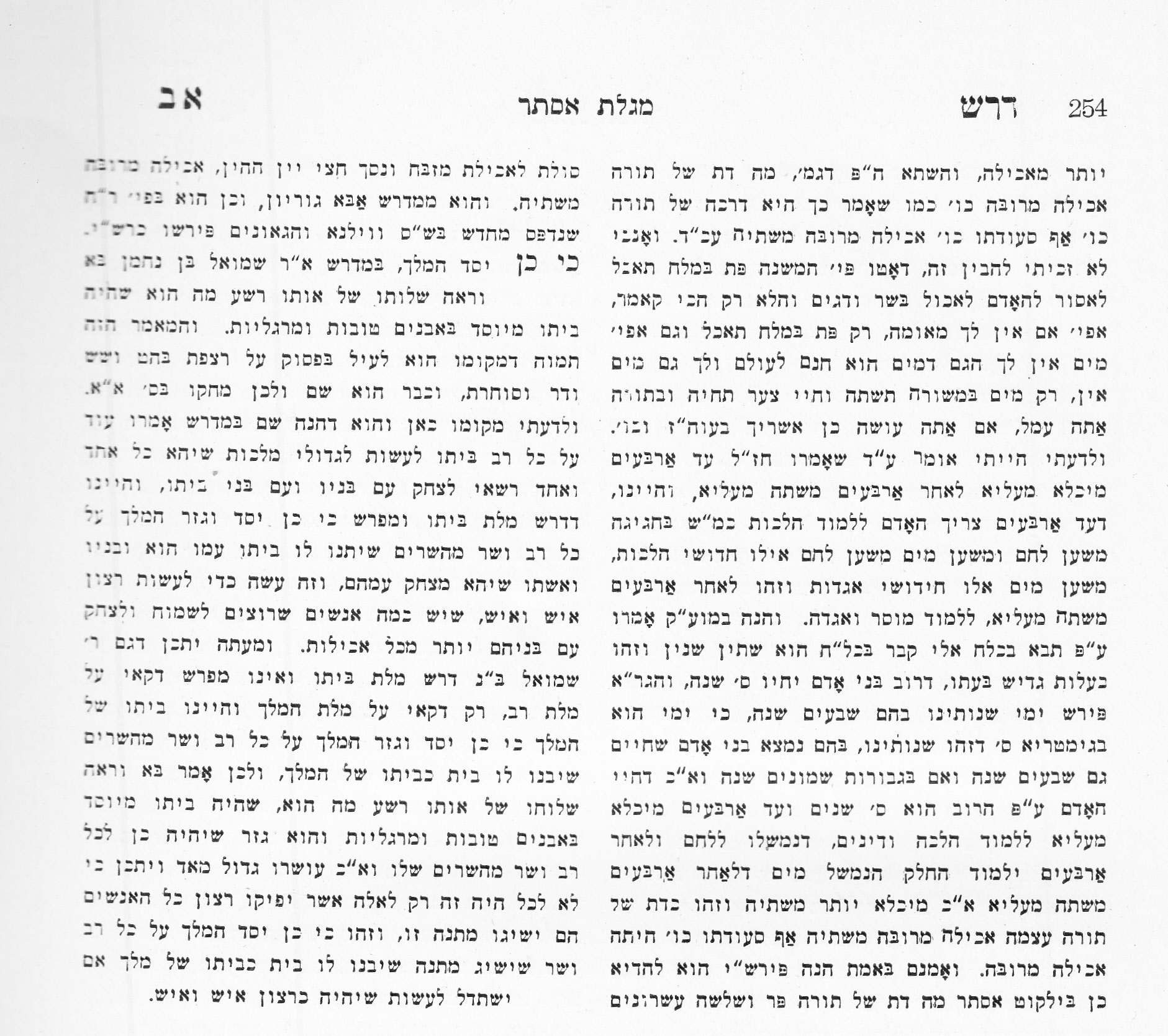