This was tipped inside my copy of the official opening and consecration of the nearby Finchley Synagogue, which took place the following week. Presumably the original owner attended both events.

Hendon United Synagogue was originally called Hendon Synagogue.  From 1928 to 1935 it was at 128 Brent Street, London NW4. The original building was sold to Hendon Adath in 1940.

The current building was built in 1935 in Raleigh Close, Hendon. 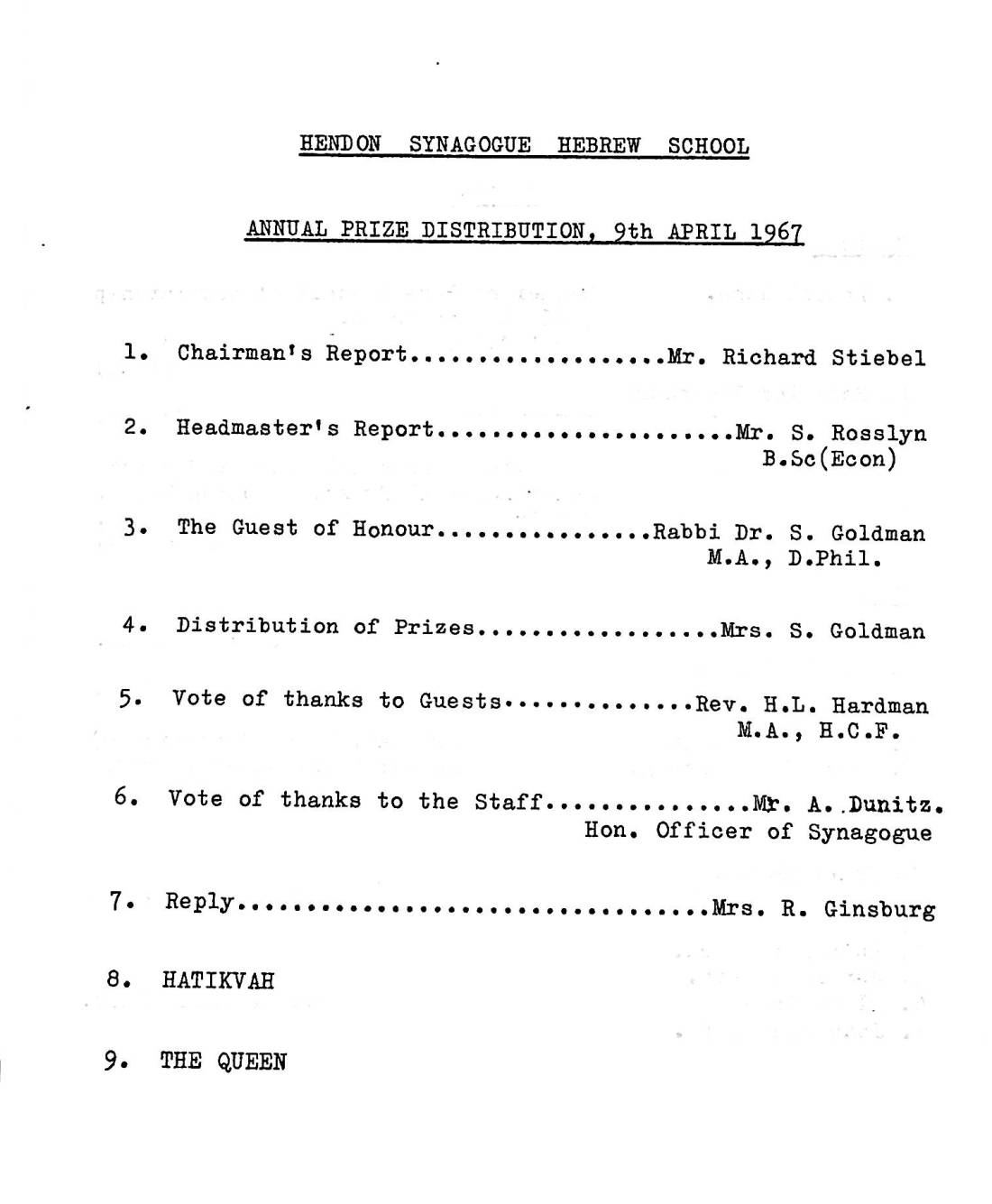 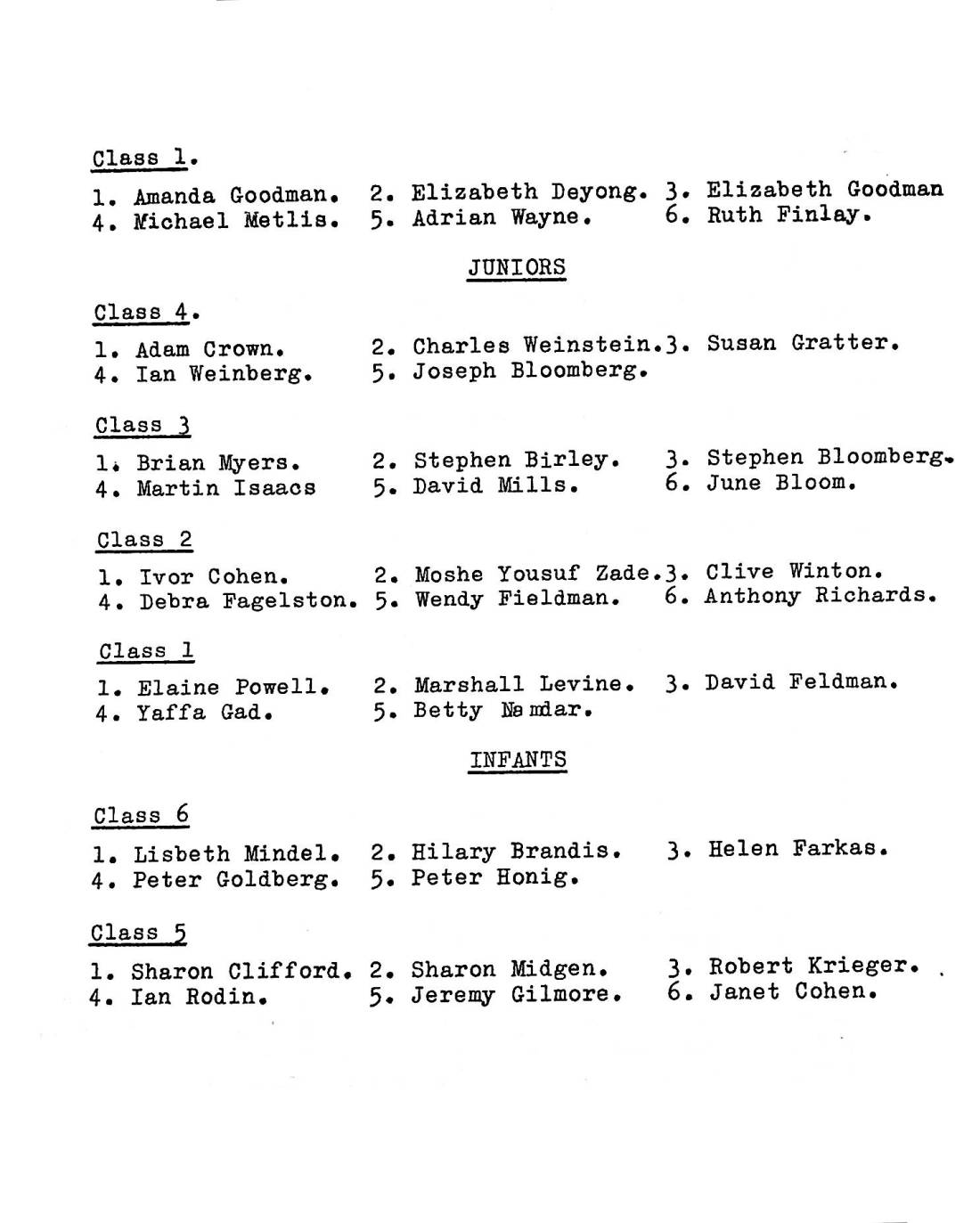 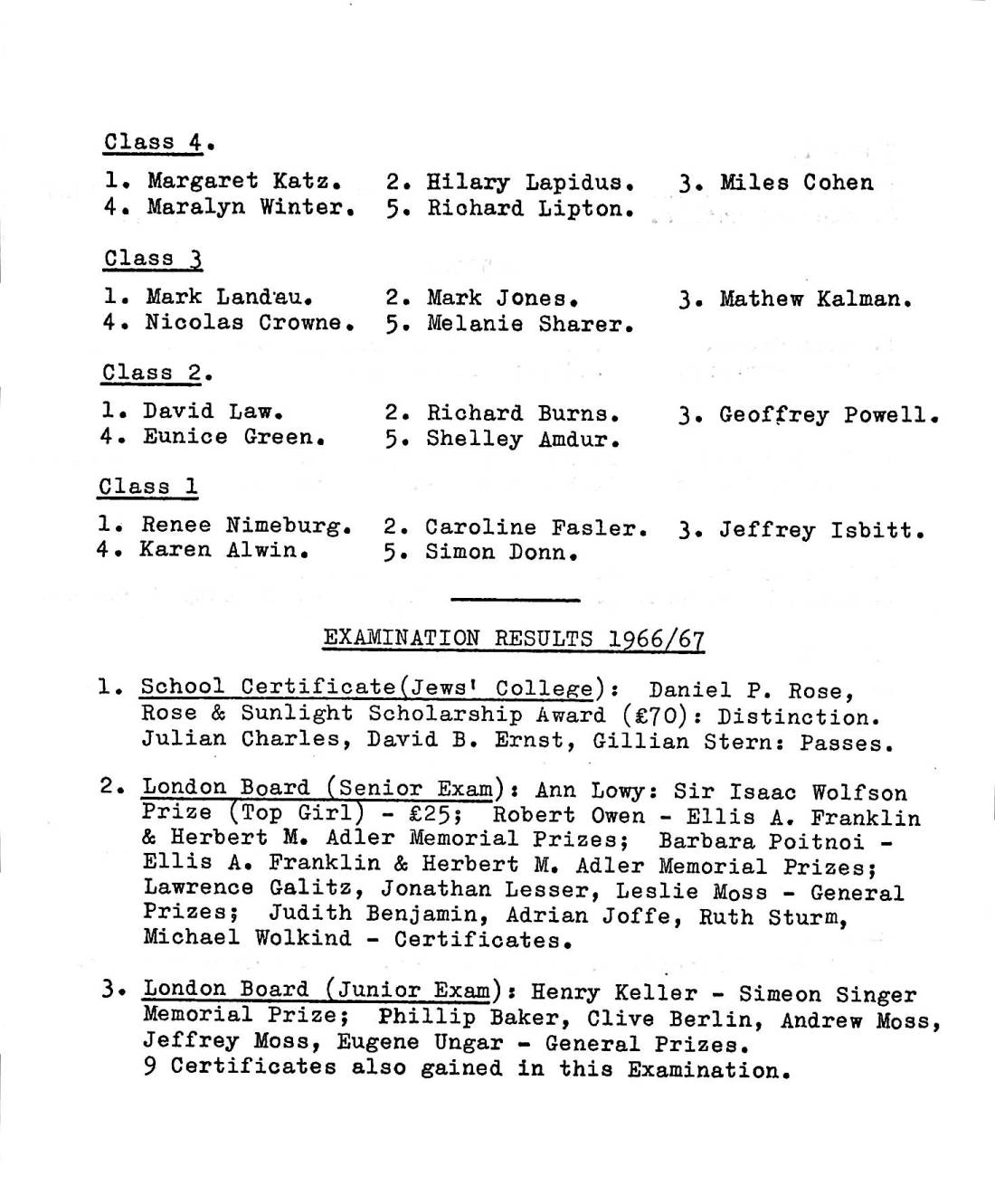