Rabbi Theodore (Tanchum) Ostroff was born in Bausk Latvia, according to the history books, but in Kovno, according to his declaration of naturalization for British citizenship.  He was a Talmudic scholar who came to London in 1901.  His son, known as Rabbi Alexander Astor, educated at the Guildhall School of Music, Etz Chaim Yeshiva and Jews College, emigrated to New Zealand.

Rabbi Ostroff tells his own story in his book, which also has interesting letters of approval and testimonials, in Hebrew and English from Rabbis Kook, Zonenfeld, Borochov, Margolios and Charlap.

My copy has an inscription inside

With compliments and best wishes from M. M. Ostrow” 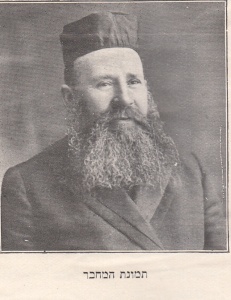 And here is a photograph of the author.

For the rest, we will let Rabbi Ostroff tell his own story, in Hebrew and English, of his travels, in particular to Oslo, which he called by its old name Kristiana, and how Rabbi Werner of the Machzike Hadass in London brought him to live in England.  This is followed by scans of the approbations or testimonials from famous rabbis: 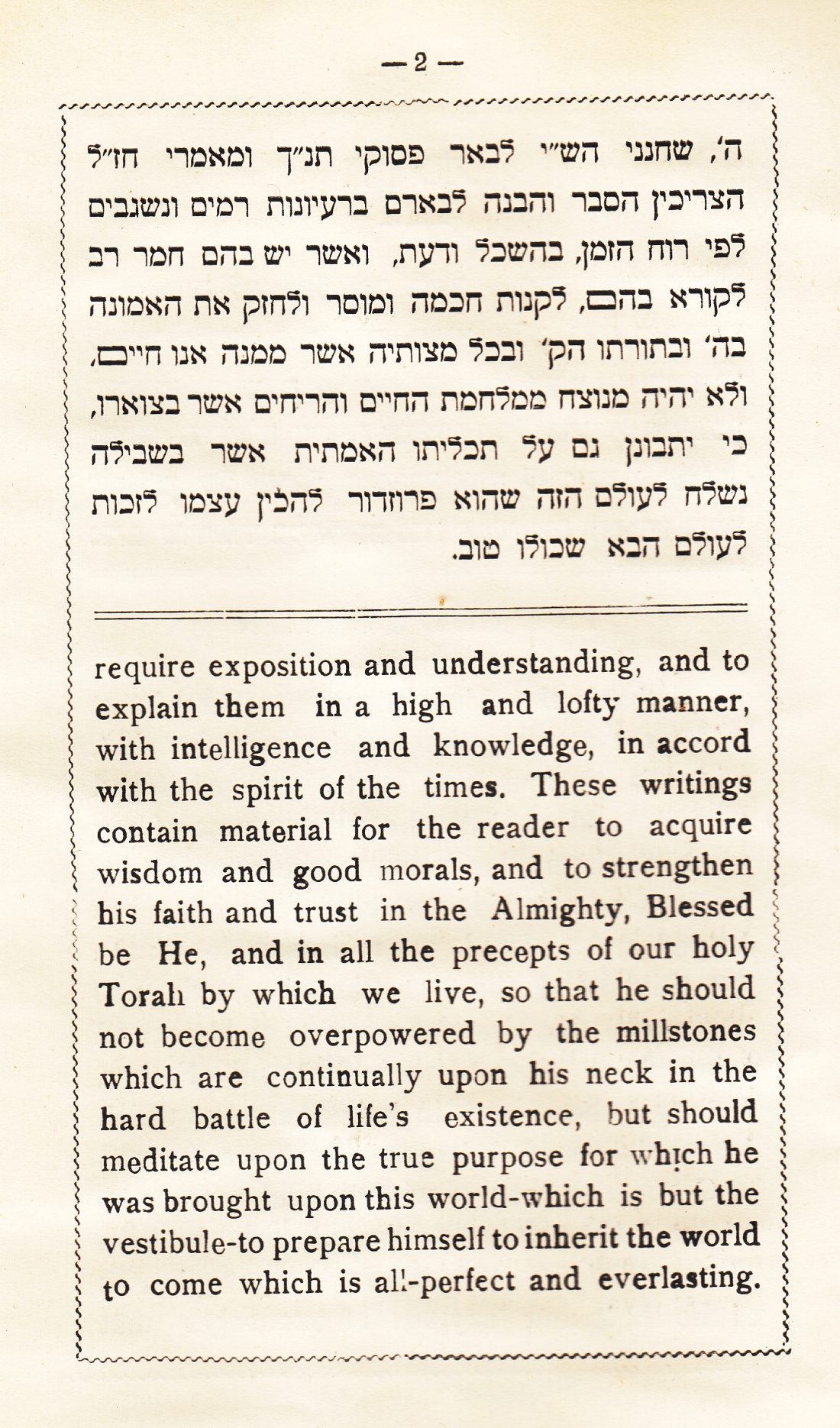 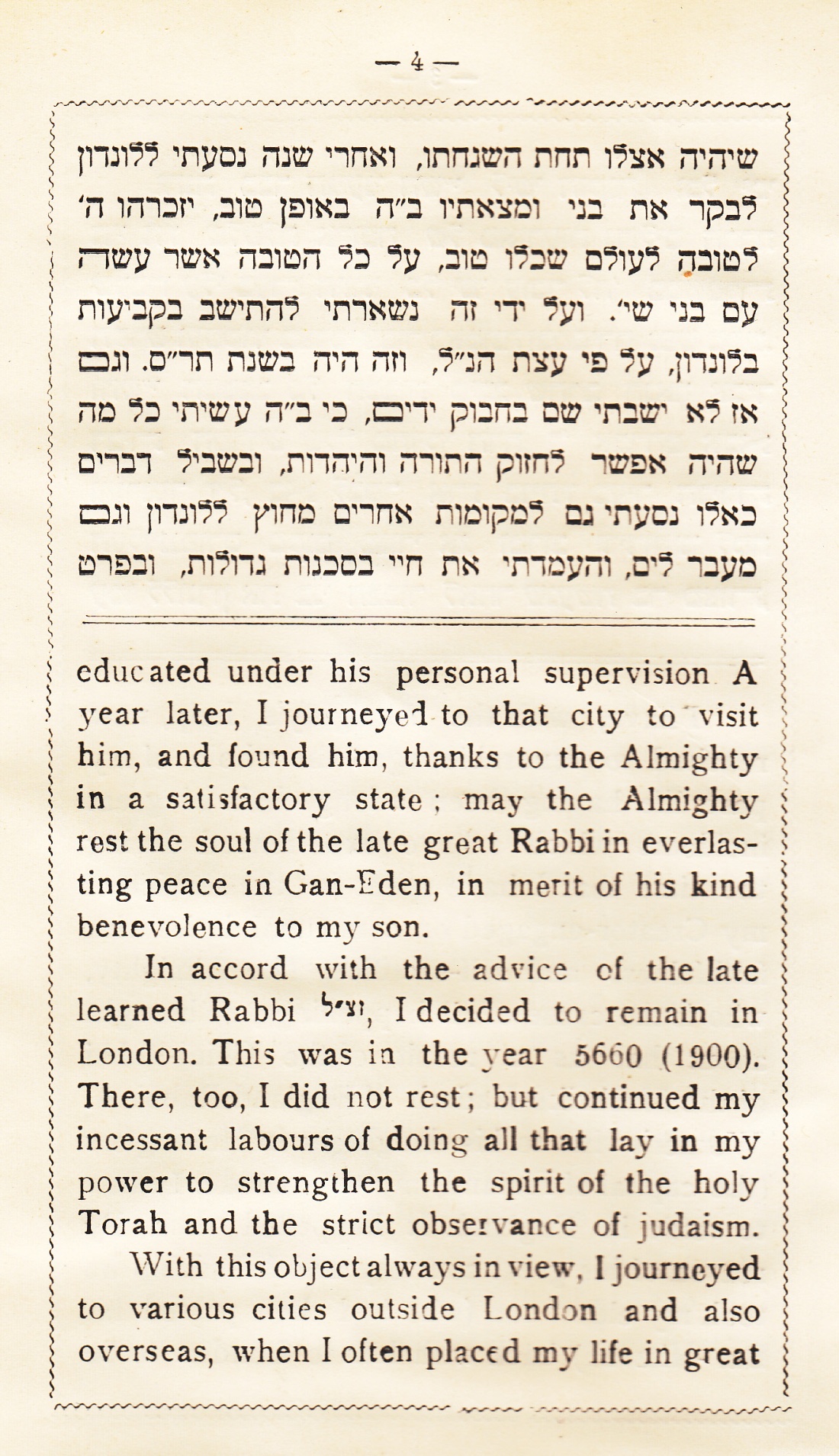 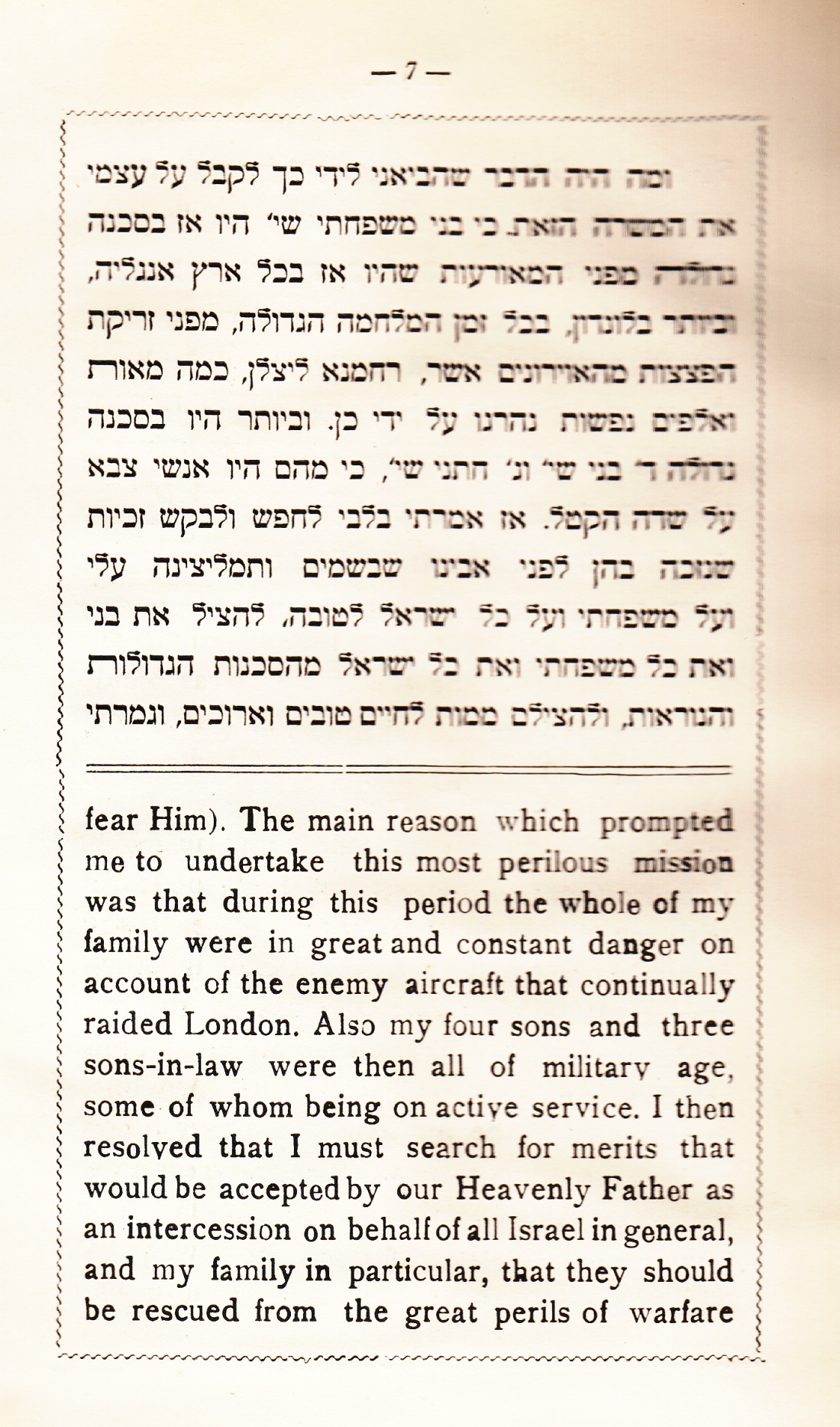 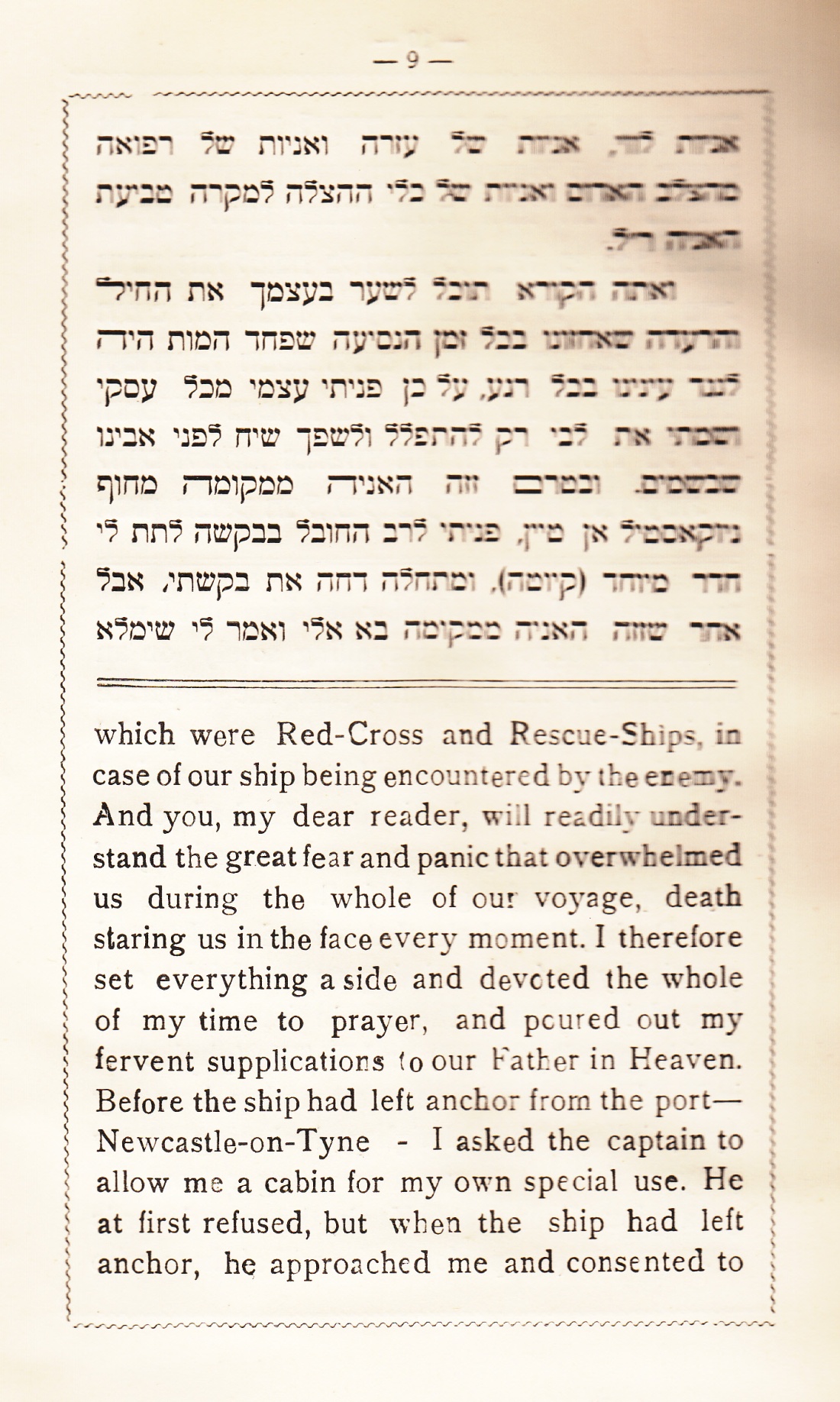 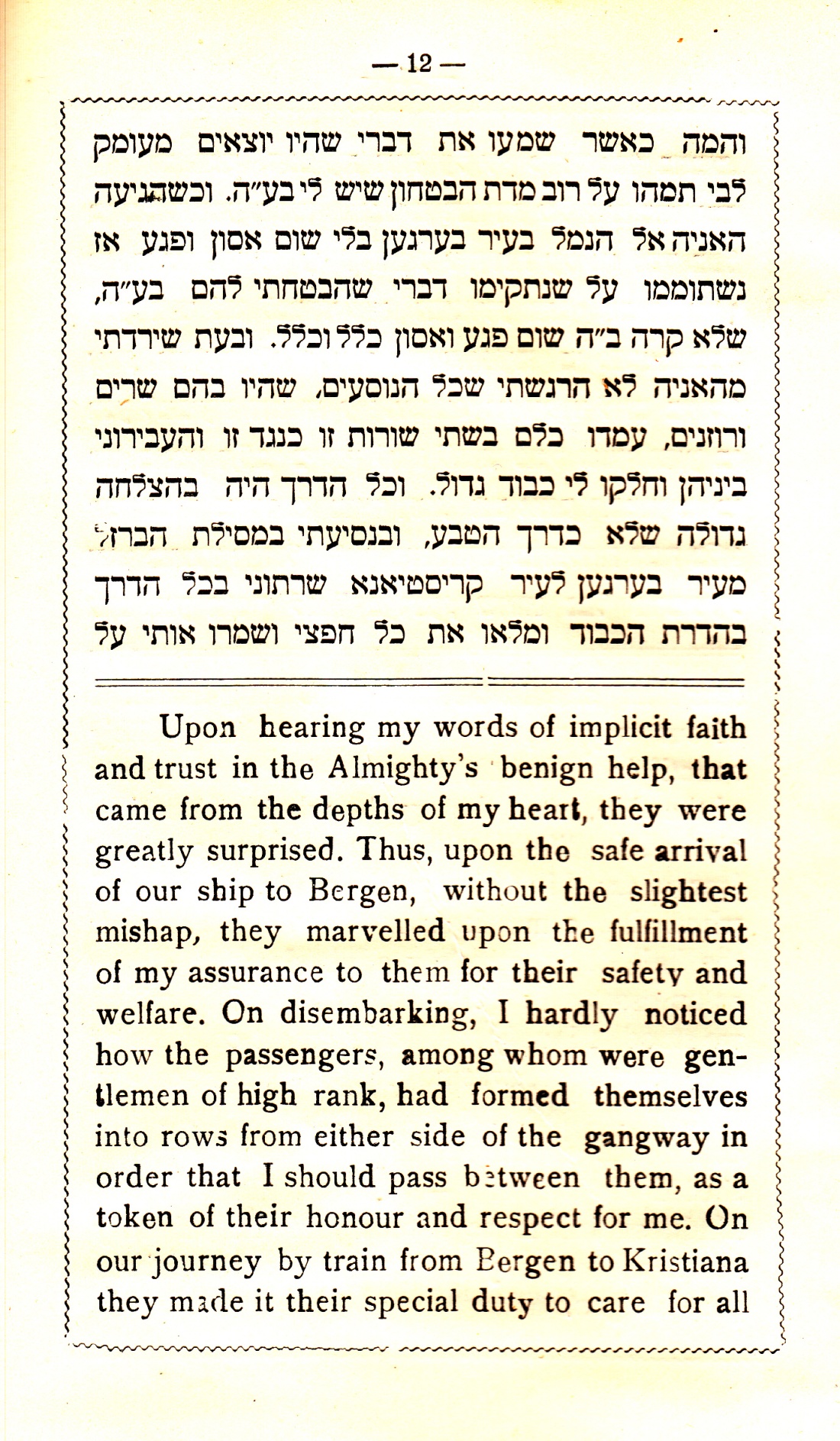 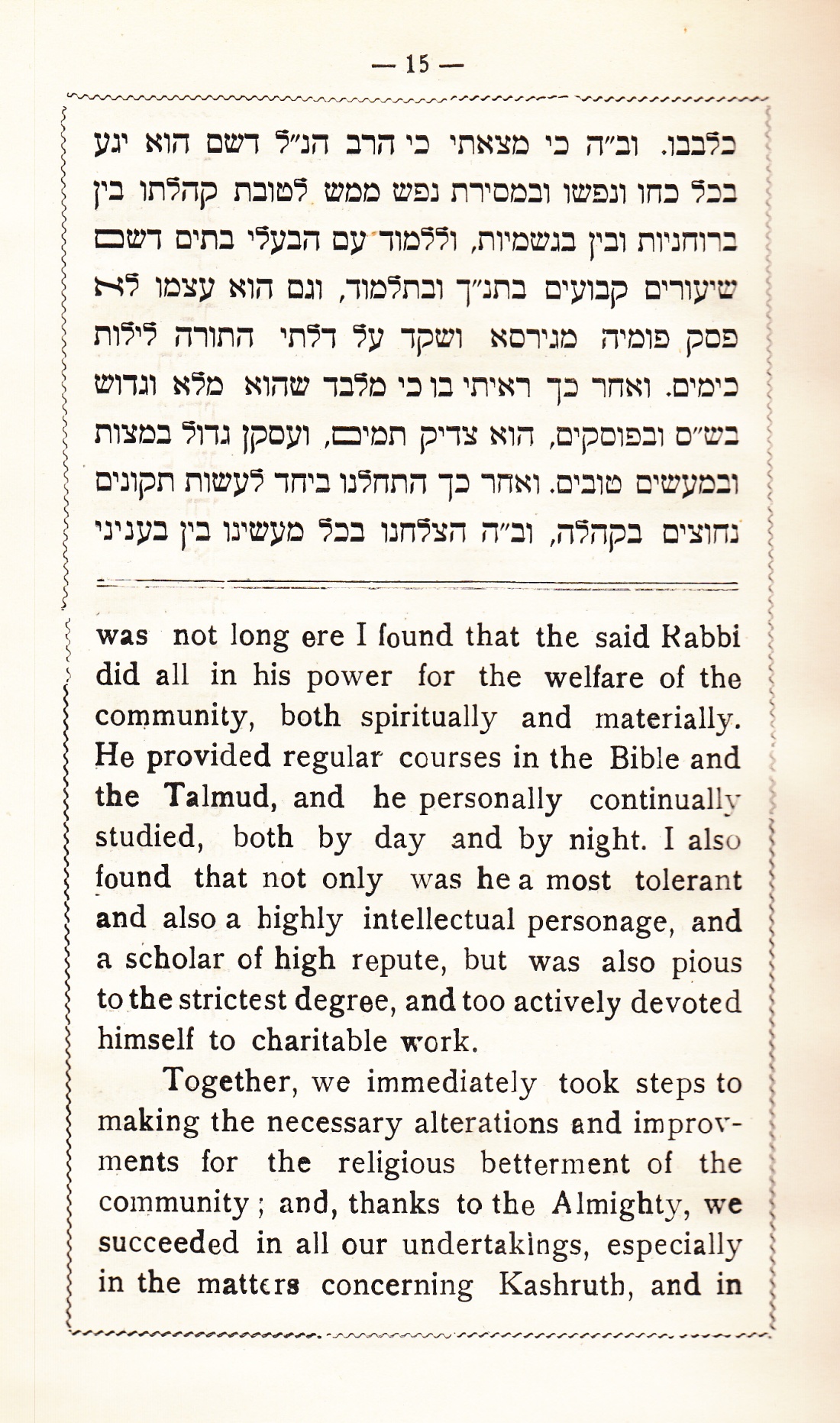 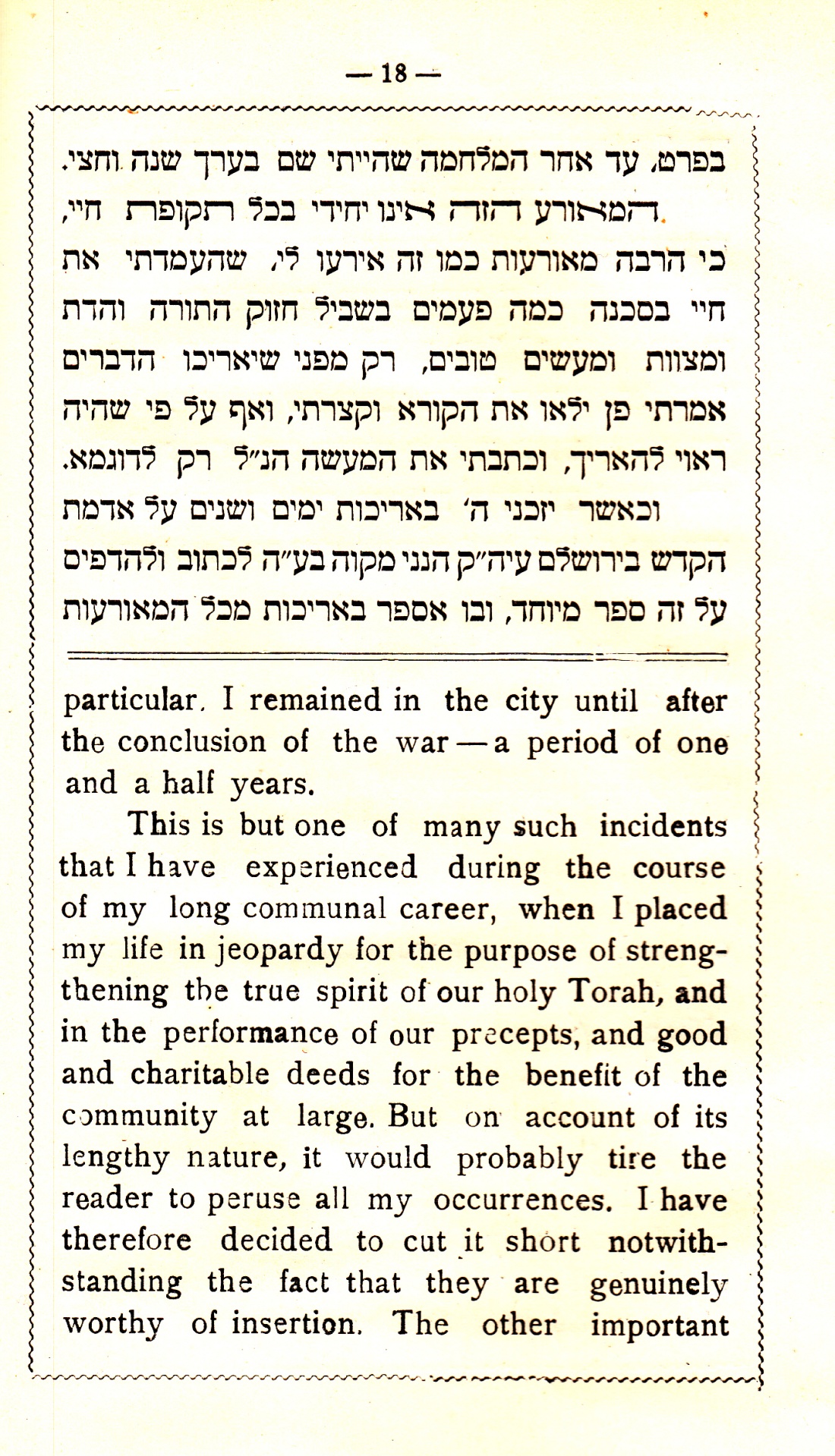 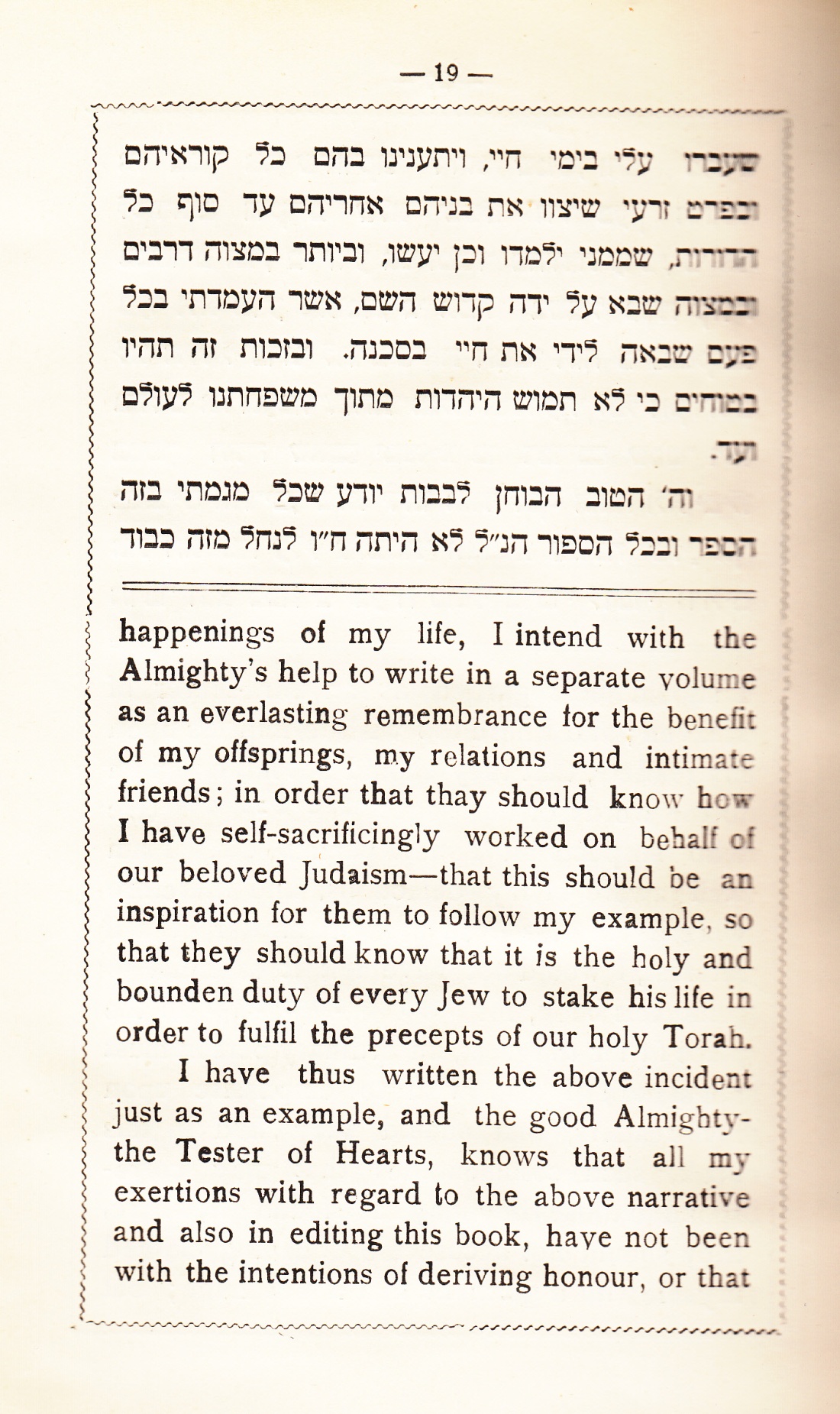 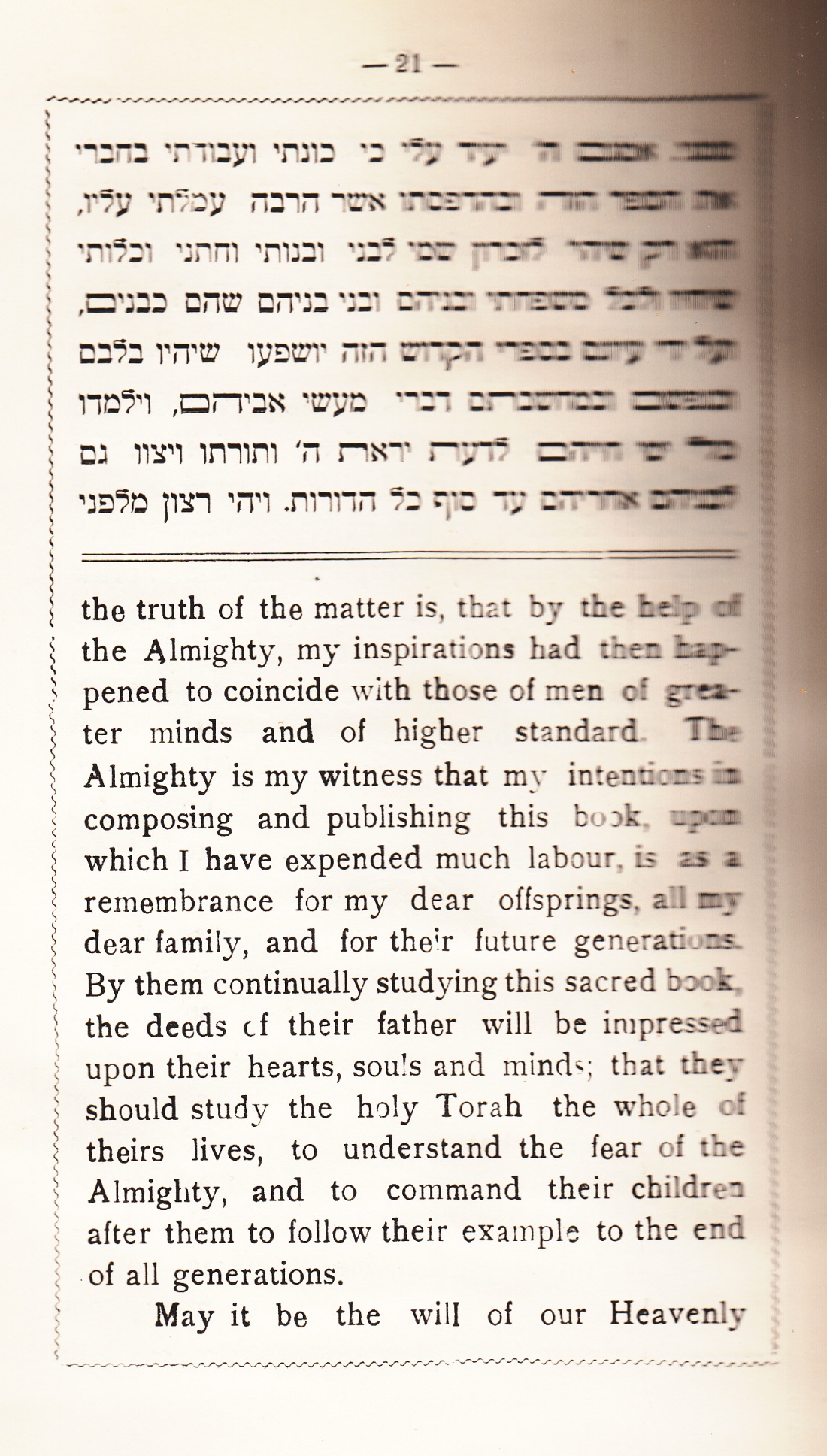 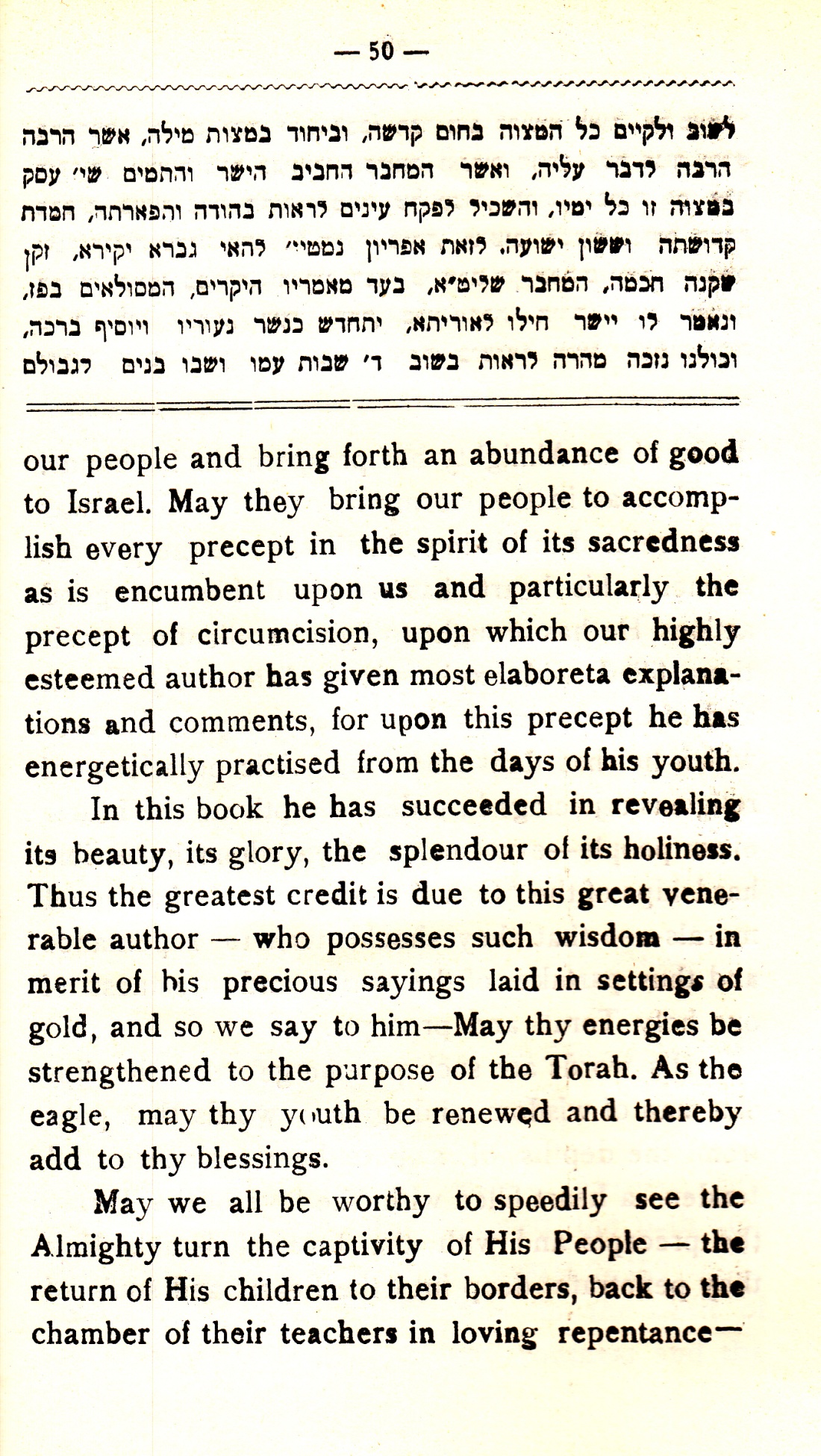 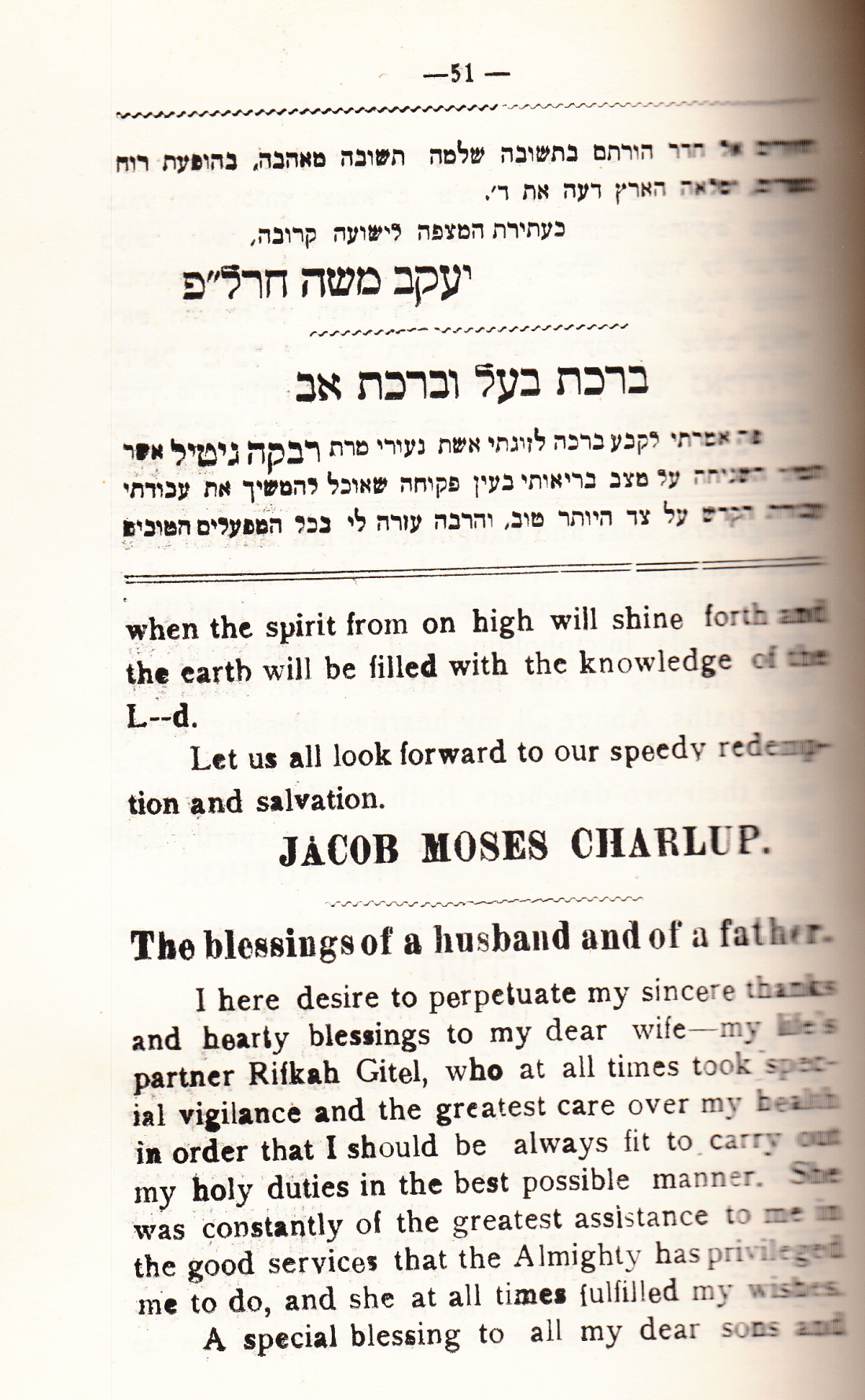 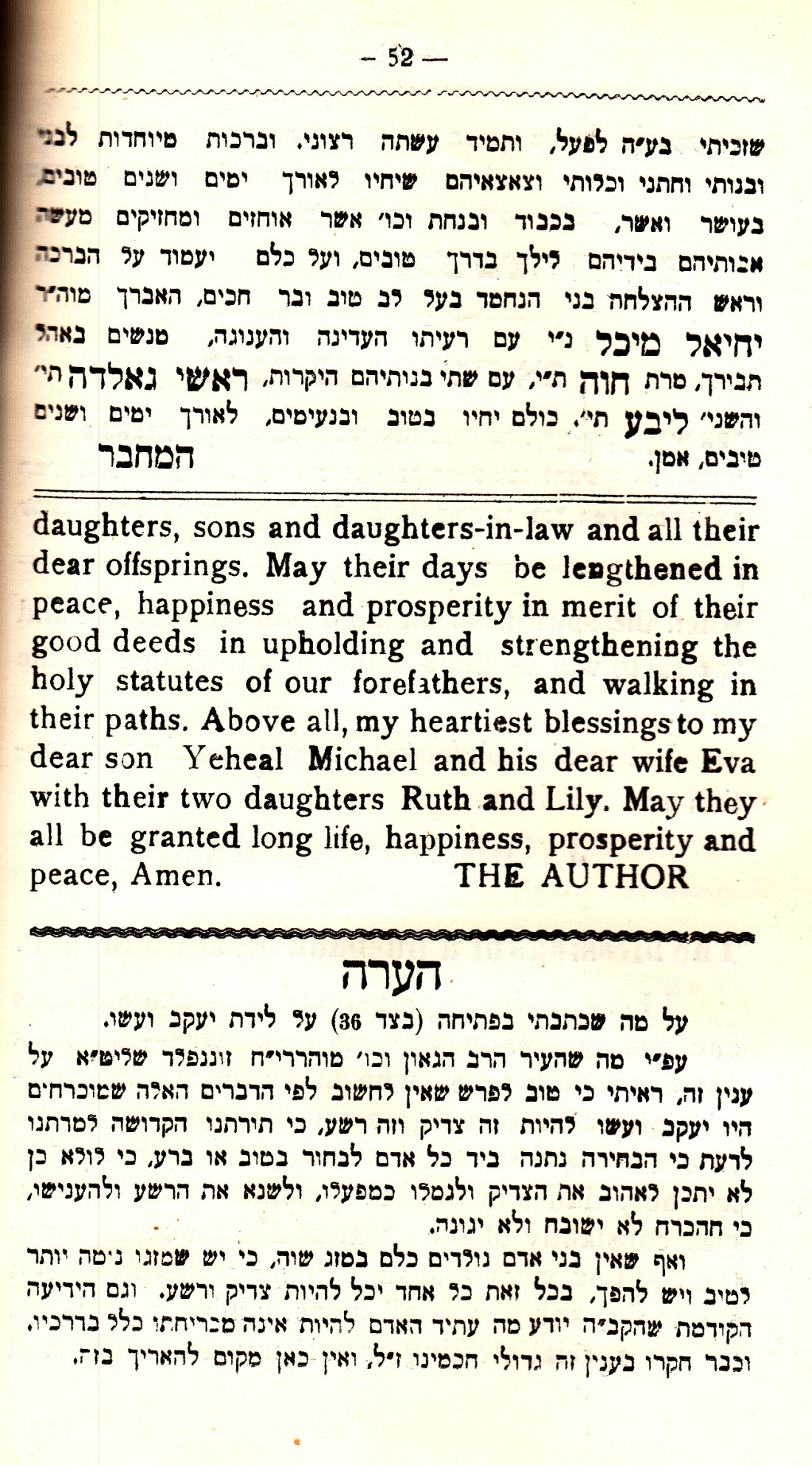