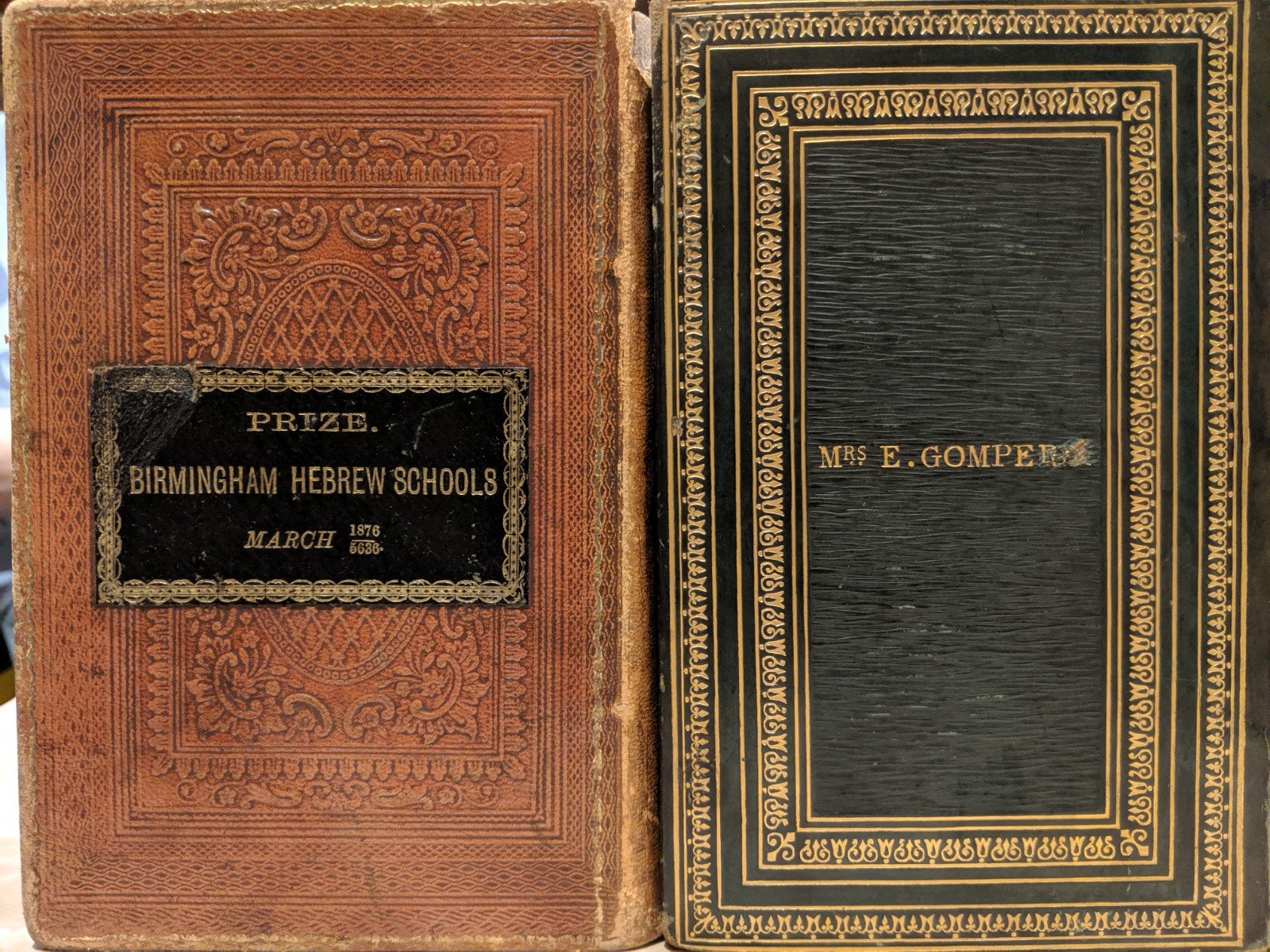 These are two nicely bound copies of the Festival Prayers, according to the custom of the German and Polish Jews, translated by Rev. D. A. De Sola, Minister of the Spanish and Portuguese Jews (at Bevis Marks).  They were printed and published by P. Vallentine in 1860. 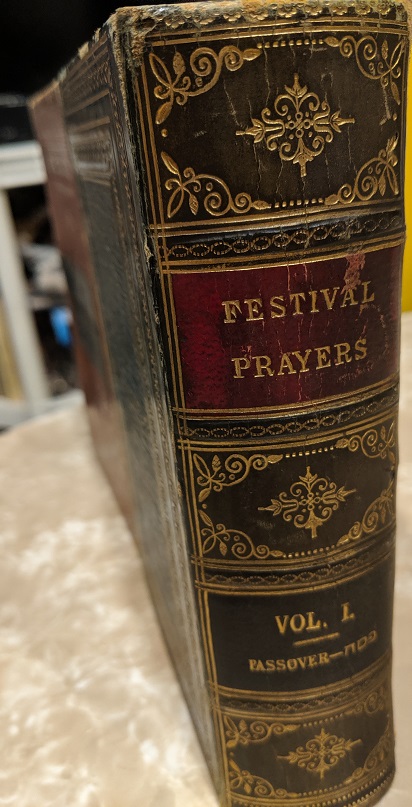 The first one belonged to Mrs. E. Gompers.  She may have been the first owner, but there is a nice inscription as the book was given as a present to a 1-year 4-month old baby called Ronald Alexandre Lakumsky! 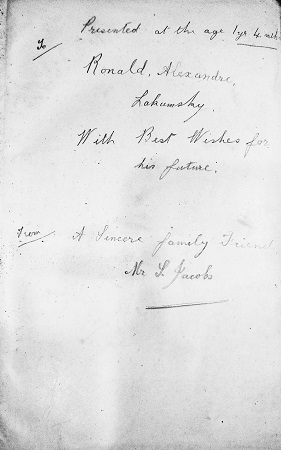 The second one was awarded as a prize to Lewis Tuchman at the annual examination of the Birmingham Hebrew National Schools in 1875, although the label says March 1876. 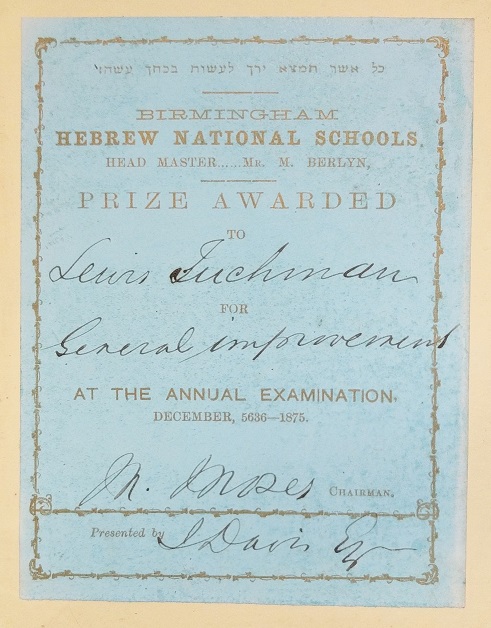 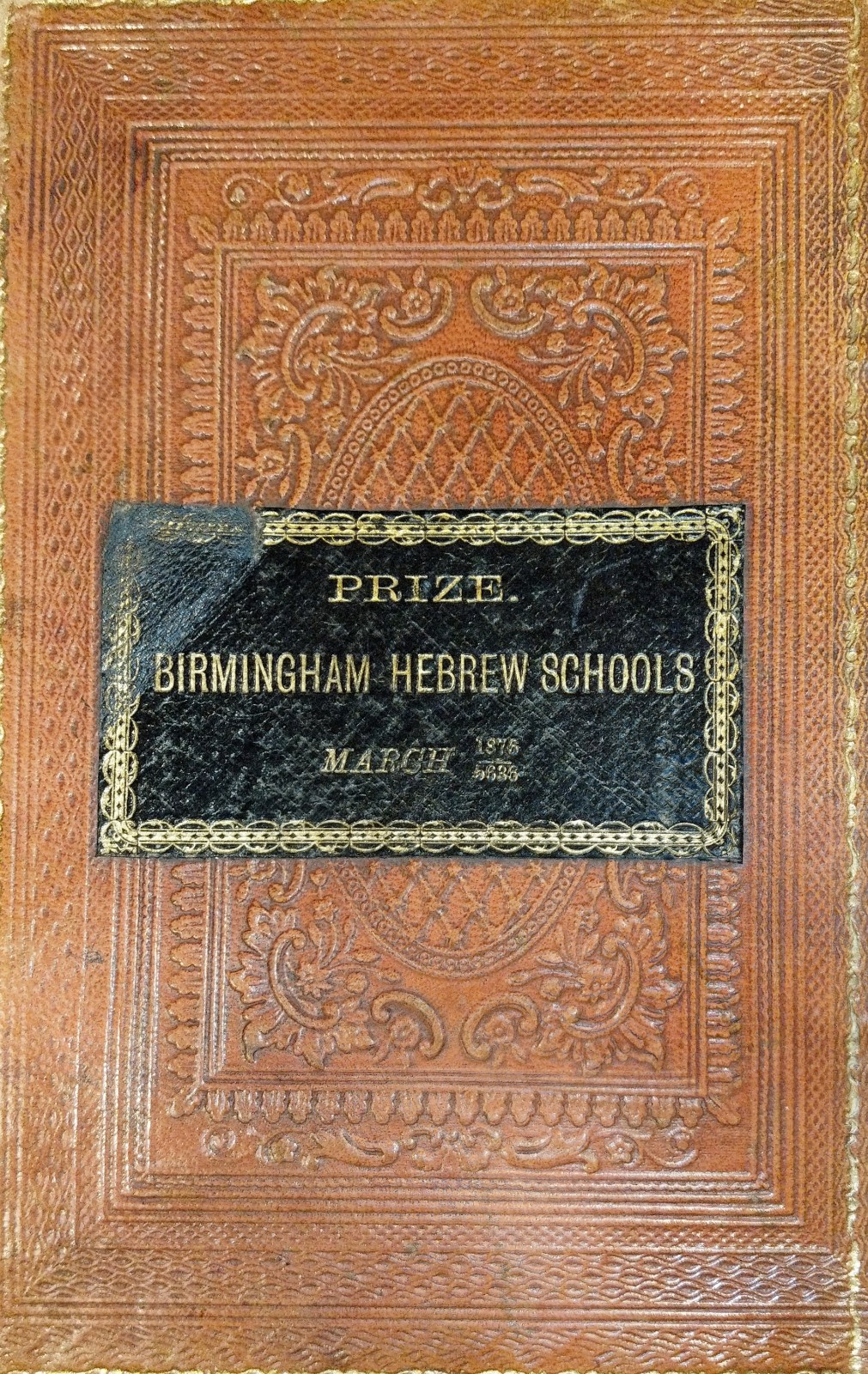 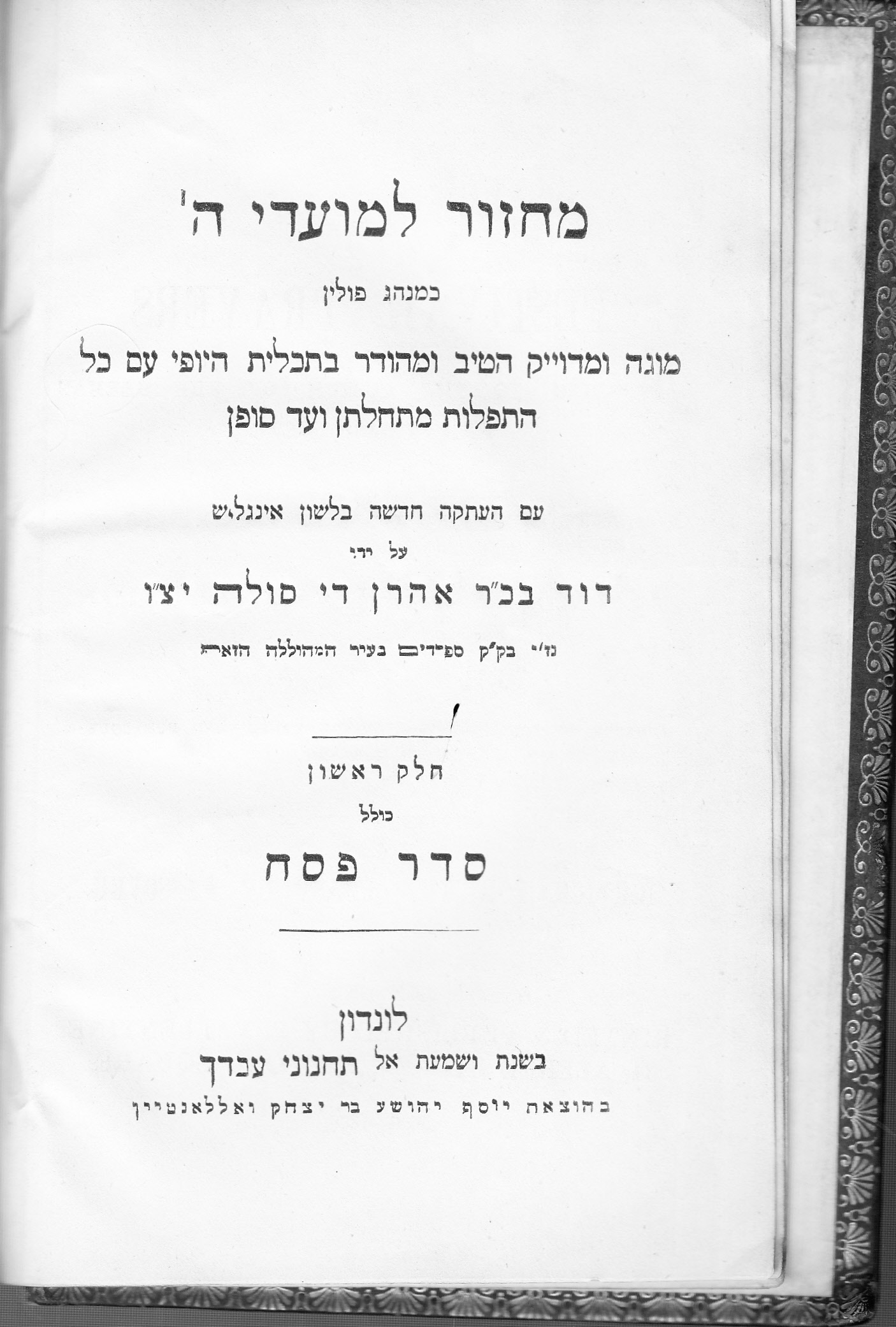 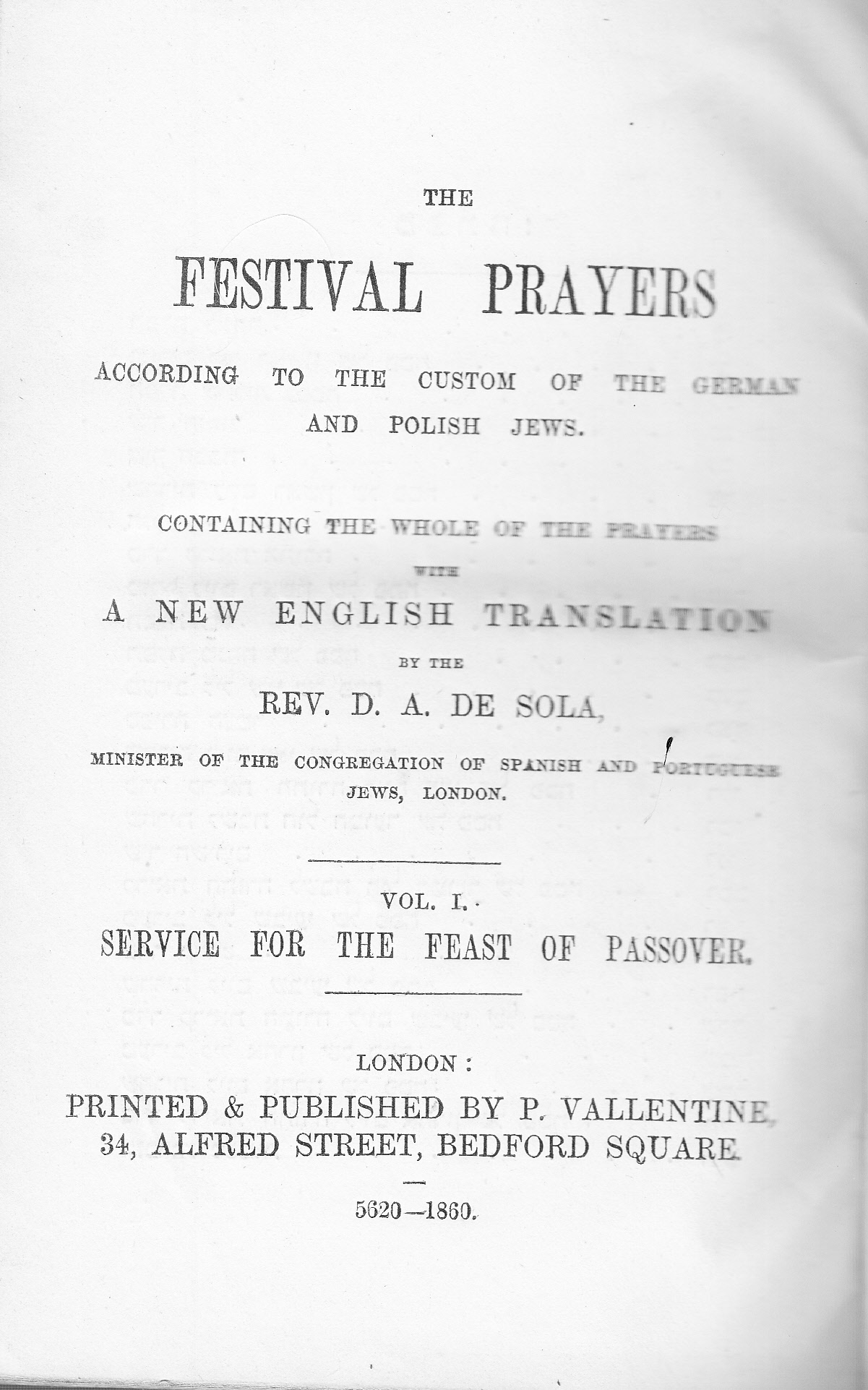 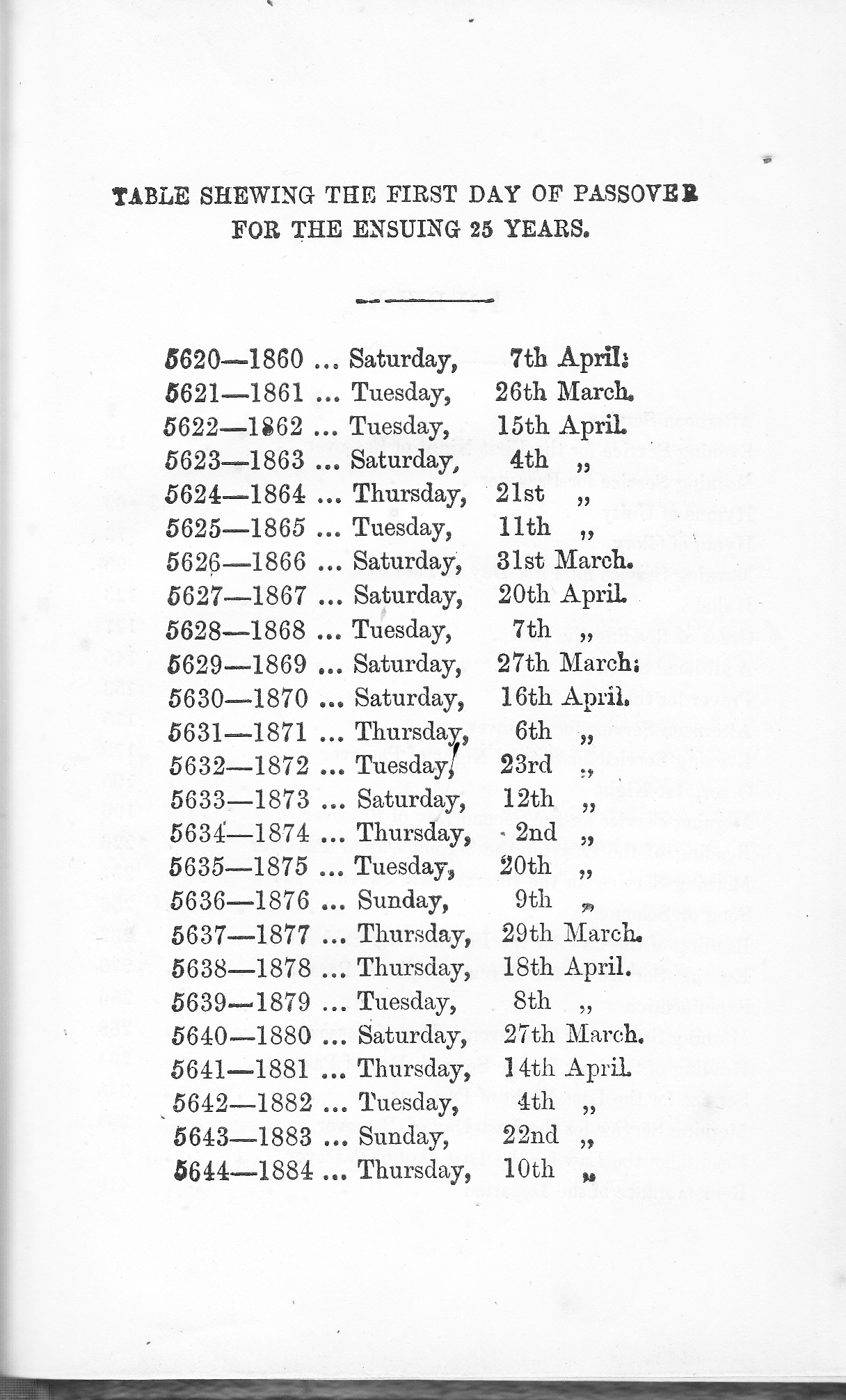 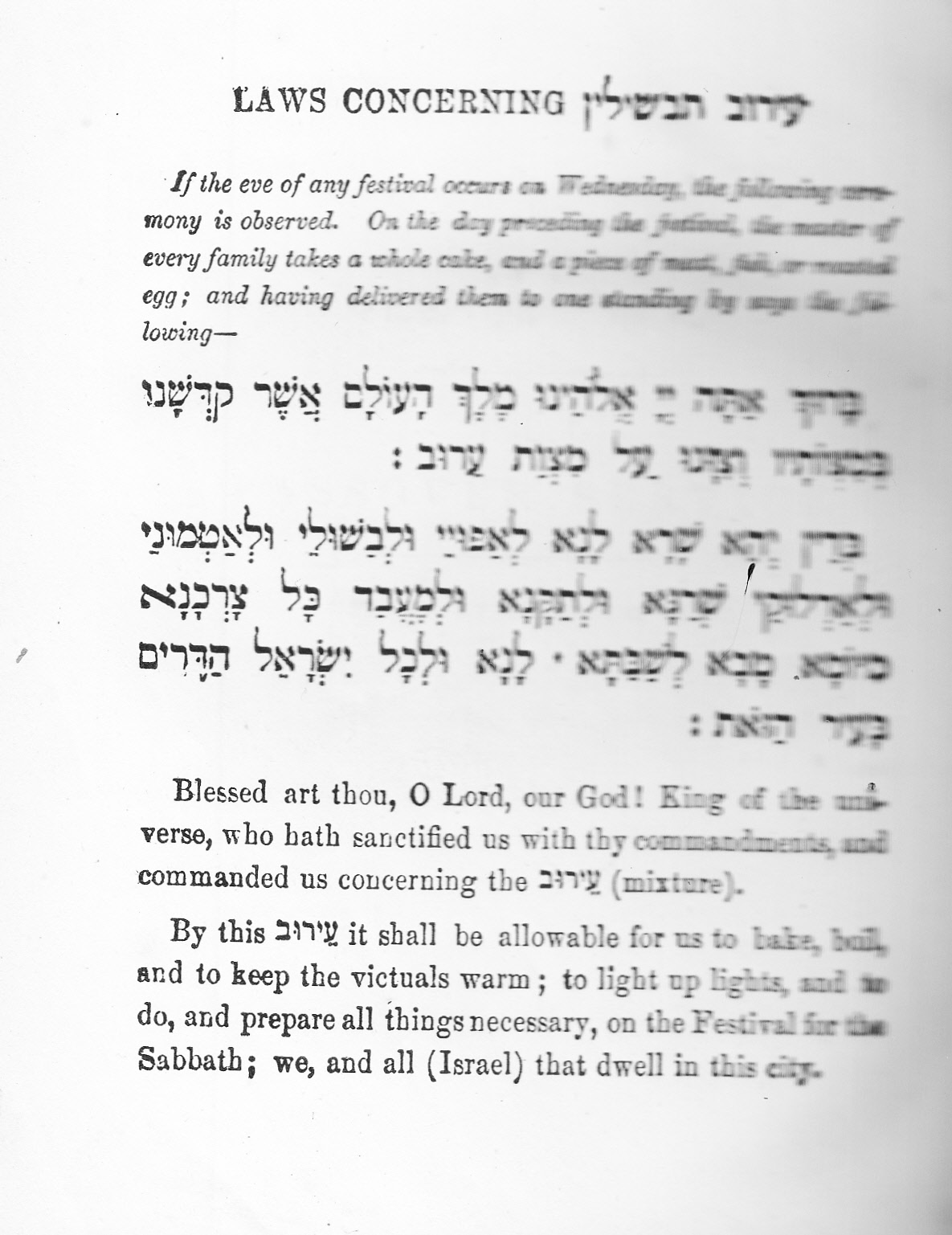 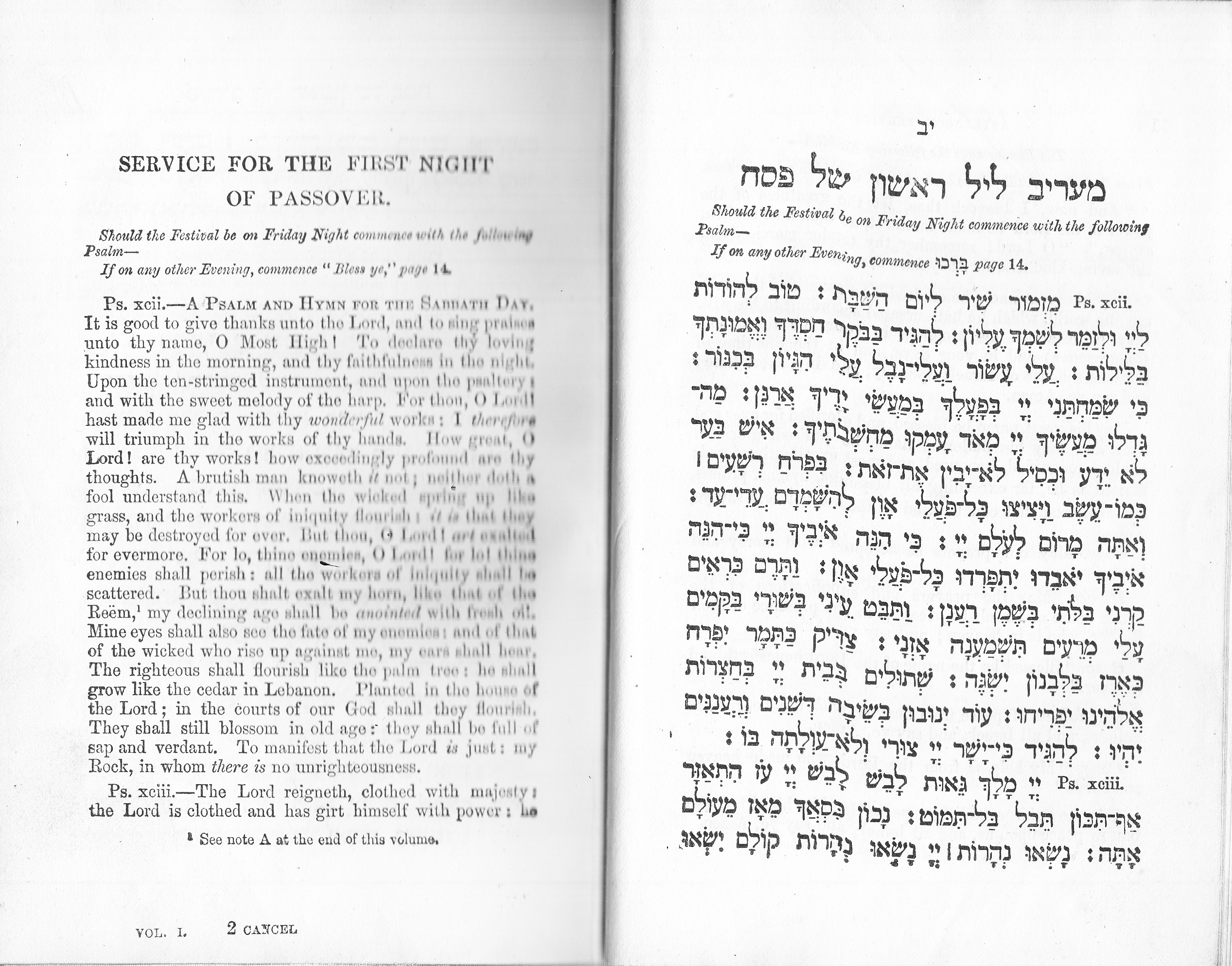 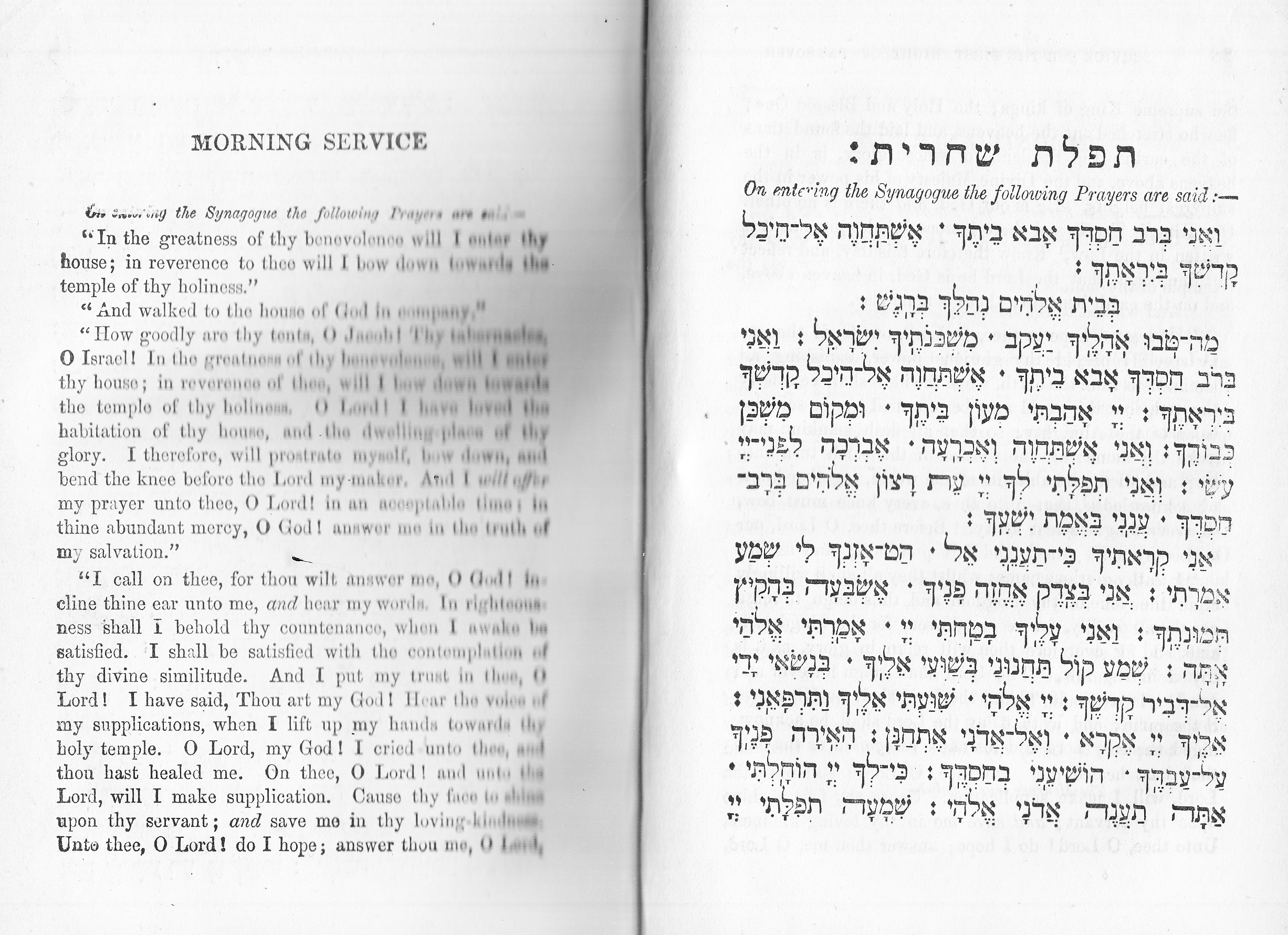 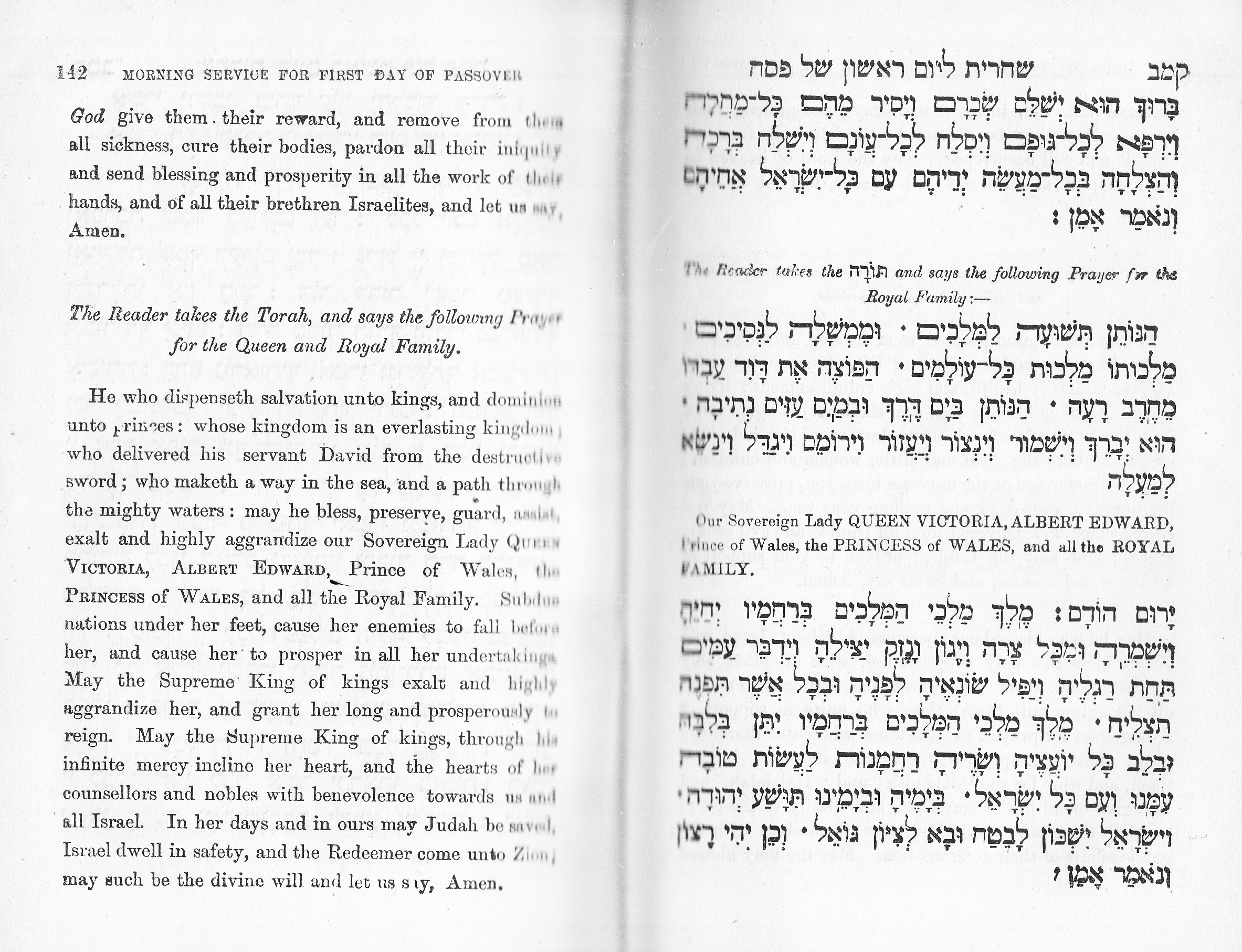