This little book, printed by the Narod Press in Whitechapel, is by Rabbi Dr. Alec Eliezer Silverstone, who was the Rabbi of Southport, in Lancashire, England, for many years. Rabbi Silverstone’s father, Rabbi Yehoshua Dovid (known as Simon) Silverstone was one of the founders of the Manchester Yeshiva in 1911.  Rabbi Tzvi Hirsch Ferber, whom I have written about here, was appointed the first Manchester Rosh Yeshiva (Head of the Rabbinical School).  Rabbi Simon Silverstone’s brother was Rabbi Gedaliah Silverstone, the Rabbi of Belfast and later of Washington, DC (USA).  I have previously written about his book, Pirchei Oviv.

Rabbi Alec Eliezer Silverstone was born in Manchester in 1897.  He obtained Semicha (his Rabbinical Diploma) from the Manchester Yeshiva in 1918, and went on to get Bachelor, and Masters degrees and then a Doctorate from Manchester University.   After a brief stay in Sunderland between 1924 and 1927, he became Rabbi of the Southport Hebrew Congregation from 1927 until he retired in 1967.  Rabbi Silverstone died in 1982.

Rabbi Geoffrey Shisler has written about the first chapter of this book, which discusses the correct time to start the evening service on the first night of the festival of Shavuos.  Rabbi Silverstone references the commentary of the Taz to Orach Chayim 494, and also the Mishna Berurah.  These say that most communities have the practice not to bring in Yom Tov on the first night of Shavuos, until after nightfall.  This is so that seven weeks have been completed since Pesach.

Rabbi Silverstone makes his case that this custom is wrong.

The book starts with some interesting memorial subscription pages from the local Southport community. 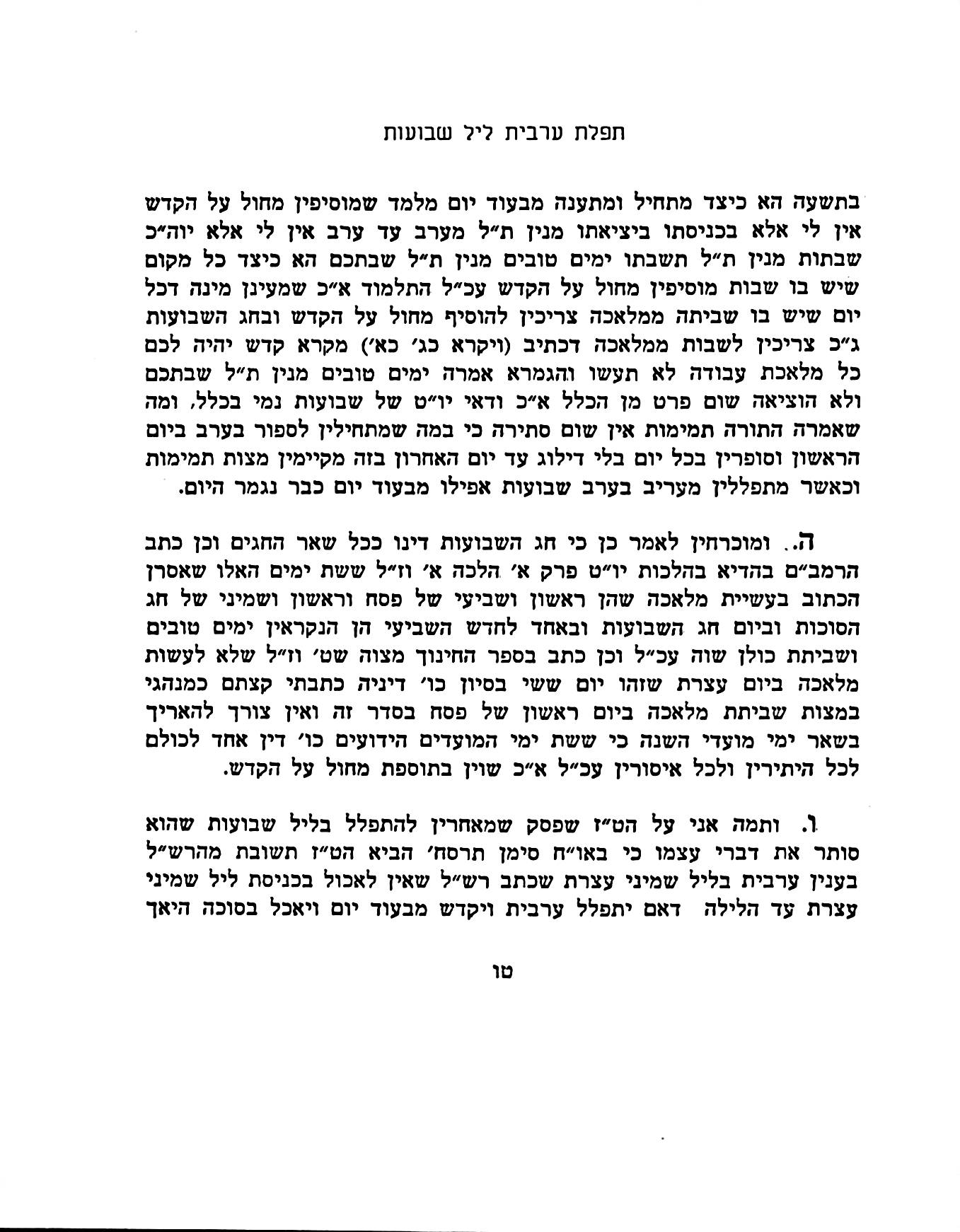 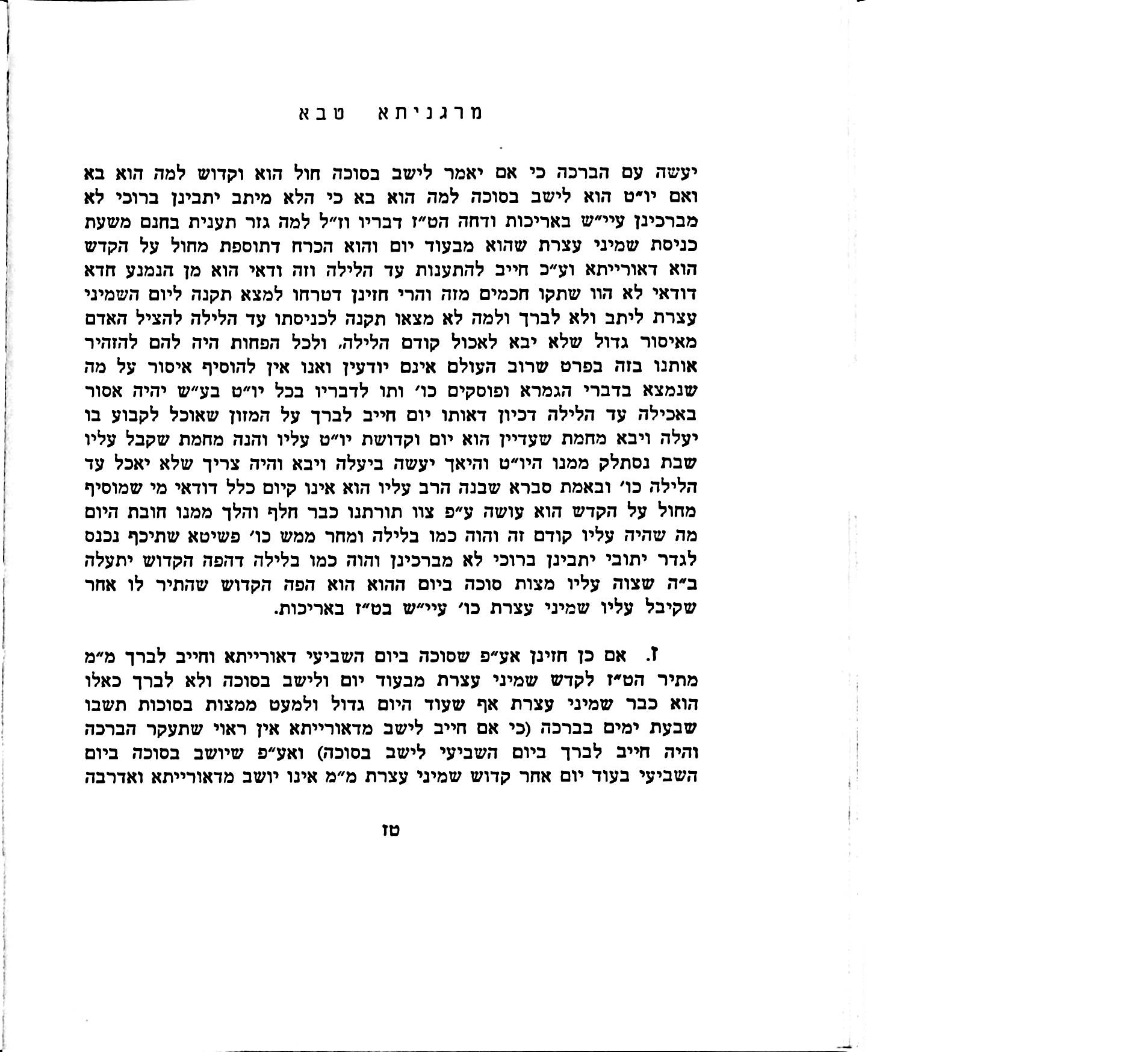 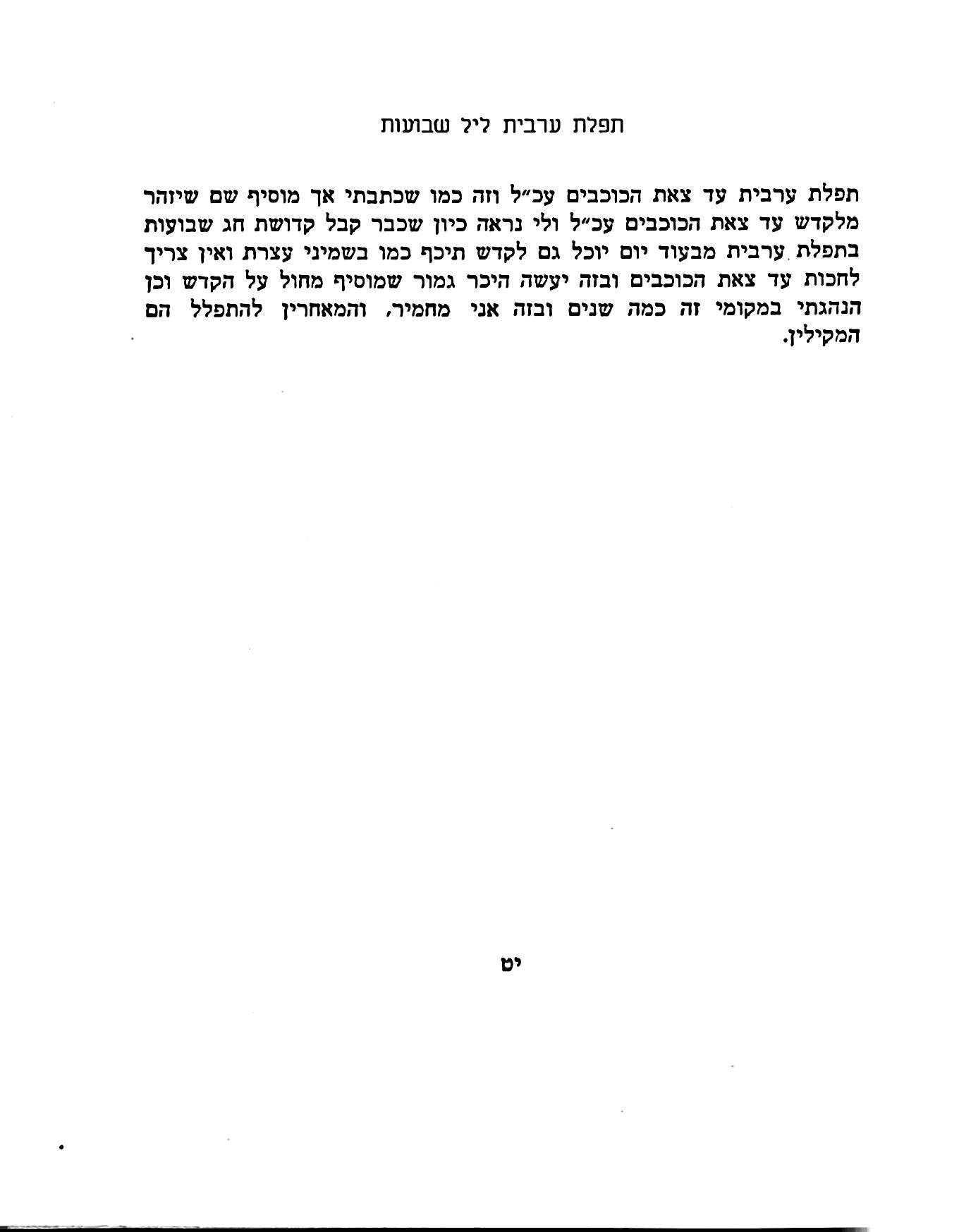