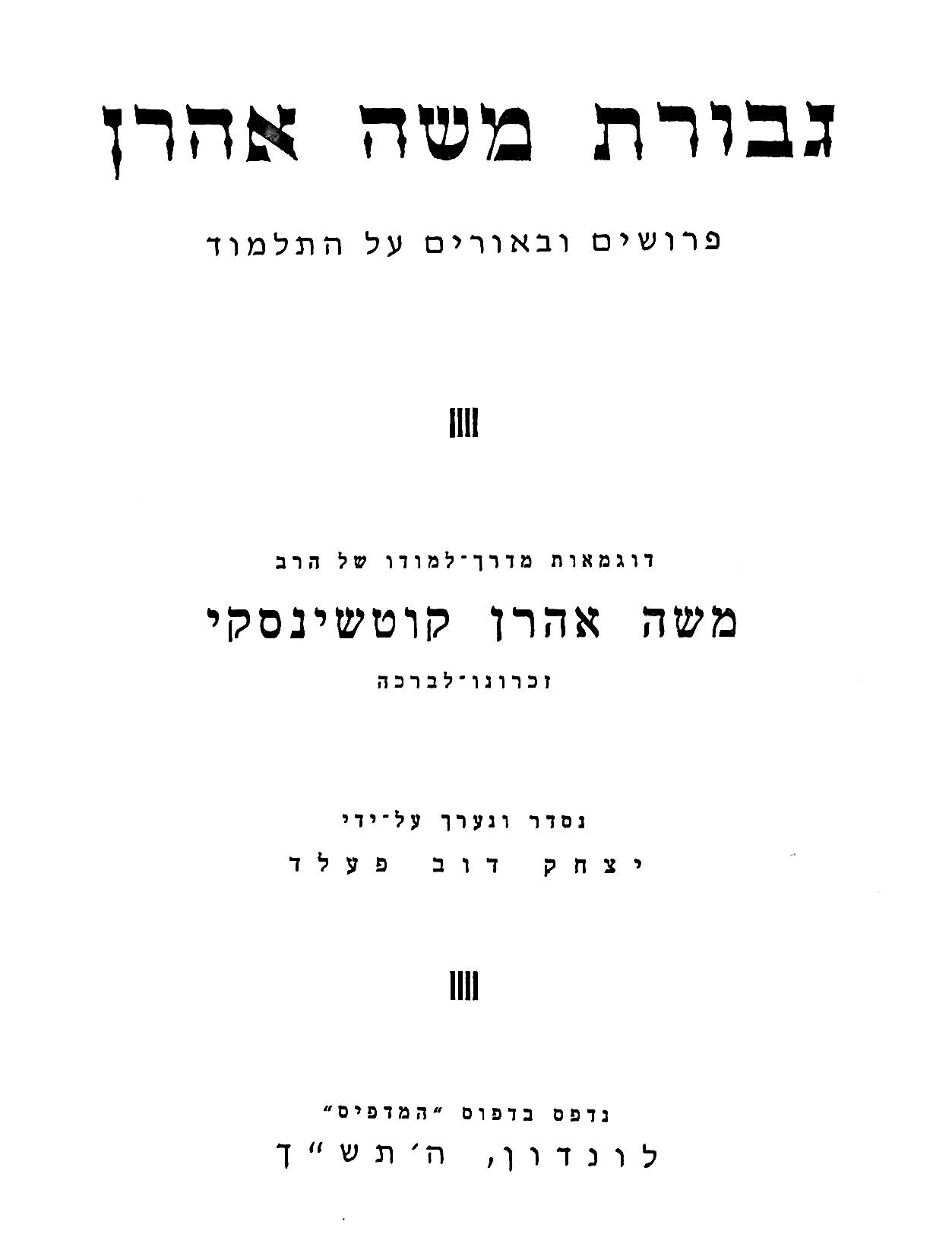 Rabbi Moses Aaron Kutchinsky was born in Grobova, Poland in about 1874. He studied under Rabbi Yehuda Leib Kowalski, a follower of Rabbi Avraham of Sochaczew. His parents with their family emigrated to London in 1892 where his father, Hirsch (Harris) Kutchinsky founded a jewellery manufacturing company in the East End of London.

Rabbi Harry Rabinowitz, in his book ‘A World Apart’, describes Moshe Aharon Kutchinsky as a “learned Chassidic layman”.  In 1908 he married Miriam Chanah, the daughter of Yechezkel Wetzer, a diamond merchant in Bamberg.

The original jewellery shop was in Cannon Street Road, and then from 1914 at 171 Commercial Road.  Although Moshe Aharon Kutchinsky had semicha (his rabbinical diploma) he remained a businessman and did not take up a rabbinical post. 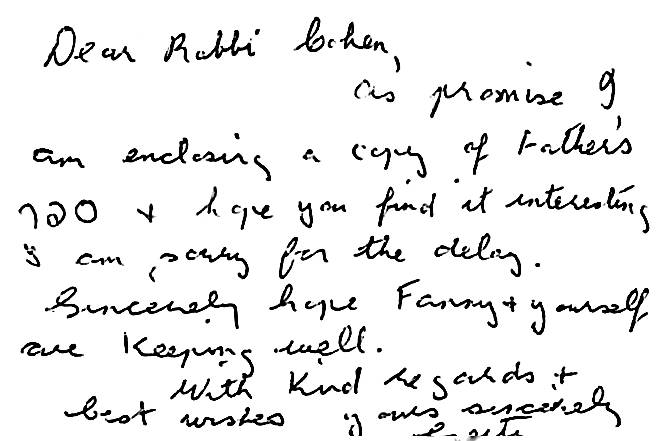 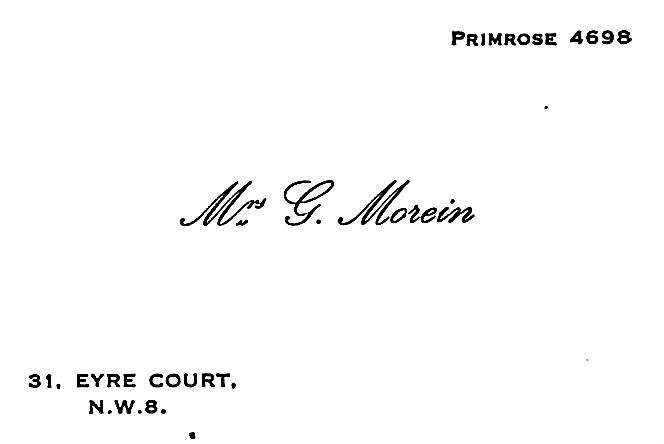 He conducted a daily shiur (lesson) at the Cannon Street Road Synagogue.  He had three sons and a daughter who married Rev Wolf Morein, later the Minister of the North London Synagogue.  Later, when he had left the East End, he gave discourses at the Shtiebl Kehillat Yaakov at 81 Cazenove Road, Stamford Hill. 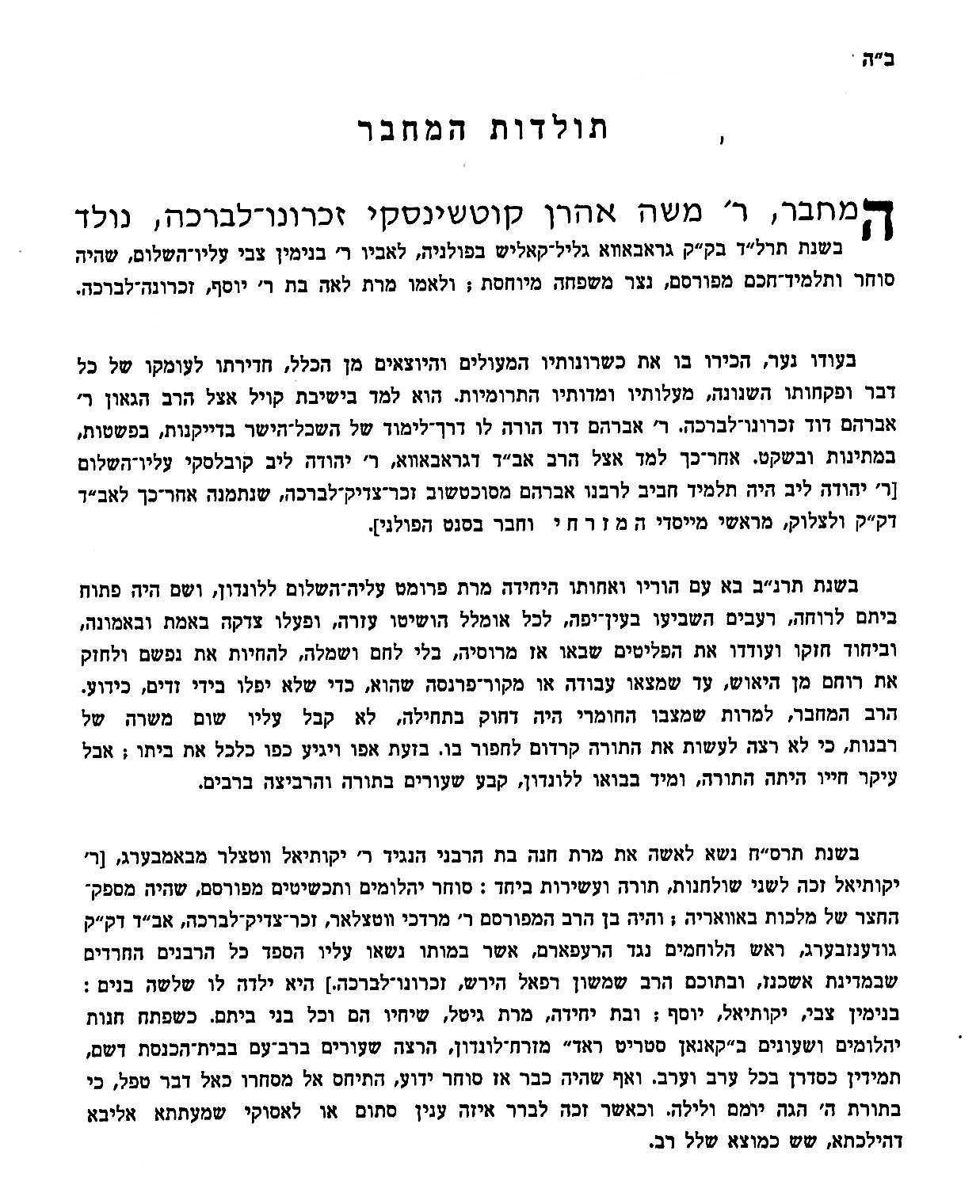 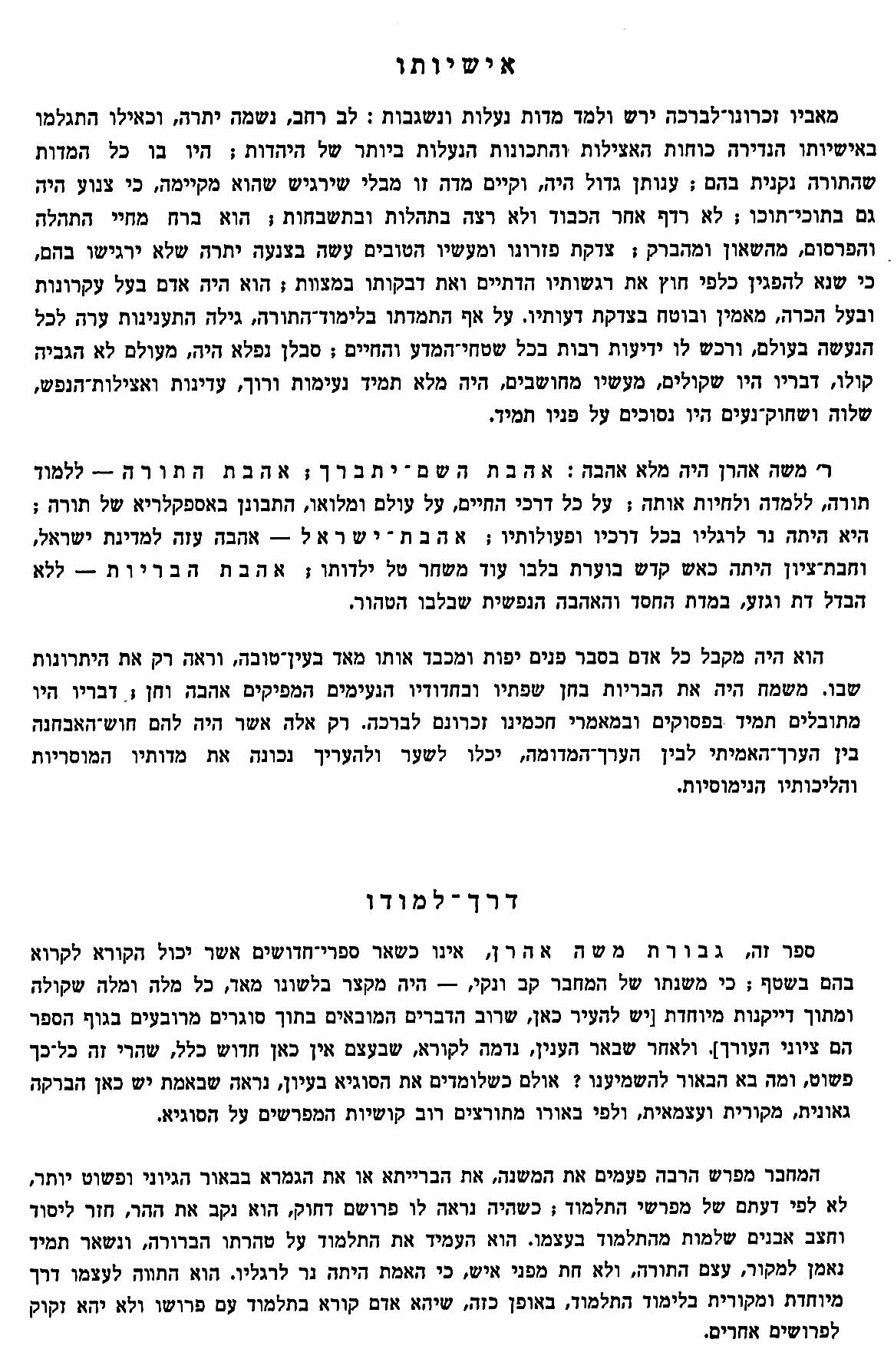 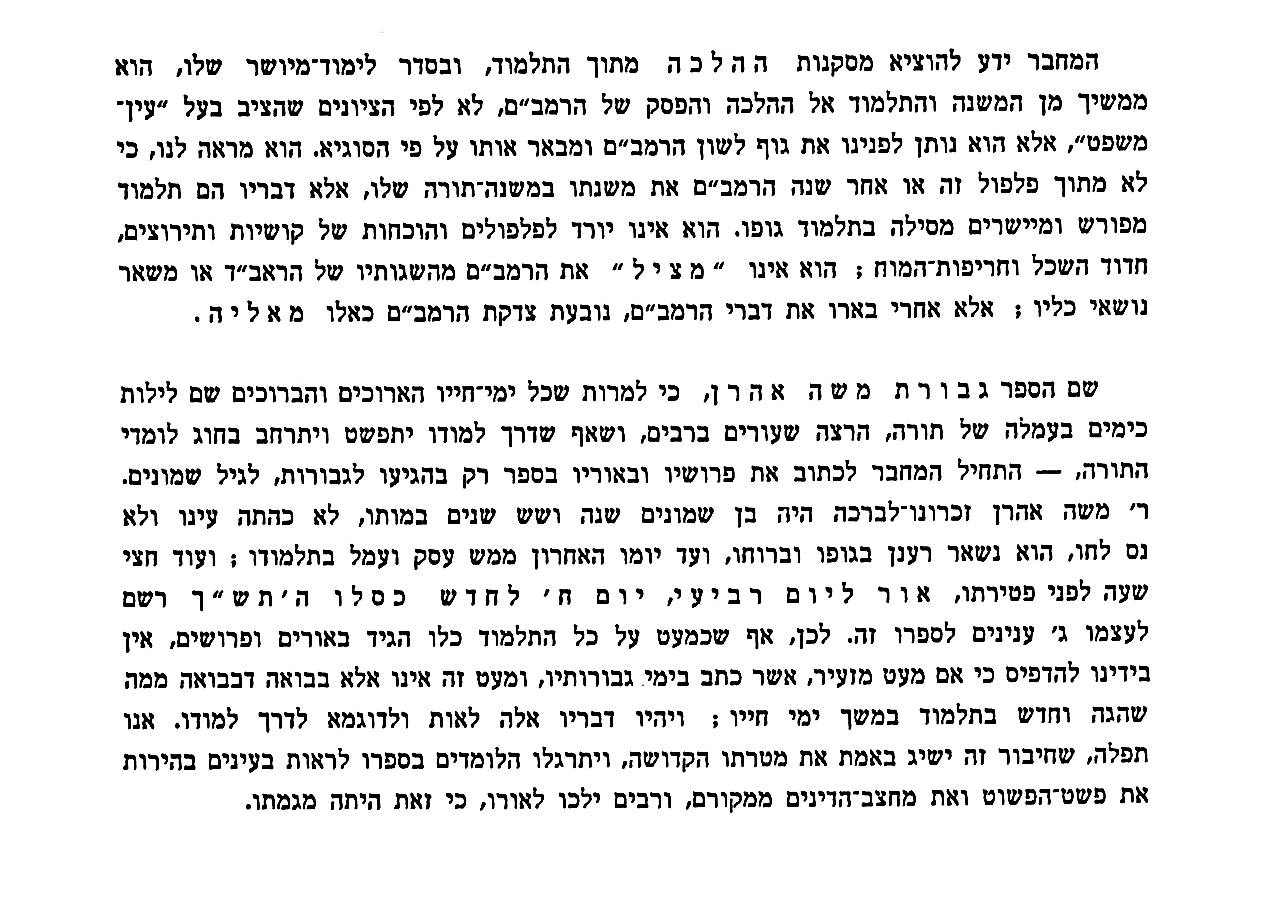 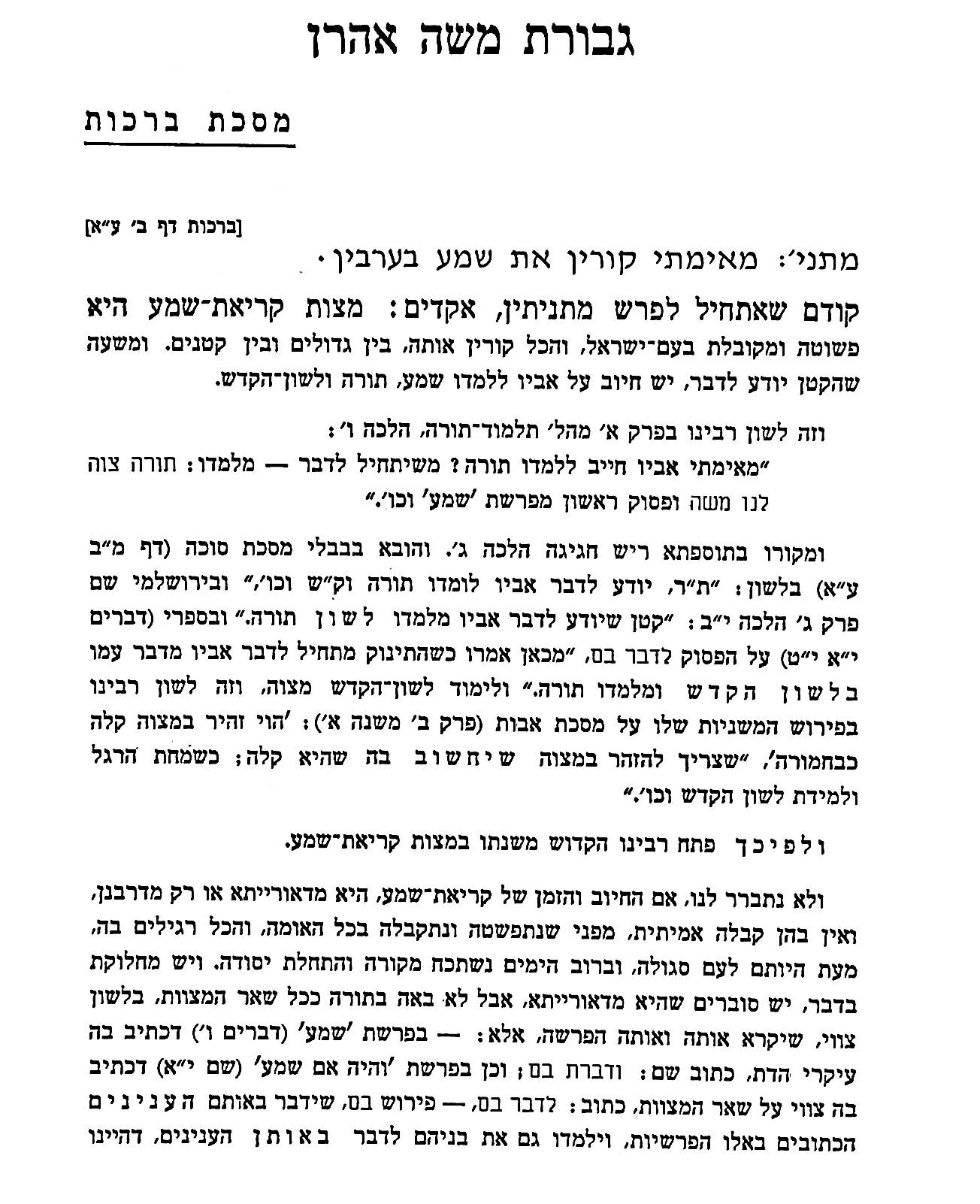 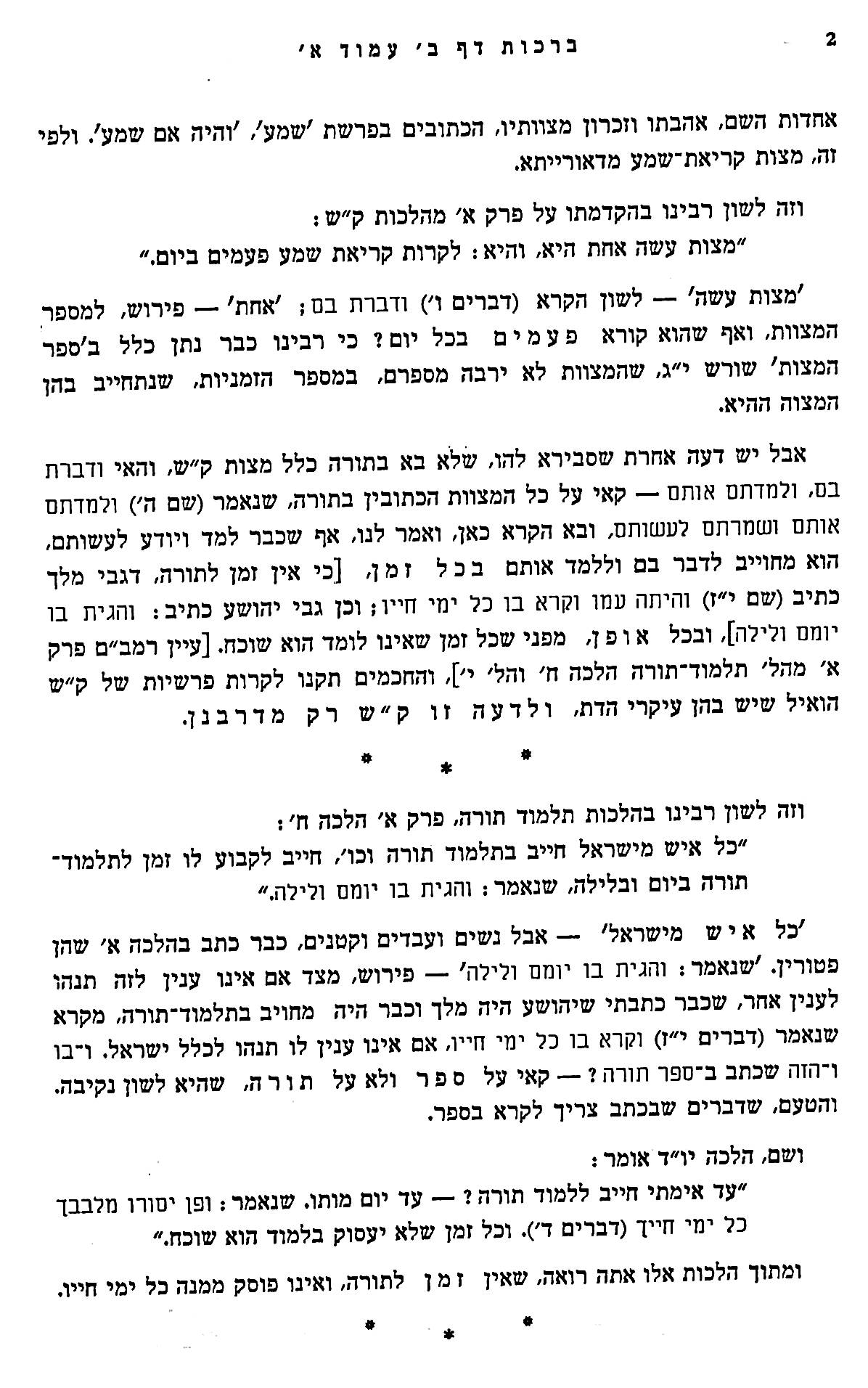 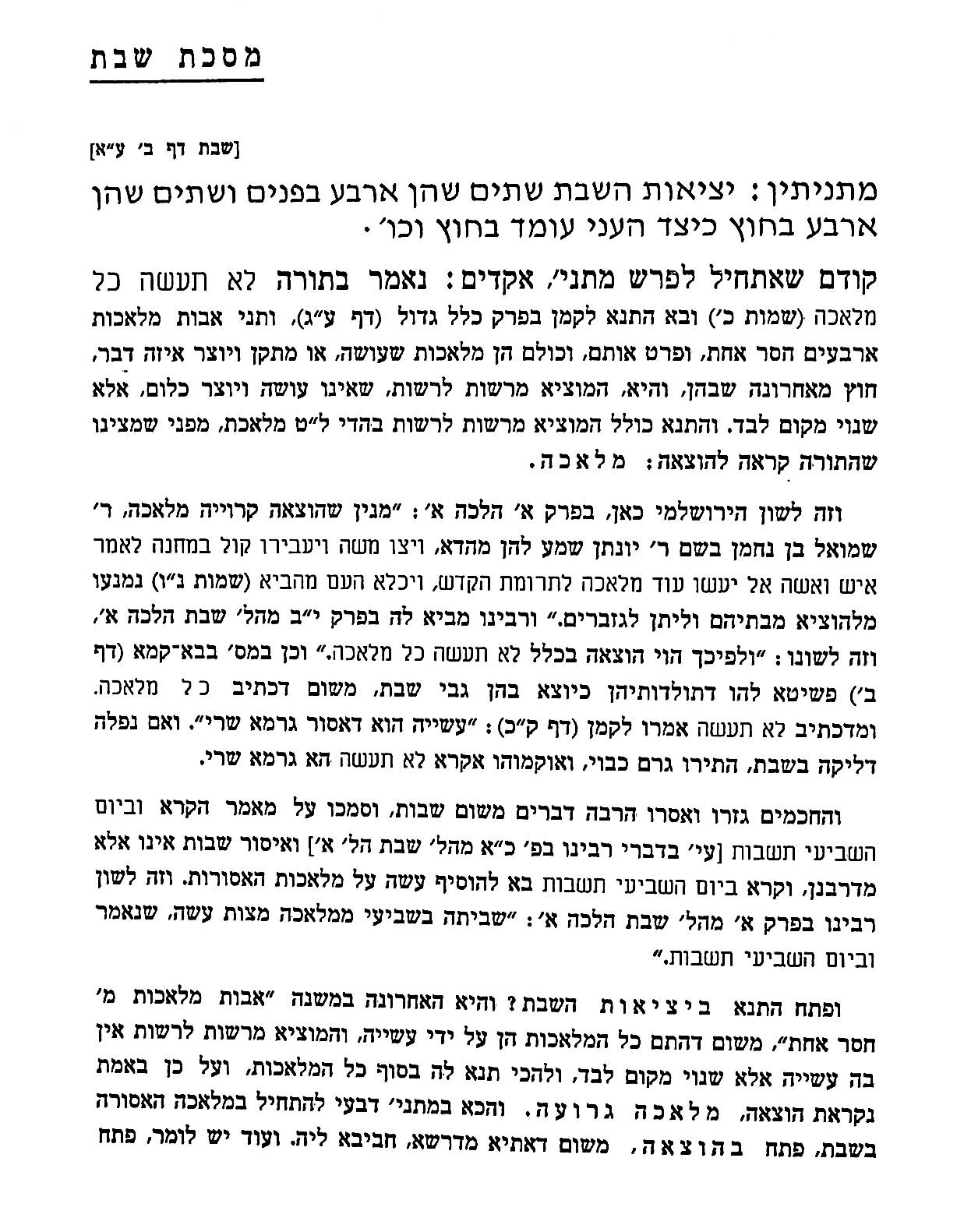 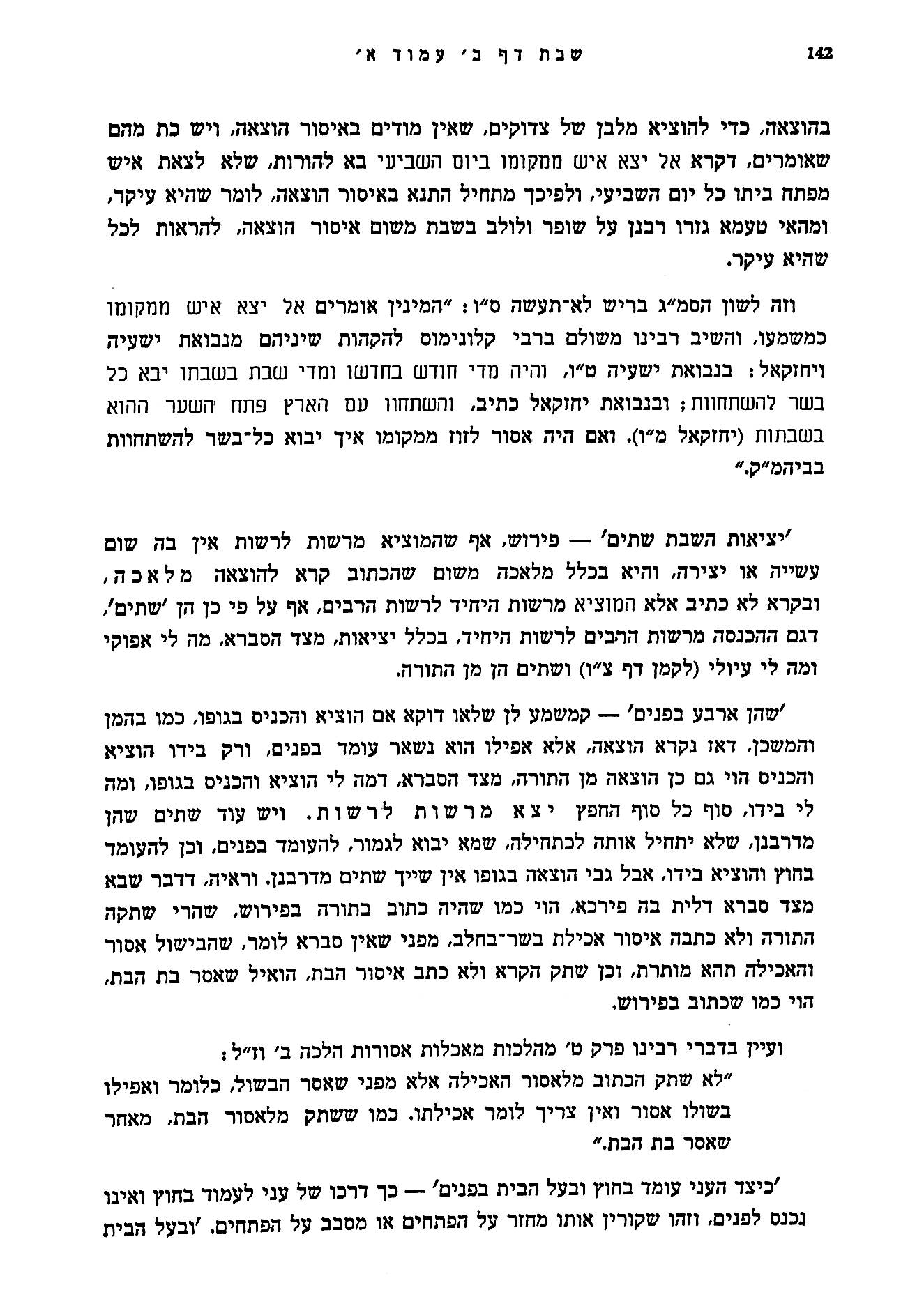