I have very little information about the author of this book.  He is Yaakov ben Tzvi, sometimes identified as Yaakov Tzvi Alberstadt, and according to Rabbi Yitzchok Yaakov Reines was from Nishvez.  He appeared in Manchester in the 1890s, where he lived in a state of economic uncertainty and wrote or published several books.  I have previously written about Lekutei Yaavetz, also printed in Manchester.

However, there is a lot to say about the printer, Yosef Yechezkel Mazal, or as he was known in English, Joseph Massel.  For, it could be claimed that he was responsible for the founding of the State of Israel!

Some of the biographies found on the web, starting with Wikipedia state incorrectly that he came to England in 1895.

Joseph Massel was born in Mohileco, near Vilna, in 1850.  After working as the secretary to a mining company in Russia, he came to the UK in approximately 1887 with his wife and three daughters.  His son, Simon, was born in Edinburgh in 1887.  He moved to Manchester where he set up a business as a printer of Hebrew, in Park Place, Cheetham.  As well as the series of small booklets by Yaakov ben Tzvi, which were printed in the 1890s, he published works by the Zionists, Harry Sacher and Israel Cohen, wrote Hebrew poems and translated Milton’s Samson Agonistes and other classics into Hebrew. He published a collection of portraits called ‘A Gallery of Hebrew Poets’.

Weizmann came to Manchester in 1904, and he writes in his biography, Trial and Error,

“In Manchester I knew just one person, Joseph Massel, the Zionist, who was a printer by trade and a Hebrew poet by avocation, and he turned out to be a veritable angel. He met me at the station, when I arrived on an August bank holiday, and took me to his house, a dark, moth-eaten place, half of which was occupied by his printing plant. But it was a sweet, wholesome Jewish home, and during my first few months in Manchester my Friday evenings with the Massels were the highlights of my life. It was Massel, again, who found lodgings for me near the university, and who introduced me to Charles Dreyfus, the chairman of the Zionist group in Manchester, and director of the Clayton Aniline Works, where I later obtained part-time employment as a research worker”.

Anyway, Joseph Massel introduced Weizmann, as we said, to Charles Dreyfus who was also a member of the Manchester Town Council.  in 1906 Dreyfus introduced Weizmann to Arthur James Balfour, who was contesting the Clayton division of Manchester in the 1906 General Election. In 1914 Weitzmann met C. P. Scott, the editor of the Manchester Guardian, who introduced him to the Chancellor of the Exchequer, David Lloyd George. This led to work on the manufacture of synthetic acetone, needed in making explosives, and then the Balfour Declaration which eventually resulted in the creation of the Jewish State of Israel.

The line goes from the printer of my booklet to the creation of the State of Israel! 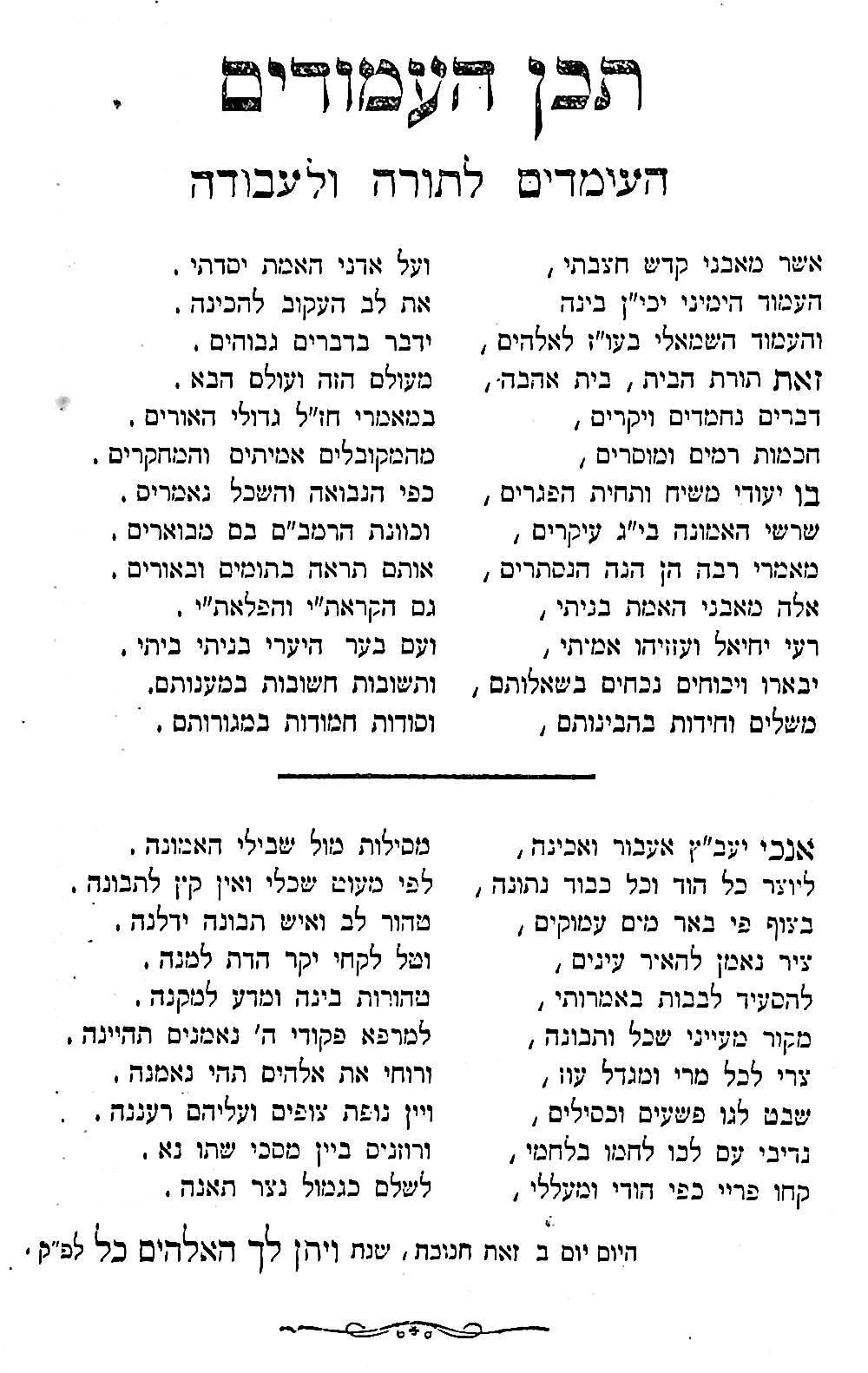