Rabbi Herschel Levin, also known as Rabbi Harris Levin was born in Bialystock in about 1872, and became a Rabbi in Belfast, Northern Ireland in about 1893 and soon after in Manchester England.  He was the Rabbi of the Chaye Adam synagogue in Manchester for twenty years and Minister of the Rydal Mount Congregation, Cheetham, for eighteen years.  He was a founder of the Broughton Branch of the Talmud Torah School and from 1900 was a Rabbi of the Board of Schechita (Ritual Slaughter) and at the same time was appointed a member of the Manchester Beth Din (Rabbinical Court).

His biography appears in Ohalei Shem, am international directory of rabbis, printed in 1912.

He had previously written a book called Sefer Zoro (of which I have not yet found a copy).  This book was called Sefer Tzava meaning Tzvi (the Rabbi’s Hebrew name) the son of Avraham (his father).  It was printed by Joseph Massel, the Manchester printer of whom I have written before.  See: https://jewishmiscellanies.com/2021/12/28/amudei-yaavetz-by-yaakov-ben-tzvi-charif-printed-by-joseph-massel-manchester-1897/

In August 1932, Rabbi Levin was badly injured in a tramway accident in Llandudno and was partially paralysed.  He died in 1933.

His book begins with some prominent Haskomos (approbations):

The introduction includes some genealogical information: 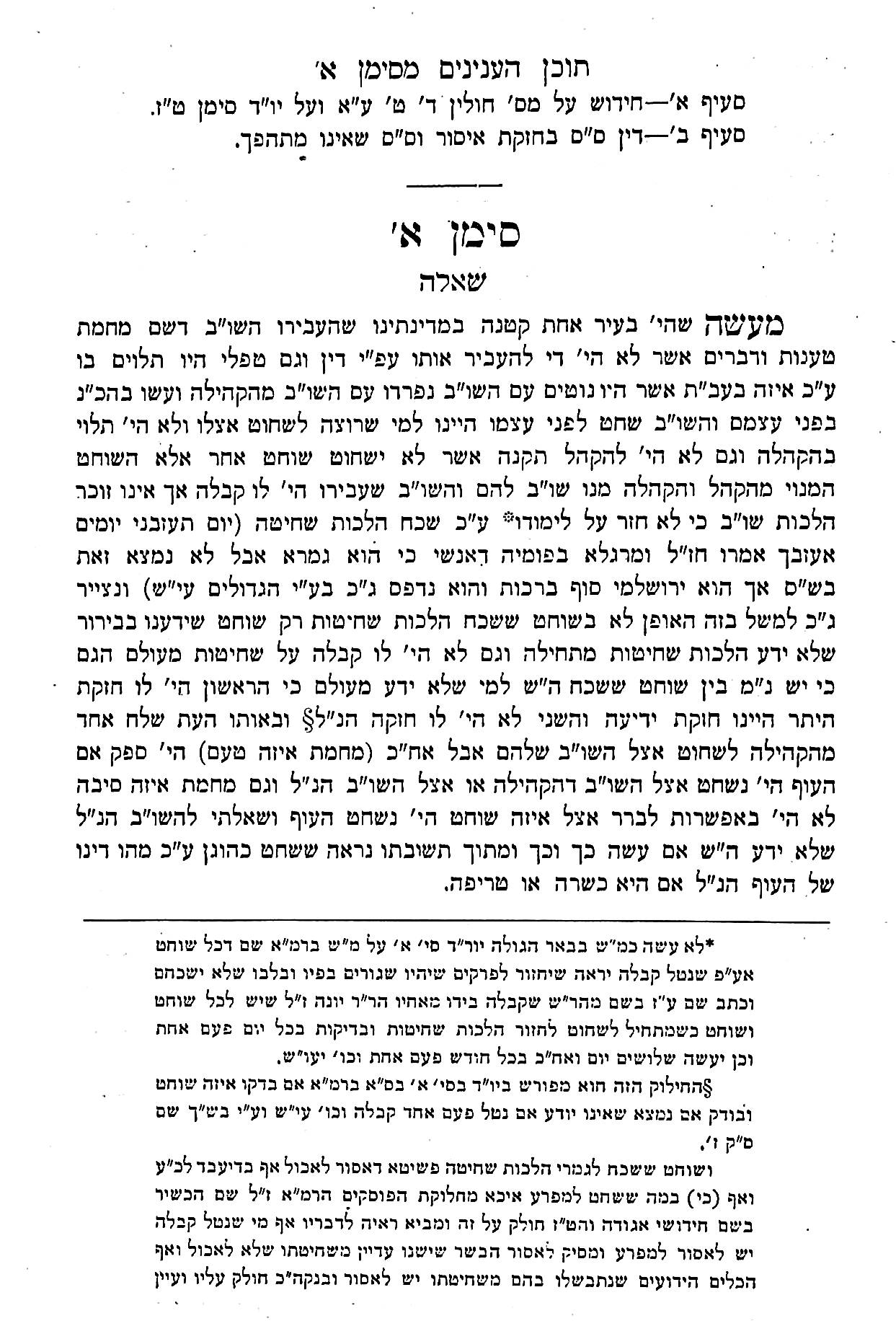 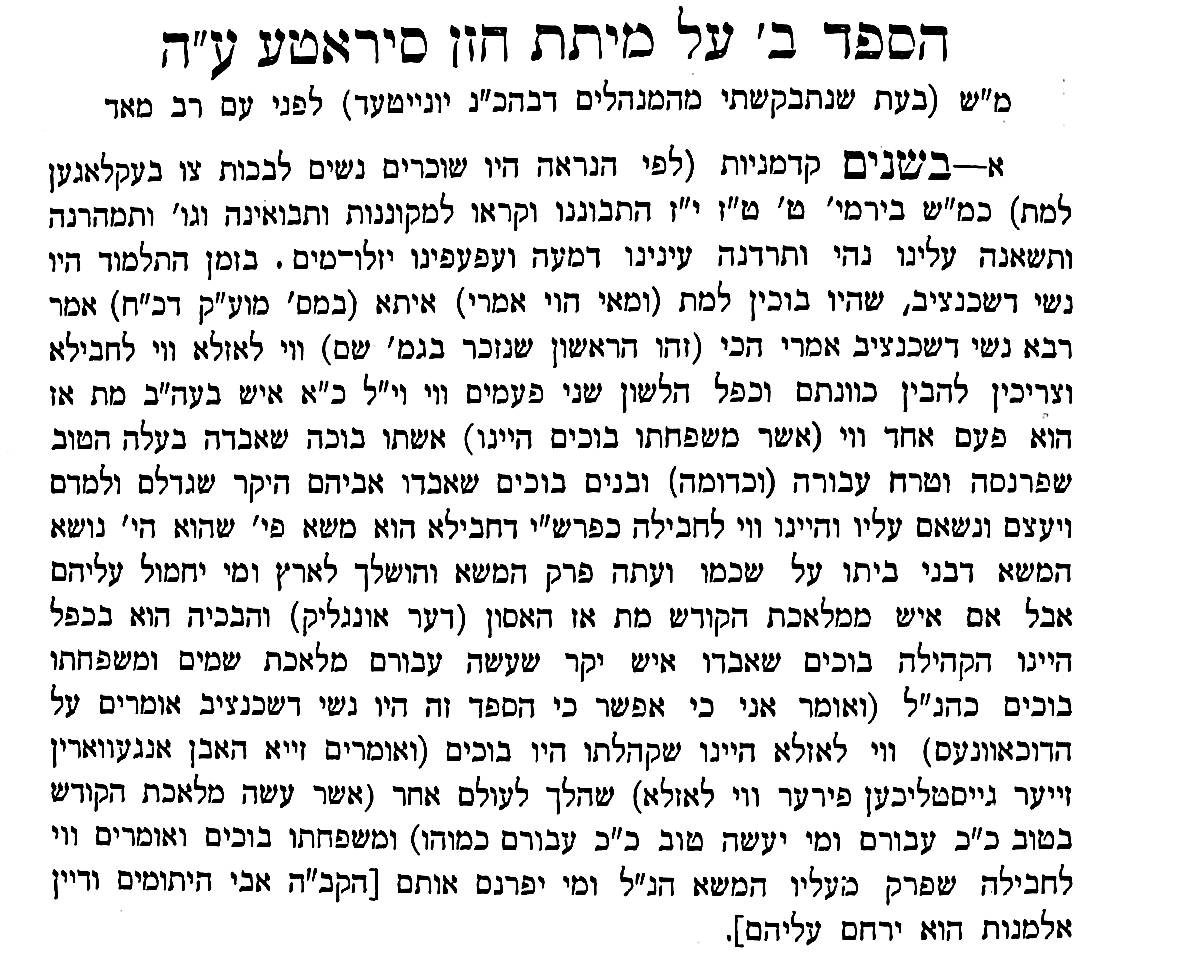