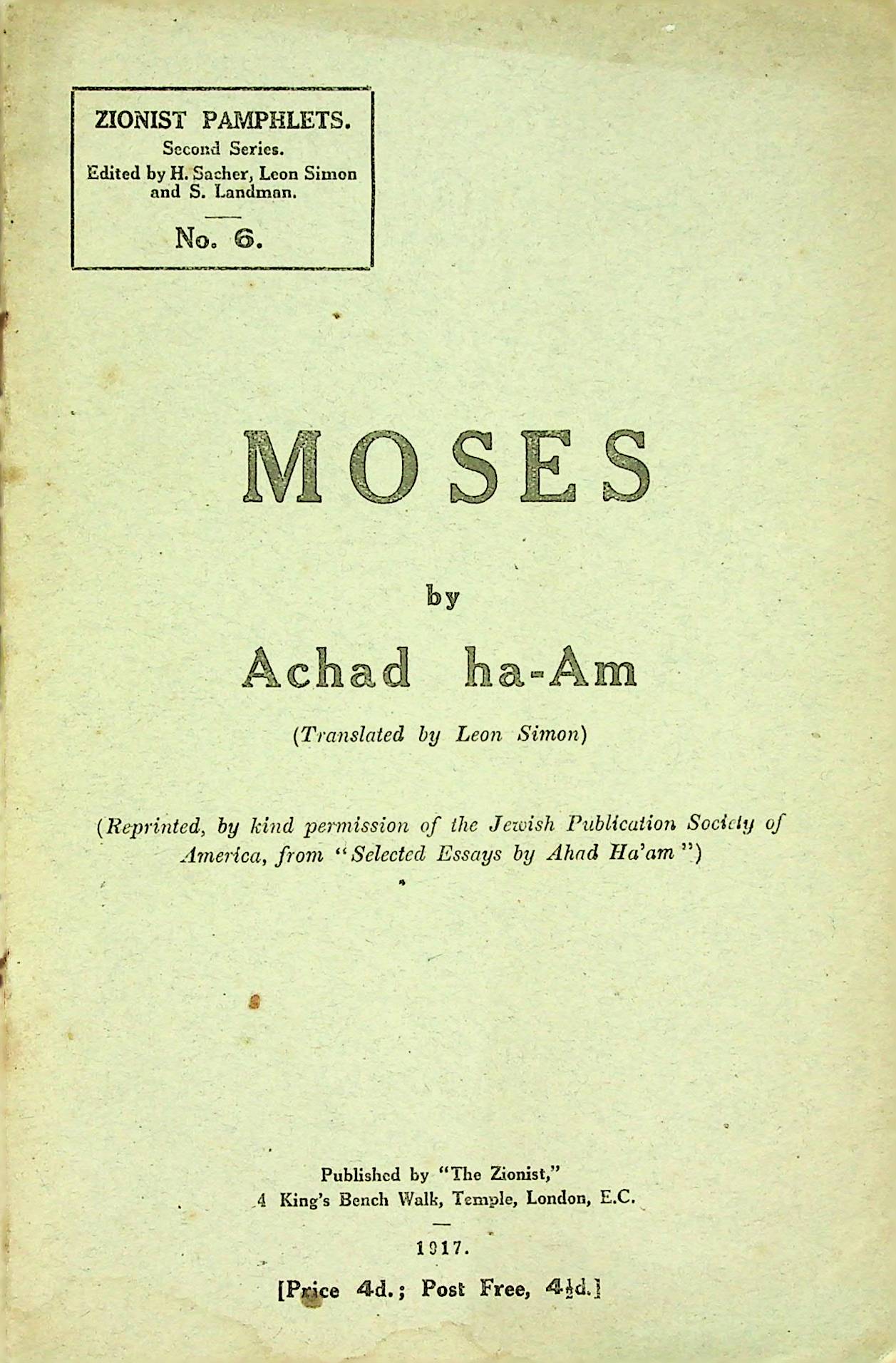 This is another early Zionist pamphlet, originally written in Hebrew in 1904 and translated into English by Leon Simon.  It was published in 1917, the year of the Balfour Declaration, by “The Zionist” in London (but printed in Leeds).

Achad Ha-Am, which means ‘one of the people’ was the pen name of Asher Zvi Hirsch Ginsberg (1856-1927).  He was a Hebrew essayist and a prominent early Zionist thinker. His vision was of a secular Jewish “spiritual center”, a Jewish State in the Land of Israel..

In 1908 he moved to London, to manage the affairs of the Wissotzky tea company, and in 1922 he moved to Tel Aviv.

Sir Leon Simon, who translated the essay, was a British civil servant. He was the Director of Telegraphs and then the Director of Savings in the General Post Office, and a leading Zionist who played a role in the drafting of the Balfour Declaration.  He was the son of Rabbi Isadore Simon of the South Manchester Synagogue.  Leon Simon was an advocate of ‘cultural Zionism’ and the revival of the Hebrew language. 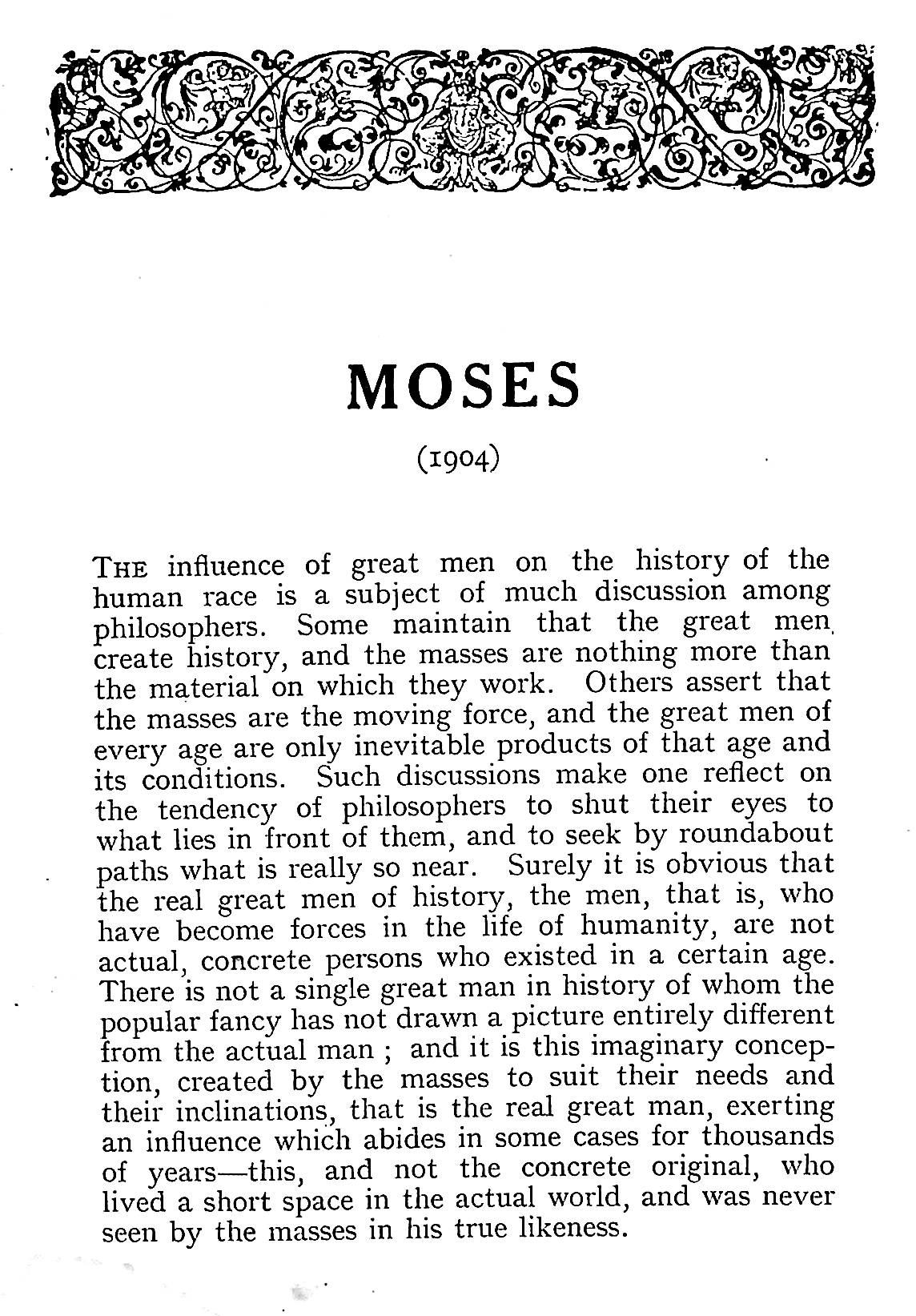 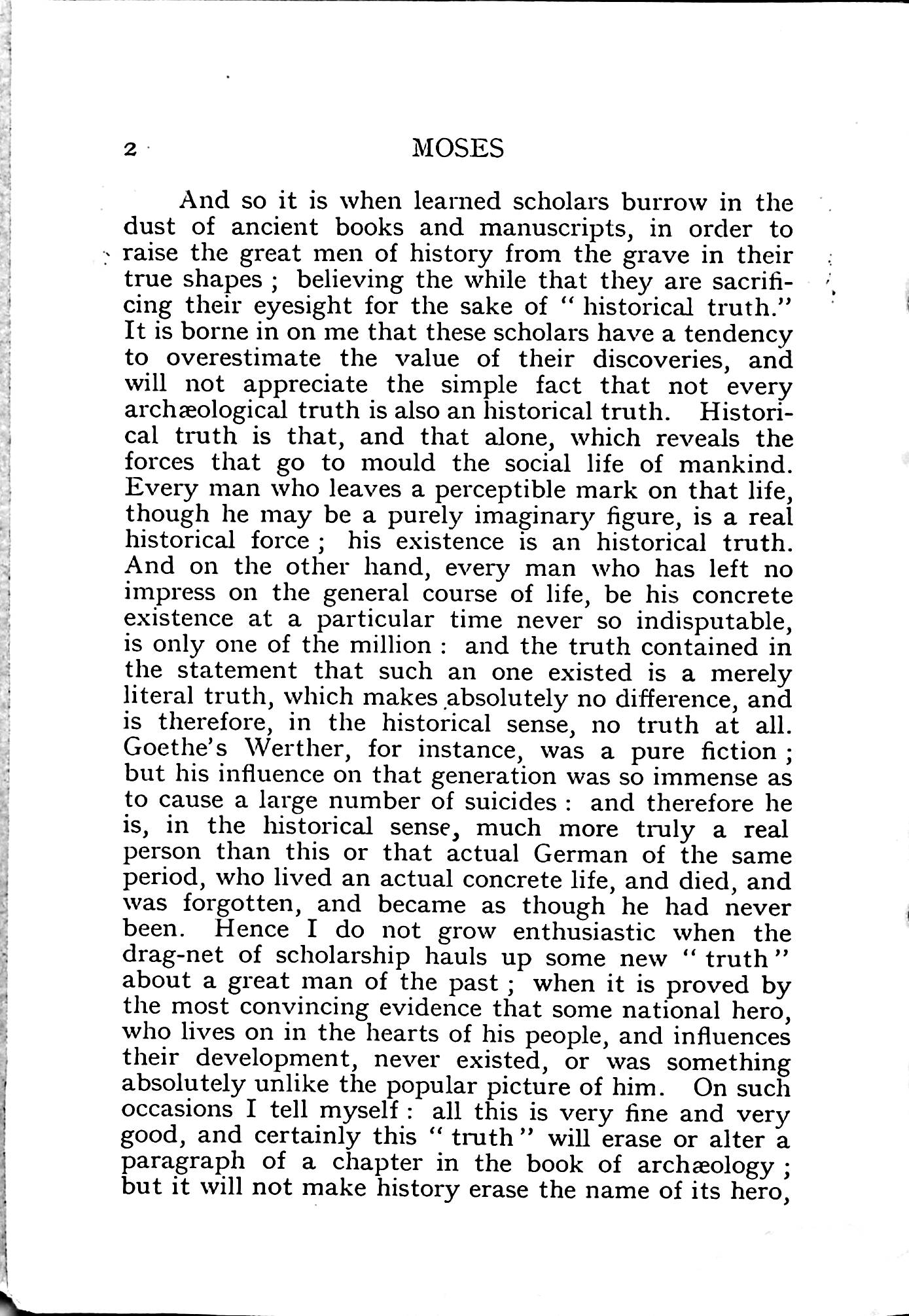 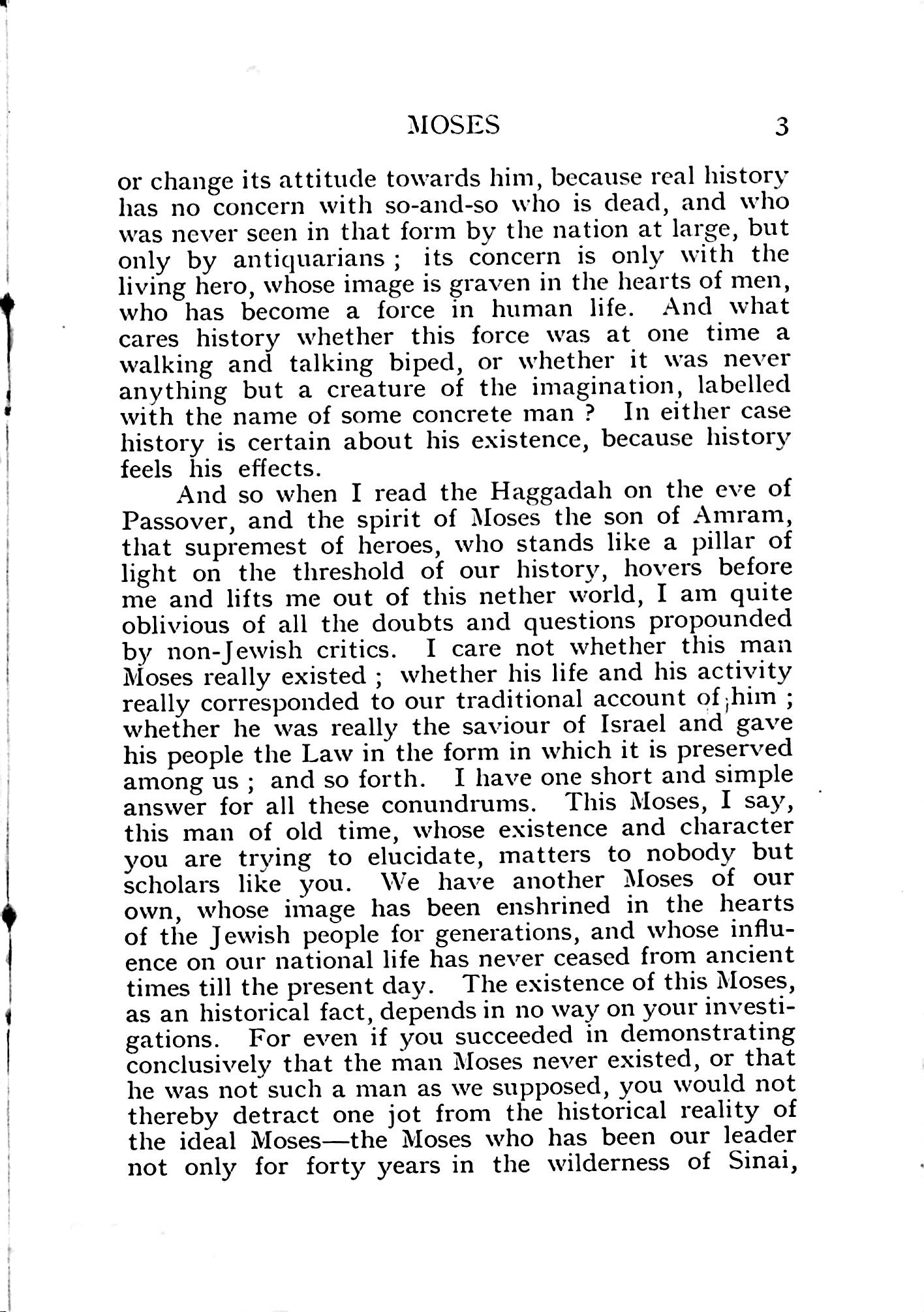 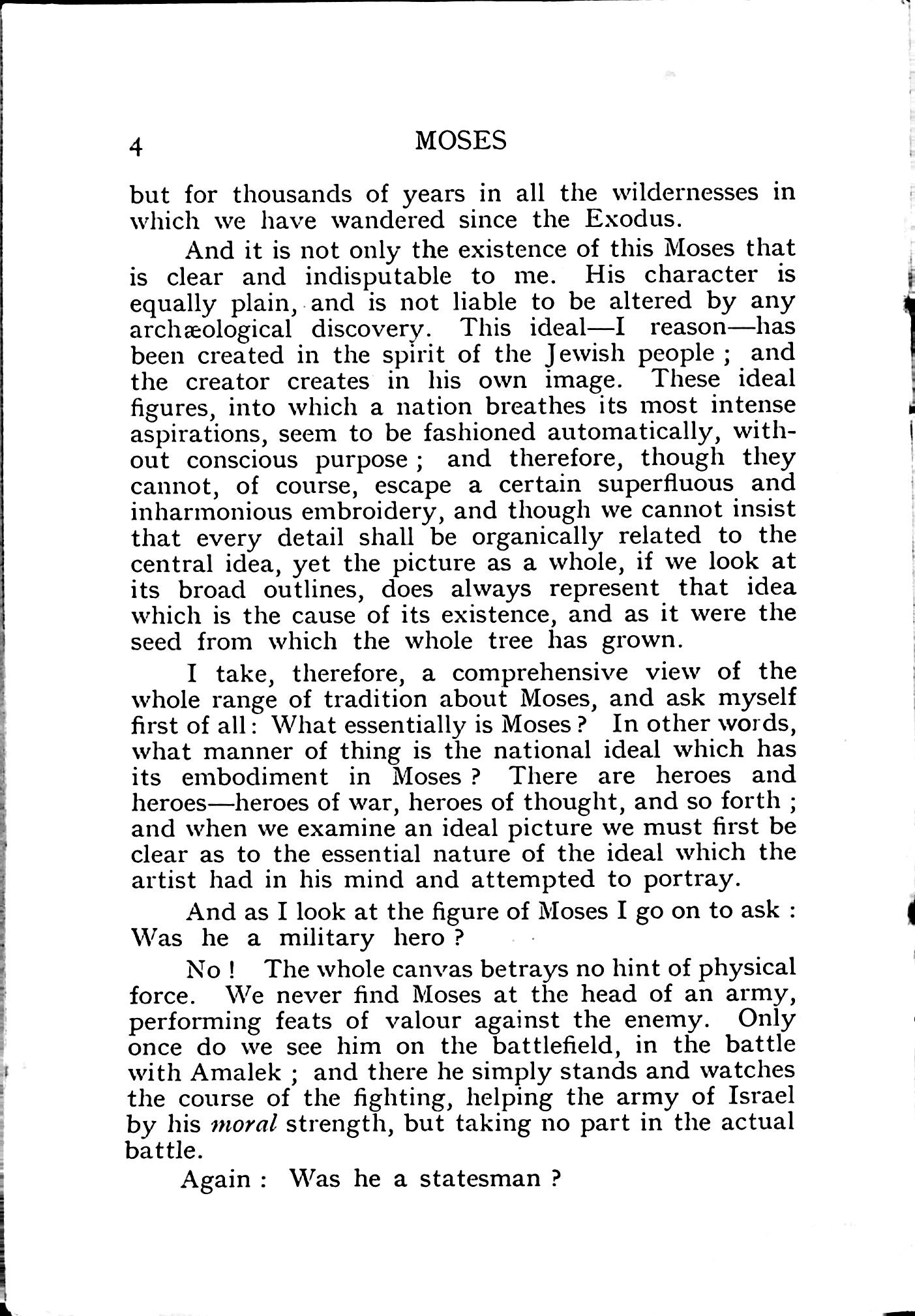 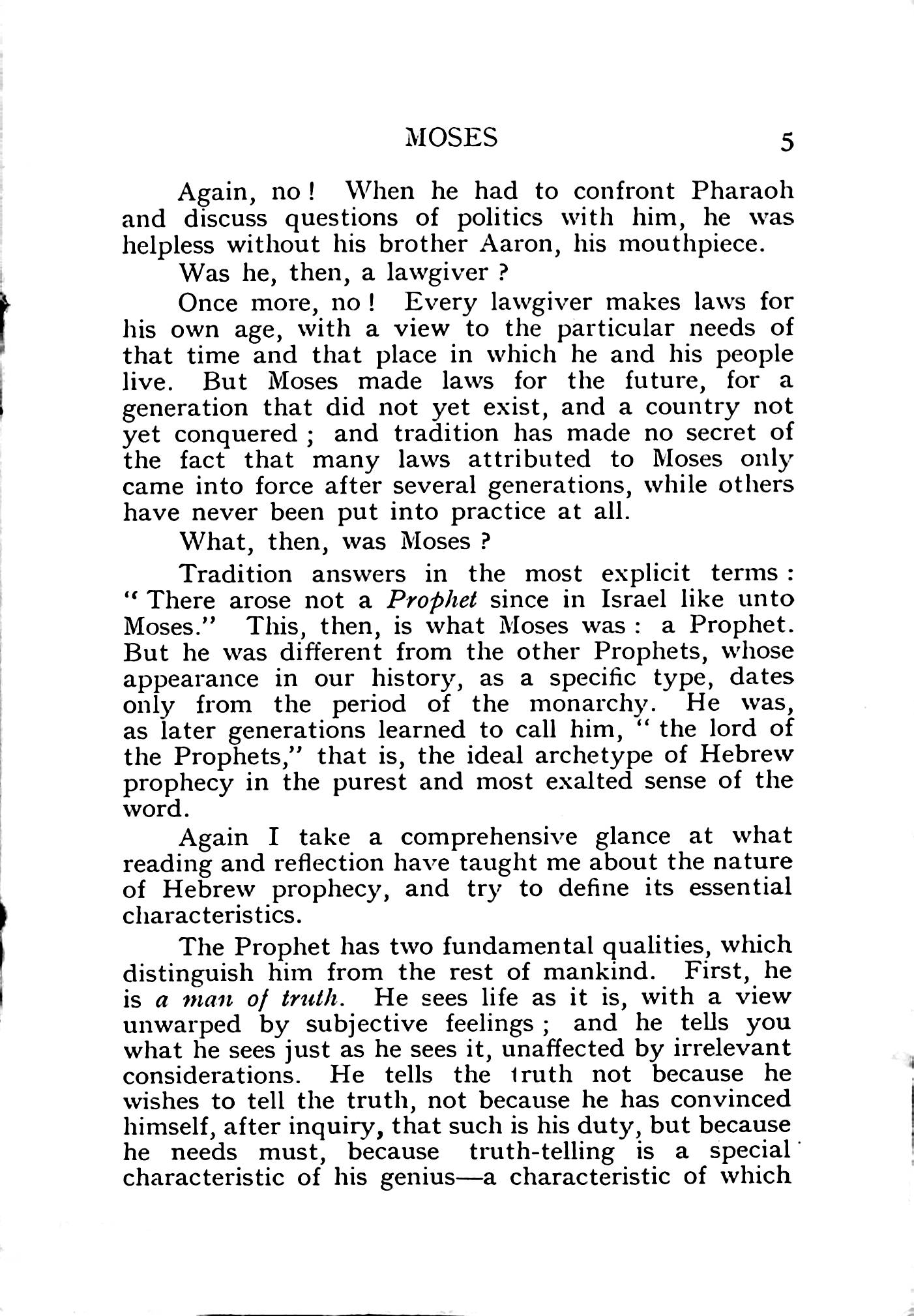 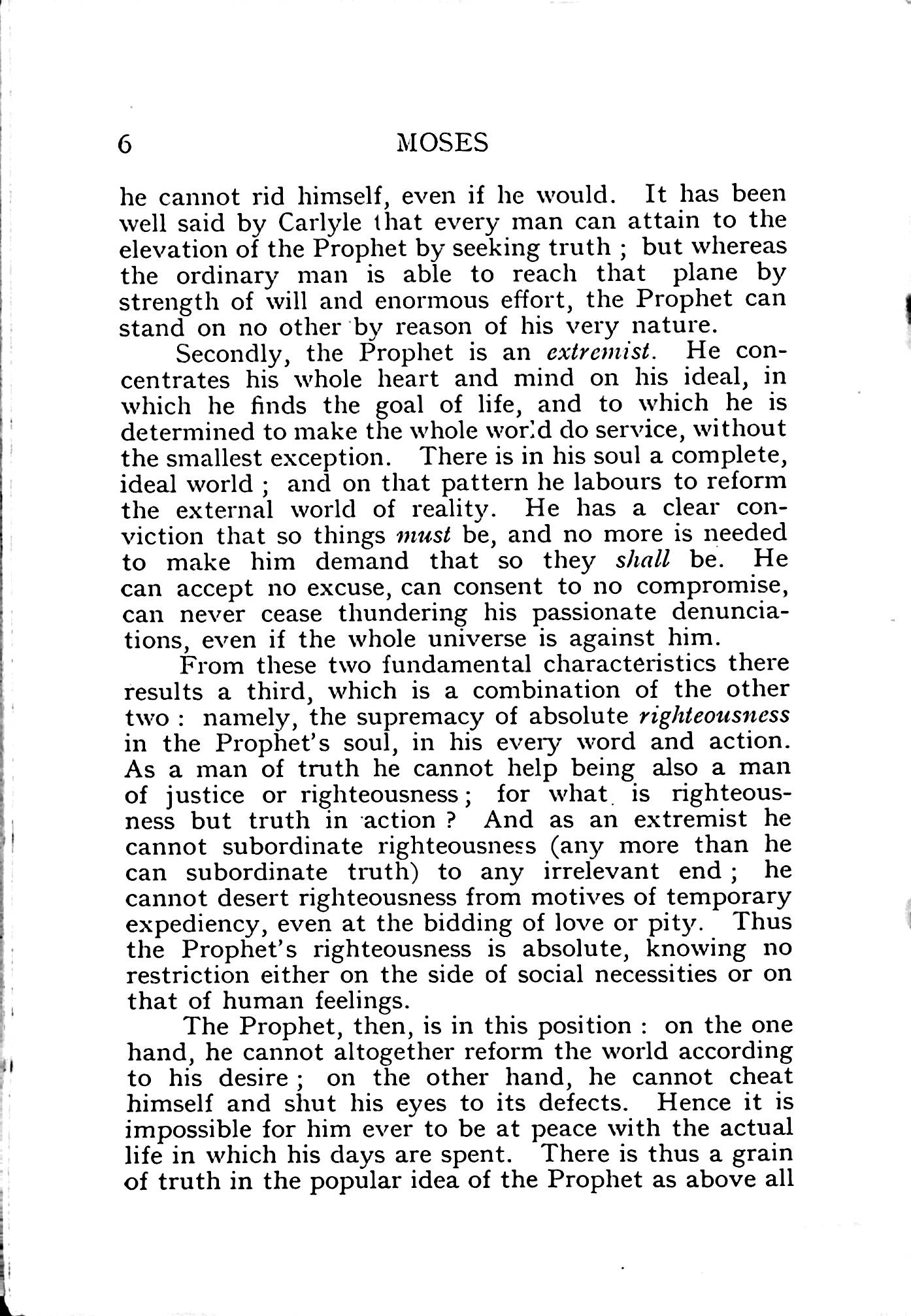 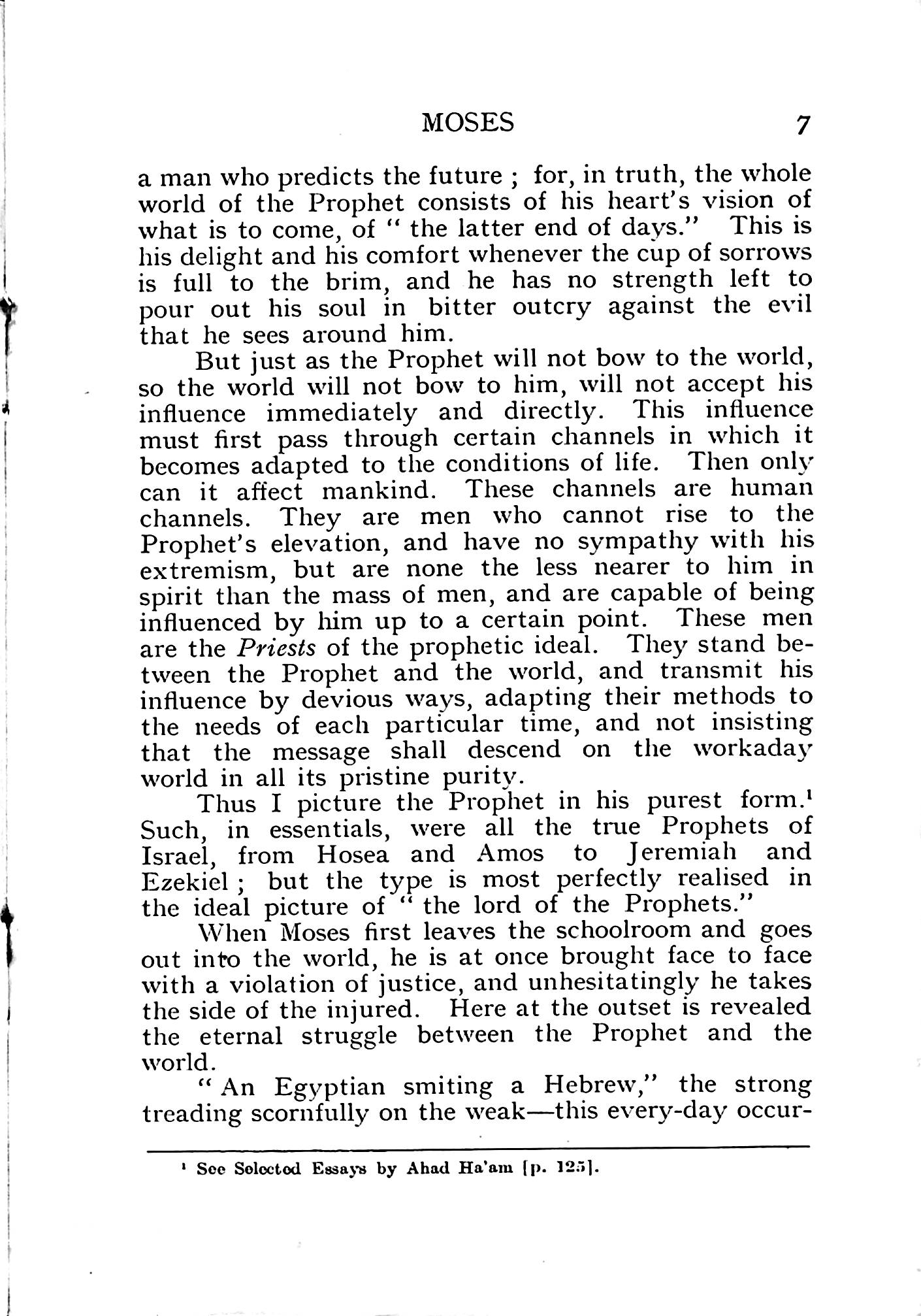 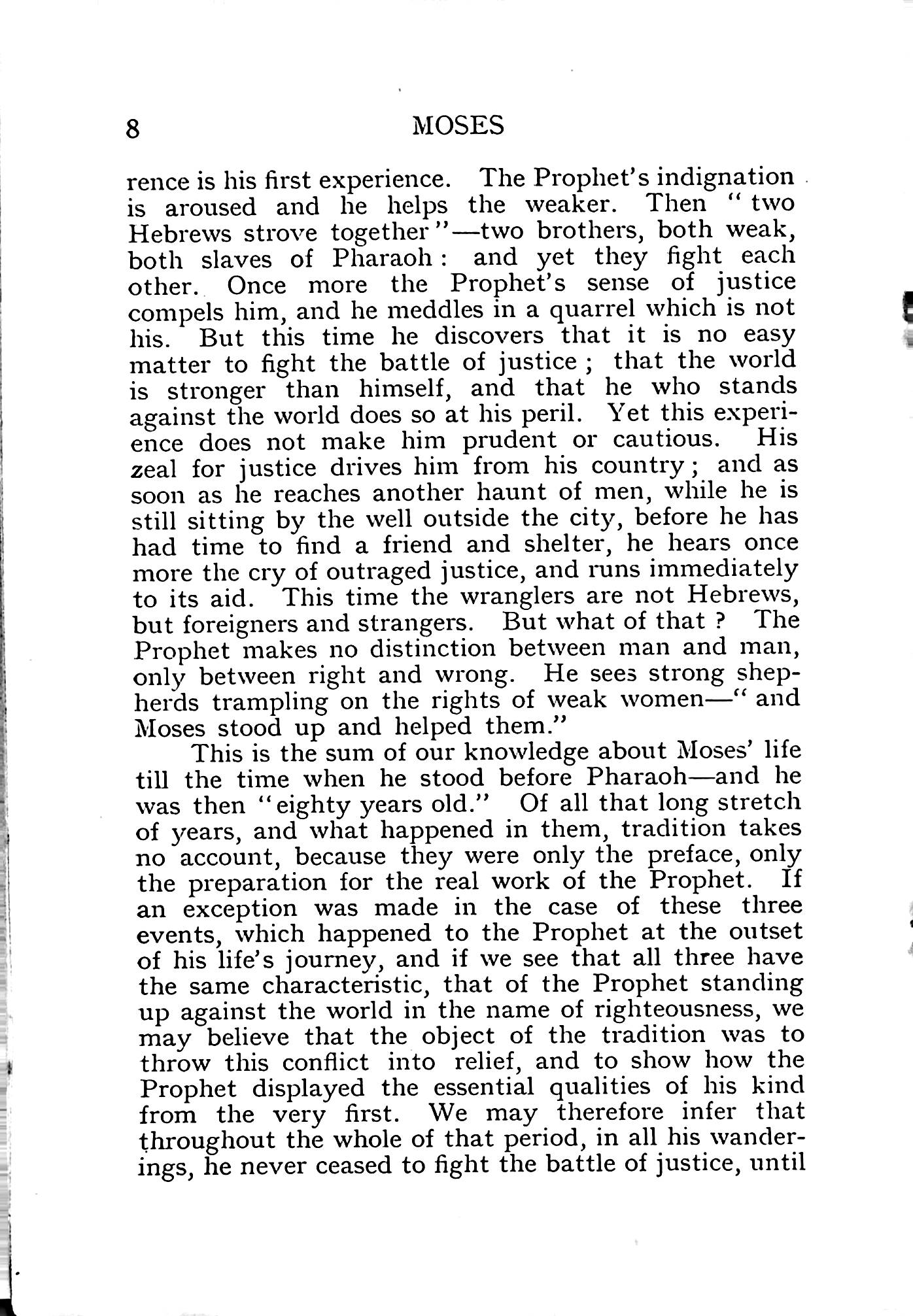 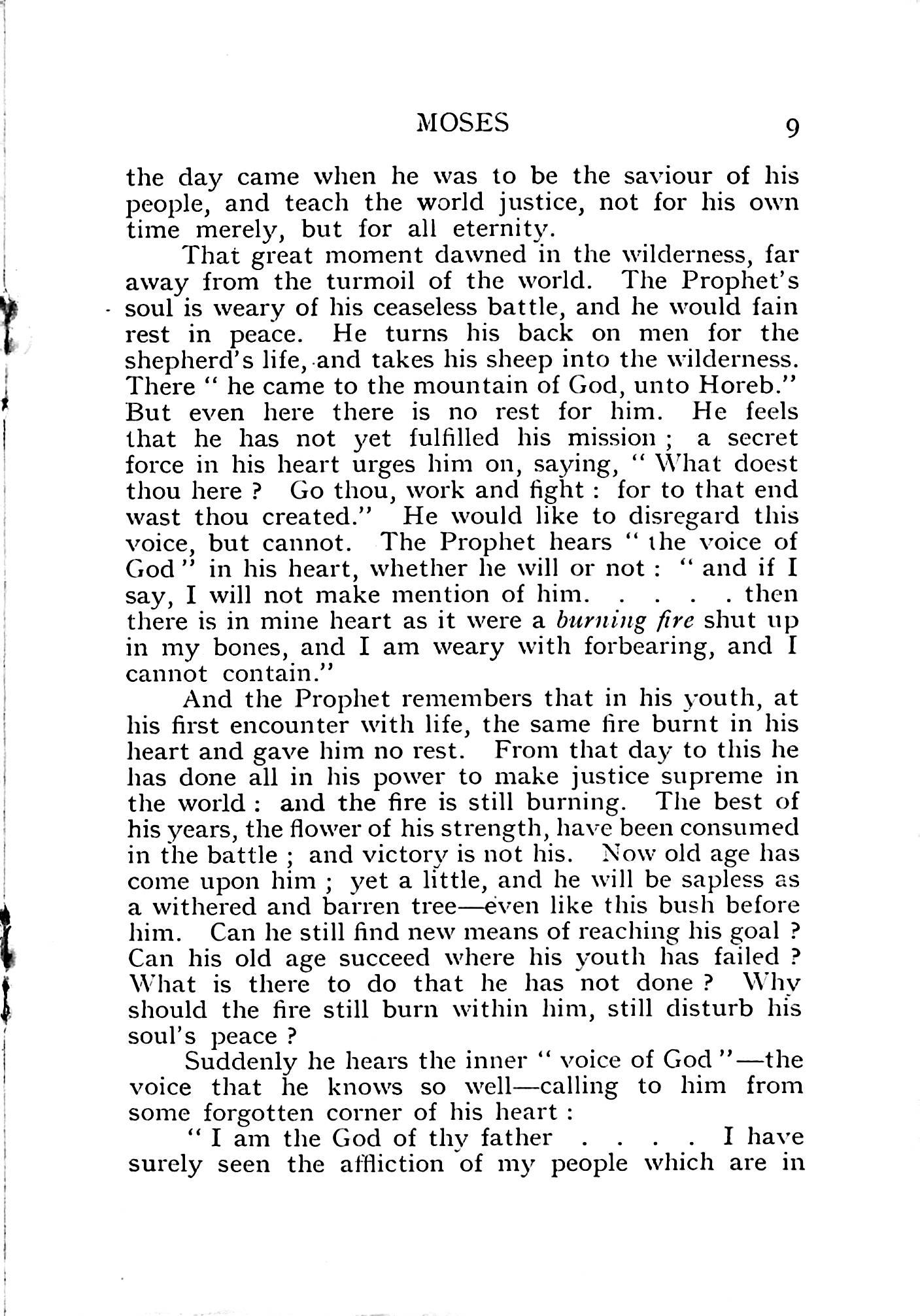 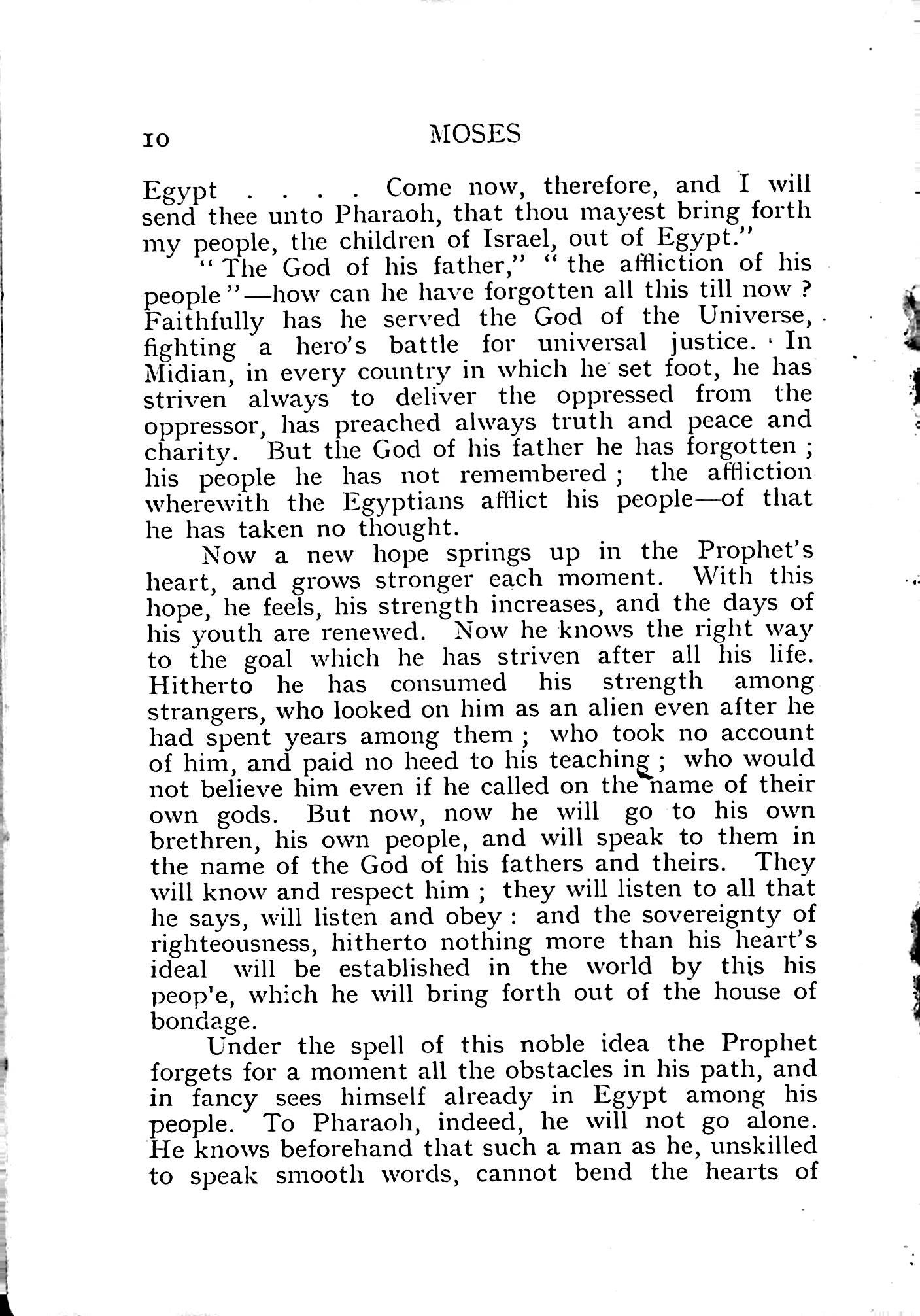 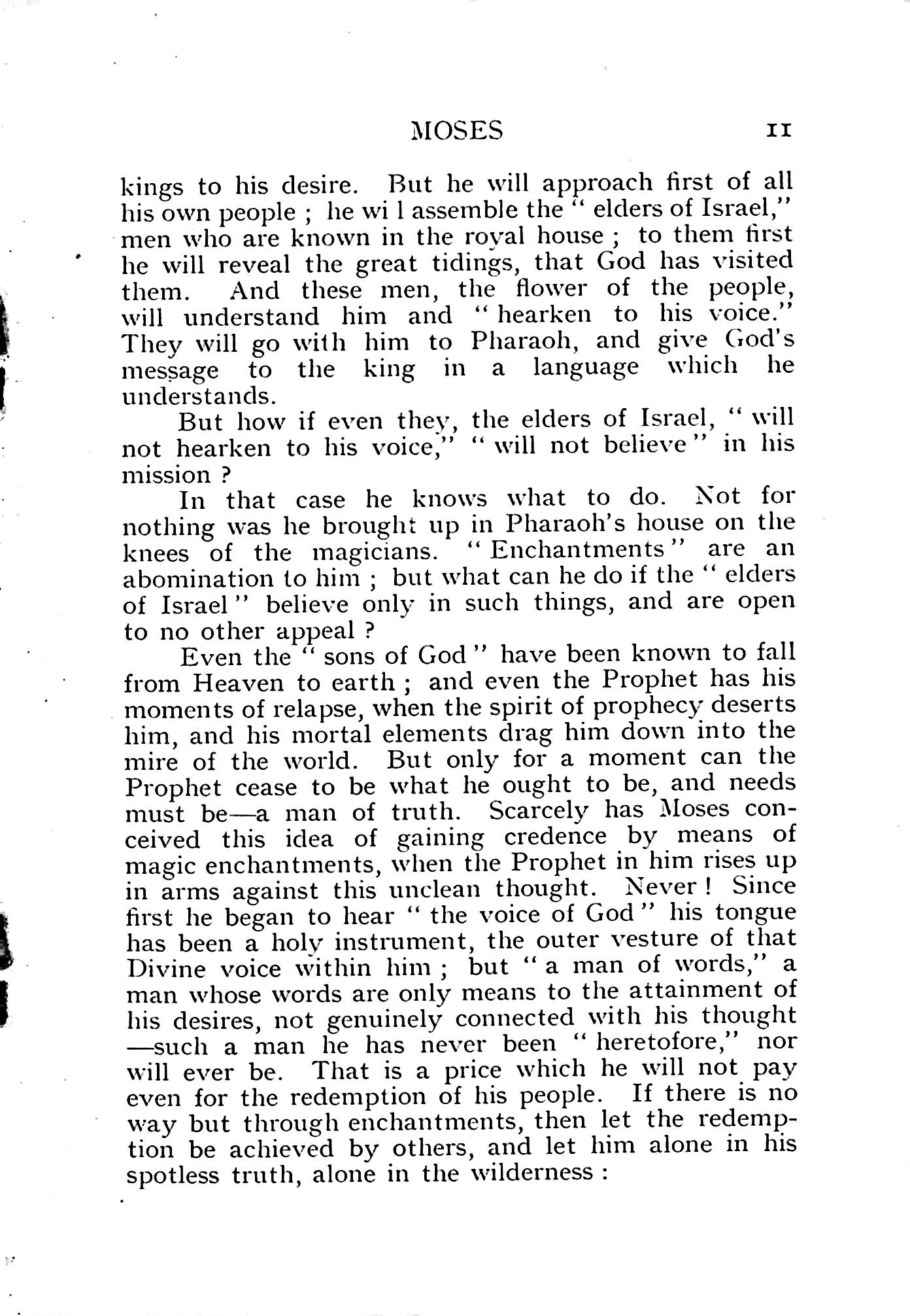 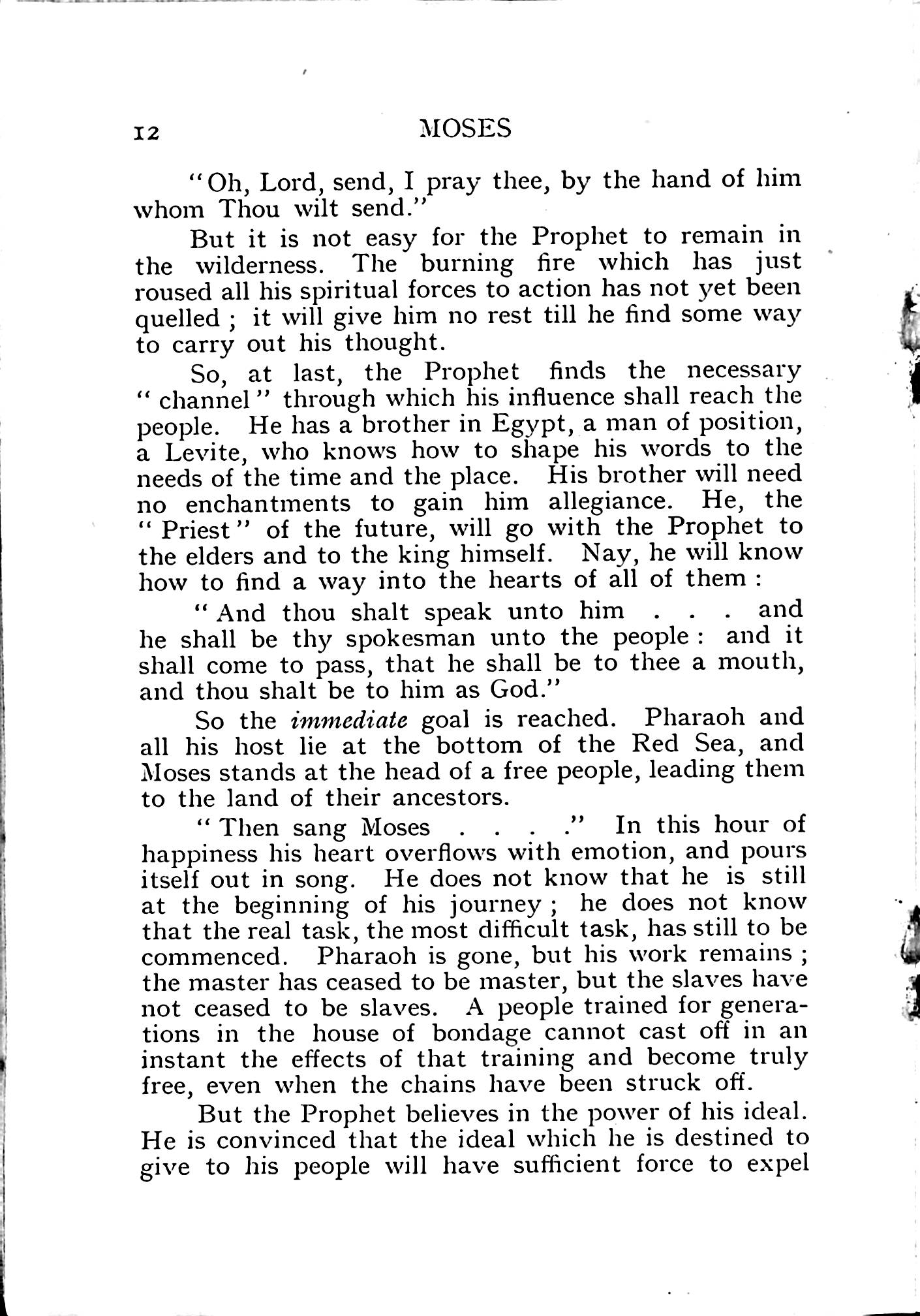 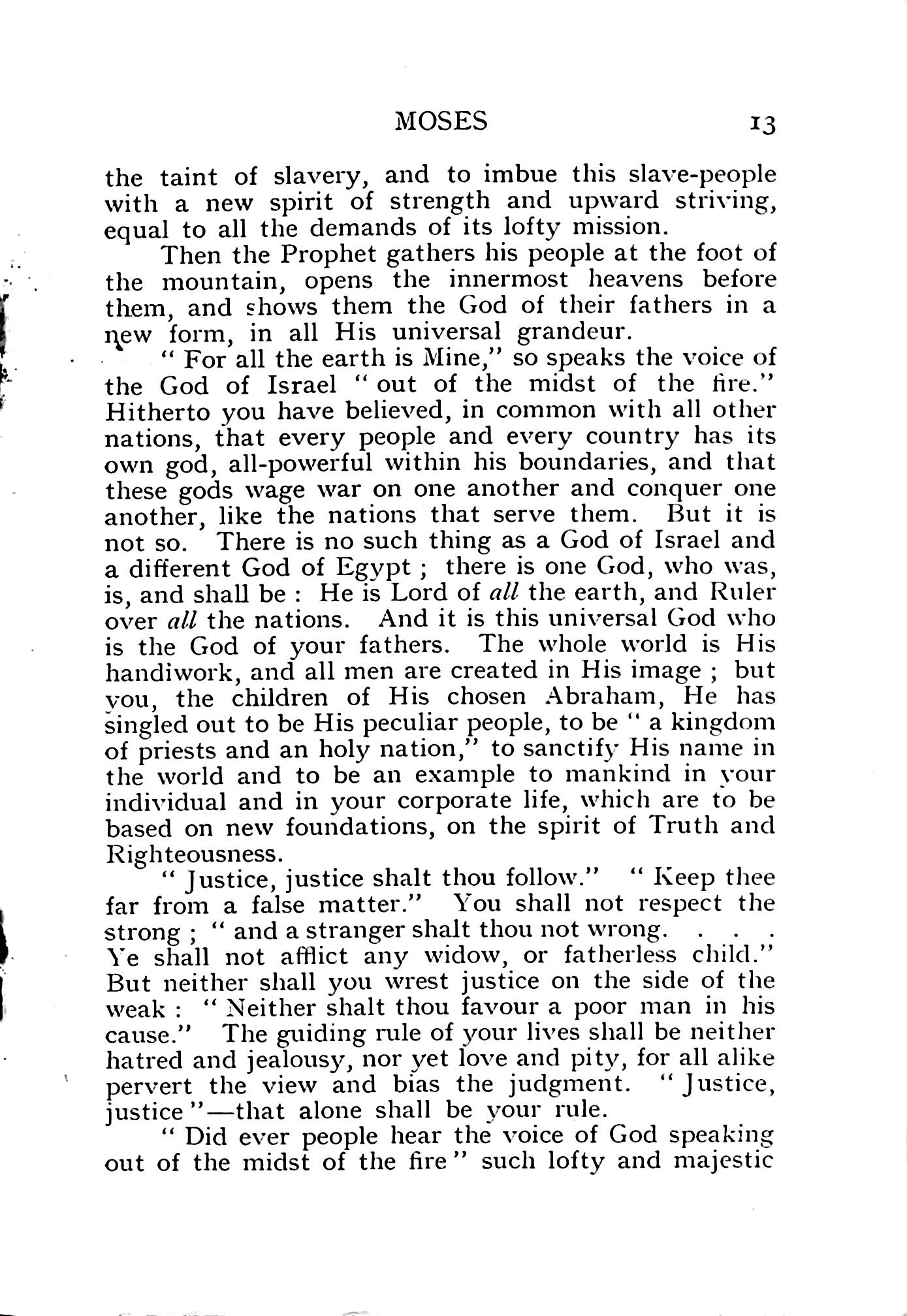 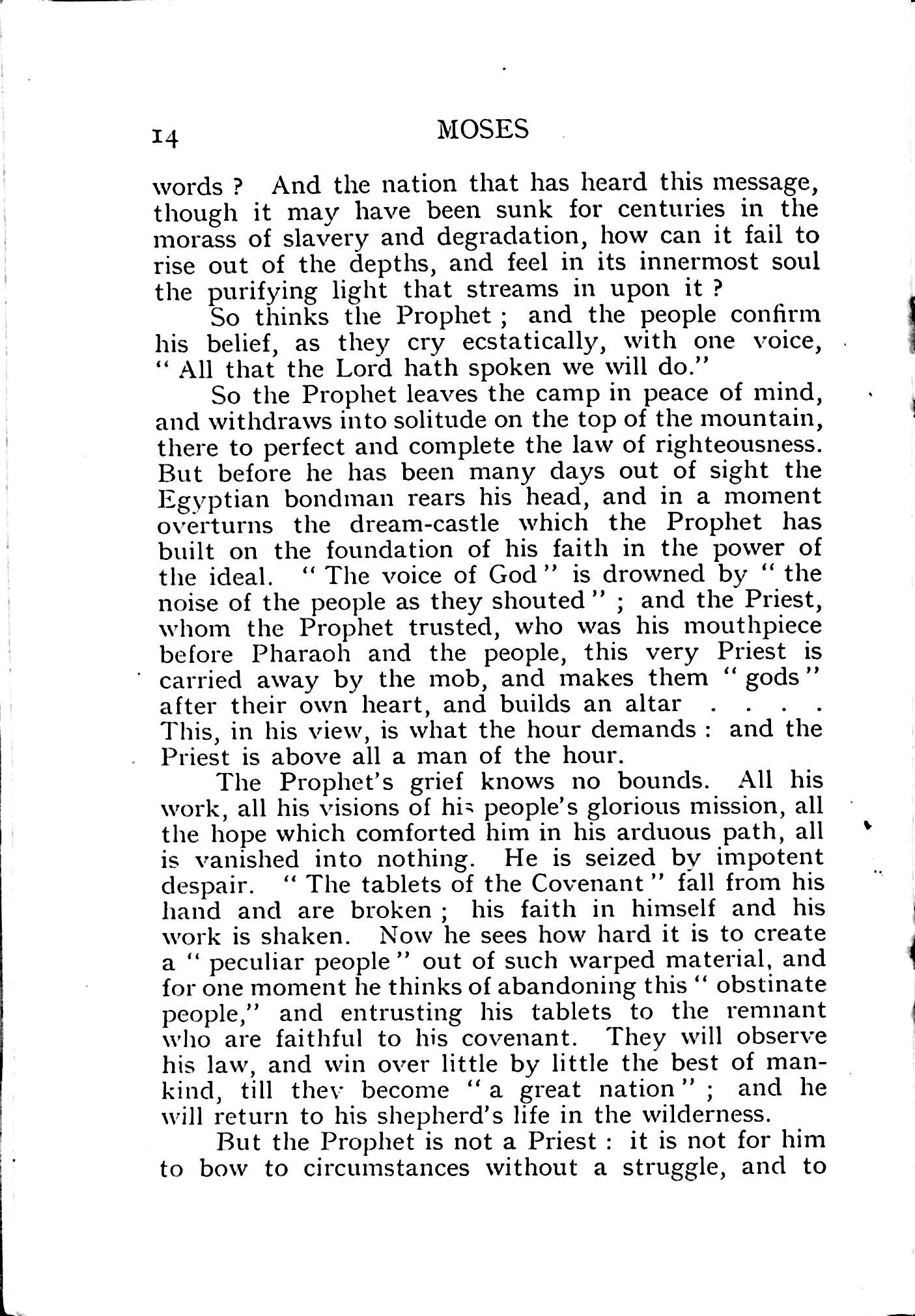 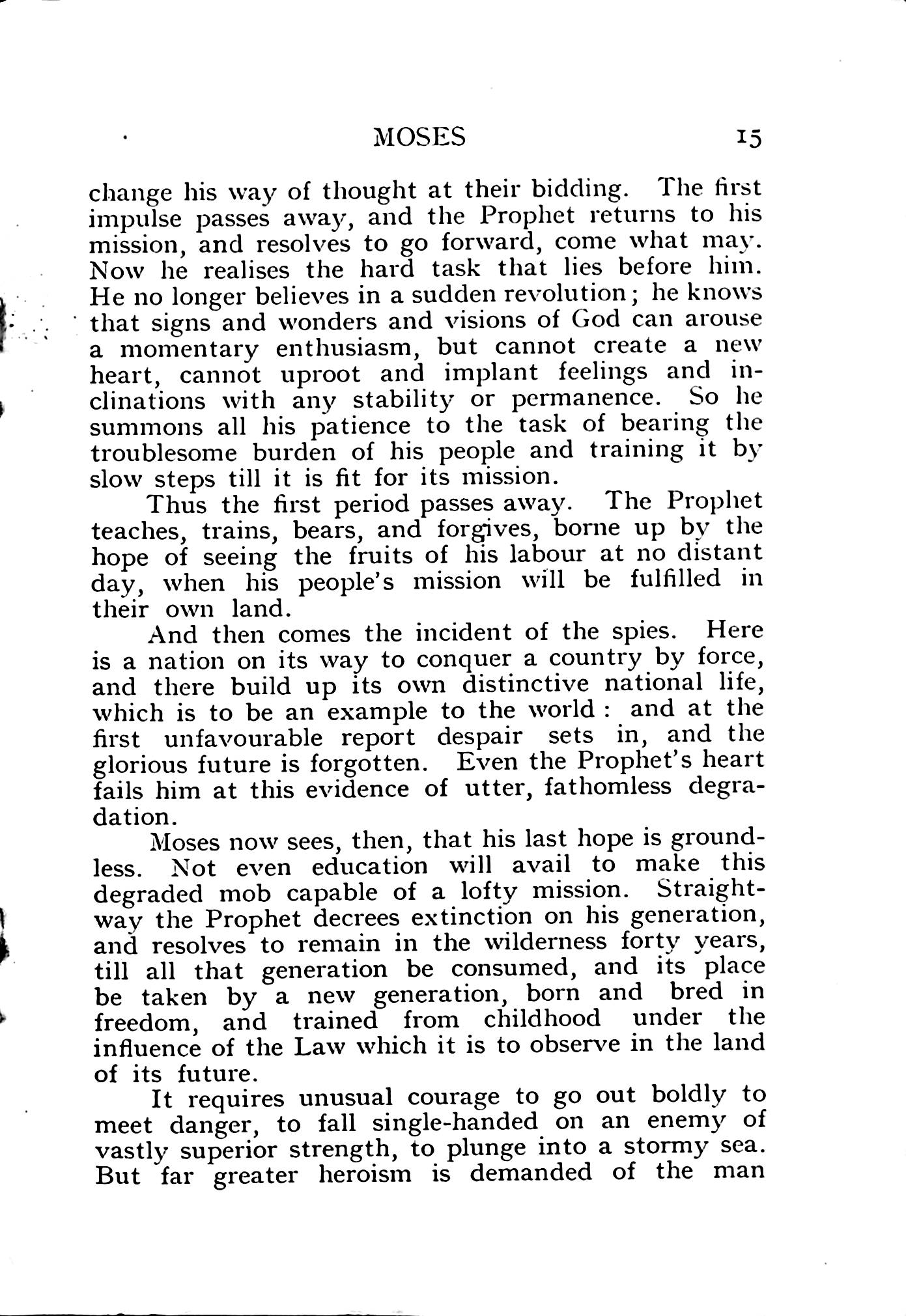 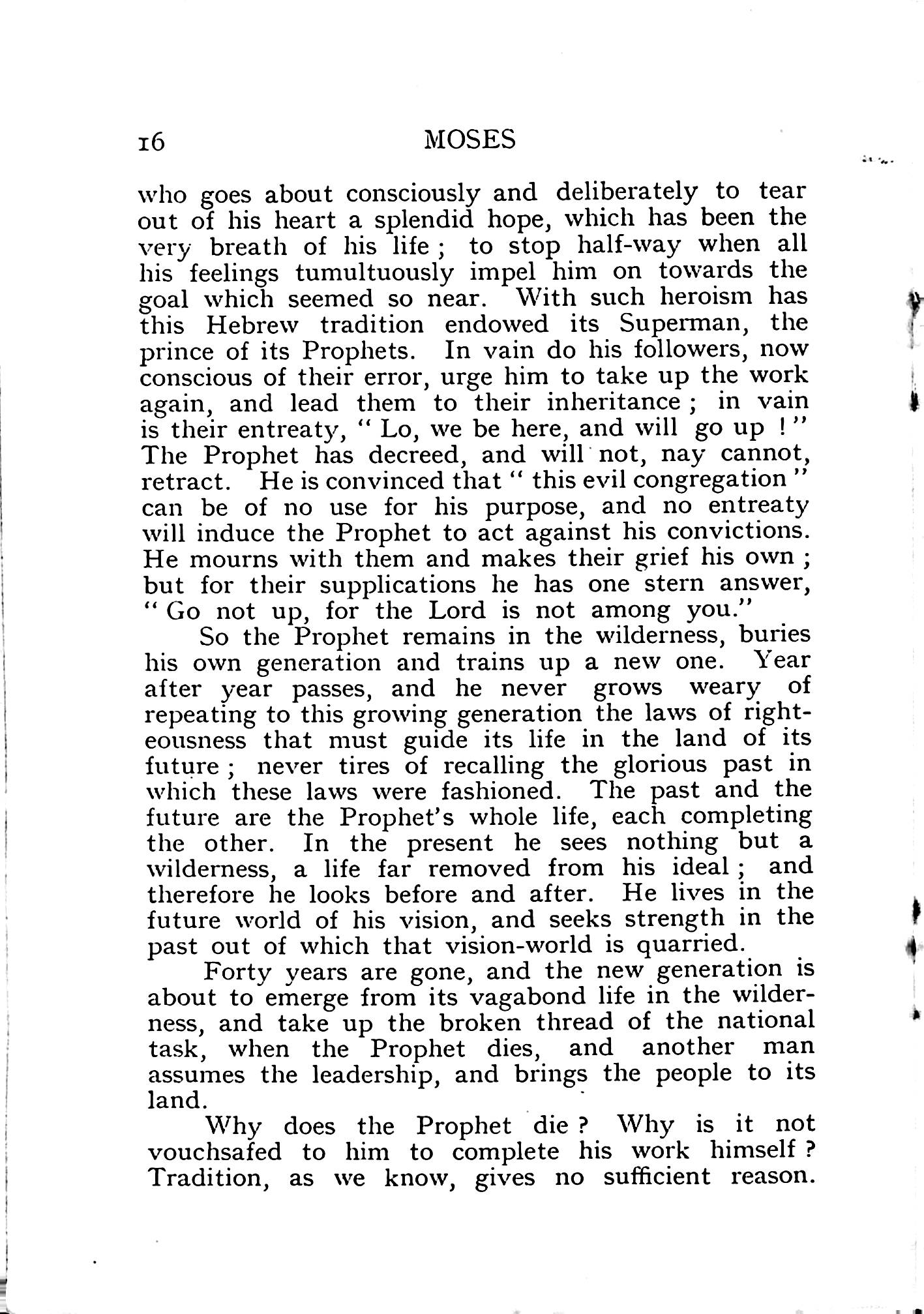 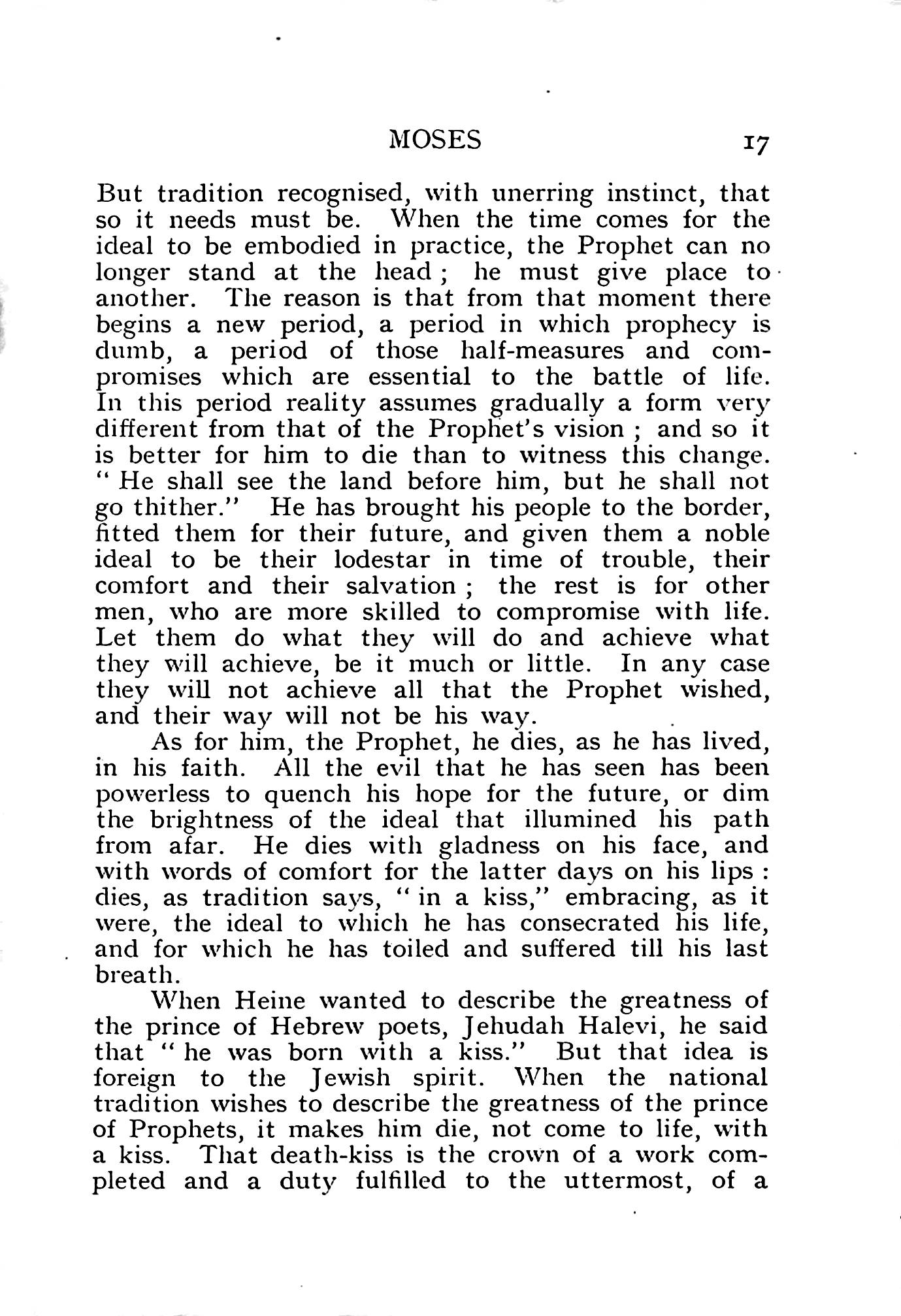 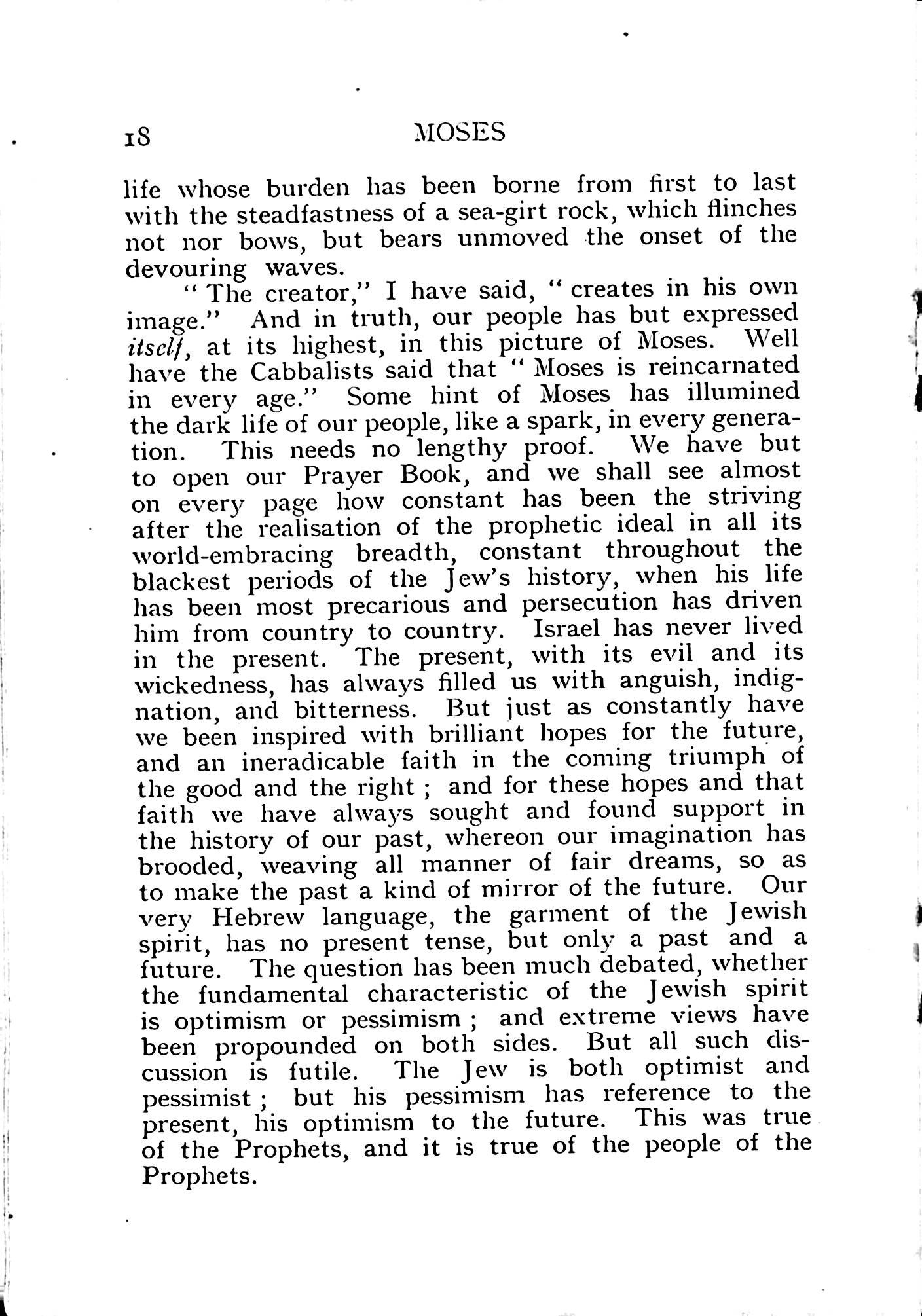 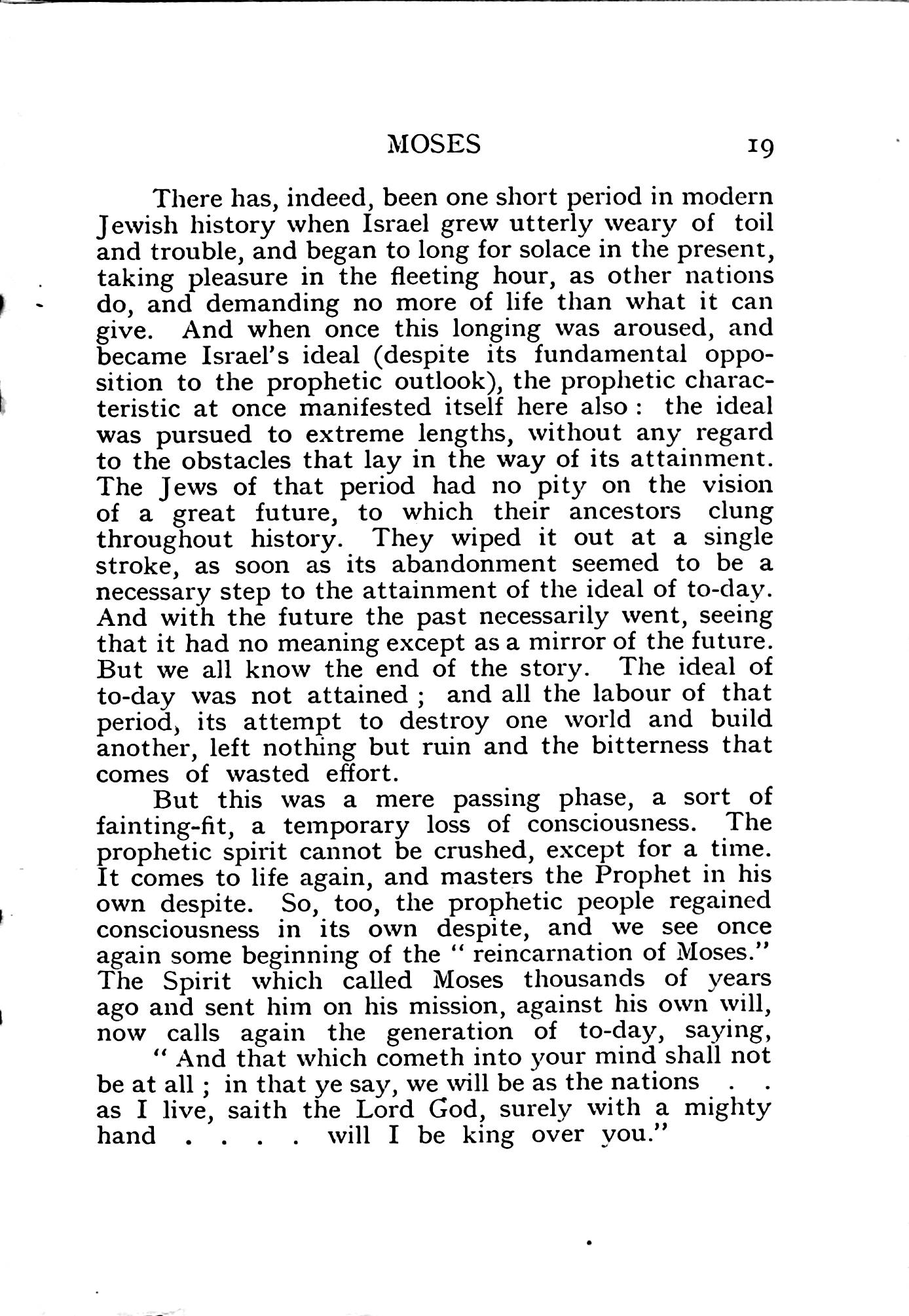 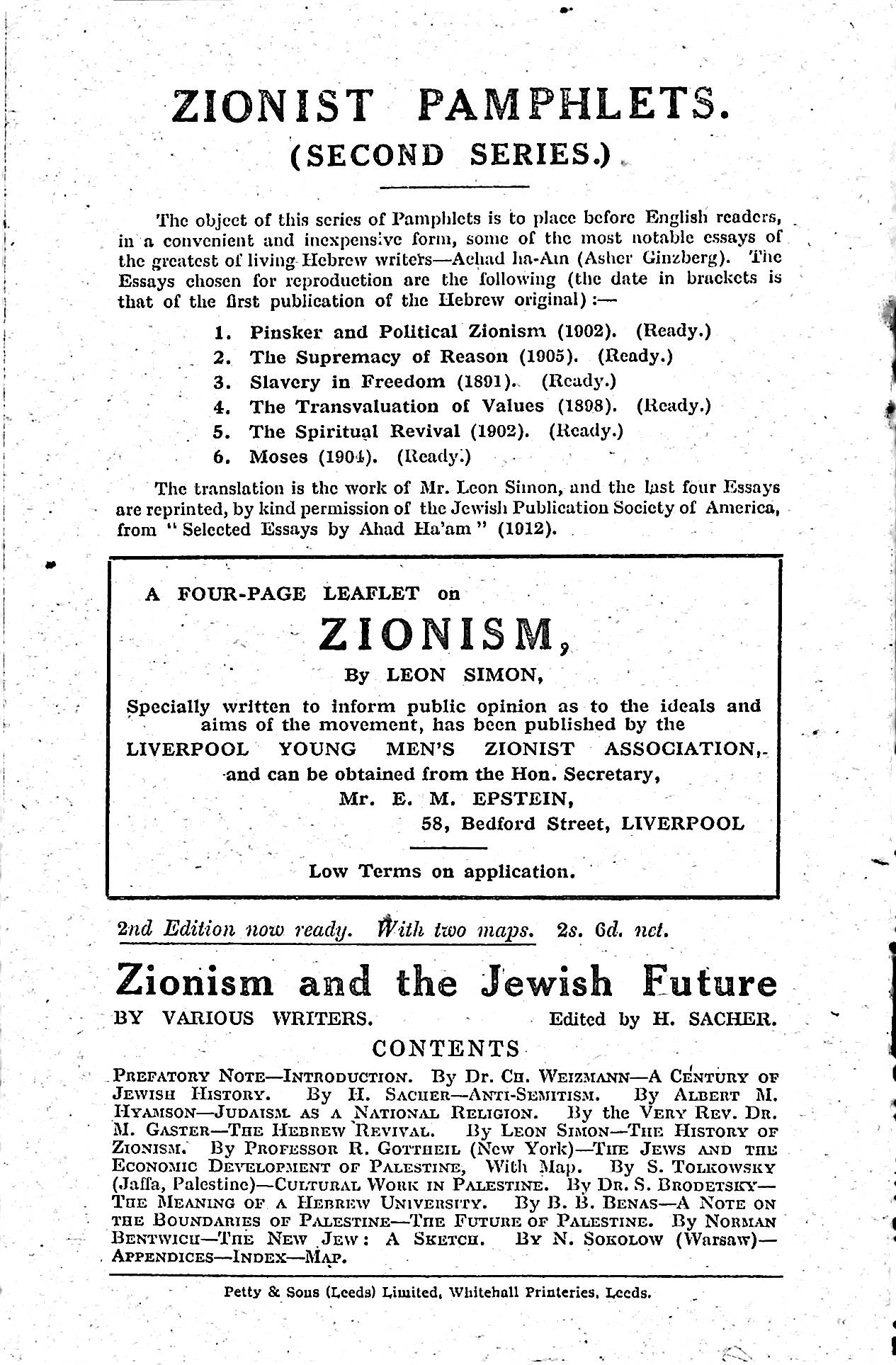